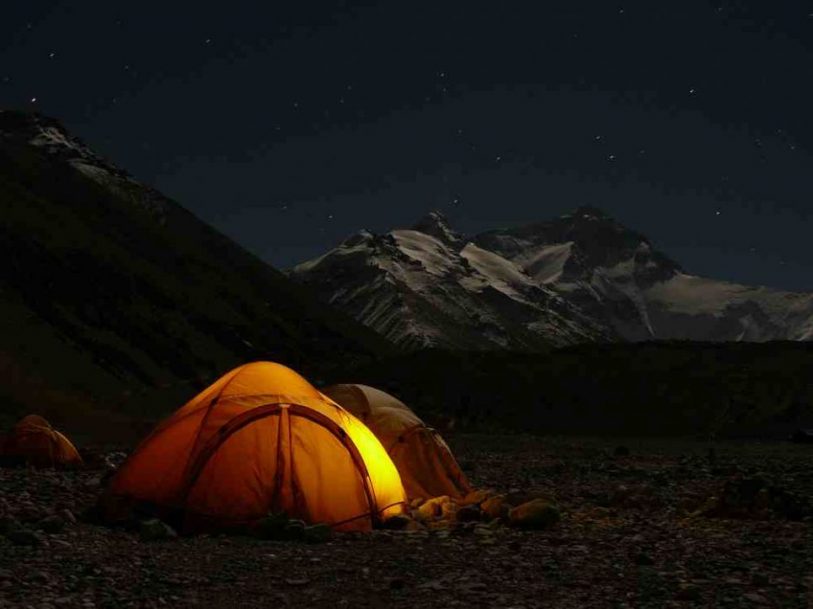 In April I got a call from a gentleman who asked if I would be interested in a story about his son Greg Healey. He was on Mount Everest and hoped to reach the summit on or around May 26th. He gave me details of his son’s website and I was hooked! At a breakfast meeting on May 26th the topic of conversation was that Greg had made it – we raised our glasses of orange juice and proposed a toast to the man at the top of the world!

Greg Healey has got a lot to smile about – he had an ambition to scale the highest mountain in the world and succeeded.

After climbing Aconcagua in the Andes (6962m), Greg felt prepared to tackle Mount Everest but not before undertaking a serious twelve month training regime and investing in expensive equipment and clothing.

Greg, who was born and raised in Mayals and attended Mayals School and Bishopston Comprehensive has always been an active sportsman. He served as a lifeguard on the Gower beaches before heading off to London where he is currently a vice-president of mergers and acquisitions company Lazard. It’s difficult to imagine Greg in the world of investment management when he looks far more comfortable in shorts and tee shirt!

Greg’s ascent of Everest started in early April when he flew to Kathmandu. He intended to climb the North Face, the same route taken by George Mallory but problems at the Chinese border meant that in order to start the acclimatisation process he and his fellow climbers had to first hike for two weeks up the Nepalese South Side. For two months they stayed at Base Camp which is 5,200m above sea level. It was during this period that their bodies would further acclimatise to the altitude allowing them to climb higher and eventually reach the summit.

Progress was painfully slow as their bodies reacted to the altitude, even eating and drinking was a painful but necessary process. At such great heights, boiling water takes an hour per litre, so when one of the primus stoves exploded at high camp located at 8,300m leaving them with just one between the team of three, it was a major problem.

The final push to the summit took twelve hours and was fraught with danger. At times a sheer drop of three miles loomed to one side. But despite everything, Greg and his Sherpa along with other members of the group made it to the summit at 8,848m at 5:00 a.m. BST and he had a chance to talk to his parents, via a satellite phone. Reaching the summit is one thing but making a successful descent is just as difficult and dangerous. Exhausted by the ascent, Greg then had to make the descent – another gruelling ten hours.

On his return to Swansea, Greg spoke to The Bay and said that he now appreciated the simple things in life and was grateful to be back safe and sound with his family. He lost about 15 kilos in weight but was enjoying building himself back up to fighting weight by eating lots of Joe’s ice-cream!

In addition to fulfilling a dream, Greg has raised a phenomenal amount of money for his chosen charities, Wales Air Ambulance, Swansea based Interburns and Avert. He hopes that his final total will be in the region of £20,000.

You can read more about Greg’s expedition on www.mteverest.co.uk and find out more on how you can donate to his fundraising. 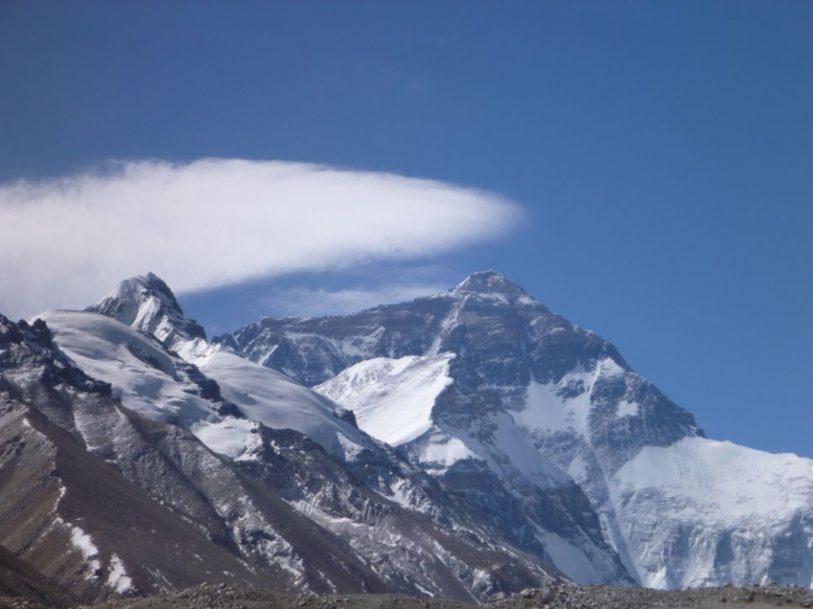 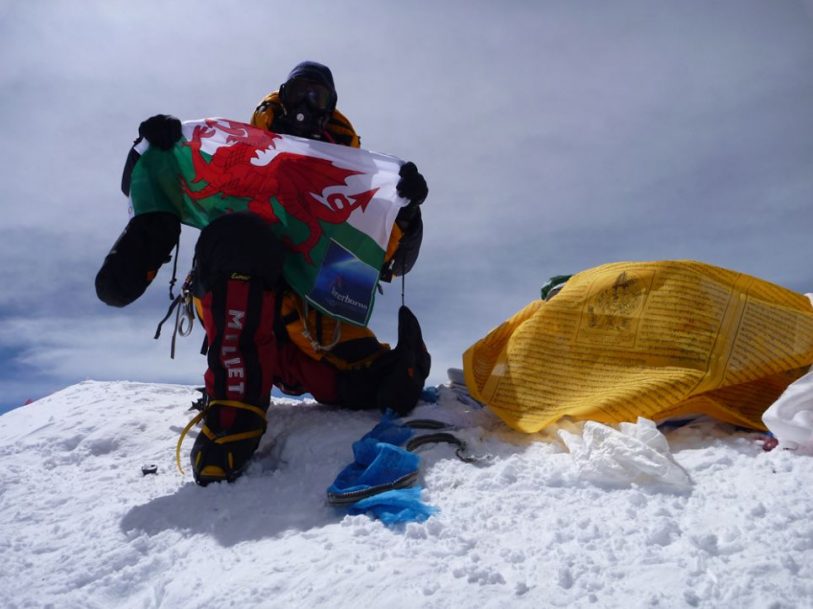