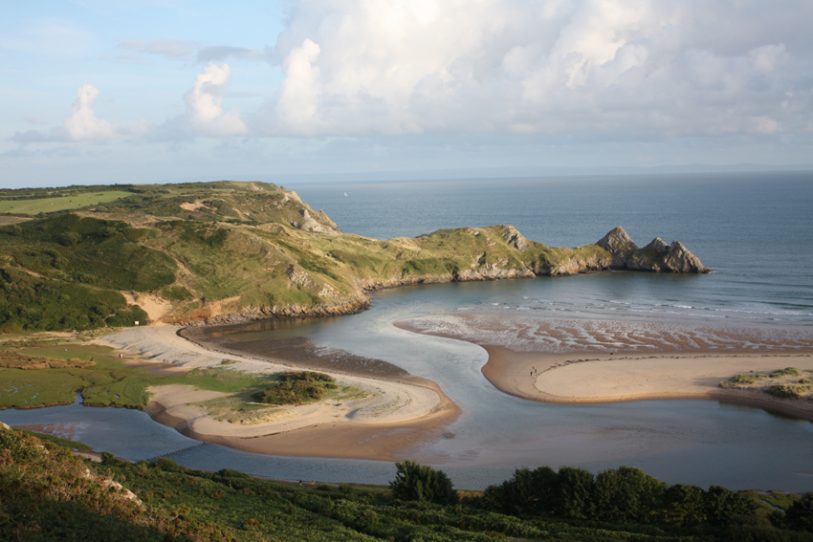 Well, this winter so far has been the warmest since records began – or so the nice weatherman on the telly told me recently.

This is due to a constant procession of low pressure systems winding their way in from the Atlantic bringing in with them unseasonally warm damp air.

They also bring with them quite a bit of wind from the West / South West. What this has meant to the surfers of Gower is an abundance of waves all along the South Gower coast for what has seemed like months on end!

All the main spots like Langland, Caswell, and even Oxwich have been firing on a daily basis as the large winter swells just keep coming.

With so much wind and surf, spots like Llangenith have been pretty unsurfable as they need a more groomed groundswell (and an easterly wind!) to really turn on.

And this is what happened on Monday 16th of January. The wind turned easterly just in time to greet a beautiful 4 to 5ft groundswell and transform Llangennith into a surfers paradise for the first time in months. With such great conditions, it wasn’t long before some of Swansea’s best surfers were tearing up the line up – and luckily we had local surfer/photographer Chris French on hand to capture the action!

I hope you enjoy 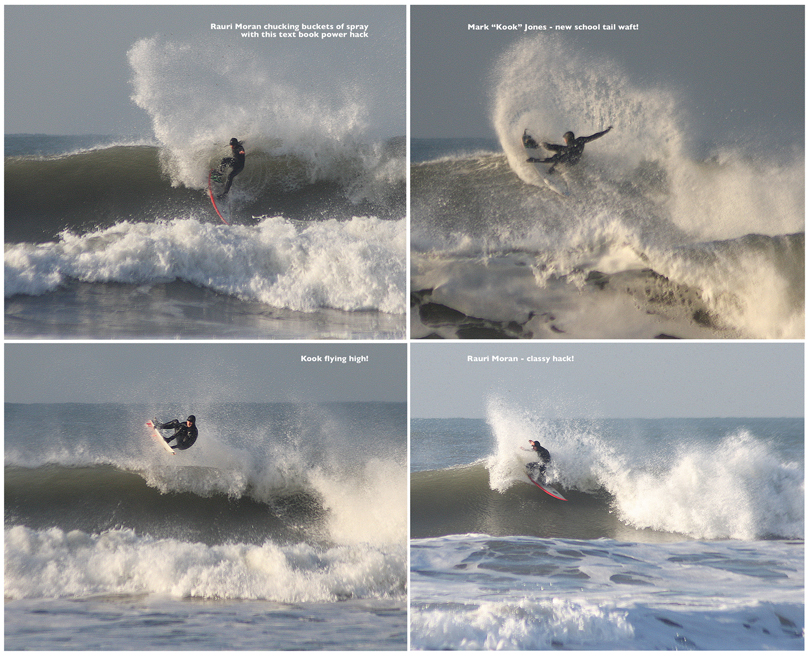