Back to medicine this month. I hope everyone is keeping well and hayfever suffers are not struggling too much with the early tree pollen. Personally this is my favourite month of the year. The winter virus season hopefully coming to an end always helps too.

This month I’m going to focus on the slightly less well known medical problem, as I had a new case in my practice this month of a condition called Pernicious Anaemia.

VITAMIN B12 AND ANAEMIA 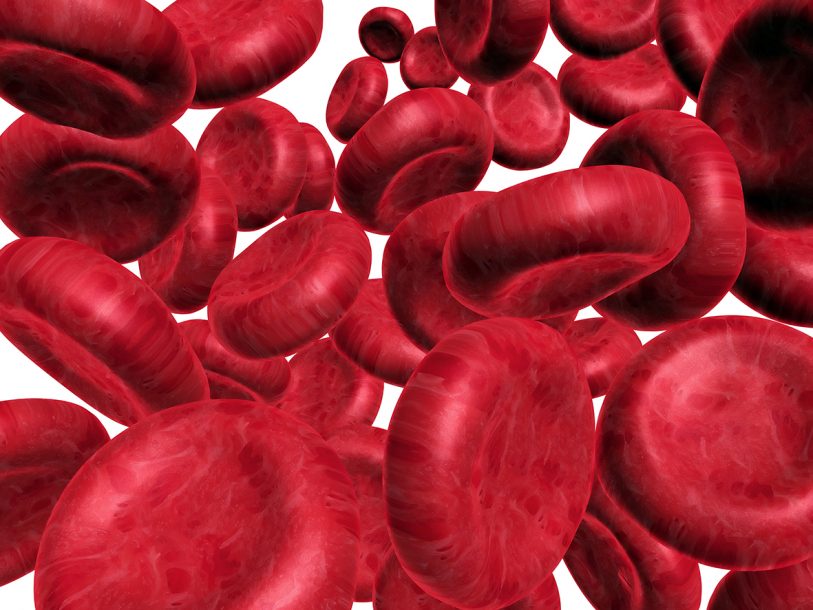 In either case, a reduced amount of oxygen is carried around in the bloodstream. There are various different causes of anaemia such as lack of iron or certain vitamins (including Vitamin B12).

Symptoms of anaemia can be tiredness, having little energy (lethargy), feeling faint, and becoming easily breathless.

Less common symptoms include headaches, a thumping heart (palpitations), altered taste, and ringing in the ears (tinnitus). You may look pale. Various other symptoms may develop, depending on the underlying cause of the anaemia.

Absorption of vitamin B12 is made possible by special cells in the stomach called parietal cells that produce intrinsic factor. Intrinsic factor allows the intestine (ileum) to absorb Vitamin B12.

If you have anaemia caused by a vitamin B12 deficiency, you may have symptoms listed previously, as well as:

a yellow tinge to your skin

a sore and red tongue (glossitis)

ulcers inside your mouth

an altered or reduced sense of touch

a reduced ability to feel pain

a change in the way that you walk and move around

depression – feelings of extreme sadness that last for a long time

psychosis – a condition that affects your mind and changes the way you think, feel and behave

dementia – a decline in your mental abilities, such as memory, understanding and judgement 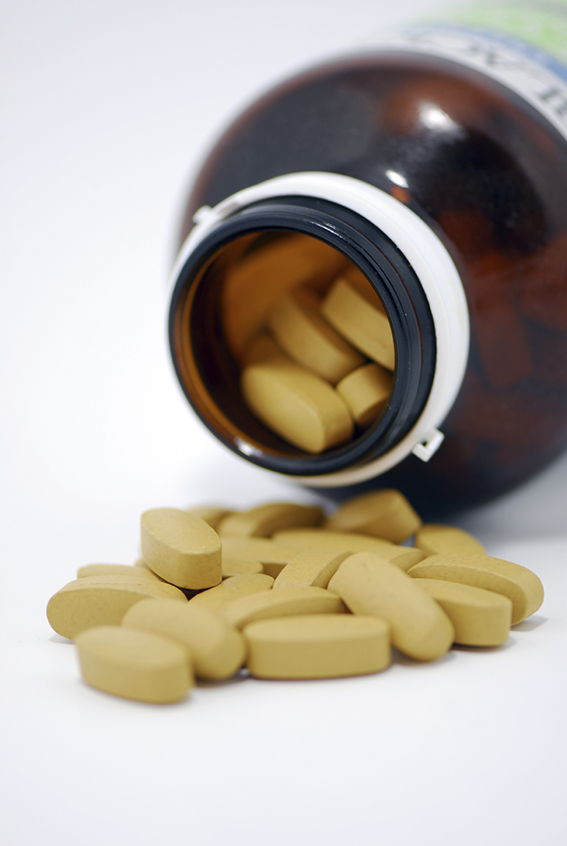 CAUSES OF B12 DEFICIENCY

Pernicious anaemia is an autoimmune condition where sufferers are unable to absorb Vitamin B12 in their diet.  It affects 1 in 10,000 people in northern Europe. Women are more commonly affected than men.

It is more common with other autoimmune diseases like thyroid disease.  Antibodies develop that wrongly destroy parietal cells and intrinsic factor in the stomach

Operations on the stomach – e.g. partial or total gastrectomy (removal of the stomach)

Some types of medicine can reduce the amount of vitamin B12 in your body. For example, proton pump inhibitors (PPIs) (a medication that treats indigestion) can make a vitamin B12 deficiency worse.

The treatment for vitamin B12 deficiency will depend on what is causing the condition.

1. Diet related Vitamin B12 deficiency with no anaemia

If your vitamin B12 deficiency is caused by a lack of the vitamin in your diet, you may be prescribed vitamin B12 tablets to take every day between meals. Alternatively, you may need to have an injection of hydroxocobalamin (Vitamin B12) twice a year.

If you are a vegetarian or vegan, or are looking for alternatives to meat and dairy products, there are other foods that contain vitamin B12, such as:

You can check the labelling on some food stuffs

2. Vitamin B12 deficiency with anaemia

Vitamin B12 deficiency anaemia is usually treated with injections of vitamin B12. The vitamin is in the form of a substance known as hydroxocobalamin. At first you will have injections every other day for two weeks, or until your symptoms have started improving. Your GP Practice Nurse will give you the injections.

After the initial treatment, your dosage will depend on whether the cause of your vitamin B12 deficiency is related to your diet or not.

This is an autoimmune condition and is a permanent problem. However much Vitamin B12 is in the diet, if you have PA you cannot absorb it as you do not have enough parietal cells or intrinsic factor.   Patients with Pernicious Anaemia therefore require lifelong  hydroxocobalamin injections to avoid them becoming B12 deficient and anaemic. After an initial frequent course of injections to correct the anaemia, injections are normally given every 3 months.

If you have had neurological symptoms (symptoms that affect your nervous system, such as an altered sense of touch) because of vitamin B12 deficiency, you will be referred to a haematologist (a doctor who specialises in blood conditions). You may need to have injections every two months.