All photos by Guts 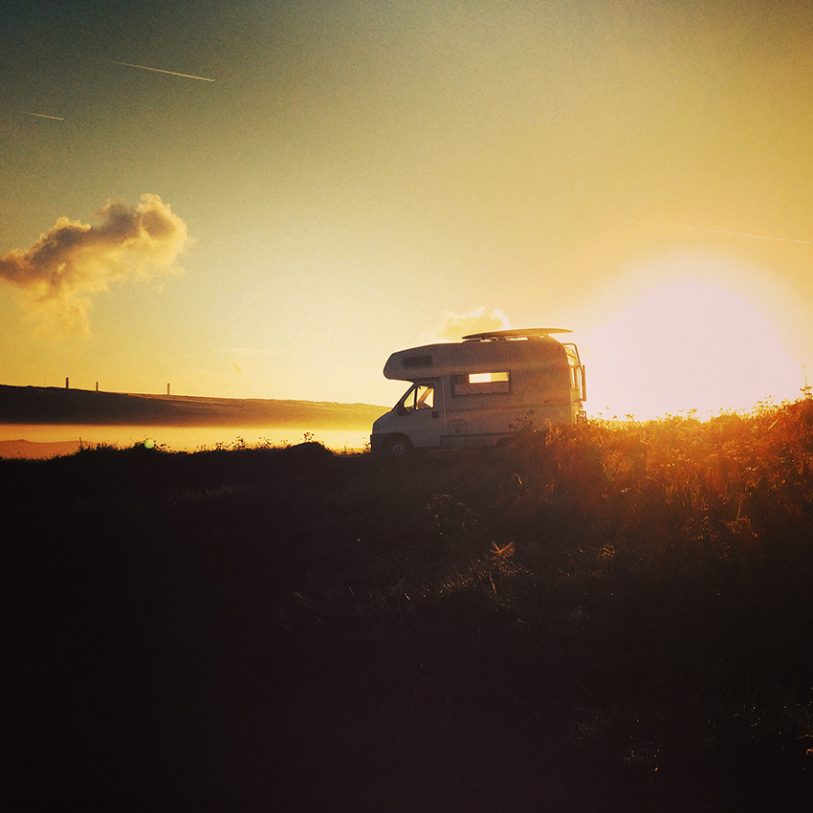 Two glorious summers in a row must be some sort of a record in Wales – but here it is – no matter how unlikely.

Week after week fantastic sunshine has bathed Gower, which is brill news for just about everyone.

Except surfers that is! The fab weather has created a wave drought lasting almost eight weeks – which is long enough for even the occasional surfer to start getting a bit fidgety, let alone the diehard guys who virtually live in the waves.

Well desperate times call for desperate measures so there’s been a steady stream of people high tailing it out of town and hitting the open road in search of even the smallest ripples to quench their thirst for surf. Lots have headed over the channel to France, another van load headed north to Scotland where they scored epic waves and I headed to West Wales to find some perfect little micro waves and the most beautiful sunrise I’ve seen all summer. 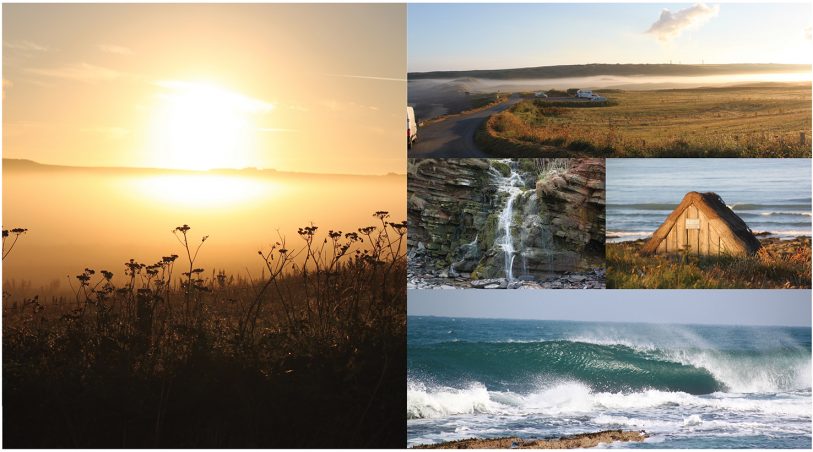