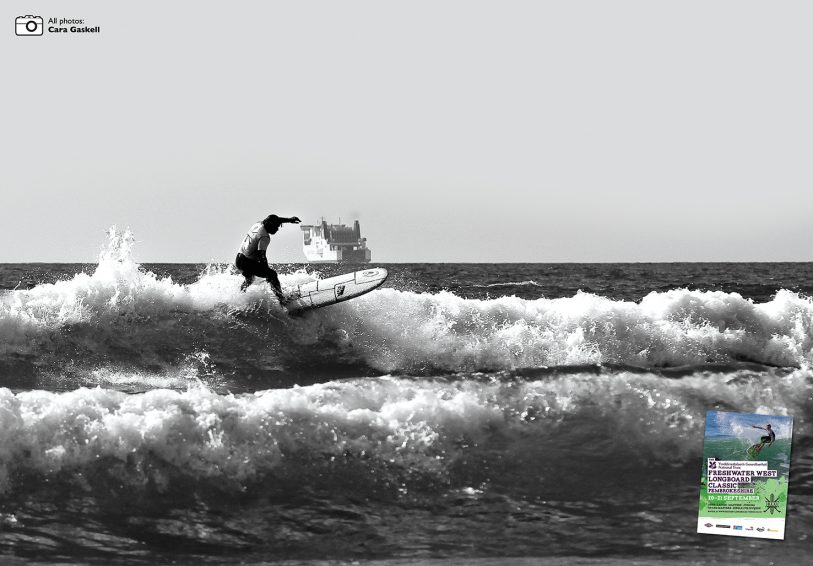 It enticed many of Britain’s top loggers to journey over the Severn Bridge with the lure of good waves and ratings points towards the British title.

Amongst the favourites attending were multi European champions Ben Skinner from Jersey and Sam Bleakley from Sennen as well as several of Wales’ top guns, Connor Griffiths and Nick Dowrick.

Yours truly also entered with a view to retaining my Masters crown that I won at last year’s event! 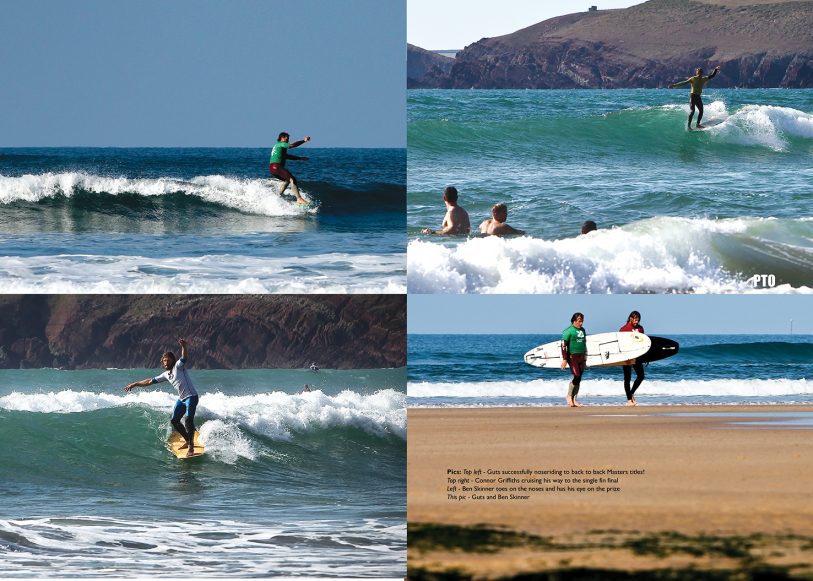 Well, with such a great field of competitors it was no surprise that the level of surfing was outstanding, with most heats being won or lost by the smallest of margins. There were countless excellent rides scored and spectators were really treated to a showcase of the finest longboard surfing you will see anywhere.

For many, the journey would not bring the competitive success they wanted but the waves pumped and the sun shone and a great time was had by all – so no one left truly disappointed after such a great weekend!!

A quick mention must go to local Pembrokeshire favourite Raif Gaskell who missed the event due to flying the flag for Wales in the Azores at the junior euro surf champs where he stormed to a top 4 finish -well done that man. 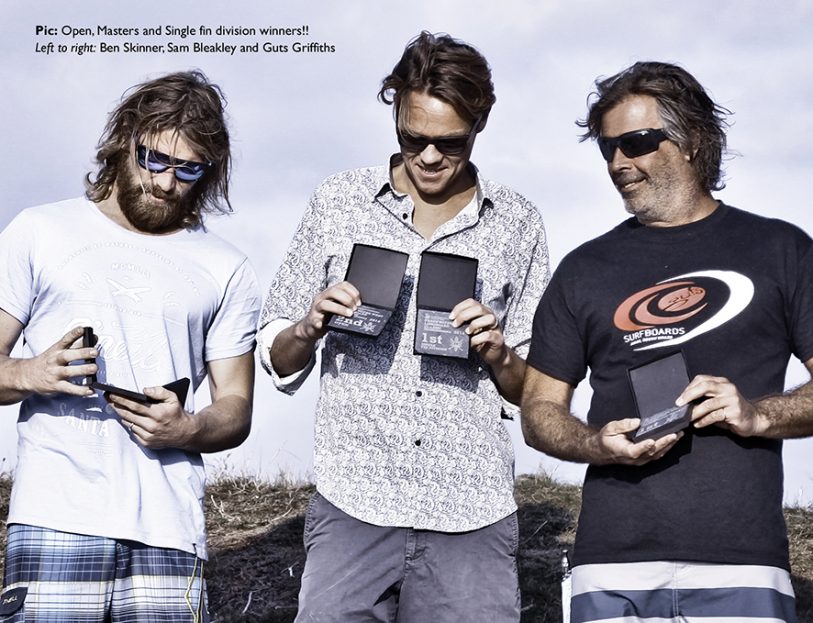