RATHER FITTINGLY, BADGER’S ALBUM RECOMMENDATION FOR THIS ISSUE IS BY JAMES BAY – IT’S GOT TO BE GOOD, HASN’T IT?

The Chaos and the Calm

“My music is about both ends of the spectrum – the solo troubadour’s quiet single spotlight moment blended with enormous rocking-out vocals and a big guitar sound,” Bay said in a recent interview. 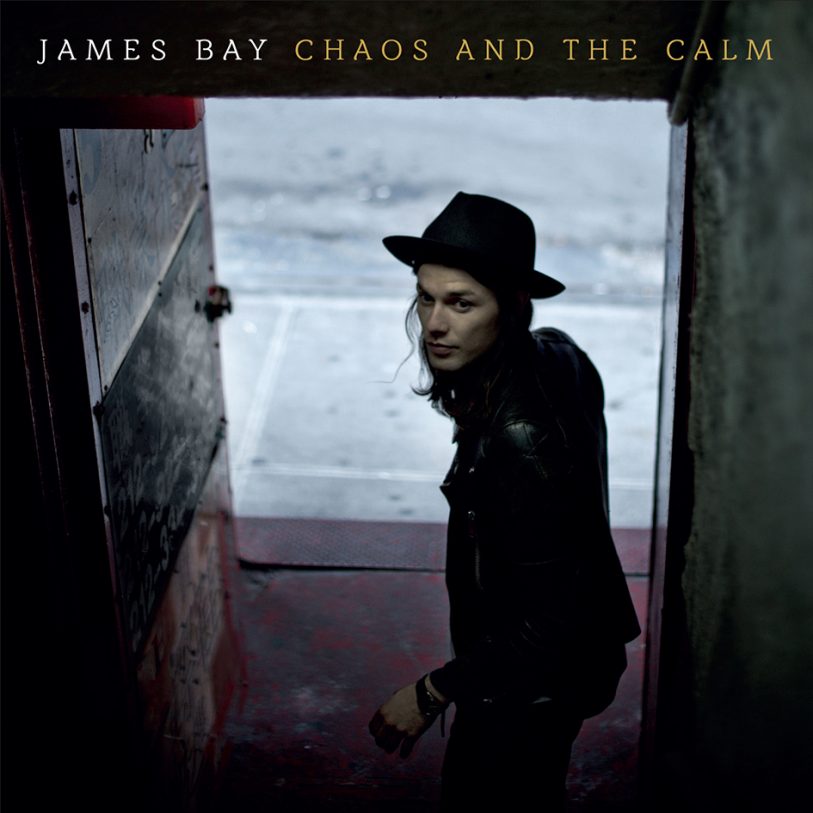 He won the Critic’s choice award at this year’s Brit awards so he was the only person turning up at the show already knowing he’d won.

He loves a hat and most importantly he loves his music. Soft calm and rarely getting angry about anything this gentle purveyor of quality acoustic songs is easy on the ears. This album is his shining star. James has paid his dues roaming the country from open mic sessions in pub back rooms to busking on the street with the heaviest foot fall for a few quid. He learned what turned heads, made people stand still and most importantly pop their hands in their pockets for a couple of coins. The album is loaded with woeful remembrances of loves gone by and with his eclectic taste of everything from a Gospel choir to the Kings of Leon. This could be Brit school at its best?