Inflammation is a necessity of life. It is a protective immune response that allows infections to be controlled, wounds to heal and health to be restored.

When the immune system fails to eliminate its target or becomes over sensitised, the inflammation persists, causing damage to surrounding tissues; resulting in chronic symptoms and disease. 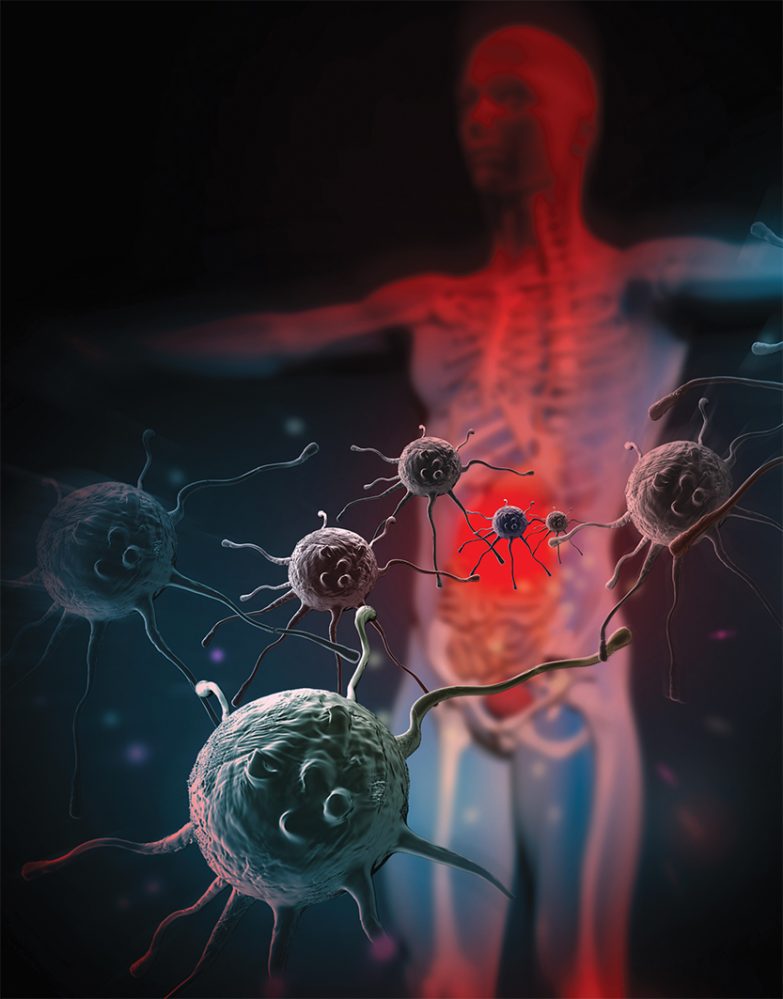 The last few years have seen a buzz in the medical world around the research in this subject, as evidence emerges that diseases such as cancer, metabolic syndrome and heart disease all involve inflammation as a key feature and even a causative factor1.

But like the splinter that causes redness and swelling in a finger, it is not enough to identify the presence of inflammation and think we have the answer. To assume that anti-inflammatory medicines would ‘cure’ the finger would be to ignore the splinter. The medicine may reduce the aggravation and symptoms but the splinter itself would continue to fester.

The causes of inflammation are diverse. At the Herbal Clinic we find unresolved emotional or mental issues to be amongst the most prevalent causes of disease. Although most of us are aware that ‘stress’ is detrimental to health, emotional traumas and conflicts are rarely given the time and attention they require to ensure resolution.

Research indicates that over-response of the immune system (and therefore a poorly regulated inflammatory response) is linked to the stress hormone cortisol. When a person is frequently stressed, tissue sensitivity to cortisol is down-regulated and decreased. As this hormone plays a role in controlling the inflammatory response, inflammation can then go unchecked, occurring at a greater level and out of proportion to the needs of the body.

One study examined the effects of stress on developing symptoms of a cold. Researchers found that the experience of a prolonged stressful event was associated with a reduced ability to regulate an inflammatory response resulting in more inflammation and a greater severity of cold symptoms. Individuals who were not stressed were better able to regulate the inflammatory response and less likely to develop a cold.2

Mounting volumes of research underline the effect of negative emotions on inflammation but it seems that positive emotions have the opposite effect. Recently published findings report that the awe experienced when touched by the beauty of nature, art, music or spirituality was the strongest predictor of low levels of pro-inflammatory cytokines.3

In today’s fast paced, achievement driven society, stress management is a skill that every one of us needs to acquire. Replacing negative emotions such as anger, anxiety and depression may require that we change our perspectives and habits but the positive effects are far reaching, and enjoyable too! 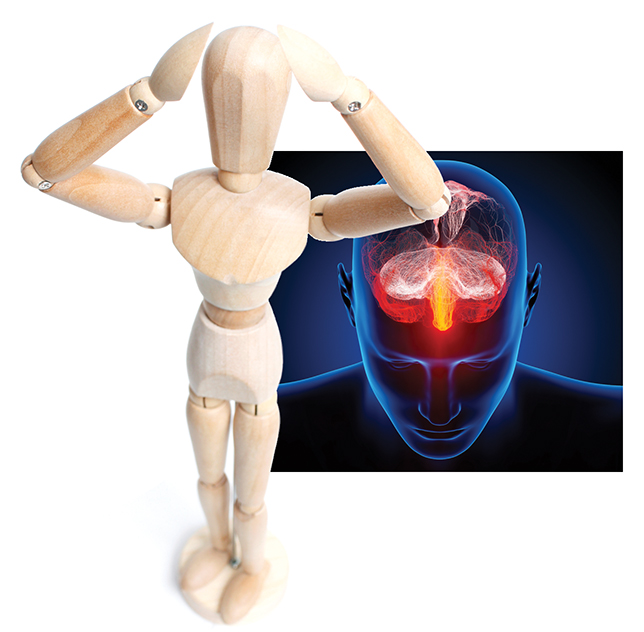 Chronic diseases influenced by inflammation include rheumatoid arthritis, autoimmune diseases, diabetes, heart disease, cancer, Alzheimer’s disease and osteoporosis. There is no need to avoid inflammatory triggers entirely, but tip the balance in favour of anti-inflammatory for good.

ANTI INFLAMMATORY ON YOUR PLATE

For an anti-inflammatory diet: 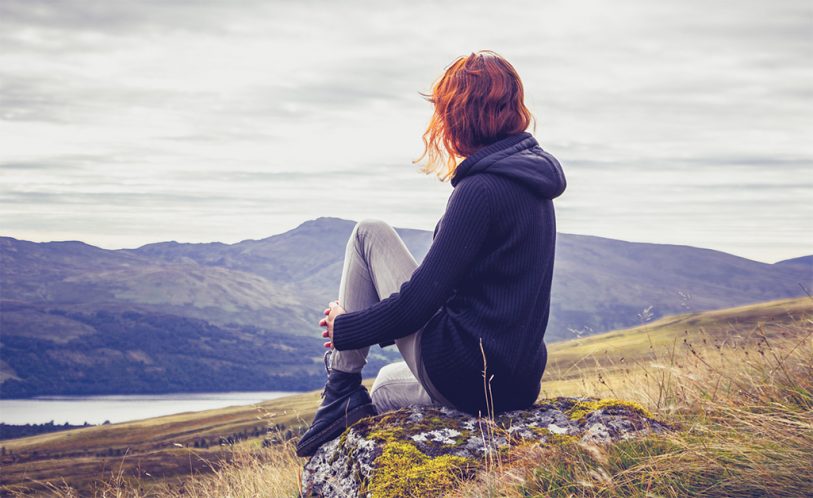