Badger’s album of the month for October is by Canadian singer and song writer Abel Tesfaye aka the Weeknd. No that’s not a typo, he evidently thought that an extra e would be a vowel too many

BEAUTY BEHIND THE MADNESS 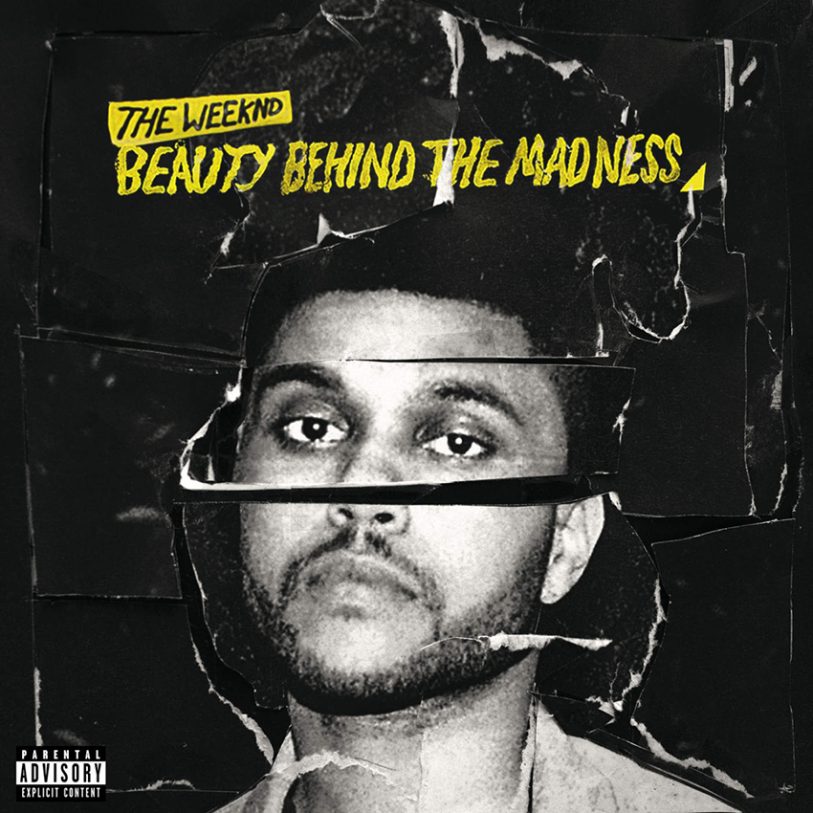 Abel Tesfaye is the man behind the music revolution that is The Weeknd. It’s simple; he came from Canada and took over the World. Indeed since this album was released you can forget how many it’s sold (although that is a considerable amount) – it has totally dominated the download scene. This is in part due to the fact that the man who started his music life as a down and out (but incredibly hip) mix taper has now crossed over into the world of pop.

Hence the collaborations with stars like Demi Lovatto and Taylor Swift. It does already feature the current hit ‘Can’t Feel My Face’ and the previous one ‘Earned It’ but there’s plenty more where they came from. Ed Sheeran pops in for an appearance, as does Lana Del Ray and there’s a quick nod in the direction of Kanye West too. Think funky but sometimes dark and very Michael Jackson in places. It’s a very different direction for Mr Tesfaye, so don’t love this album and think previous efforts will sound much like it.

Most songs are a hit, but you do need to some-times be in the right place and that could be a very dark place – to appreciate some rather multicolour-ed dreams and memories of the love child age.