Listen out for Badger & Claire presenters of the breakfast show on the wave 96.4 fm

BADGER’S album recommendation for this winter issue contains what must be the most maudlin song to be released since Bobby Goldsboro’s Honey I Miss You – I Wasn’t Expecting That. But since Badger gives it a high scoring 9/10 there must be some good tracks on it 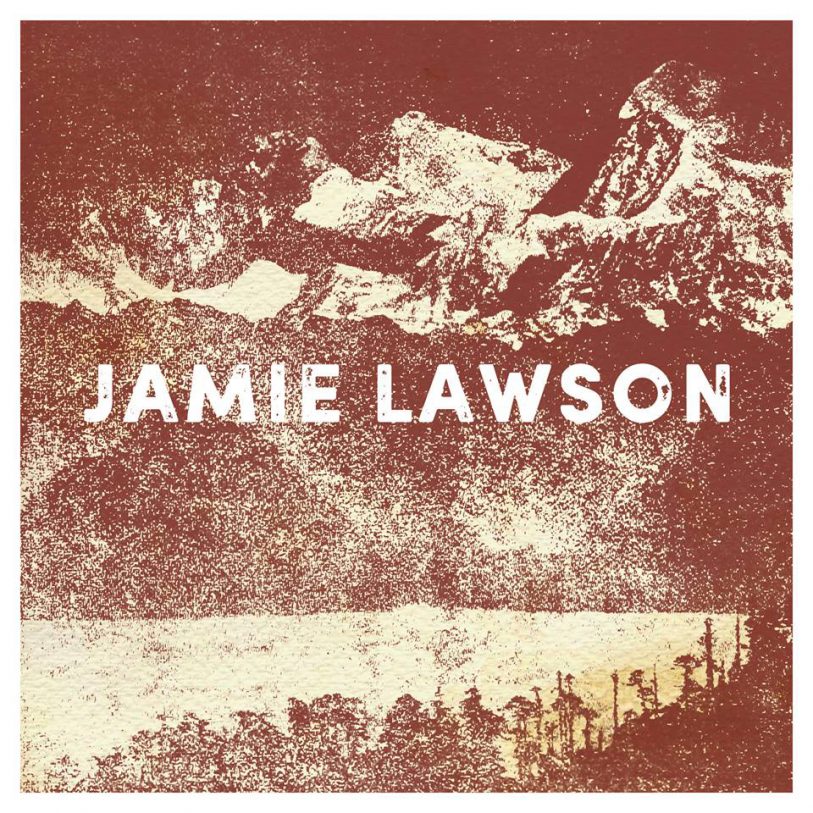 So the record company marketing spiel goes ‘Jamie and Ed Sheeran were knocking around London together while trying to get a record deal. They became best buds and the rest is history’. Someone should have told Jamie that as he didn’t quite toe the company line when interviewed.

‘Well I saw him once at an open mic night’ says Jamie, ‘and when he was rich and famous for some reason I bumped into him at one of his gigs in Ireland and he recognised me. Either way I’m just happy for the oppor-tunities he’s given me’.

Ed knows talent, and when he sees it in abundance, like in Jamie Lawson he grabs it and signs them up. Ed Sheeran has a host of talent chomping at the bit to get onto the media scene. Ed could have written any of these songs and he could have just lobbed the royal-ties at the writers and left them to it.

That’s not his style but this album IS. As the first outing from Sheeran’s Gingerbread label it’s apparent that there’s a lot of love in Lawson’s heart and he’s looking to share it. This album contains a stack of melancholy guitar ballads that aim to simply be a toe up for Sheeran fans and to make James Blunt ooze jealousy.