THIS AUTUMN HAS BEEN A FAB ONE

IF YOU’RE NOT A SURFER!!

The weather has been better than anything we had in August. Unfortunately though, the same weather patterns that made up for the fairly crummy summer we had also brought with it next to no swells at all. Week upon week of flat spell continued through what is normally the most productive time of year for quality surf in Wales.

So you can imagine the ripples of excitement when Hurricane Joaquin showed up in the Atlantic. It was perfectly positioned to produce some of the best swells we were going to see all year. The wave drought was coming to an end.

With guaranteed waves on the way for the weekend, just about every surfer in the land was making plans. Some of the braver souls were heading to Cornwall where it was predicted to be enormous, whilst others planned road trips to more sheltered spots that only come alive on the best swells of the year. 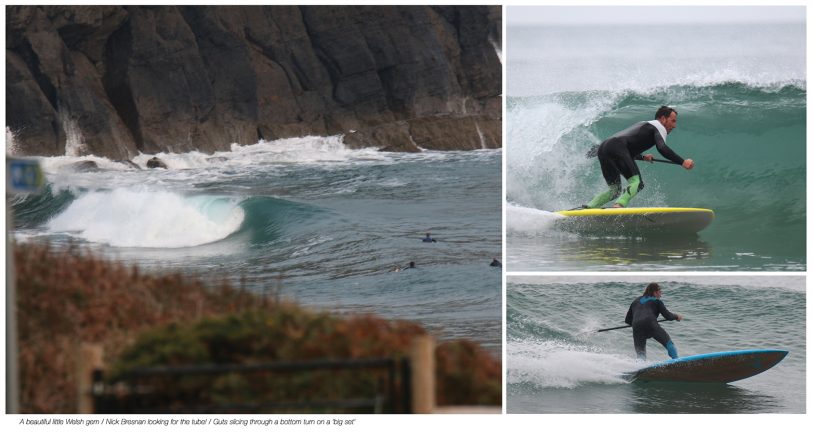 I was no different to everyone else. I got cover for the shop ,sorted my camper van out and packed it full of boards, wetsuits and supplies ready for a trip down to a couple of my favourite haunts. I was going to be joined by some friends for what looked like an unforgettable weekend.

We even hit the road a day early to make sure we arrived ready to take to the water as soon as the swell kicked in.

Well, as I say in the title, best laid plans and all that!! Hurricane Joaquin, which should have been a ripper, actually turned out to be the proverbial storm in a tea cup, producing only waist high waves for about a day. Talk about a major let down.

Realising things were not going quite to plan, we headed north to an area that was picking up the best of what was on offer. We did get some fun waves eventually and had a few giggles along the way but it still felt like we’d lost a pound and found a penny! 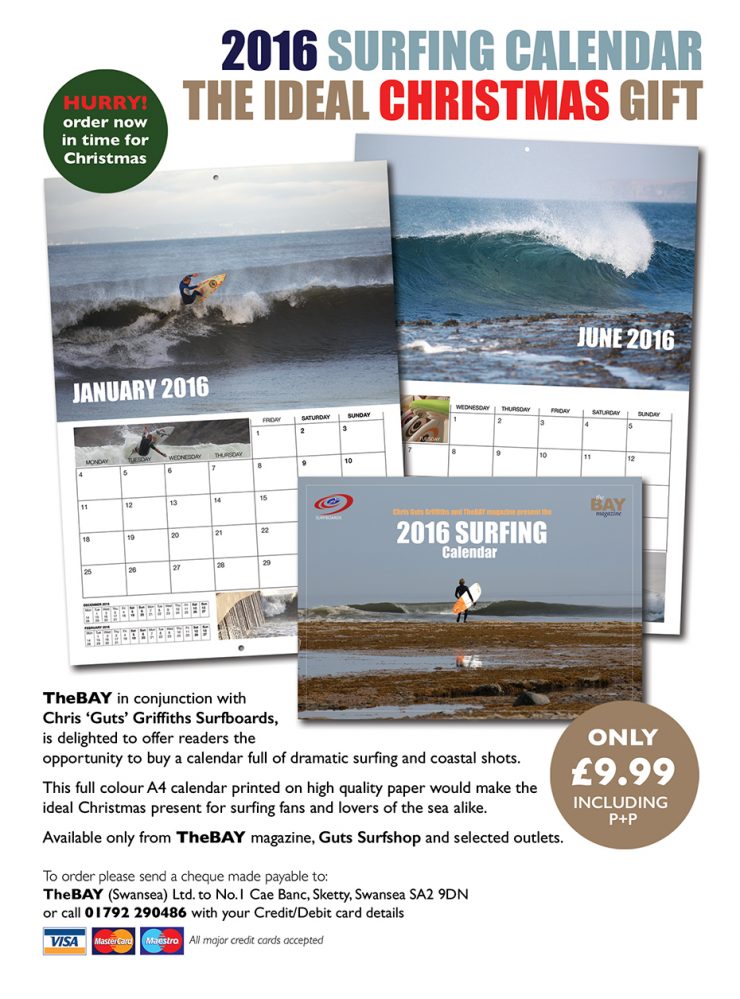