Badger’s album choice for this month is a winner – well Jack Garratt is the winner of the Brits Critics Choice award. You’ll recognise him as the guy with the big bushy beard who did a spot of synchronised swimming in his Breathe Life video. 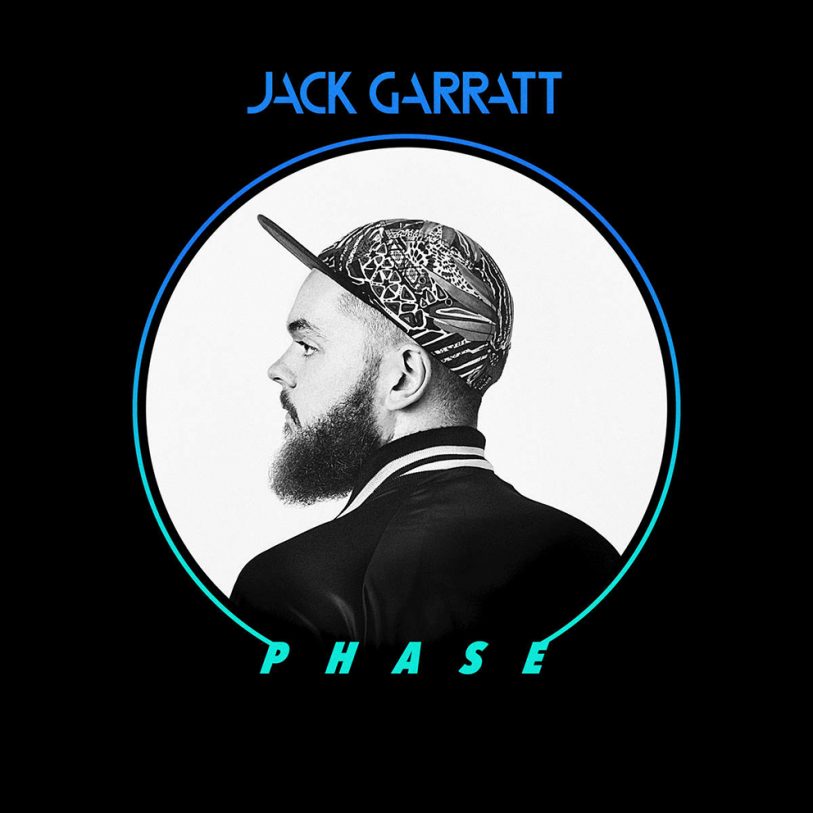 4 years old and the winner of the Brits Critics choice award. That in itself should be enough to stand this man in good stead to be a huge star. When past winners and nods include Sam Smith and Adele it proves that the Brits judges don’t make mistakes – this is for two reasons,

Let’s not take it away from Jack, he’s talented and there’s lots to love about him. The songs are anthemic, any one of which could have been a hit for Ed Sheeran, James Bay or Ellie Goulding. The music will always sound slightly familiar. The style probably won’t though. Yes it’s an eclectic mix of production with everything from ballads (there’s lots of them) interspersed with chunky hip hop beats and Massive Attack style Hammond organ. A little bit of something for everyone.