TheBAY ARE DELIGHTED TO ANNOUNCE THAT ONCE AGAIN WE’VE TEAMED UP WITH OUR GOOD FRIENDS AT GOODWOOD… AND WE’RE OFFERING NOT ONE, BUT TWO PRIZES THIS YEAR! 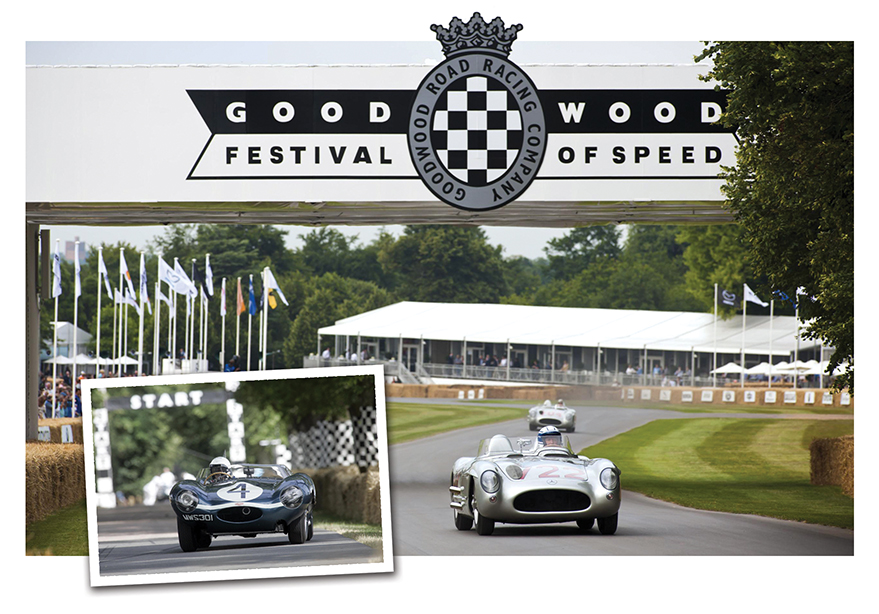 One reader will win a pair of tickets to The Moving Motor Show on Thursday June 23. Consider this the opening day, where many of the world’s largest manufacturers showcase their latest models, alongside exciting and innovative concepts. It’s also your chance to get close to the all of the cars, the rally stage, the GAS arena, and who knows, even a star driver or too whilst avoiding the crowds. Honestly, it’s like sneaking in behind the scenes.

WIN tickets to the Goodwood Festival of Speed

Our other lucky winner will win a pair of tickets to The Festival of Speed on Sunday June 26. The theme for this year’s Festival will be ‘Full Throttle – The Endless Pursuit of Power’, celebrating the most powerful competition cars and motorcycles from the history of motor sport, and the heroic drivers and riders who tamed them. Alongside this central theme, the 2016 Festival of Speed will celebrate the 100th running of the Indianapolis 500, mark 50 years since the inaugural Can-Am Series for ultra-powerful sports prototypes, and pay tribute to British Formula 1 Champion James Hunt on the 40th anniversary of his Formula 1 World Championship success with McLaren in 1976.

WIN tickets to the Goodwood Festival of Speed

To enter the competition, simply answer the following question:

In what year did James Hunt win the Formula 1 World championship?

Send your answer, along with your name, address and daytime telephone number putting ‘Goodwood’ in the subject line to Lesley@theswanseabay.co.uk

Editor’s decision is final. No cash alternative. One entry per household please. No correspondence will be entered into.