St John’s Wort – Hypericum perforatum blooms with its halo of bright yellow flowers at the time when daylight hours are at their longest, named by early Christians after John the Baptist, whose birthday is celebrated on June 24th when the plant is in full flower. 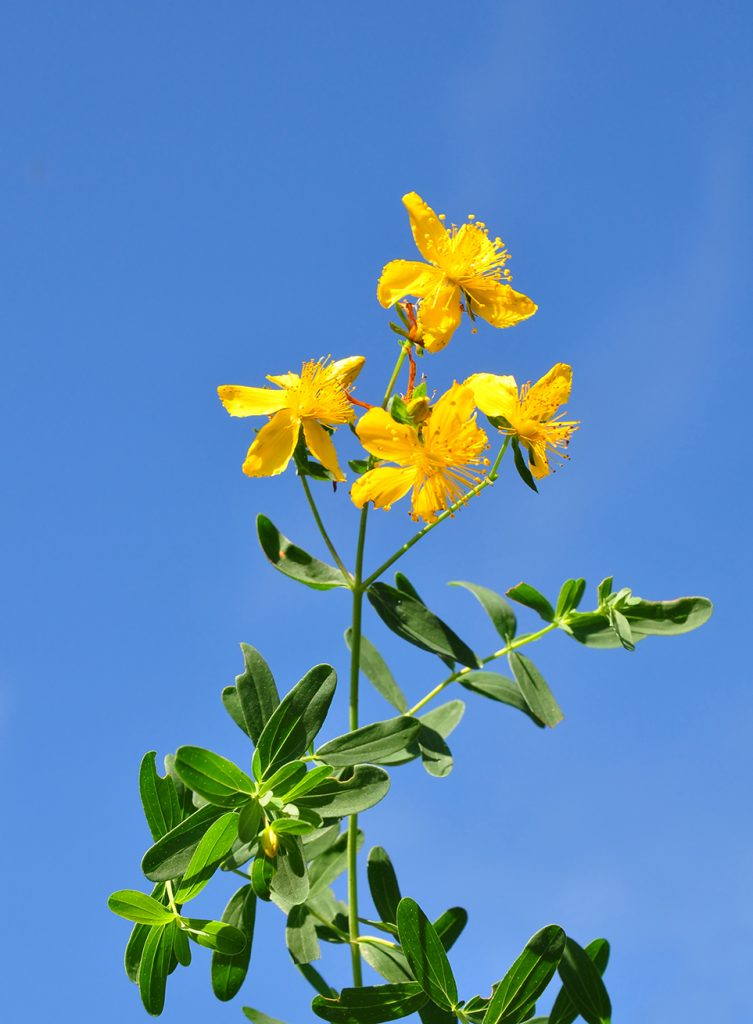 For hundreds of years it was thought to possess spiritual powers and the ability to rid a person of demons.  The Salernitan Herbal – a well-respected medical text from the thirteenth century – refers to St John’s Wort as ‘herba demonis fuga’ – ‘the herb that chases away the devil’.

It is likely that what was described as ‘demons’ in the past, causing a person to become troubled, downcast and sad, would be identified as depression today. Hypericum is well known for the treatment of this condition and numerous clinical trials have shown it tobe effective1. The understanding of the mind has changed over the course of time. Though sometimes it may still seem to be something outside our control, Hypericum perforatum remains a steadying and uplifting influence.

In Wales, families used St Johns Wort to predict the lifespan of family members. A sprig of the herb was hung from the rafters above the bed at night and depending on how shrivelled the herb was by morning the length of the individual’s life was determined.

Not all Hypericums are created equal.

There are a few varieties of the plant that look very similar but Hypericum perforatum has what appear to be tiny holes in the leaves when held up against the light (a ‘perforated’ appearance, thus the name ‘perforatum’). These are actually glands containing plant oils and resins including the active principle hypericin, thus an important identifying characteristic of the medicinal herb.

Anti-depressant and nervine, valuable for tension, anxiety and depression. The herb increases sensitivity to sunlight so can be useful in the treatment of seasonal affective disorder (SAD). For effective treatment of depression it should be taken over 2-3 months.

Strengthens the liver, helping it to break down and dispose of toxins by inducing intestinal and hepatic enzymes.

There is no one herb that fits all conditions, or all people. When self-prescribed some find Hypericum extremely effective whilst for others it can have a lesser effect. From a constitutional perspective the herb works well for individuals with a competitive nature and a tendency towards anger, irritability and inflammations.

NOTE: Hypericum acts on the liver and is likely to interact with prescription medic-ation. It is best to consult a practitioner for advice before taking this herb.

THE DEVIL IN DEPRESSION 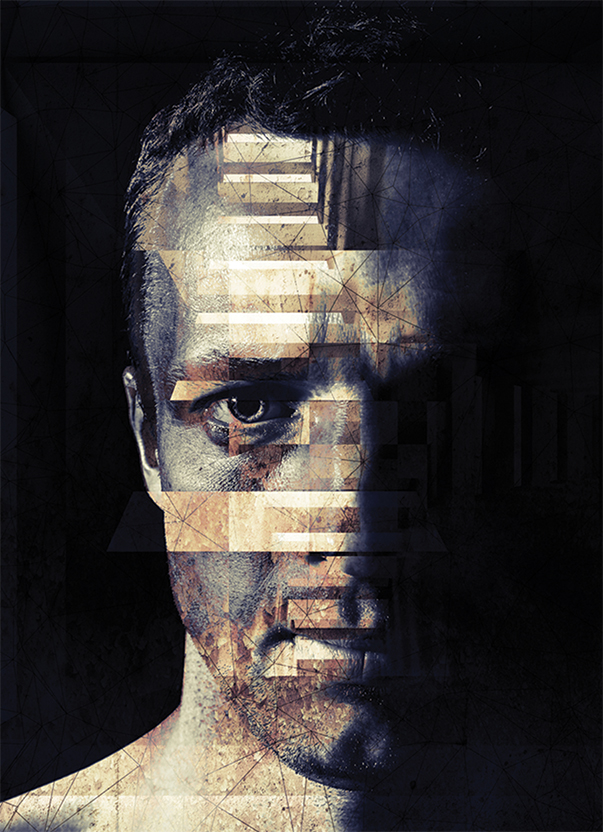 Depression is a broad term used to describe an emotional state with persistent and intense feelings of sadness, despondency and loss of interest.

Often there is an emotional trigger, perhaps an event in childhood, adolescence or more recent which until acknowledged, dealt with and put to rest is held in the psyche where it becomes a subconscious focus. Though the body and mind may (unwillingly) go through the motions of continuing with everyday life; on a deeper level there is awareness that something remains unresolved. This lack of resolution acts like a black hole, sucking away energy and enthusiasm, until it is given the attention it requires.

Working with patients to identify their trigger – the origin of their depression – and ways to come to terms with this both practically and emotionally, results in an enormous release of ‘stuck’ energy and lives have been turned around as a result. Some patients come with a level of acceptance of their condition, believing that a genetic predisposition means that it is ‘their lot’ to suffer due to brain chemistry. But our findings support those of epigenetics3; genes can be turned on and off, and so can depression.

LINKING TO THE LIVER

Some experience milder depression; a lack of energy and enthusiasm, feeling emotionally low or ‘brain fog’. Though it may not seem serious enough to consult a doctor, mild depression can make life feel like a constant uphill struggle. In traditional medicine systems this ‘melancholy’ was linked to a disturbance of the liver and treatments that addressed this organ provided relief. 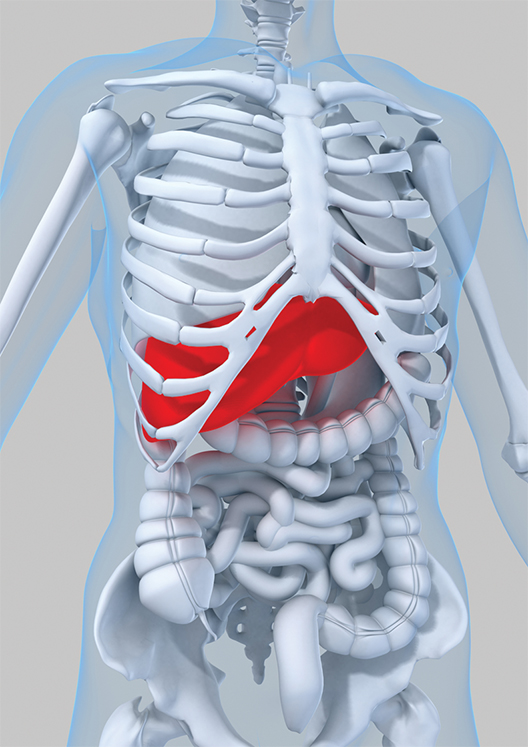 This technique for treating mild depression is still taught and practiced by herbalists today because it is effective. Mainstream medicine is slower to catch up, particularly when it comes to acknow-ledging that our emotions have a link to organs within the body. However, a large-scale study published in 2015, had over 165,000 participants who were tracked for a decade. It was found that those who scored highly for signs of depression and stress were significantly more likely to suffer fatal liver disease.

It is interesting to note that such a well-known antidepressant herb as Hypericum has a notable effect on the liver.