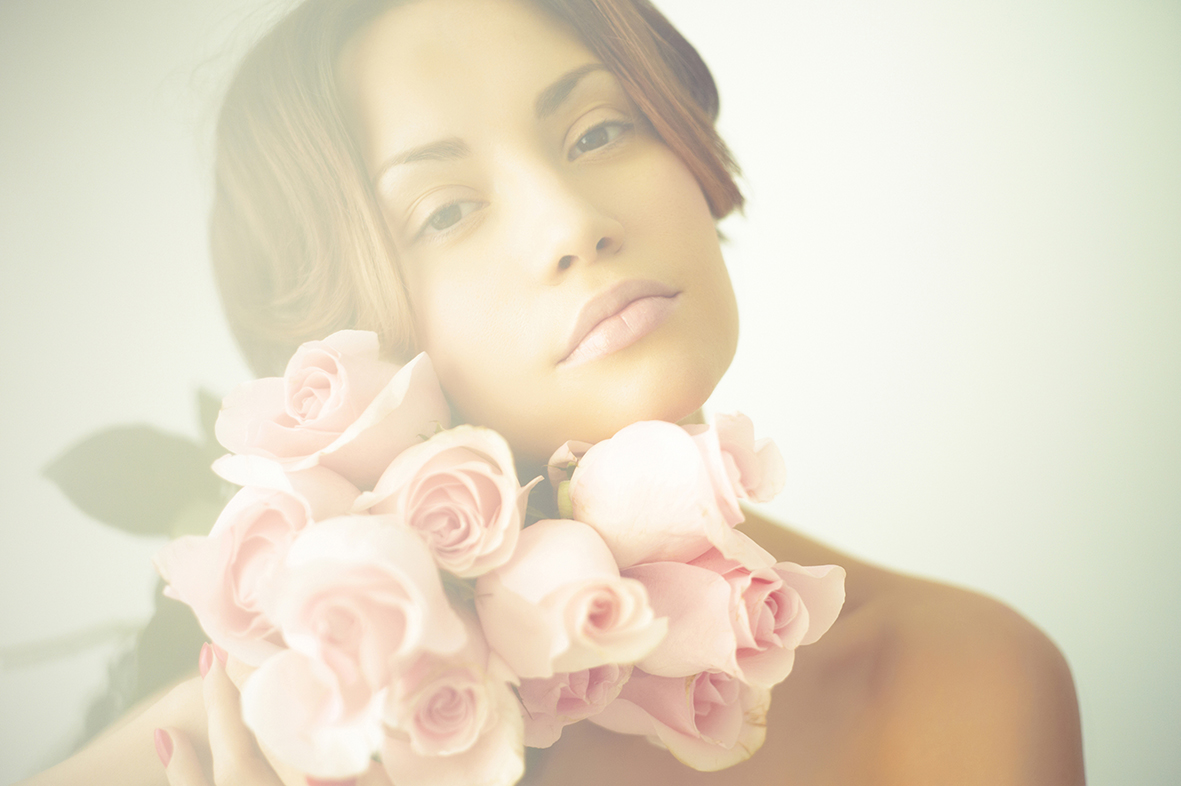 Delicate, beautiful and divinely scented, the rose is one of our most loved flowers. Entwined with matters of the heart, roses are given by lovers and used extensively in the perfume industry. In mythology we find them connected to goddesses such as Venus and Aphrodite, embodying love, beauty, fertility, prosperity and desire.

In Britain the most abundant of our native roses is the dog rose – Rosa canina. During the summer months the climbing bushes can be seen adorning the hedgerows with their pale pink blossoms. The origin of the name ‘Dog rose’ seems unclear; some report that it came about as a result of the root of the plant being used to cure the bite of rabid dogs, while others cite that it originates from the Anglo-Saxon term meaning ‘dagger’ due to its thorns.

Herbally the flower’s uses correspond somewhat with those of lore. Rose is a wonderful cooling tonic for the female reproductive system, relieving congestion and painful periods, whilst acting on the nervous system to calm any tension, anxieties, depression and headaches that may occur at this time. In addition to this, it lives up to its reputation as an aphrodisiac, not only for females but also for men, encour ing the development of lovingfeelings and fostering desire. 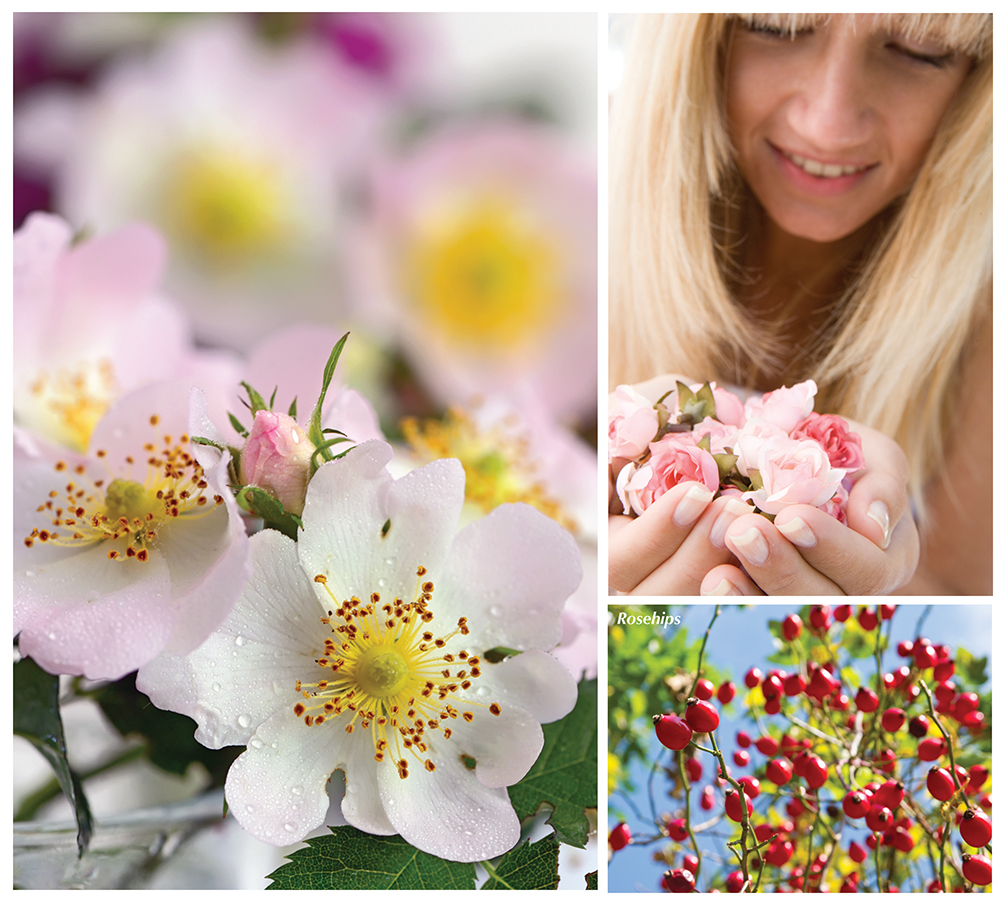 In the run up to the menstrual period women can experience mood swings, depression, irritability, anger and anxiety as hormone levels fluctuate. For some this can be a minor inconvenience, for others it becomes a major challenge, affecting relationships at work and at home.

Menstruation is a time of cleansing and often what women need most is to rest and make space to nurture themselves. When this doesn’t happen emotional turbulence is more likely. Emotional sensitivity can be a valuable tool and instead of rejecting them, emotions can be used as a barometer – giving an insight into what we and our bodies need. Anger or depression may be intensified at this time, but is there an underlying trigger that has not been addressed? For some there is a tendency to give so much to others that there is nothing left for themselves and it is at this point of the cycle, when feeling most vulnerable, that these issues rise to the surface with feelings of being walked over and taken for granted.

Acknowledge the emotions (without feeding into them and fuelling a heightened response) and be willing to make any changes necessary to care for yourself. Rose, with its calming, cooling influence is an ideal supportive herb during this process.

The effect of Rose flower extract on the mortality rate of Drosophila (Fruit flies) was evaluated. Results showed that Rose significantly extended the life span of the crea-tures, potentially due to the antioxidant properties, which have been shown to be potent in the flower2 (or perhaps because they felt so special!).

During the Second World War schoolchildren were encouraged to gather the ripening hips of Rosa canina in the autumn, providing a much-needed source of vitamin C during the time of rationing. After the war, a company called ‘Delrosa’ continued to produce rosehip syrup commercially and children were paid 3d (3 pre-decimal pennies) per pound of rosehips collected. Rosehips contain 20 times more vitamin C than orange juice so are a great boost for the body and immunity as the winter months approach. However, rosehip syrup produced by boiling the rosehips may not be the best way to take it as much of the vitamin C is destroyed. A preferable method is syrup made from raw rosehips by a process of warm infusion.