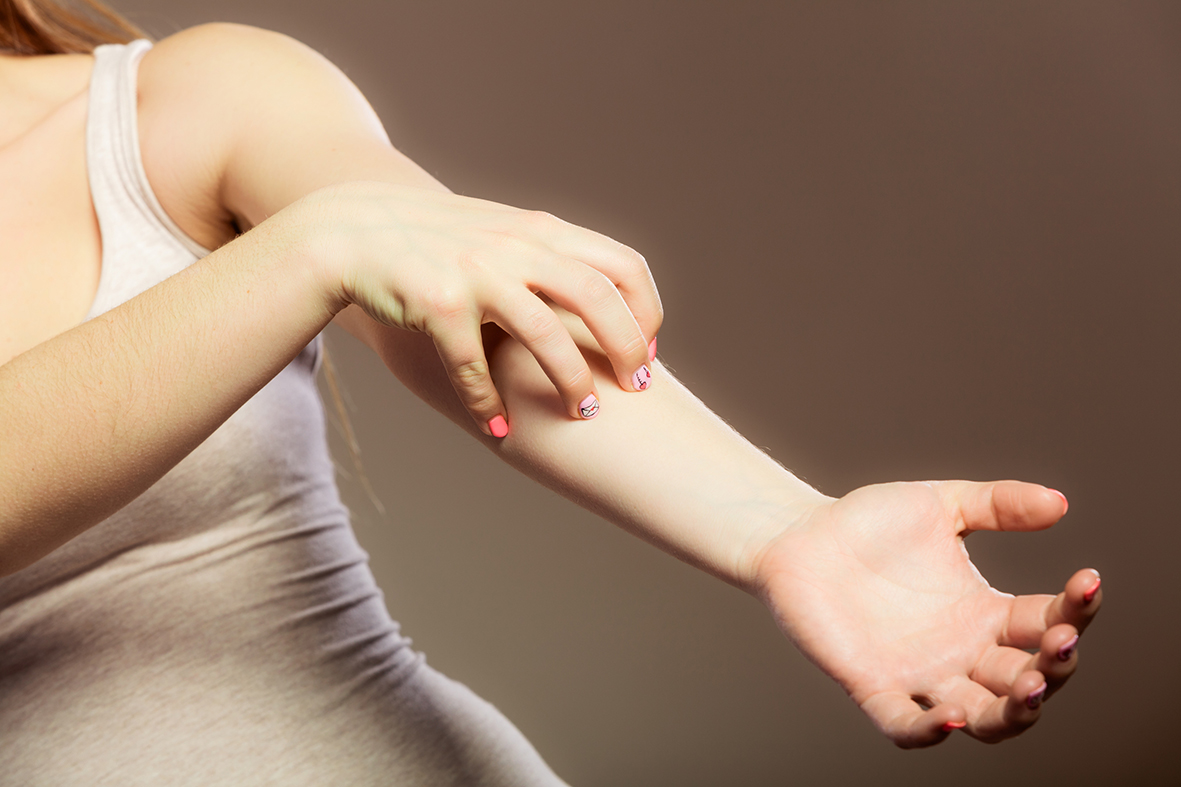 Our first line of defence, providing a physical barrier between ourselves and the outside world and the largest organ of the body is the skin. When functioning correctly we are barely aware of the complex processes taking place minute to minute. The skin plays a role in excretion, maintaining the chemical balance of the blood, temperature regulation and the immune response. When skin functioning breaks down it is hard to ignore the results, as conditions such as eczema and psoriasis can be challenging both physically and psychologically.

The digestion is the seat of health and disease; heal your gut for healthy skin

The causes of eczema are varied and often many factors are involved. 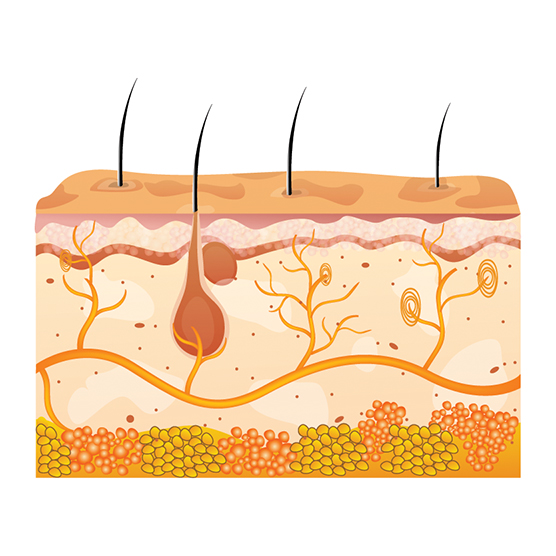 The circulatory system, the digestive system and the bowels affect skin health and proper functioning needs to be established in these areas. In essence, the condition is a malfunction of the immune system. A great proportion of immune cells reside in the gastro-intestinal system and these regulate the immune balance, thus the establishment of a balanced gut flora is essential.

Allergies often have a role to play – they may be topical irritants such as animal dander, dust mites or wool; also food related intolerances to substances such as wheat, dairy and the nightshade family.

Deficiencies can also contribute – vitamins necessary for healthy skin include Vitamins A, B, C and E, how-ever, despite eating the most wholesome organic ingredients if the absorption is poor deficiencies can still arise. 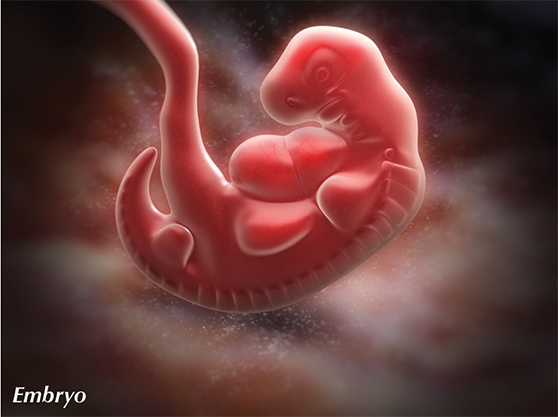 There is a deep connection between the skin and the nervous system and emotions. Blushing is a familiar example of how the skin can outwardly reflect our emotional state; we can turn pale when afraid or red when angered. In the early stages of embryonic development 3 layers of skin are formed – the ectoderm, mesoderm and endoderm. The ectoderm differentiates to form the brain, the nerves and the skin, all originating from the same tissue.

Research has found that there is a two-way communication between the skin and the nervous, immune and hormonal systems, with the skin producing many of the same neurotransmitters as the central nervous system1. Chronic stress not only depletes the vitamins necessary for skin functioning but also disrupts the skin’s permeability; this leads to a decrease in the protective antimicrobial peptides produced by the skin, and an increase in the severity of skin infection and inflammation. Recognising the root cause of stress and finding a way to deal with it is an integral part of the healing process. 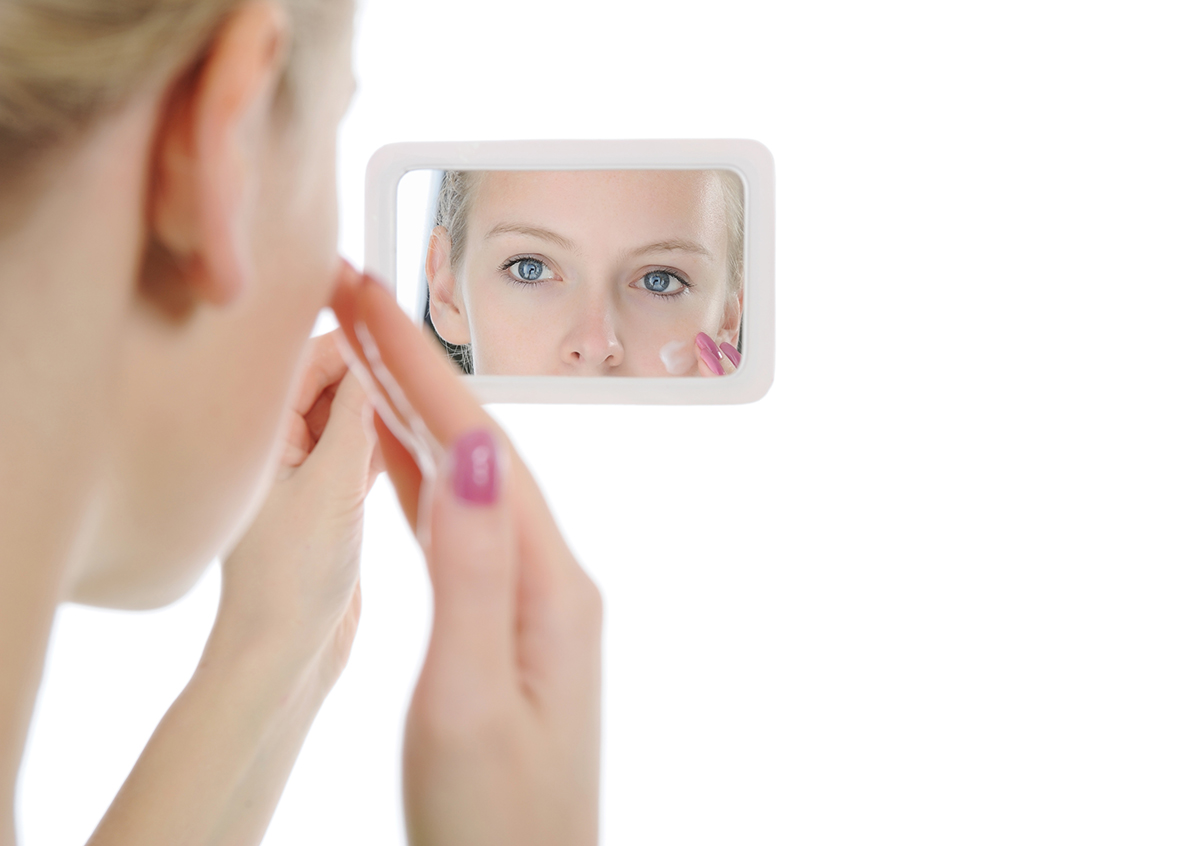 Ms Anna Davies, a 33-year-old patient, came to the clinic with seborrhoeic dermatitis. She had a raised red rash on her scalp and eyelids, which was dry, very itchy and stinging. On waking there was sometimes a discharge from her eyes and her lips were cracked and chapped. These symptoms had been troubling her for a year without relief and were worsened (though not caused) by allergens such as grass pollen, animal dander and a dusty environment. She had been taking antihistamines and anti-inflammatories for the condition but they had no impact. She enjoyed running and found that it improved her condition, but never resolved it. In her job as a mortgage consultant she was required to give presentations, she did not feel comfortable with this. In consultation at The Herbal Clinic she had a slightly hoarse voice and hesitancy in the way she spoke.

Anna was encouraged to take part in training courses on public speaking and volunteer to do more presentations, to encourage her to become comfortable in expressing herself, helping her overcome hesitancy and lack of confidence.

An exercise program was suggested that she take a 20-minute walk daily and fit her running in three times a week, though not to be frustrated if she couldn’t do this some days (this was a previous source of stress). Acceptance was the key for Anna, amongst other guidance given throughout her treatment.

Two medicines were prescribed: The first was a combination of eight liver herbs including Artemisia absinthium (wormwood) and Berberis aquifolium (Oregon grape), which she took 10ml, three times daily before food. The second was a prescription aimed at relaxing tension and calming the nervous system, it included Verbena officinalis (vervain).

The symptoms started to resolve a little at a time. First inflammation and itching around the eyes reduced, by the fourth treatment she was experiencing minimal reaction to external allergens and by the seventh appointment the condition had completely healed. Equally important were the wider changes Anna experi-enced, she was now speaking clearly, feeling more confident, less stressed and much happier. In work she felt things were better balanced and fairer, though the systems and her work colleagues hadn’t changed – she had. Over the course of 8 months Anna had seven consultations and the condition had not returned. 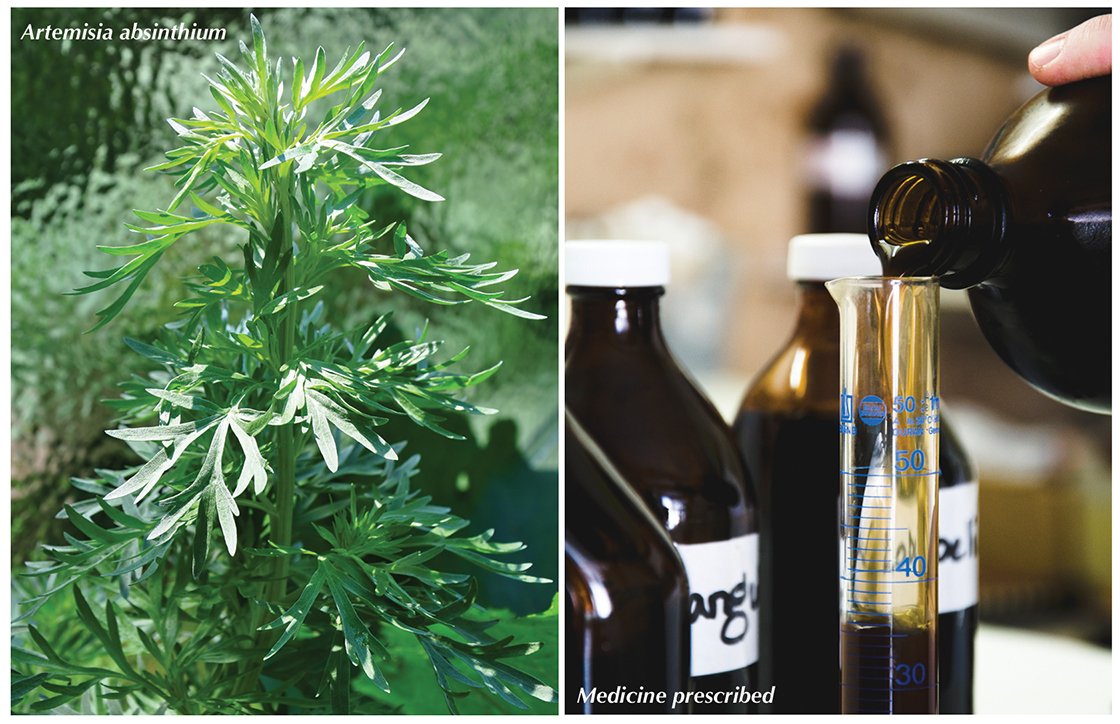 A very bitter herb which is excellent for clearing toxins from the digestive system, reducing inflammation and heat throughout the body and clearing skin conditions. Made more palatable by the clinic’s glycerite medications which have a low glycaemic index but a naturally sweet taste. Advised as practitioner use only – toxic in large quantities.