ASHLEY’S classic motor for October is more of a love affair with Fiat and Alpha Romeo for Simon Addison and his wife Clare, from Jersey Marine 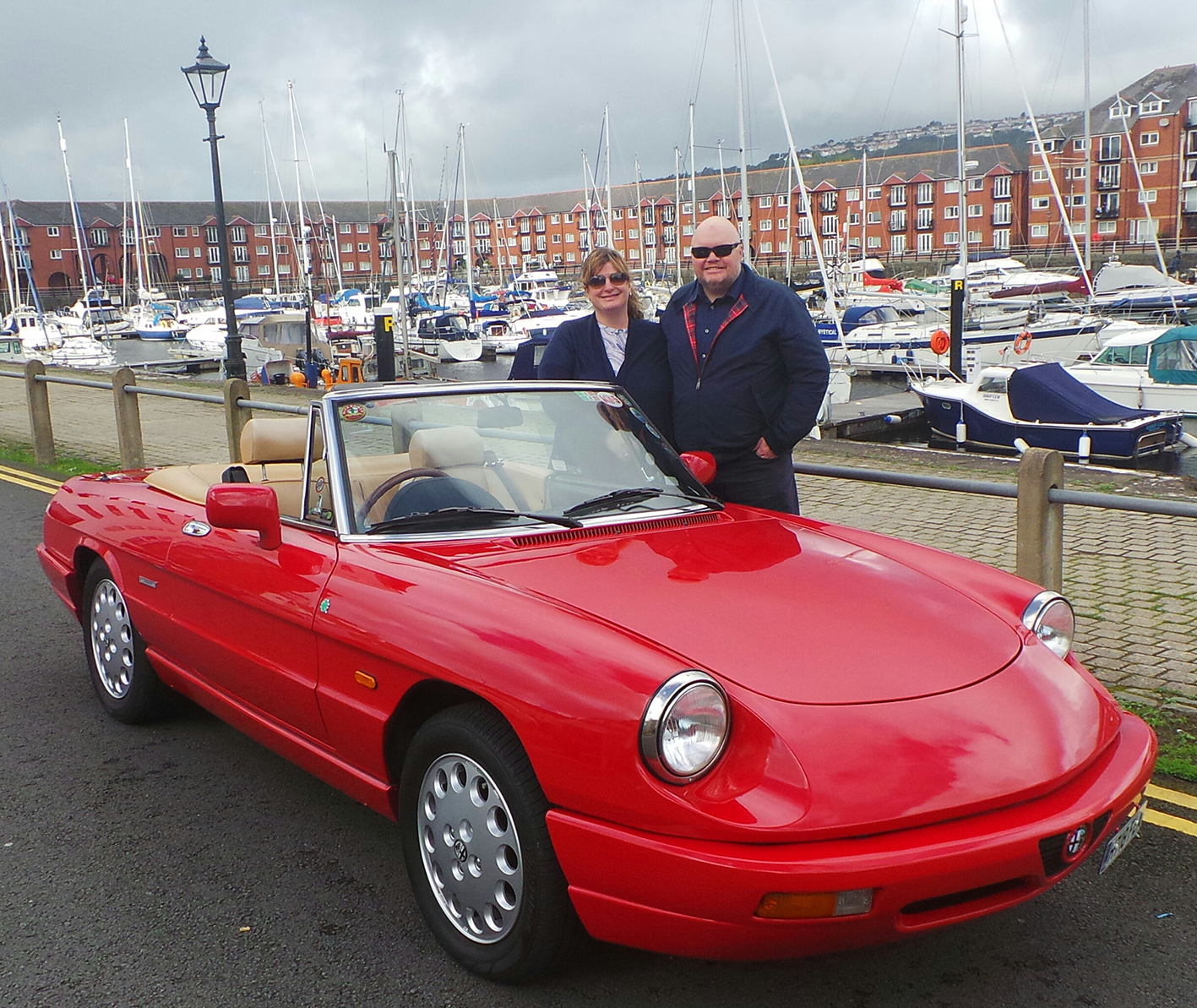 I first became aware of Italian cars when I was seven. My dad was a policeman and covered the South & West Wales ports so during school holidays, I tagged along.

He used to visit RAF Brawdy, an airbase shared by British & US Forces. One of the British Officers, a Wing Commander called Alwyn, owned a Fiat X/19. He took me out in it a few times and I was hooked.

In the early 80s, a few years later, one of our family friends got a FIAT 126 BiS. I loved that car.

While at Olchfa, my form tutor’s husband had an Alfa and as I loved Formula 1, she said I should see it. He had a GTV6 with the glorious 2.5V6 engine. My fate was sealed!

In 2001 I bought a new red FIAT Seicento 1.1SX. Now living in the Midlands it was the ideal second car for short commutes. Shortly after this I traded it in for a red Schumacher edition. I loved this but due to a job change, was forced to trade it for a three door Stilo Dynamic.

This was a pretty good car but the aircon system was fragile and the local dealers were useless. The chance of a nearly new Alfa 156 arose so I took it. It was fabulous.

My wife Clare soon bought a Sportwagon version too. A V6 GT soon followed together with a V6 Q4 Brera. 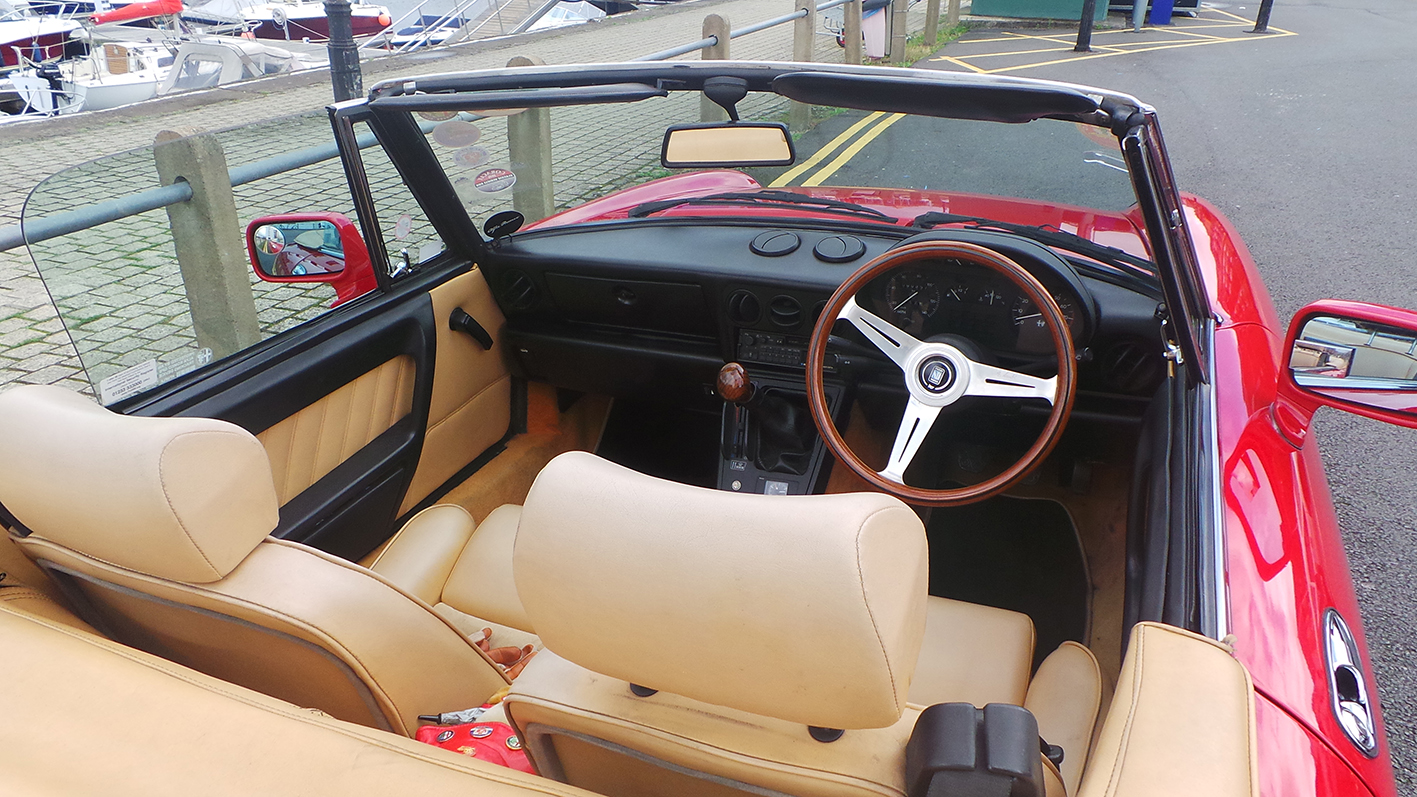 In 2010, I bought the Spider photographed here. We’ve had numerous trips to Italy and the South of France where the car always performs well and turns more heads than any supercar. As well has being great to own and drive, it starred in the NEC Classic Car Show in 2011, on our AROC (Alpha Romeo Owner’s Club) Stand. It’s an appreciating classic too.

In 2012, we semi retired the GT and bought a new FIAT 500 Twinair Plus. This was a cracking car which really got me wanting a Schumacher again. I searched on the usual internet sites only to find most had been heavily modified or generally beaten up.

I knew “my” Schumacher was no more so decided to widen my search to include the factory Abarth. In January 2015, the 500 went to a good friend and I bought a Panda Twinair Cross. I saw this car at the 2014 Geneva Motorshow and knew I had to have it. FMC had it at the 2014 NEC Classic so my mind was made up.

I ordered one in green with all the trimmings. It’s now 20 months old and with my Brera gone, it’s in daily use alongside Clare’s excellent GT86. Another brilliant not so little FIAT.

In May, one of my saved searches highlighted two potential Seicentos both red, one was a Schumacher, the other an Abarth which sounded excellent. It had low mileage, two previous owners and a full service history – the only problem was that it was 220 miles away in Sittingbourne, Kent. We picked the Seicento up and

I gave it probably the longest drive it had ever had. It made it back home with ease and keeping up with Clare’s GT86 was great fun. Being back in a sporty Seicento with a staggering 54bhp was every bit as enjoyable as I remembered. 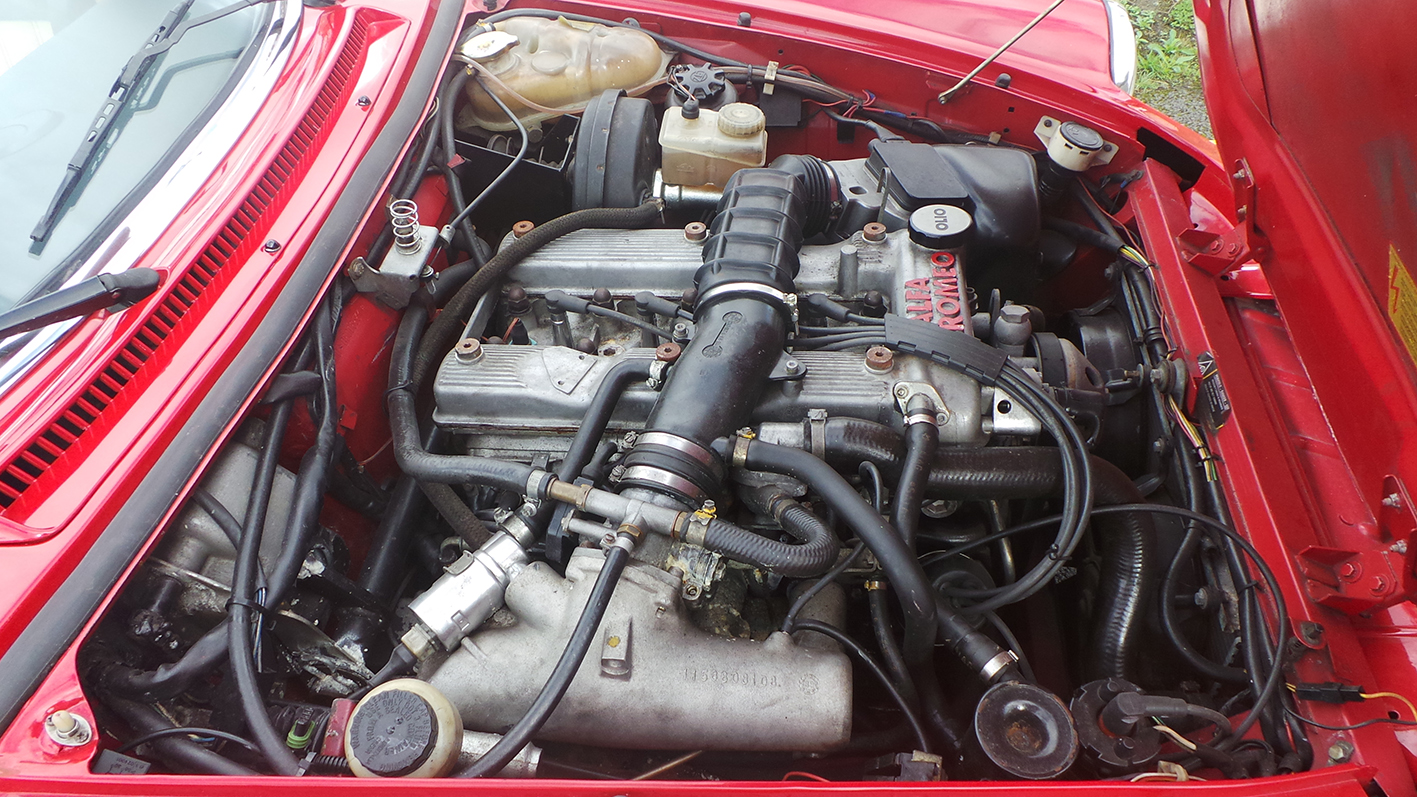