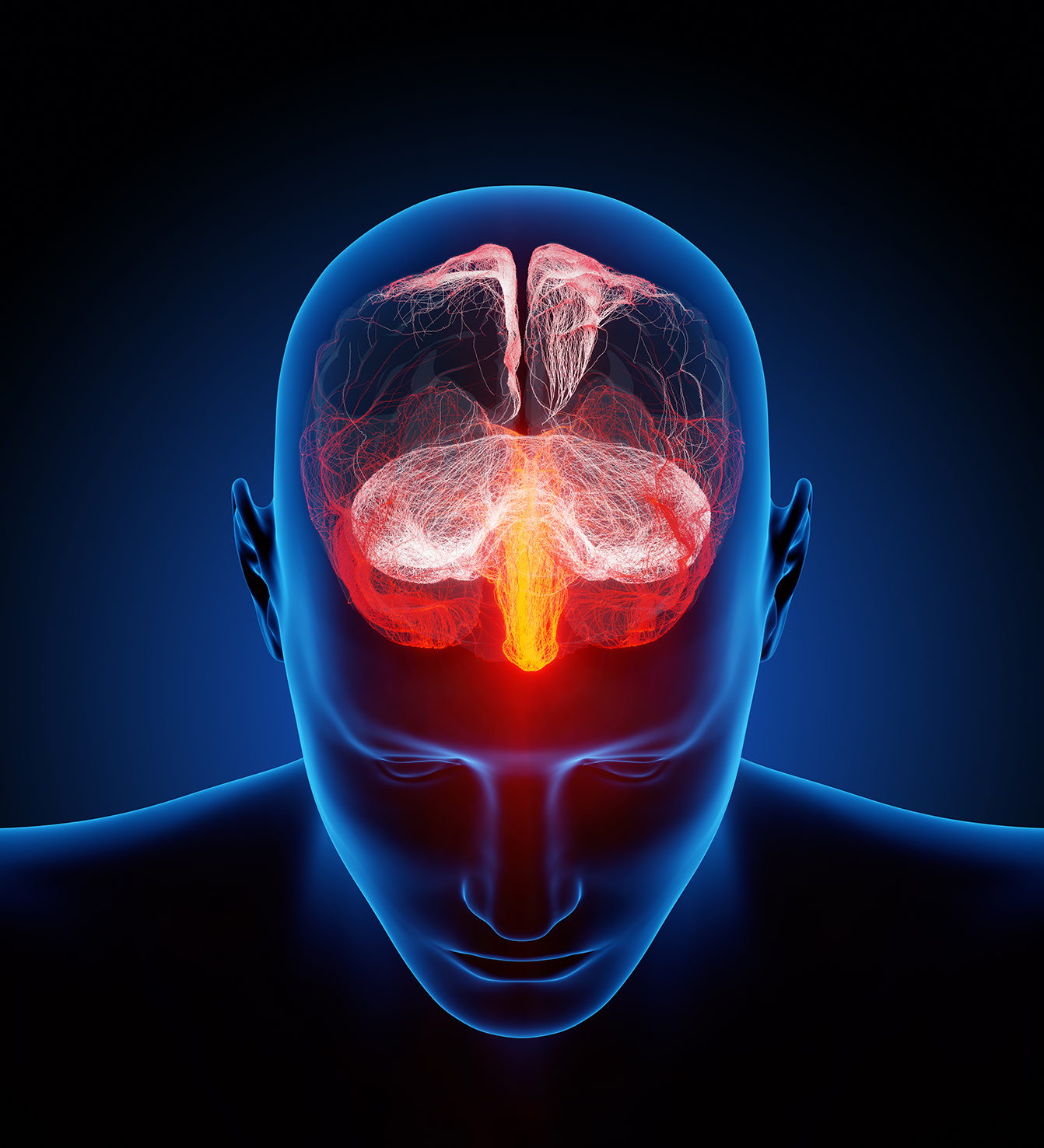 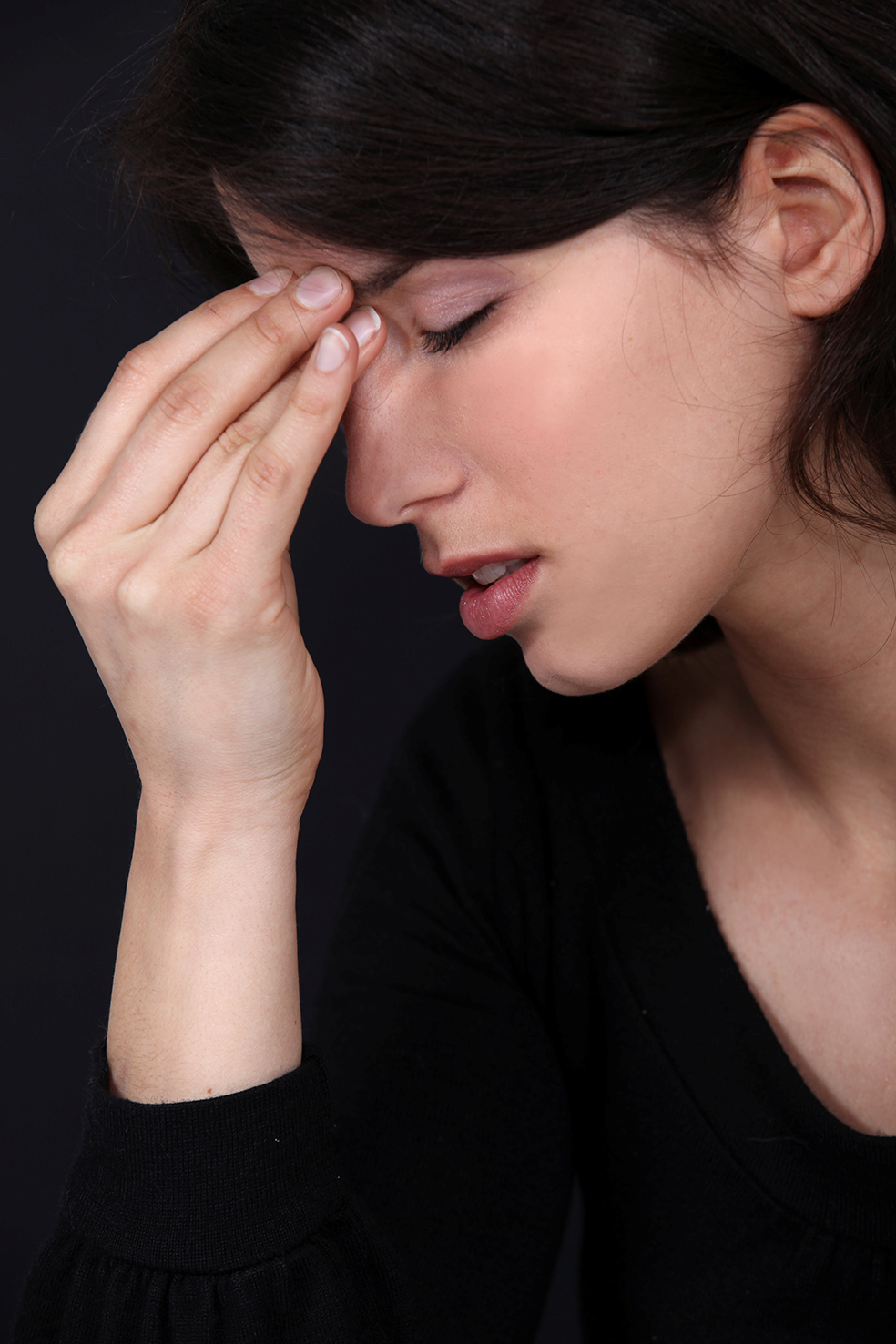 Migraine is one of the most common health conditions in the world, ranked globally as the seventh most disabling disease among all diseases. In the UK 8 million people suffer with migraines, yet the cause of the condition is still poorly understood.

Experience of migraine is unique to the sufferer. Pain is often unilateral and ‘pulsating’, aggravated by physical activity and can be accompanied by nausea, vomiting, photo-phobia and visual or sensory disturbances (known as migraine with ‘aura’). Triggers include hormonal fluctuations (particularly for women around the time of menstruation), food sensitivities, hypogly-caemia and lack of sleep.

For many years it was believed that migraines occurred as a result of a dysfunction of blood vessels in the head, constriction and then dilation of which, would activate pain-signalling neurons. However, more recently research has found that contrary to this there is often a blood flow increase of up to 300% prior to an attack.

But why do these ‘migraine specific triggers’ cause such a reaction? It may seem the scape-goat of all ills, but the gut flora raises its multi-tude of ugly (or beautiful) bacterial heads once again, as a likely culprit in the cause of migraine. The hot topic on the notepads of current re-searchers is the intestinal ‘microbiome’, now considered a virtual organ. Implicated in a wide range of conditions including obesity, depression, autism and autoimmune disorders, it’s a wonder it didn’t get noticed before….

Or did it? For thousands of years Traditional medicinal approaches have taught that the root of all disease lies within the process of digestion. Ifanca James, founder of Swansea’s ‘Herbal Clinic’ firmly believed the digestion was the seat of health and disease.

Pieces of the Puzzle

Identifying food sensitivities has long been acknowledged as a key component in the management of migraines and this provides us with an important piece of the puzzle – food sensitivities relate to a disturbance in the digestive system.

Low serotonin levels have been identified in migraine sufferers1 and prescription medication to raise this has been used as one form of treatment. Up to 90 percent of the body’s serotonin is produced in the digestive tract. Serotonin is the main messenger between the digestive system and the brain, if levels are low then dysfunction can be expected.

Recent studies indicate migraine is associated with gastrointestinal disorders and raised levels of the same proinflammatory factors are found in both conditions2. As children, individuals disposed to migraine can suffer from ‘abdominal migraines’ (which have similar triggers and accompanying symptoms to a migraine, but with the pain experienced in the abdomen), and are more likely to experience colic.

The pieces are starting to slot together, but the resolution is not as simple as swallowing a single pill, or herb. Many things influence healthy gut microbe diversity: diet, emotions, hormones, thought processes and medications. Herbs can initiate the healing process but a lifelong commitment to a happy bacterial colony is the ‘cure’ to many ills.

Mr Andrew Williams, a 45-year-old nurse, consulted the clinic having suffered with migraines once or twice a month for 20 years. He described the excruciating sharp pains around the right side of the head, with throbbing sensations that would last between 1-3 days. In addition to this he had some symptoms of vertigo, with his head feeling fuzzy and dizzy and often experienced cramping in his calves and cold extremities. He had tried beta-blockers for the condition but had stopped taking them as he felt no improvement.

Andrew was a very busy person who had a constant low grade of anxiety resulting in nervous exhaustion. He had the attitude that if a job needed doing then he must get it done himself, not realising when he was exhausted as there was always something to be done. At work watching the clock was a necessity, but this had become a habit that spilled over into his home life. At times he experienced fears of the dark, insects and travelling.

In consultation it emerged that the migraines were sometimes triggered when over-tired and travelling at night – made worse by the bright flashing lights of passing traffic. 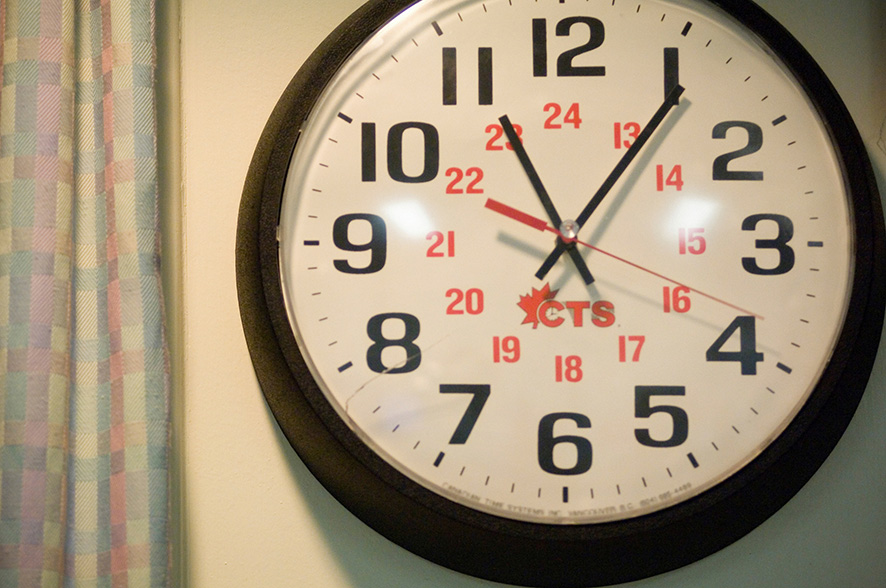 Andrew was asked to recognise his clock-watching tendency and to remove all clocks except one from his home. He was given a simple Qigong exercise to practice regularly. Where possible it was suggested that he avoided late night travelling when tired; if unavoidable, he should consciously acknowledge and accept the lights of the passing traffic, rather than glimpsing them in his peripheral vision. 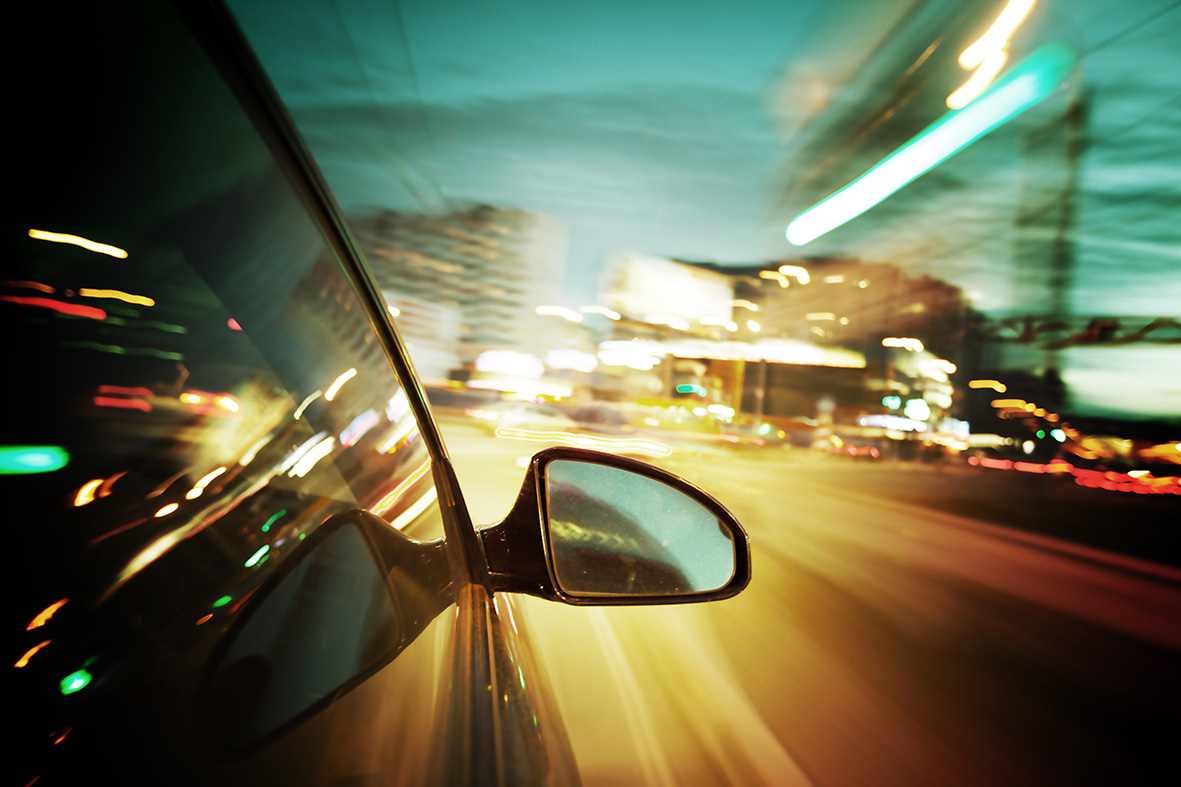 Acupuncture was applied during consultations and he was prescribed two medicines, one to take on a daily basis and one to take at the onset of a migraine. The first medicine was a mix prescribed to improve the circulation and to calm the nervous system. Nervous tension was causing restriction at the back of the neck and elsewhere in the body, stagnating the flow of blood thus causing cramps and contributing to the mi-graines. The second medicine included the herbs Scutellaria lateriflora (Skullcap) and Stachys betonica (Wood Betony), both with an affinity for the nervous system and the head. Many of the herbs also had a beneficial effect on the digestion.

After 3 months Andrew reported that he no longer noticed the cramping in his calves and the migraines occurred on average once per month, though not as painful or long-lasting. By month 7 his vertigo had resolved and after 10 months the migraines ceased completely. He became aware of his new contentment and relaxation levels when enjoying the moment rather than worrying over what needed to be done next.