Well, we’re now well and truly under way for a new season. After the glut of international rugby served up through the World Cup, Autumn Internationals, Six Nations and Wales tour of New Zealand it seems that we have had no break from the highs and lows that little lot brought.

Our players have had a little more recovery time over the summer but, with a good cup run and a number of postponed fixtures to catch up on, the end of season pushed well into May. There were at least 6 weeks before pre-season got going again in July! 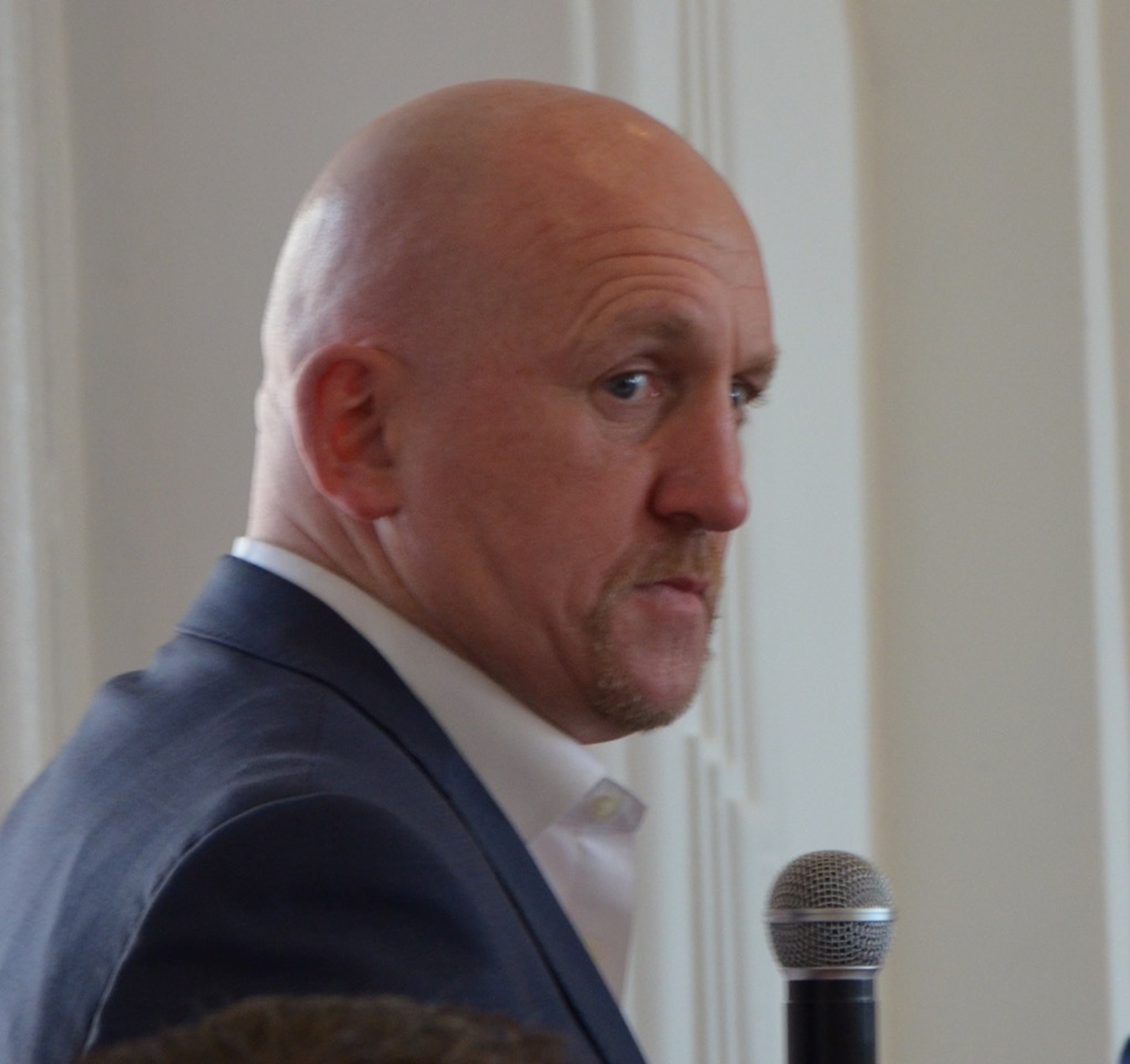 So, early signs are positive with some good displays both in attack and, as importantly, in defence. Earlier this year TheBAY very kindly asked me to attend a lunch that was to include a Q&A session with the great Shaun Edwards, Wales’ uncompromising defence coach since 2008. It is hard to argue with the success that has followed his introduction founded on the tenets of hard work and a never give up approach.

His coaching allows no hiding place and discipline is central to the whole squad’s approach. Having watched our first team defend against far larger teams in the last few weeks makes me wonder whether he hasn’t been drafted in to do some work in Upper Killay. However, in the current coaching set up we now have some hard taskmasters as I’m sure that the pre-season sessions will have been testimony to.

But, when you are able to reflect on the first three games in September and find an aggregate score of 137 points for and only 24 conceded something must be working. Long may that continue throughout the season and let’s hope that, having narrowly missed out on promotion last season, we are able to go one step further this time around. 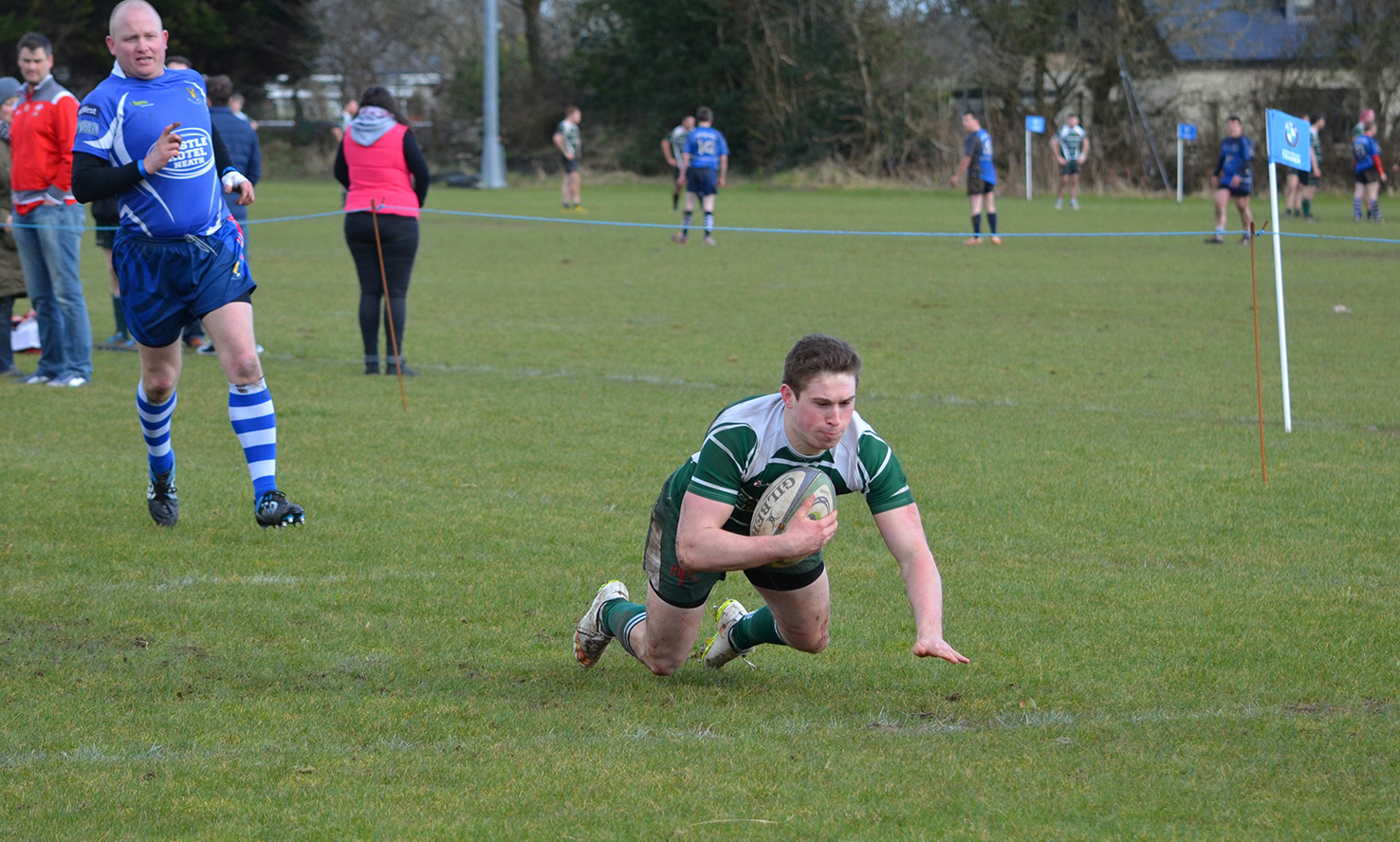 Lifestyle changes have taken their toll for many clubs trying to put a second or development fifteen on the park each and every Saturday. Whilst Swansea Uplands ran three sides back in the 70s it is only fairly recently that we have been able to aspire to regularly put out a second team. 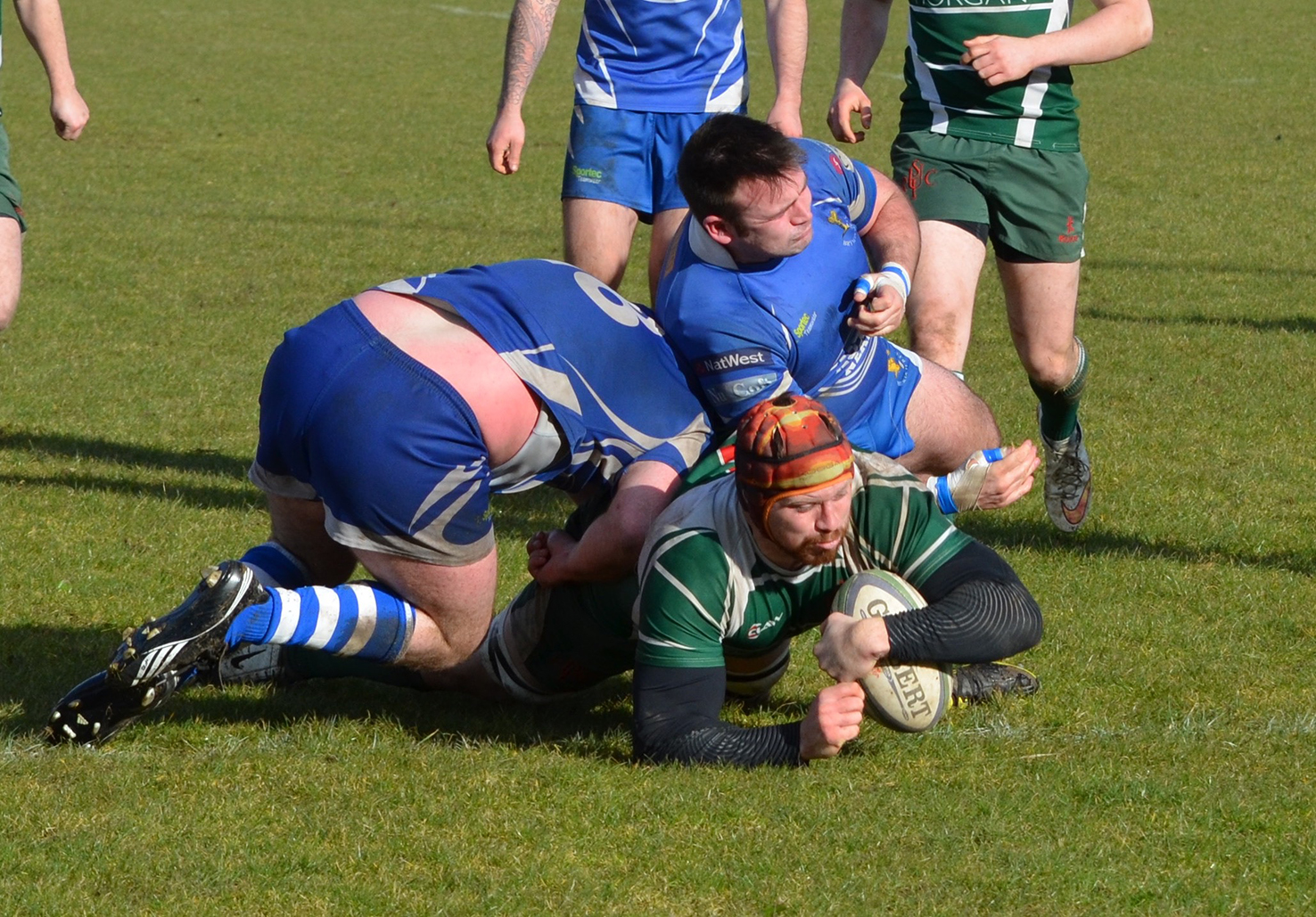 Its importance to the club is huge as we now have more players wanting to play than for some time. The team’s name is an indication of the purpose which the team fulfils giving opportunity for developing young players and allowing play-

players to return from injury and compete for first team places.

Last season the team completed more fixtures than any other team in its league and is again being ably led by Paul Beck. In some ways the job is easier having the player numbers but this now increases the selection challenges – Becksy will need all of his experience to keep everybody happy but we look forward to another successful campaign from the team. 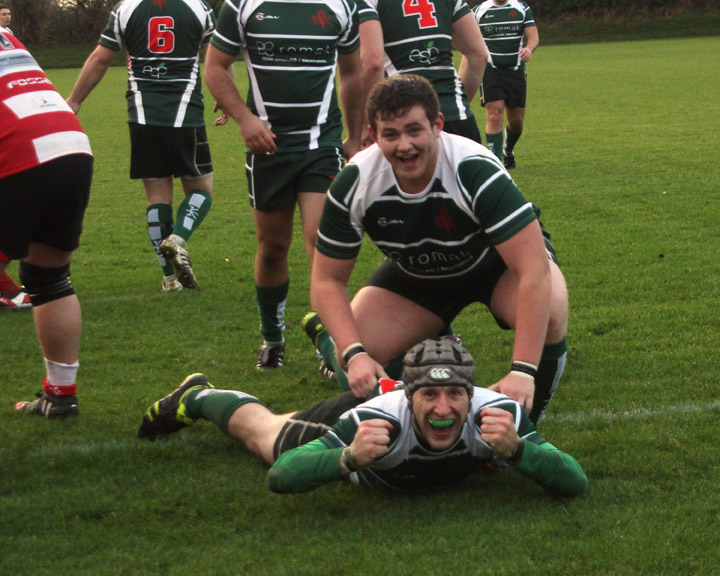 It would be fair to say that last season was a tough one! Youth rugby is a constantly changing mix of players and presents very different challenges to any other team. This season augurs well and should see a stronger squad pushing for some hard-earned success.

Being made up of three school years Youth is effectively an Under 19s squad. The team now has an established and experienced spine of second year players and has seen an influx of new players come through from the Under 16s of last season. These boys have been consistent performers and the portents from the early games are positive with a frustrating last-kick-of-the-game penalty allowing Penclawdd to narrowly take the spoils in the recent league game.

Still, even events like that can help build a different mentality as the season progresses and I will look forward to reporting on their progress.

We continue to thrive as a Junior section and it is so rewarding to see the levels of enthusiasm and commitment from the players. I defy anybody to watch an under 7s rugby match and not to be thoroughly entertained by the sheer exuberance of the participants.

Sometimes, the harder challenge is curbing the supporters’ own exuberance and keeping their feet firmly planted on terra firma. They may be watching the next Shane Williams but, on a Sunday morning, it has to be about encouraging participation and having fun. Oh, and if I’m refereeing, not criticising too vociferously!!

With a long season ahead I’m sure that there will be plenty happening both on and off the field – we now have Swansea Male Choir affiliated to keep us entertained through the long nights ahead but I’ll tell you more about that next time.