A trip to the theatre at Christmas time has become a tradition for many families in Swansea. The Grand Theatre has been putting on a pantomime for over 100 years, and this year is set to be a real treat. TheBAY is delighted to be able to offer one lucky family the chance to go along and join in the fun on the opening night on Friday 9 December. 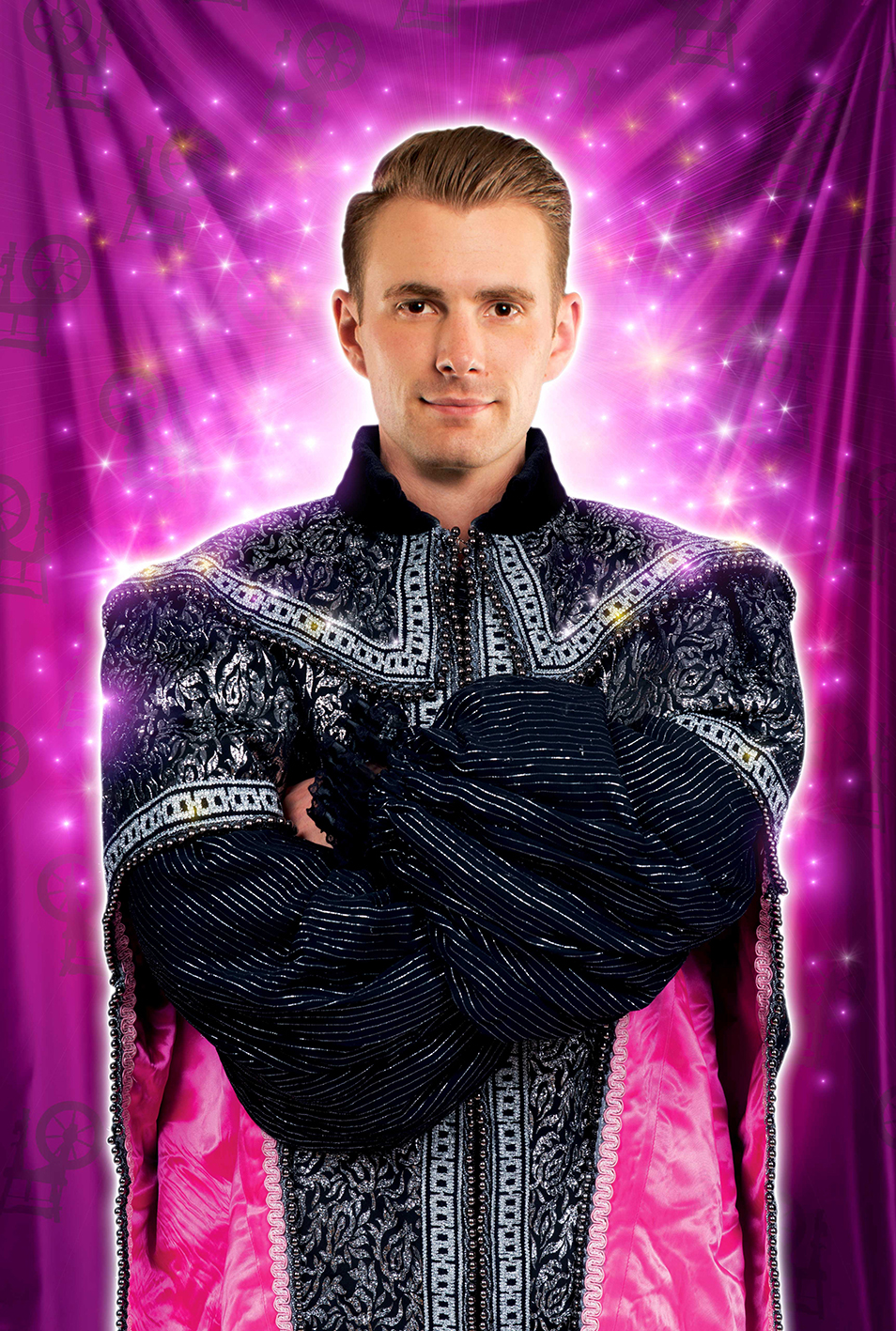 The classic fairy-tale of Sleeping Beauty features the beautiful Princess Aurora, who is cursed by her evil godmother to prick her finger on an enchanted spinning wheel which will make her fall asleep for 100 years. Expect magic, music, comedy and special effects when Lance Corporal Richard Jones (left), fresh from winning ITV’s Britain’s Got Talent, will be making magic in this year’s show. After joining the British Army in 2010 and studying at the Royal Military School of Music, Richard entered this year’s series of Britain’s Got Talent where he amazed both judges and audiences with his range of close up magic tricks and illusions, even leaving Simon Cowell lost for words on several occasions. 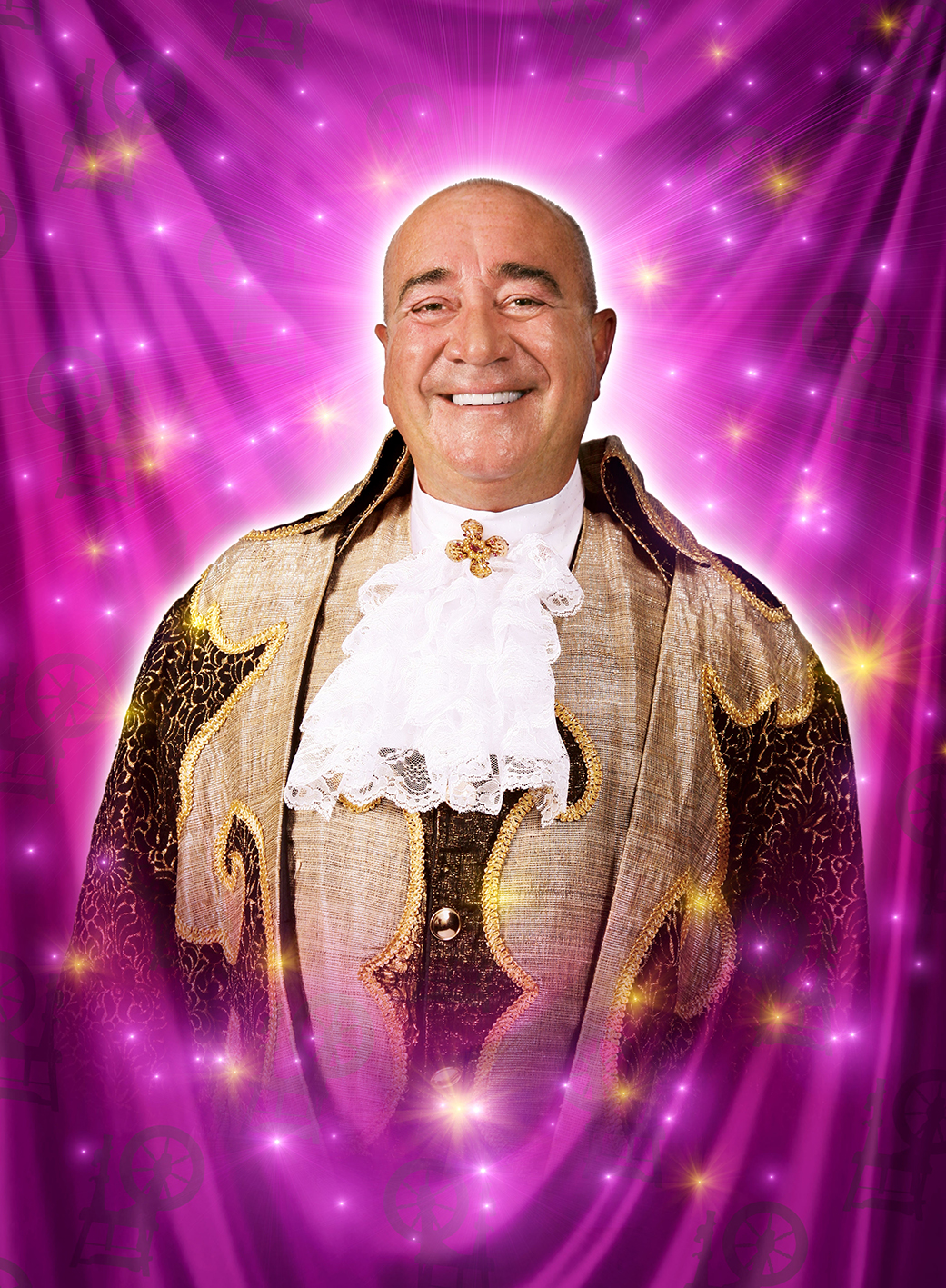 Joining Richard as King Brendan is Coach Trip favourite Brendan Sheerin (right). The international tour guide, made famous by the Channel 4 reality travel show, has won legions of fans thanks to his down-to-earth humour and no-nonsense approach to wayward (and warring) holiday makers. Currently in its 14th series, Brendan will park his coach in Swansea and disembark for the four week run. 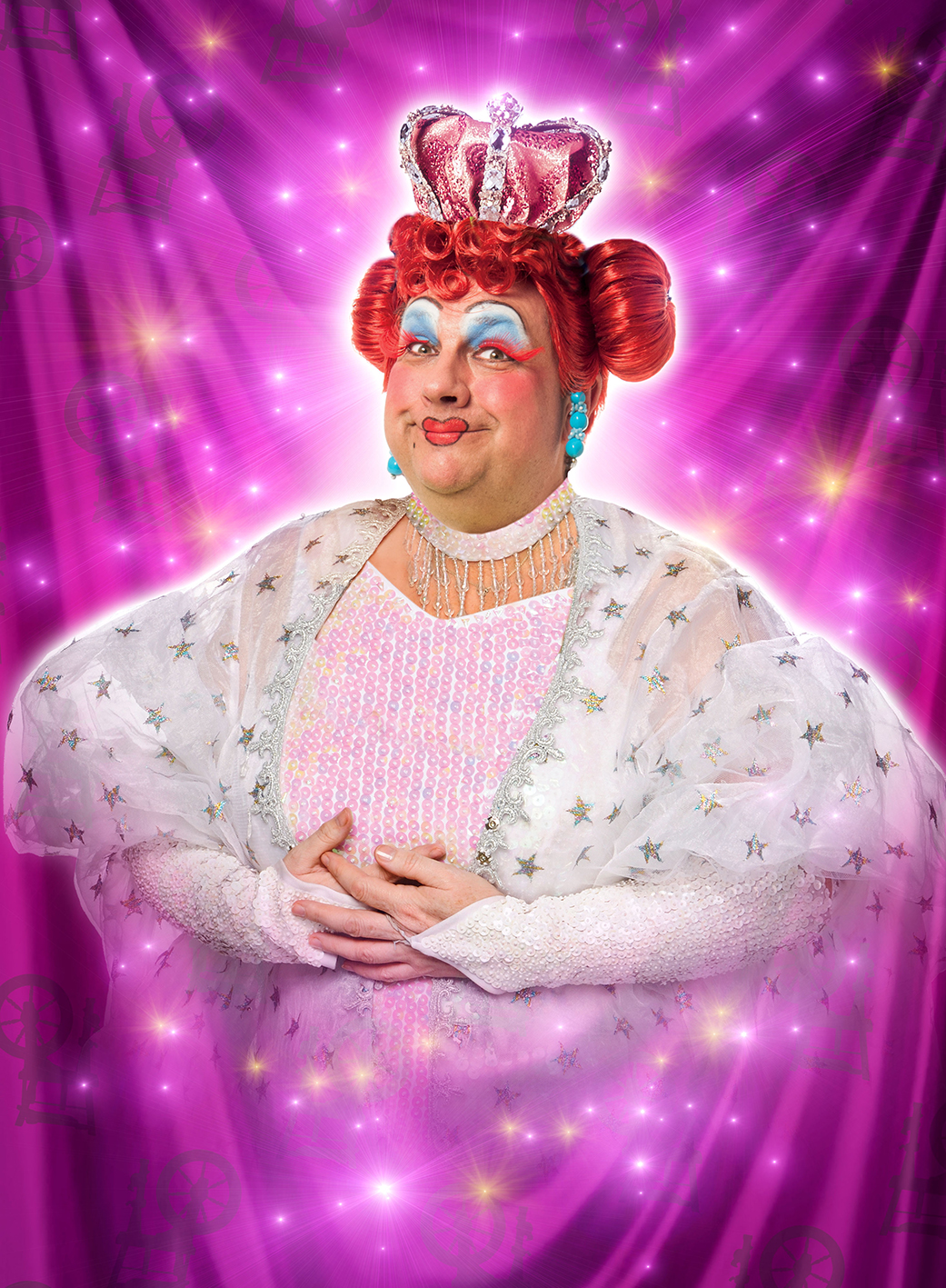 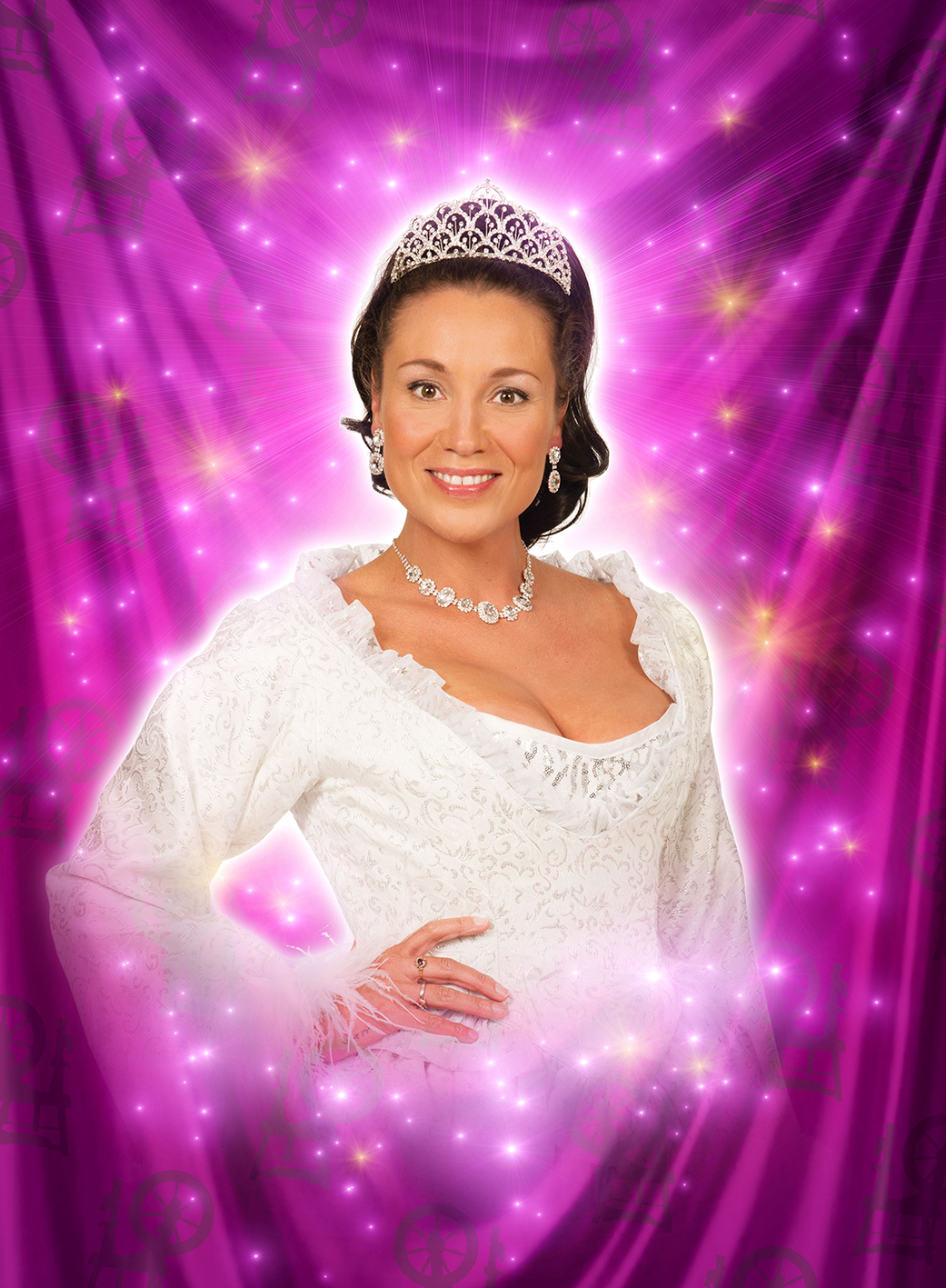 Niki Evans (right), who rose to fame in the fourth series of ITV’s The X Factor will play The Enchant-ress. Niki has performed extensively as a solo vo-calist and toured the UK as Mrs Johnstone in Blood Brothers, as Paulette in Legally Blonde and starred in a number of critically acclaimed pantomimes. 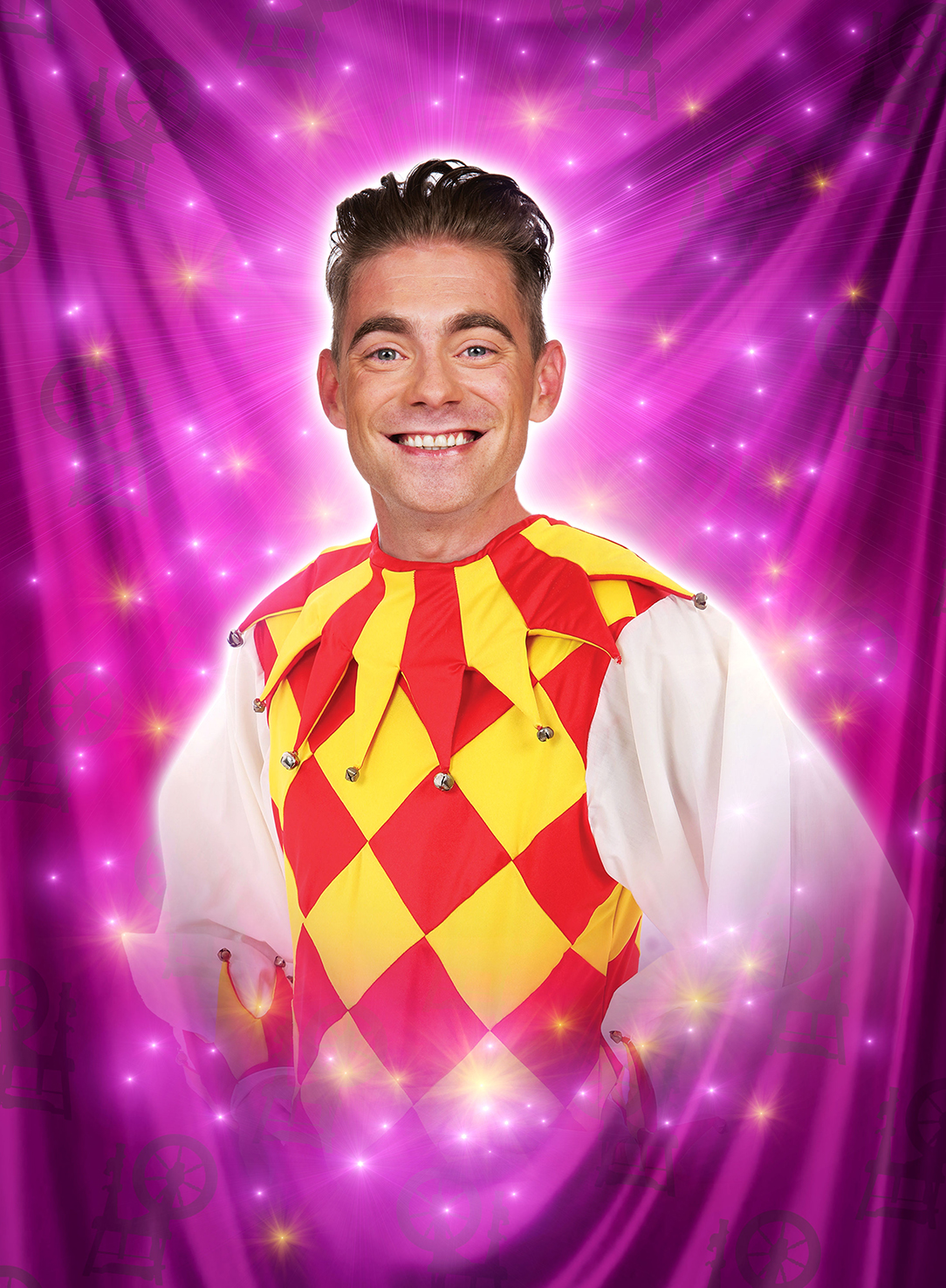 Also back by popular demand, the hilarious funny man and panto favourite Matt Edwards (left) returns to Swansea in the role of Muddles, having last appeared in Snow White in 2014.

To enter our competition, simply send your name, address and daytime telephone number to lesley@theswanseabay.co.uk putting Sleeping Beauty in the subject line.

The first entry drawn at random will WIN the family ticket for 9th December 2016.

No cash alternative. No correspondence will be entered into. Editor’s decision is final.

CLOSING DATE FOR ENTRIES IS NOON ON 4 NOVEMBER 2016