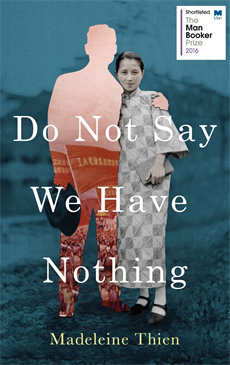 Do Not Say We Have Nothing by Madeleine Thien (Granta £12.99)

Madeleine Thien’s epic novel starts in modern-day Toronto, when young Chinese Canadian Marie Jiang and her mother are visited by a cousin, a refugee from Shanghai. Ai Ming, fleeing from persecution as a Tiannamen Square protestor, reveals the terror and brutality of the Mao years in a narrative as powerful as Nobel Laureate Mo Yan’s novel POW!

In as much deeply etched detail as Mo Yan, Thien chronicles the horrors of communist excesses, the story of the Chinese masses and classes —both urban and rural—coping daily with the madness of Mao Tse Tung and his insane Cultural Revolution. Ai Ming’s highly educated musical family has, rather surprisingly, a background of Western classical music and are eminent composers and pianists —and as such suffer public persecution. This leaning towards the artistic legacy of the West is also evident in the works of many acclaimed Japanese writers such as Haruki Murakami and Nobel Laureate Kenzaburo Oe, and offers the Western reader a welcome point of cultural contact.

Eventually our Toronto protagonist Marie, now an adult, visits her homeland, attempting to follow the family trail chronicled in the 42 notebooks of themysterious  Book of Records, written over the years by her forebears.

To conclude that the merit of Marie Thien’s Do Not Say We Have Nothing lies mainly in its exoticism is to negate its sophisticated analyses of the insidious power of revolution on the populace, and the unusual moral dilemmas it seeks to examine. This novel is a worthy contender for the Booker Prize. 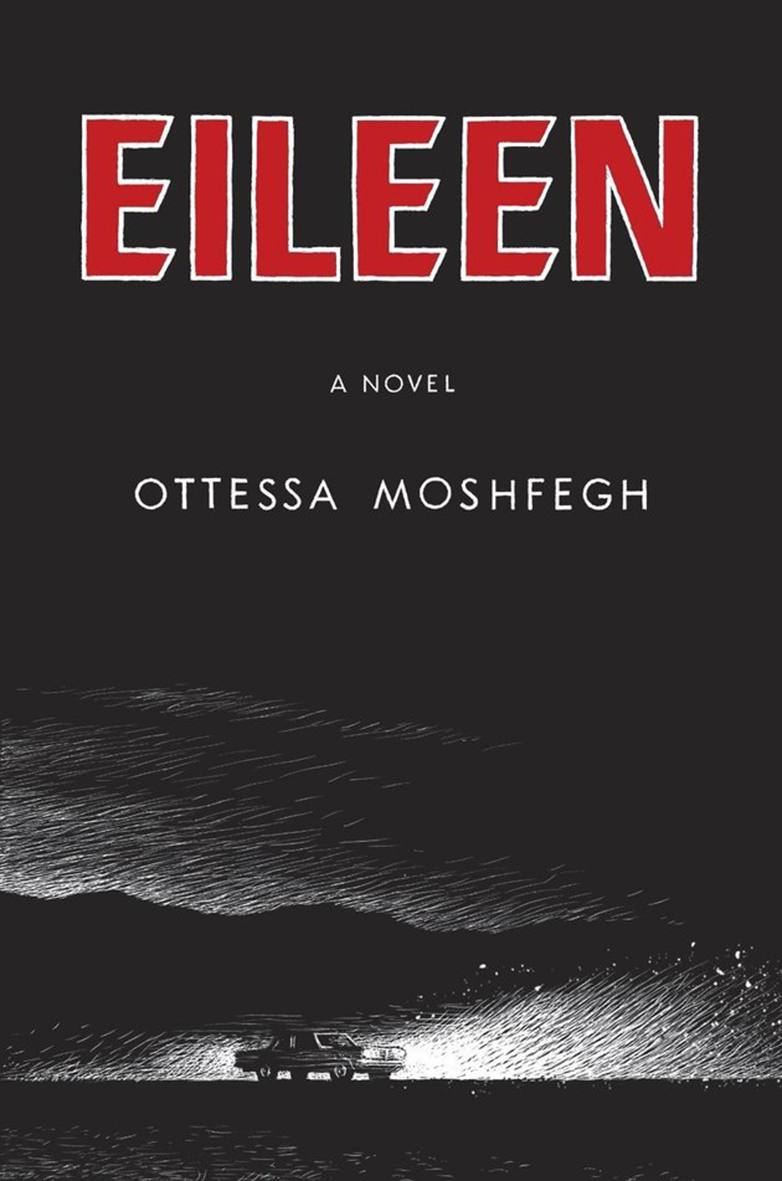 Eileen is the eponymous protagonist in Otessa Moshfegh’s New England novel. The unappealing 24-year-old Eileen lives in Xville with her ex-cop father in some squalor. She herself is averse to bathing and other niceties of domestic life but does like wearing her dead mother’s clothes. Working in a young offenders’ prison in a clerical position, Eileen is comfortable with leaving her alcoholic schizoid father to his mad devices all day while she indulges in prurient daydreams of her colleagues in the prison.

That was the high point of the book. Events go steadily downhill from here on, making for a narrative that is hard to assess sympathetically and even harder to read with any interest. The novel is described in the blurb on the jacket as ‘sublimely funny’ and ‘mesmeric’ —I have tried in vain to find evidence of either of these attributes in any part of Eileen. Perhaps I have somehow missed the point, but the appearance of this unlikely contender on the Booker shortlist seems   inexplicable to me.

A BIT OF LOCAL COLOUR

It is a pleasure to welcome two local authors, one from Cardiff and one from Swansea with very different approaches to their writing 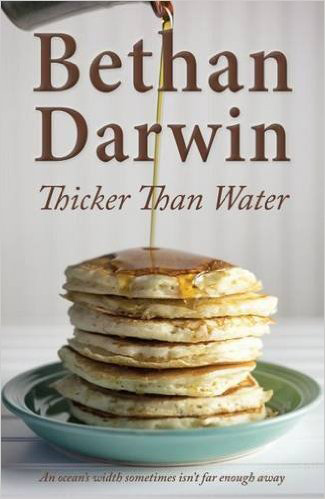 Thicker Than Water is the third novel by Bethan Darwin, a senior legal professional working in Cardiff, who is well known as the co-founder of Superwoman, a business support club created for the heroines who juggle with home, family and career to achieve an impossible ideal.

Thicker Than Water is a near-feminist novel dealing with the relationship between Gareth Maddox and his wife Rachel who are both corporate lawyers sharing their successful careers equally with the task of bringing up their four children. This domestic idyll is disturbed by a predatory client, the beautiful Cassandra whose appearance in their lives stirs up the secret saga of Gareth’s forebears.

Rachel is no pushover and deals with Gareth’s misdemeanours in a very contemporary manner, putting into practice well-worn feminist ideological mantras with verve and originality.

Thicker Than Water is published by Honno, the champion of women’s writing in Wales—virtually a Welsh Virago. Honno celebrates its thirtieth anniversary this year as the ‘Welsh Women’s Press’. 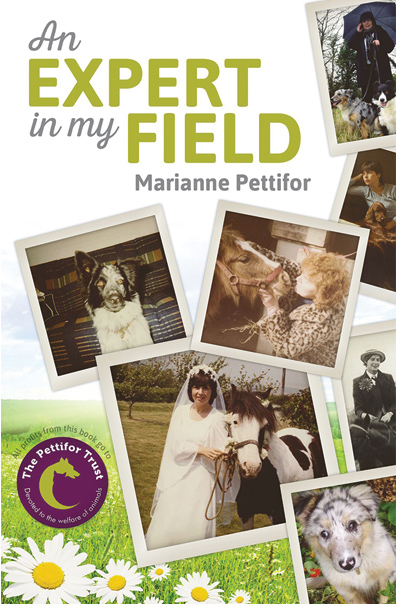 An Expert In My Field by Marianne Pettifor (Pettifor Publishing £5.00)

Swansea entrepreneur and training consultant Marianne Pettifor has drawn on her treasure-trove of local lore in a debut novel that is full of anecdotes about the creatures, both animal and human, who peopled her life in Gower and Swansea. Quirky and humorous, Marianne regales the reader with wryly comic tales of her adventures and experiences— both in the business world and as a director of the family charity.

Above all, An Expert In My Field celebrates the life of Marianne’s late mother Eve and the legacy she left— the Pettifor Trust, an embodiment of a lifetime of devotion to animal welfare.

An Expert In My Field is an ideal Christmas stocking-filler, a particularly good gift as all proceeds go to the Pettifor Trust.

Google Pettifor Trust for further details about the charity’s activities