A Different Cause of Premenstrual Syndrome?
PMS is the vexing condition of physical pain, psychological and behavioural changes that occur between ovulation and menstruation. Symptoms can include abdominal bloating, pain, fatigue, mood swing and irritability. 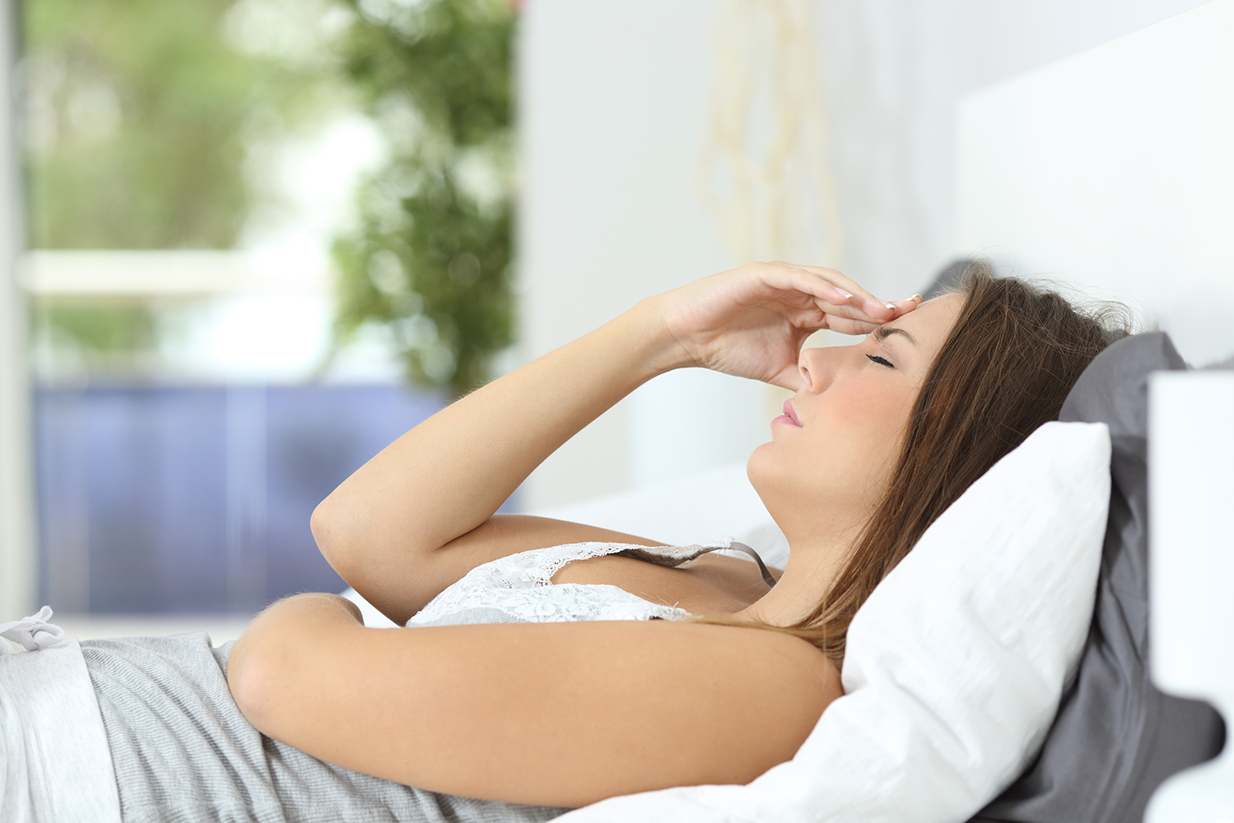 How Does it Occur?
Official explanations for PMS are inexact. It has been claimed, and widely accepted, that PMS is linked to the changing levels of hormones in the body during the menstrual cycle. In particular increasing progester one levels are implicated.

The Link Between Progesterone & Histamine
Interestingly increased histamine levels increase levels of progesterone. So it isn’t out of the question that raised histamine levels may be indirectly responsible for PMS – a suggestion that author, acupuncturist and medical doctor, Dr Daniel Keown has raised. Unfortunately no large scale trials have been undertaken to prove or disprove this theory.

Histamine & Hormones
Many hormones have an emotional aspect. When you feel love the body releases oxytocin. When you feel excited or scared the body may release adrenalin. In terms of emotions histamine is the hormone of irritability.

If you’ve ever suffered hayfever you’ll understand this intimately. The release of histamines that causes your nose to run, eyes to water and sneezing also leaves you feeling ratty and irritable.
Histamine is released from the womb and can be responsible for insomnia, nausea, abdominal pain and headache. During menstruation the histamine is shed through menstrual blood and symptoms improve.

Don’t Self Medicate with Chocolate and Wine!
Unfortunately, the foods that temporarily make you feel good also tend to contain large amounts of histamine or its food based cousin histadine; chocolate wine and cheese. There’s no easy way of saying this – avoid them all. Eating these foods can, unfortunately, make your symptoms worse.

Conventional Treatment for PMS
Happily, for mild cases, conventional medicine is aligned with oriental medicine in terms of treatment. Regular exercise, a healthy diet, regular sleep and stress reduction techniques are all recommended by the NHS.
In more severe cases the first line of treatment for PMS involves regulating the menstrual cycle with the contraceptive pill. This works by removing what is thought to be the root cause of the pain – ovulation. If this doesn’t work stronger synthetic hormones may be prescribed, called Gonadotrophin releasing hormones. These can effectively induce early menopause resulting in unpleasant side effects of hot flushes, osteoporosis and sleep disturbance.

Acupuncture Can Work For PMS
If you’re stressed this could be the root cause of PMS and I would always recommend acupuncture alongside some form of mindfulness and exercise regime such as tai chi or yoga. If the root cause appears to be unknown, there are a number of trials indicating that acupuncture is effective for treating PMS, although most studies admit further trials are needed to fully validate acupuncture.