NEVER MISS A DELIVERY AGAIN – with Brizebox – The Smarter Postbox 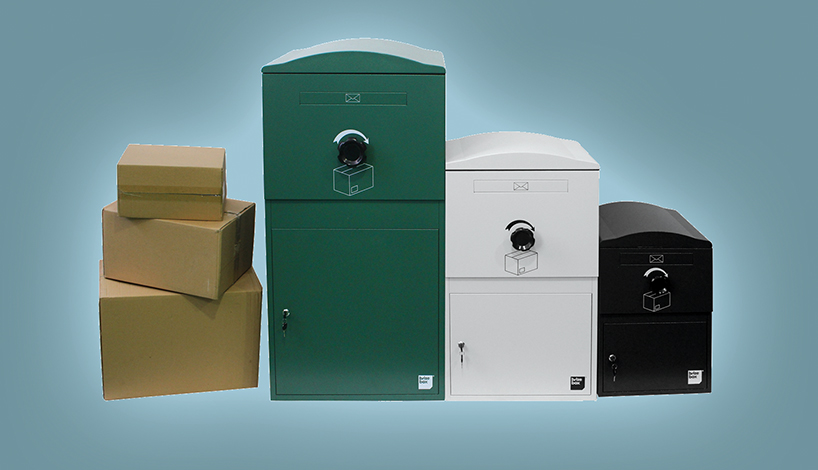 TheBAY has teamed up with Brizebox to bring you a competition to WIN the ultimate postal delivery box.

The Brizebox is the brainchild of engineer Brian Willcox. Brian, like so many people today, shopped on the internet on a regular basis. He enjoyed the convenience and process of ordering on-line, but a problem arose when the goods were delivered. Where the parcel ended up was too unpredictable. Sometimes it would be sitting on the doorstep for everyone to see, when he got home from work. It irked him that some reasonably expensive purchases were left out as an open invitation to criminals. Messages that he left for the courier were generally ignored; neighbours were inconvenienced or he had to go to the courier or post office depot to collect the parcel.

As an engineer, Brian soon came up with a design that required minimum courier intervention. In brief, the courier opens the Brizebox and deposits the parcel. Once the drawer is closed, the false bottom opens and the parcel is transferred into the chamber below. Further deliveries can be made without access to the initial delivery. 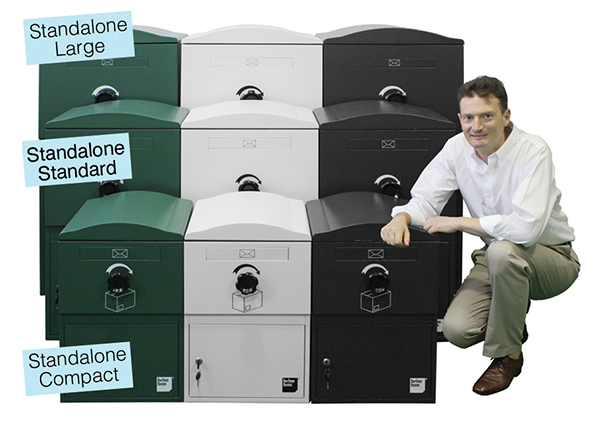 Why the name Brizebox? Brian couldn’t think of a name for his product so it became known as Brian’s Box – the name stuck and became Brizebox!

Now here’s your opportunity to WIN your very own secure delivery box courtesy of TheBAY and Brizebox.

Simply send your name, address and daytime telephone number to lesley@theswanseabay.co.uk putting Brizebox in the subject box. The first name drawn at random will WIN a standard size standalone Brizebox WORTH £299.

No cash alternative. Editor’s decision is final. No correspondence will be entered into.