WE’VE BEEN ASKED SEVERAL TIMES RECENTLY IF WE HAVE BRANCHED OUT INTO TELEVISION, WITH THE LAUNCH OF BAY TV. WE HAVEN’T, BUT WE DID DROP IN ON OUR NAMESAKE TO SEE WHAT WAS HAPPENING

BAY TV Swansea is providing a new voice and shop window for the people of South West Wales. The TV station went live on 12th July and has steadily been growing its audience ever since. You can find it on Freeview channel 8, Virgin Media channel 159, www.baytvswansea.com, Facebook and Twitter. With frequent Catch Up views on Facebook reaching more than 20,000 individuals, people are fast discovering Bay TV is the place to find out what’s going on in the Swansea Bay region. (Llanelli, Swansea, Neath and Port Talbot.) 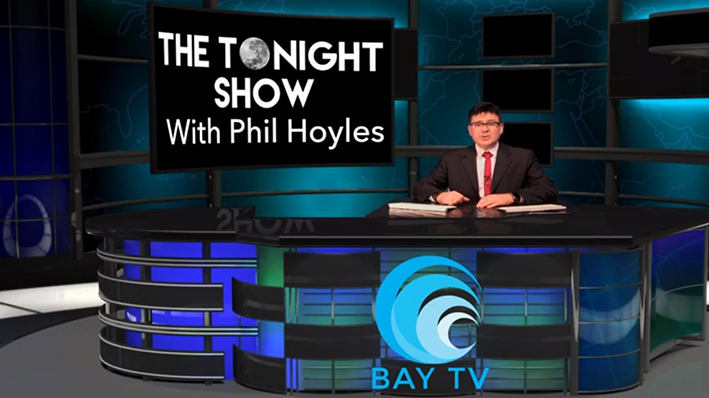 Broadcasting terrestrially to a potential 125,000 households in the Swansea Bay area, from Burry Port in the West and to Port Talbot in the East plus the associate-ed valleys (and a worldwide audience via the internet) Bay TV are engaging with communities in ways that traditional TV stations covering Wales as a whole just can’t match.

Bay TV say they aim to “redefine what people think of as a television service ”
“We are putting the Swansea Bay region at the heart of everything we do, celebrating the best of our towns and villages and concentrating on the issues that really matter to our communities”.

And, at the same time, Bay TV gives viewers a unique window on the world. 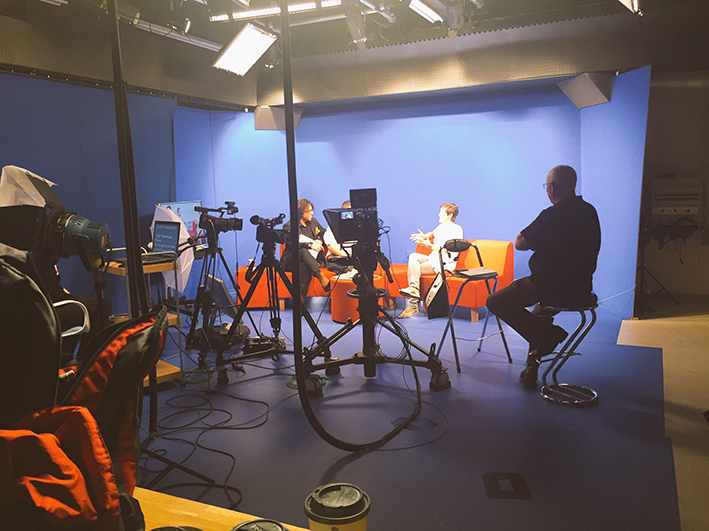 Bay TV believe in LIVE TV. Many of the programmes are live from their studios in the heart of Swansea, featuring local presenters together with a wide range of guests from top personalities in the world of politics and entertainment to representatives from local charities, faith groups, clubs and sports teams.

The schedule includes chat shows, regular news bulletins in English and Welsh, sports programmes, music, poetry and dance. Cinema, theatre, The Arts, multimedia and viral internet hosted content are featured in depth and in a style which is approaching a British Broadcasting first.

A deal with other members of the UK’s 21 local TV stations family allows viewers to access a wealth of new programmes including wrestling, crafts, walking, cookery, crafts and sports.

The Mayor of Swansea councillor Dai Hopkins is a regular on the channel and says he is delighted to welcome Bay TV Swansea as a part of local life.

The Bay TV offering is packed with local talent:

News Reader Emily Gardner from Fforestfach, Swansea, joined the channel straight from University and is developing into a seasoned anchor for Channel 8 News the station’s flagship news programme. 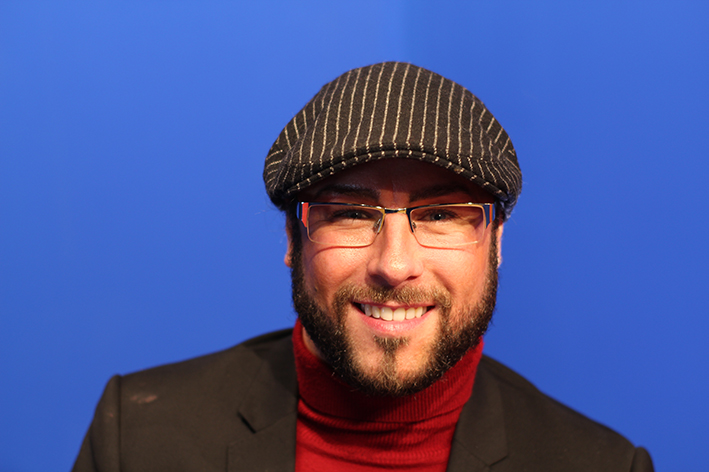 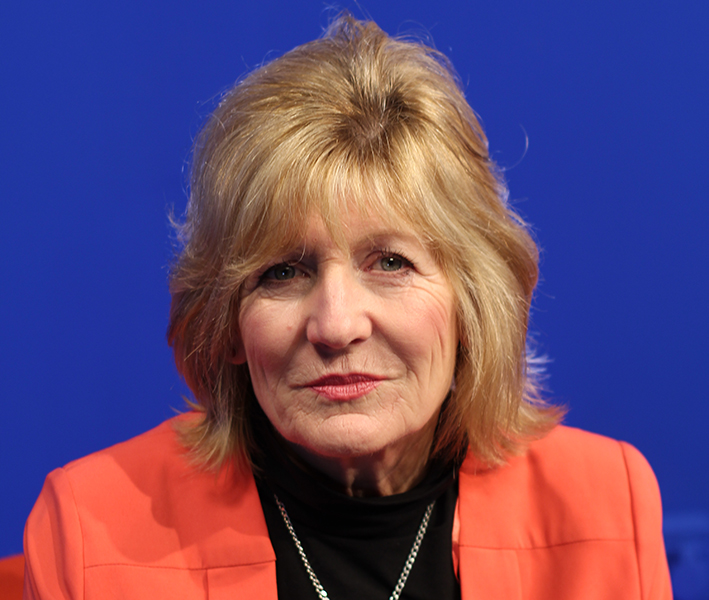 Presenter Cai Williams (left) is one of the UK’s top vocal entertainers with over a decade in showbiz, he is a recording artiste and model best known for his appearances on BBC’s The Voice on Sir Tom Jones’ team. He’s the co-host of the live lunchtime news and magazine programme Down the Bay with Gaina Morgan (above right) a familiar face on BBC Wales for more than 20 years and now Bay TV’s chief presenter. 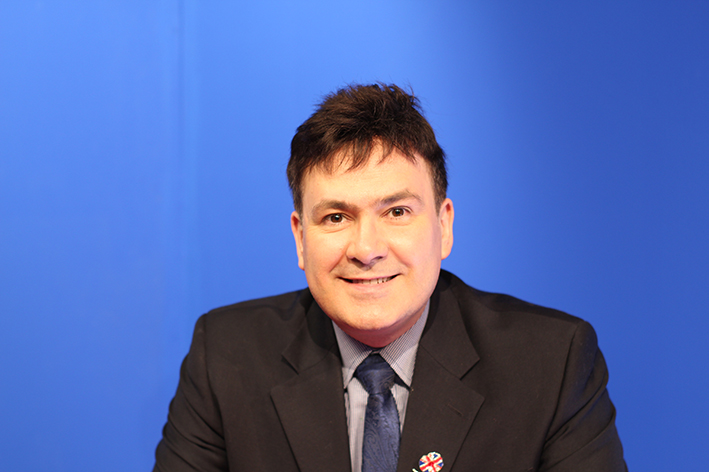 And then there is local Radio DJ Phil Hoyles from The Wave local radio station, the star of Bay