As we come to the end of 2016 I’ve been taking a look back at some of the foodie fads that have become popular this year, and those that are predicted to be in vogue in 2017. 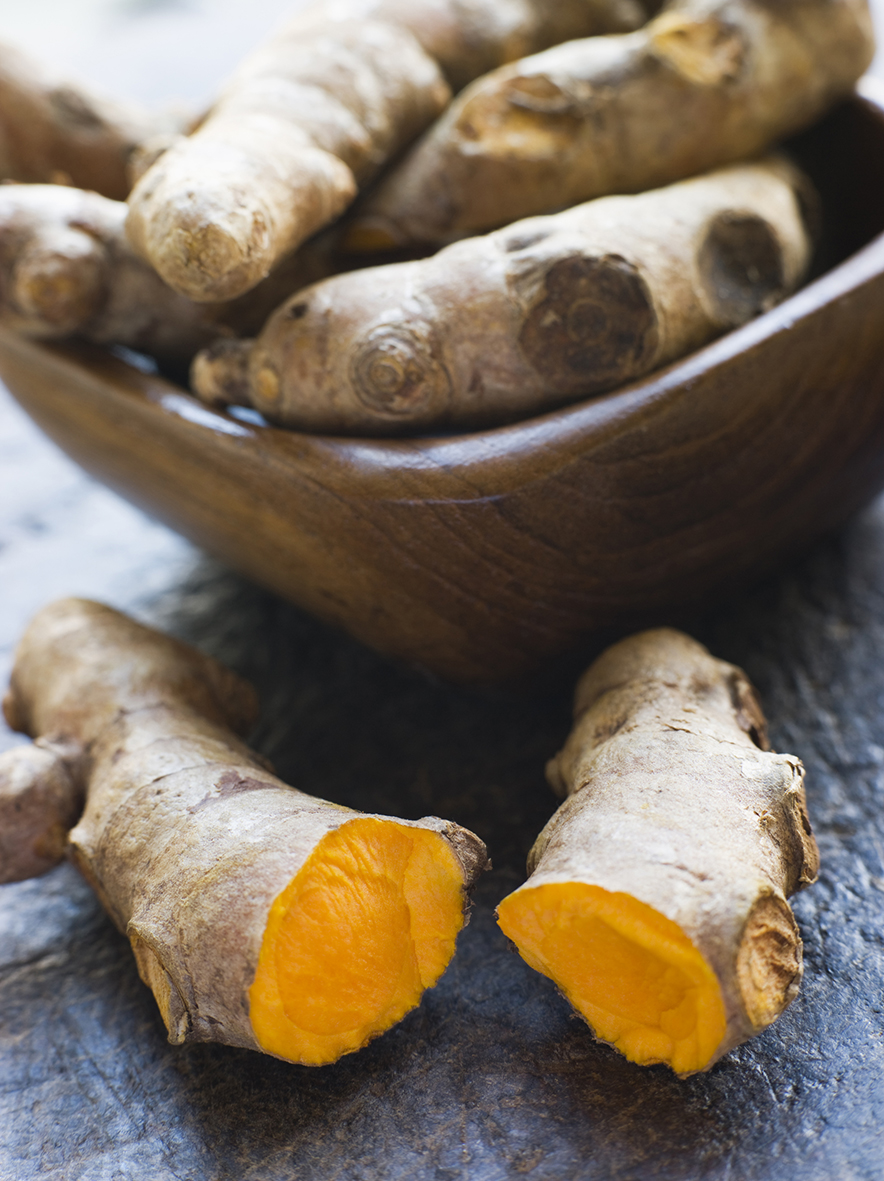 This year I noticed advertisements for turmeric capsules in the back of the Sunday supplements. Ayurvedic medicine has for centuries used turmeric to treat indigestion, throat infections, common colds, liver ailments as well as using it topically to treat skin sores. Turmeric is from the same family as ginger. It can be bought as a whole spice as well as in its more common ground form. I often use it to dust white fish fillets, before frying them until golden. Its flavour is subtle but it does make a plain piece of fish look much prettier. 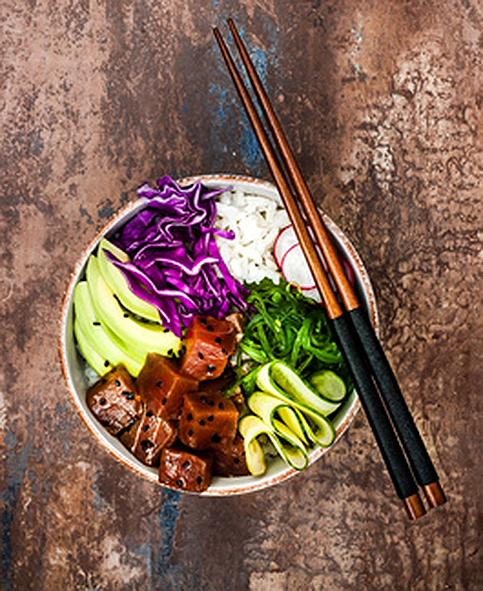 Poke – pronounced poh-keh, bowls don’t appear to have made it to Swansea yet, but they are certainly getting talked about in foodie websites and forums. They are basically a raw fish salad, using mainly tuna or salmon. You’ll definitely need sushi quality fish for this and I would recommend popping into the market to The Market Plaice and having a word with the proprietor, Paul. Tuna is probably my favourite fish – I like to buy it quite thickly sliced, and Paul will cut it just as thick or thin as you want. If it’s about 40 – 50 cm thick, you can griddle it and keep the centre nice and pink.

For a poke salad you simply cut the tuna into cubes and make a dressing of soy sauce, rice wine vinegar and sesame oil. Toss the tuna along with a cubed avocado in the dress-ing; add a couple of sliced spring onions, a sprinkle of red chilli flakes and some sesame seeds. You can add some cooked rice if you want to add a carbohydrate.

If you hear that poke has come to Swansea, please let me know. 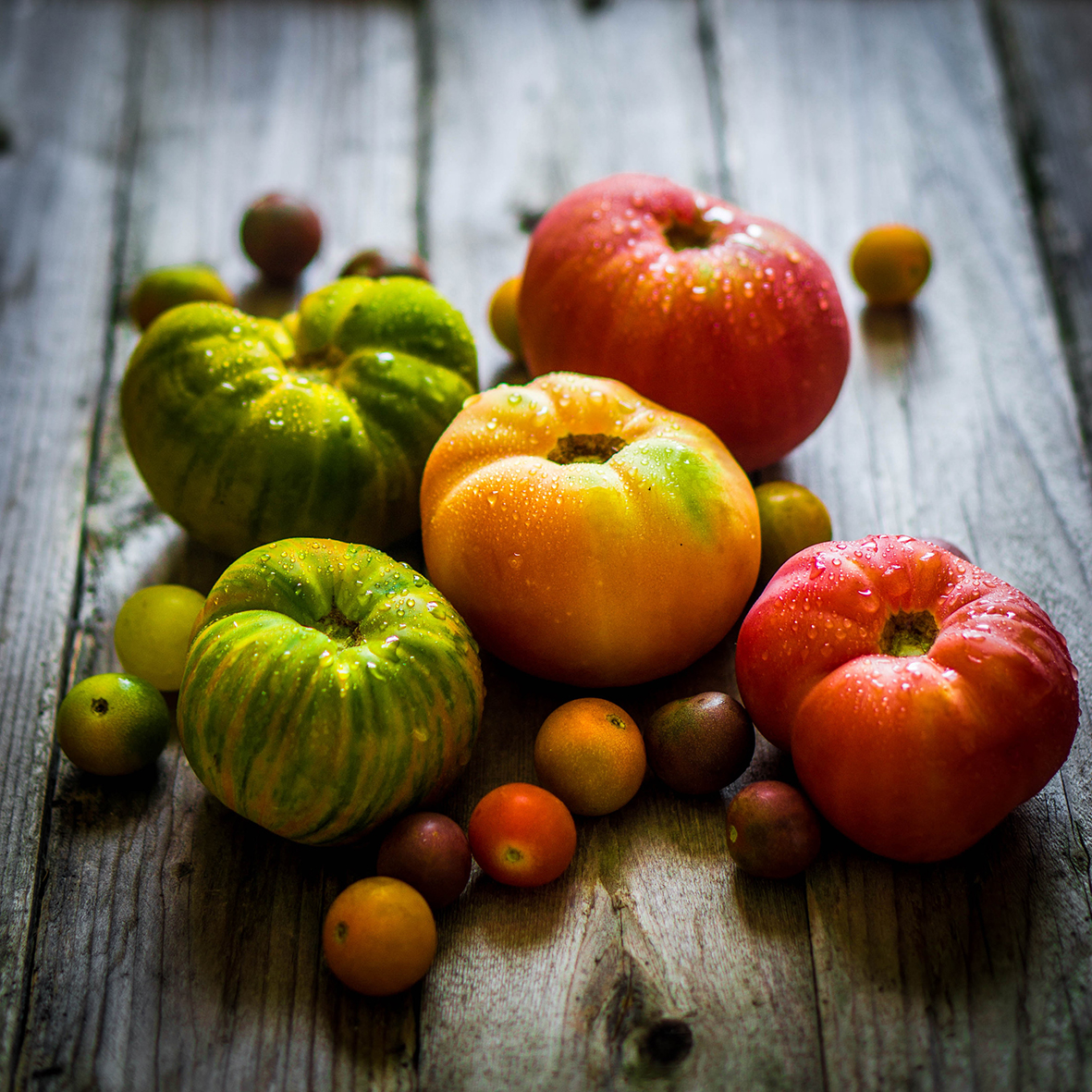 Until recently it was only at farmer’s markets and trendy farm shops that you’d find stripy tomatoes, yellow carrots and blue potatoes. Either that or you had to grow them yourself or know someone with an interesting allotment. Today, some supermarkets stock a range of heritage tomatoes, and oddities such as purple chanten-ay carrots, which apparently look pretty amazing on the plate but still taste like the regular orange variety. 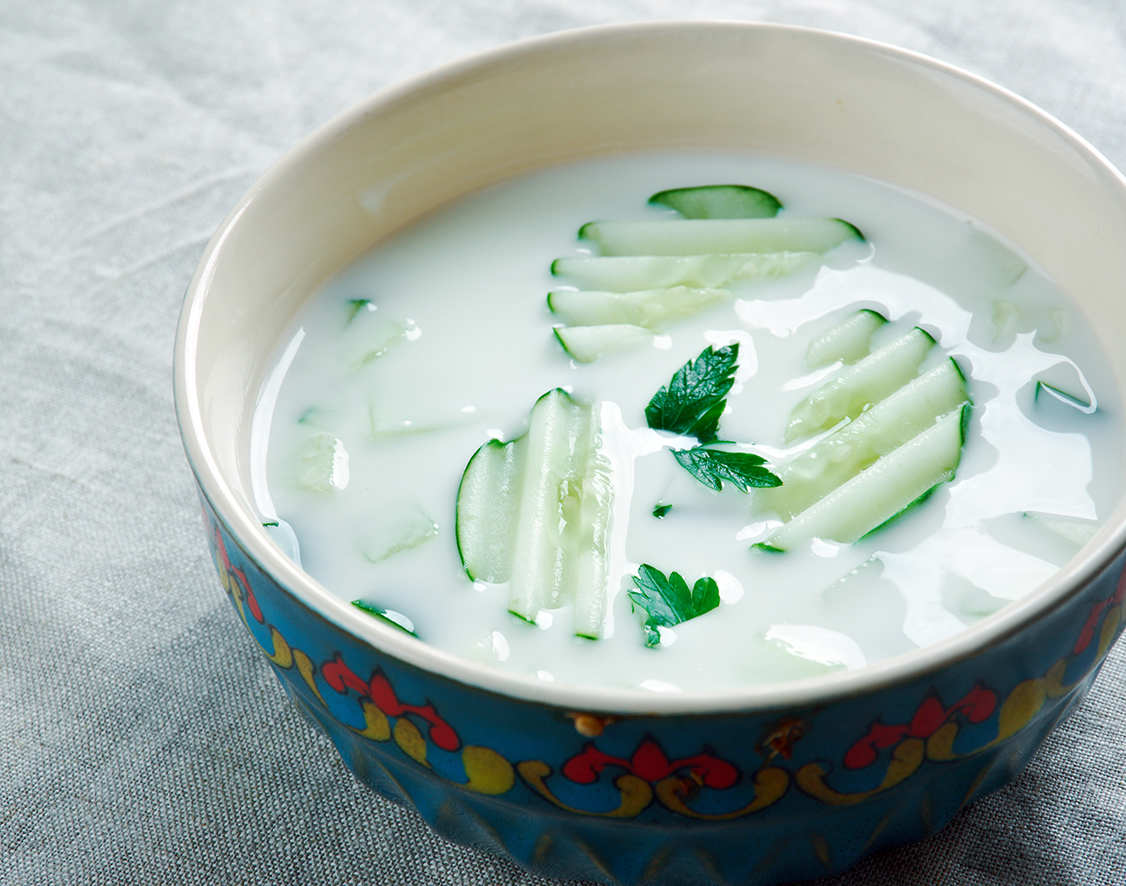 Waitrose predicts that vegetable yoghurt is going to be the trend in 2017, and that fashion conscious shoppers will be eschewing the traditional fruit flavours in favour of varieties such as carrot, beetroot and sweet potato. These have prov-ed to be popular in the USA and look set to be appearing on our supermarket shelves this year. I suppose it’s no different from the cucumber raita that I enjoy with an Indian curry. 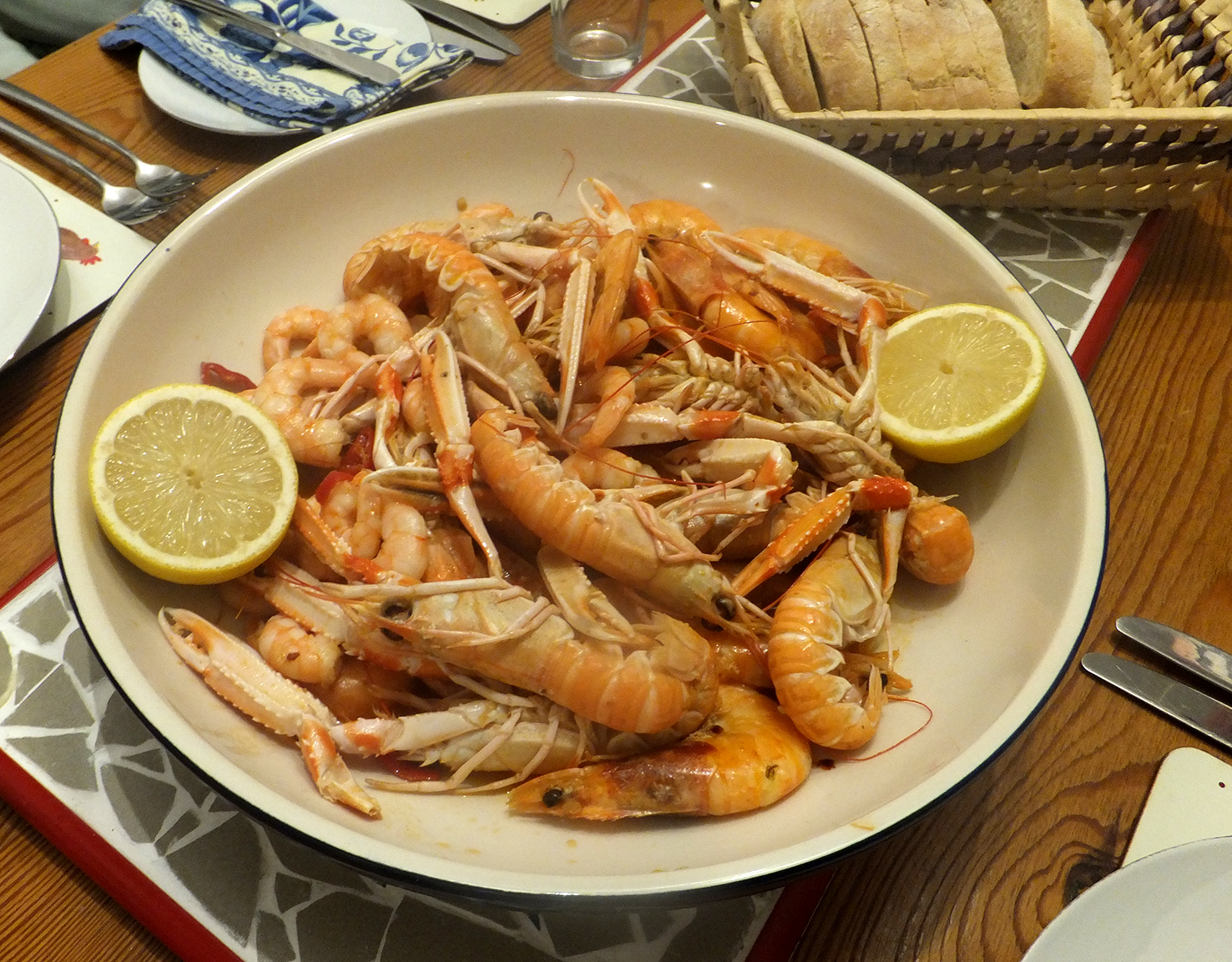 I love tapas and picky food in general, and when we go out to eat I prefer to share several dishes rather than stick to one plate of food. One of my favourites are spicy king prawns with lots of garlicky, buttery juices to mop up with bread. The only problem is that I am greedy and the regular portion size doesn’t usually suffice. So I set out to make them myself. Sourcing the prawns is not a problem – The Market Plaice as mentioned before usually has raw whole prawns or langoustine for sale. Alternatively, supermarkets often have bags of them in the freezer section. It’s important that they are raw – but if you don’t want the faff of peeling the shells off, then buy them pre-prepared.

I begin by peeling a couple of cloves of garlic and slicing them very finely. Into a large pan or wok put a couple of glugs of rapeseed oil, add the garlic and heat gently – you don’t want the garlic to brown or it will taste bitter. Once the garlic is sizzling add some chilli flakes or fresh chilli if you have it. Now add the prawns and still around in the oil. They’ll take about 3 or 4 minutes to cook – once they are pink they are cooked. As soon as they start to change colour add a big knob of butter – this isn’t an everyday dish so be extravagant. You want lots of juices to mop up.

Serve immediately with chunks of crusty ciabatta or French stick.