Rachel of Cool Beans Cookery School has the perfect, Christmassy recipe for vegans. If you are suddenly called upon to feed non-meat eaters in the festive season, this is the go-to recipe for you. It’s a meat-free version of a Wellington packed full of goodies – this recipe is very forgiving so don’t worry too much about the ingredient measurements. 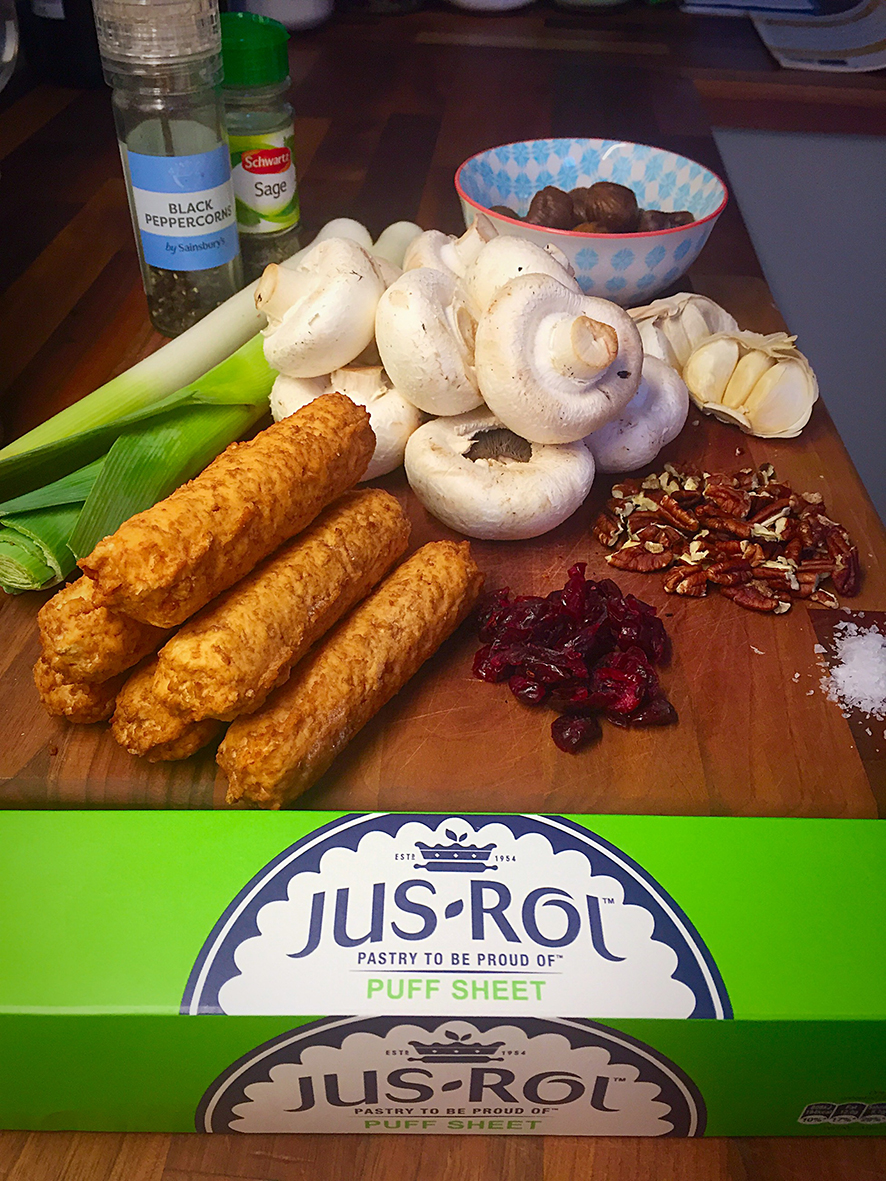 A handful of nuts if your choice- I used pecans

A handful of cranberries – fresh or dried

A good tbsp of sage

About half a pack of mushrooms

Half a packet of chestnuts

1 pack of Jus Rol puff pastry (this make is vegan) or of course make your own if you want to. 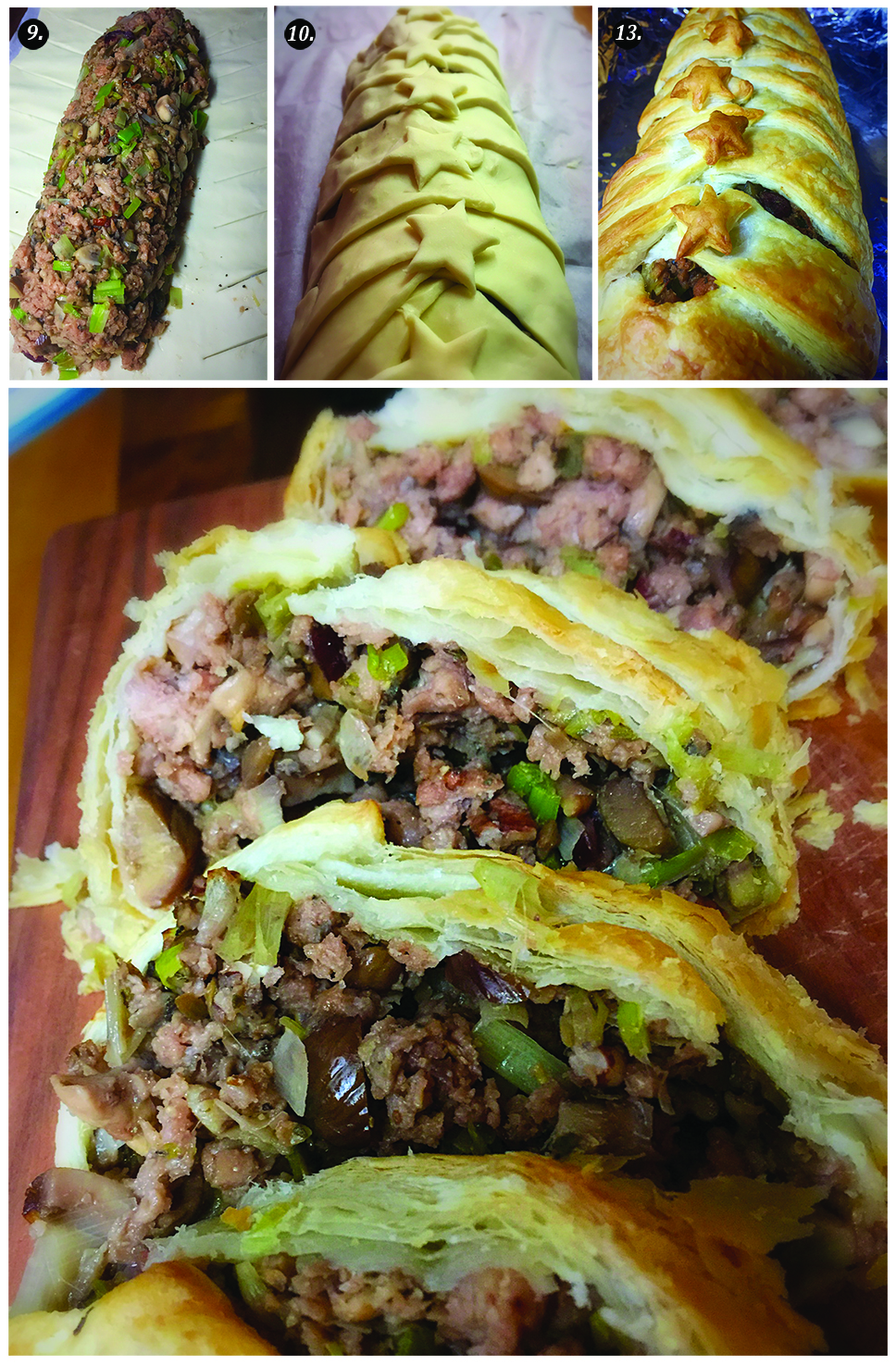 A VEGAN DIET DOESN’T MEAN THAT YOU HAVE TO FORGO LUXURIOUS TREATS. HERE’S AN INDULGENT CHOCOLATE TRUFFLE RECIPE WHICH WILL APPEAL TO EVERYONE 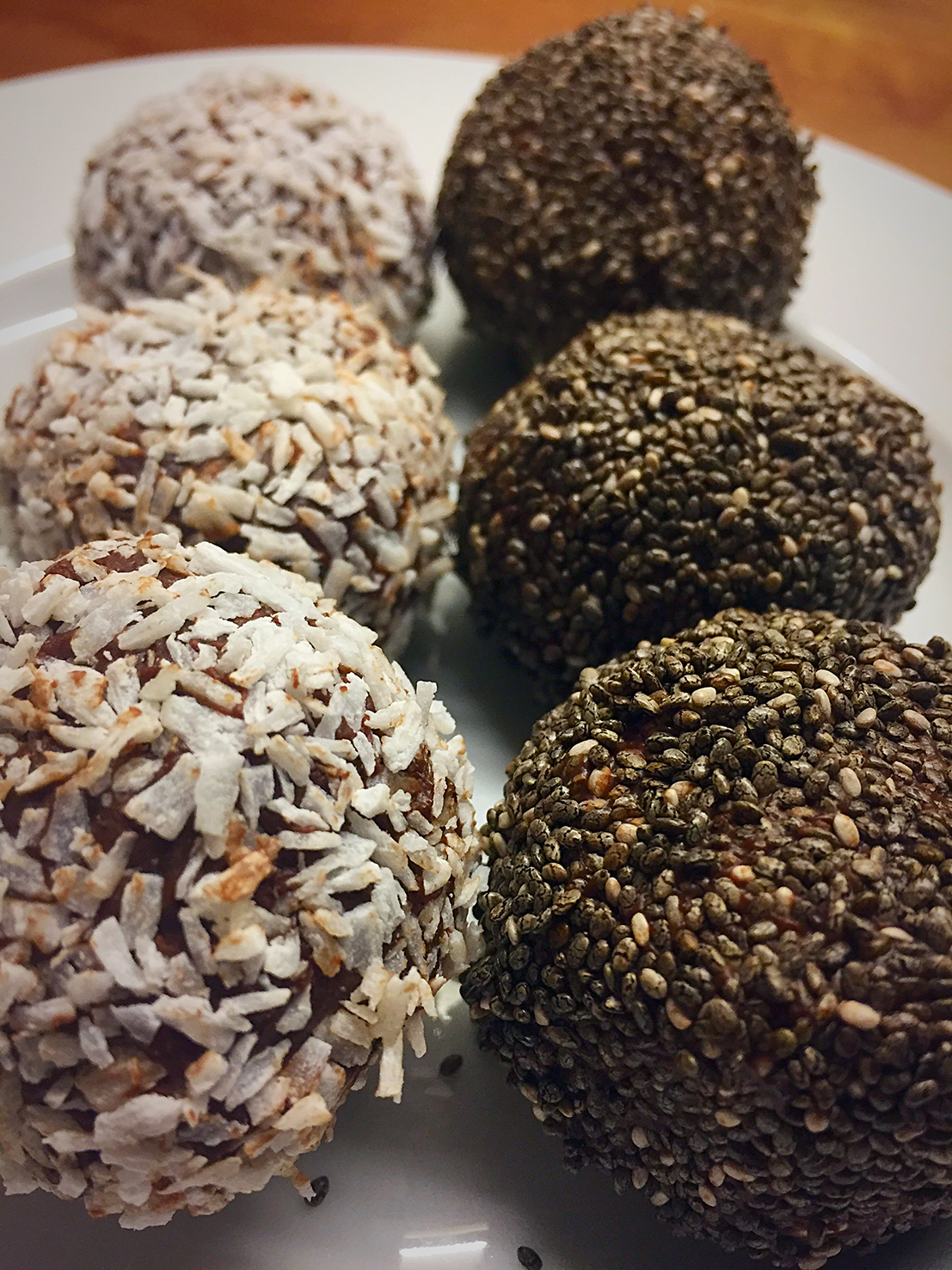