The Welsh Motoring Writers travelled north recently to Gwyndaf Evans Motors in Dolgellau and then onwards to The Quay Hotel & Spa in Deganwy for their Annual Awards and Dinner. 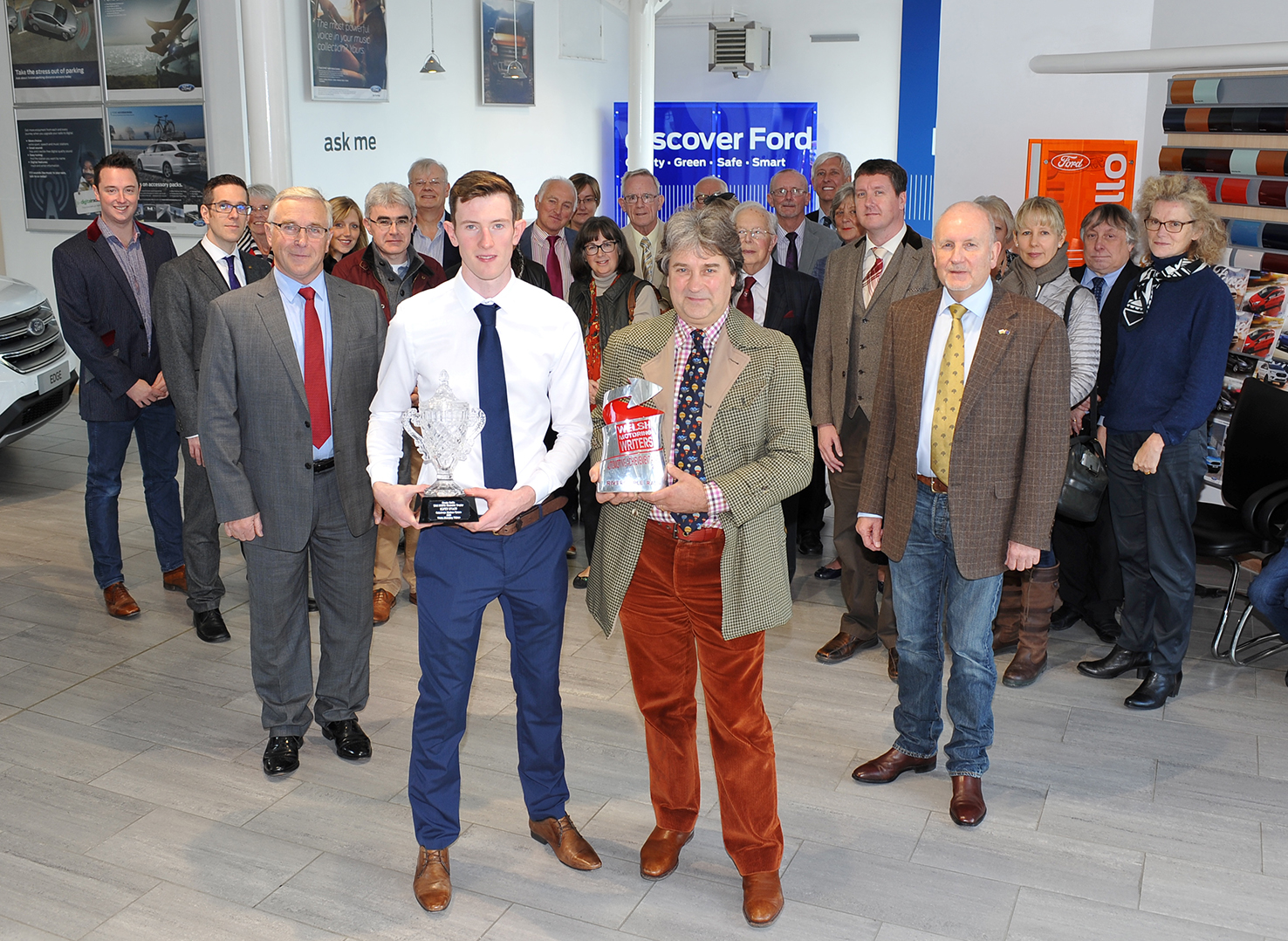 The Welsh Motoring Writers with Award winners Elfyn and Hugo 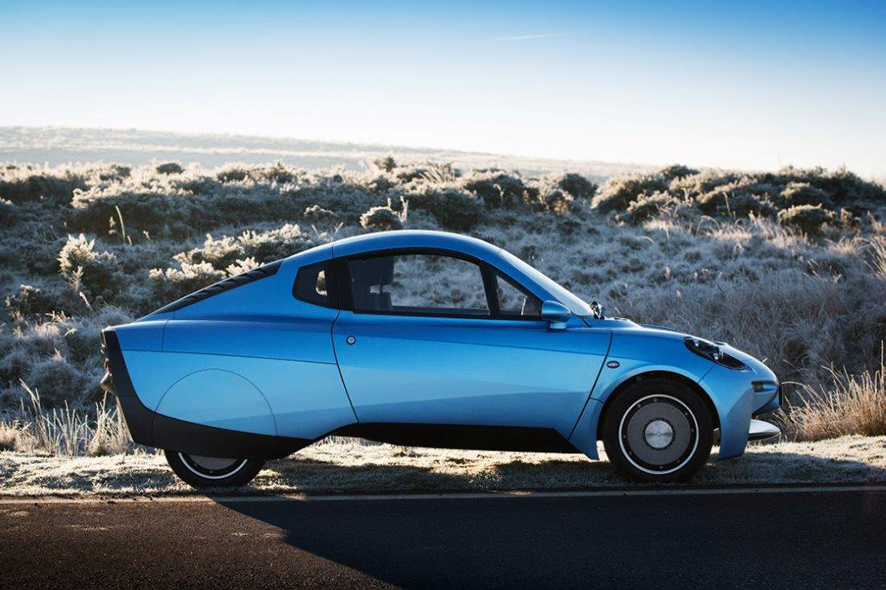 The equally revered Automotive Achievement Award – again presented by Edmund S Bailey, and which since 2010 has recognised personal or corporate excellence in the automotive sector – was awarded to Riversimple of Llandrindod Wells for their radically innovative Rasa lightweight hydrogen-powered prototype car.  Road-legal and built for full European Type Approval, it can cover 300 miles on 1.5kg of Hydrogen and has the lowest “well-to-wheel” carbon emissions of any vehicle.

“It is a great honour to receive this award” said Elfyn Evans “especially since it is twenty years since my father received it. It is also an opportunity to thank my family, friends, supporters and not least of course the team who have worked brilliantly for me throughout such a challenging season”.

Riversimple founder Hugo Spowers remarked “We are surprised and delighted by this award, it’s a tribute to the outstanding talent and creativity of the whole Riversimple team”. 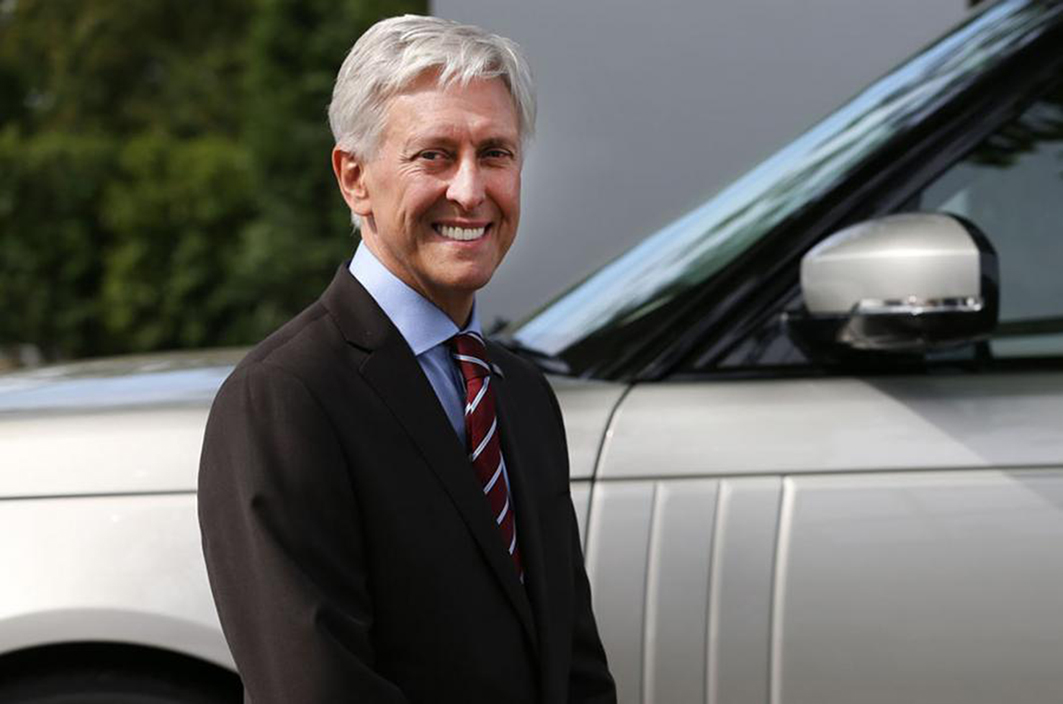 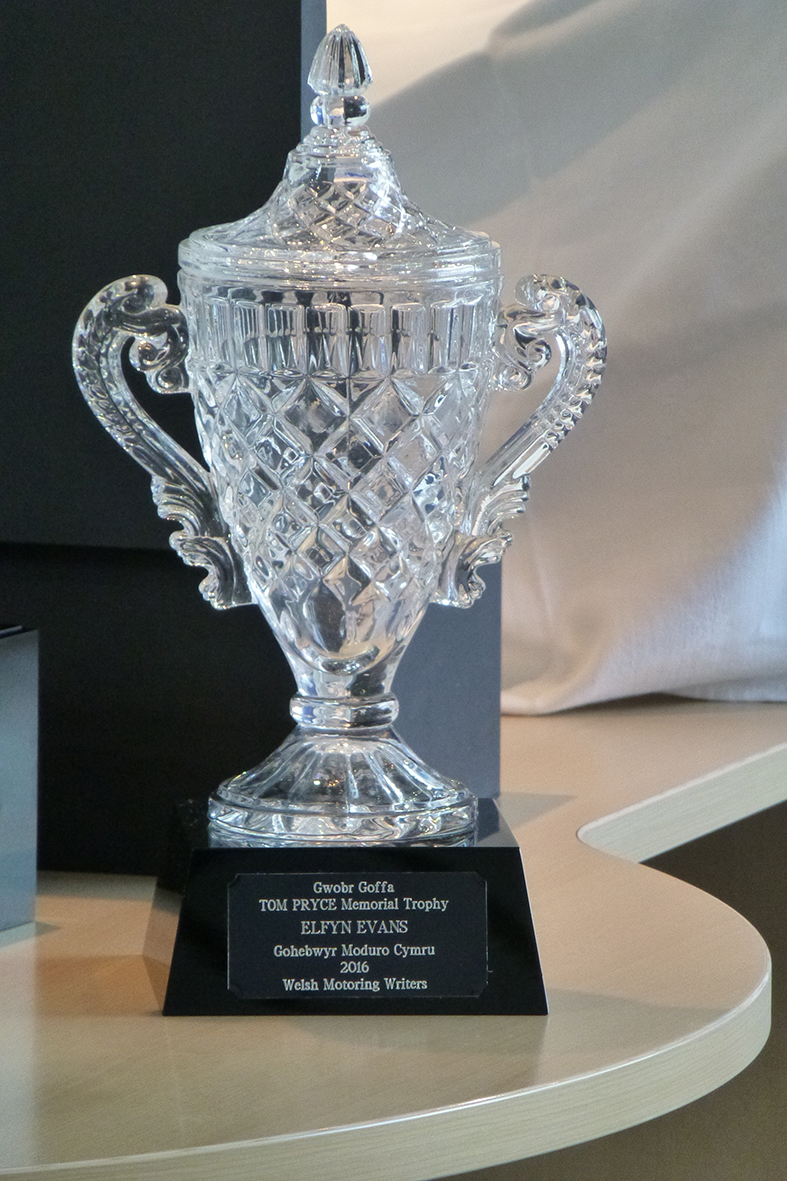 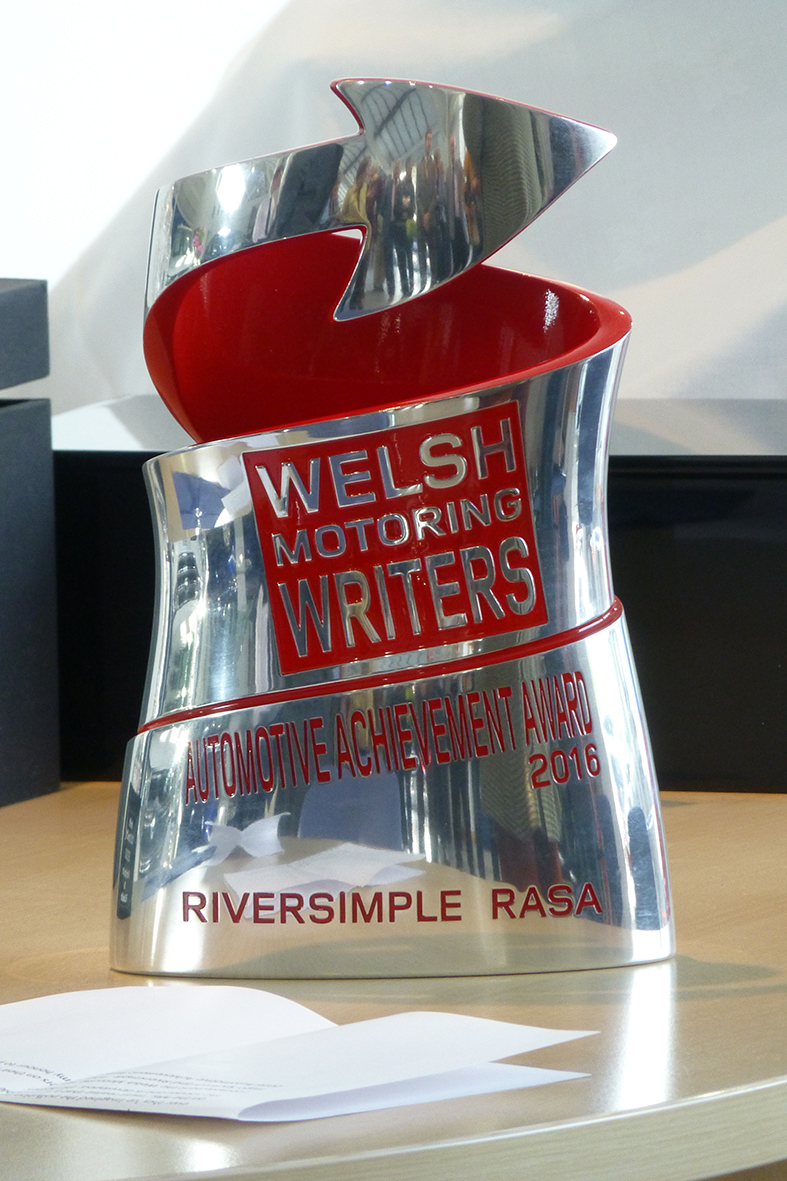 And the Swansea connection? Both trophies were designed by WMW patron Richard Woolley. Now Design Studio Director for Land Rover. Pontardawe born Richard is a former pupil of Gowerton Boys Grammar School who went on to study at Swansea College of Art and Design – just like our very own Simon did.