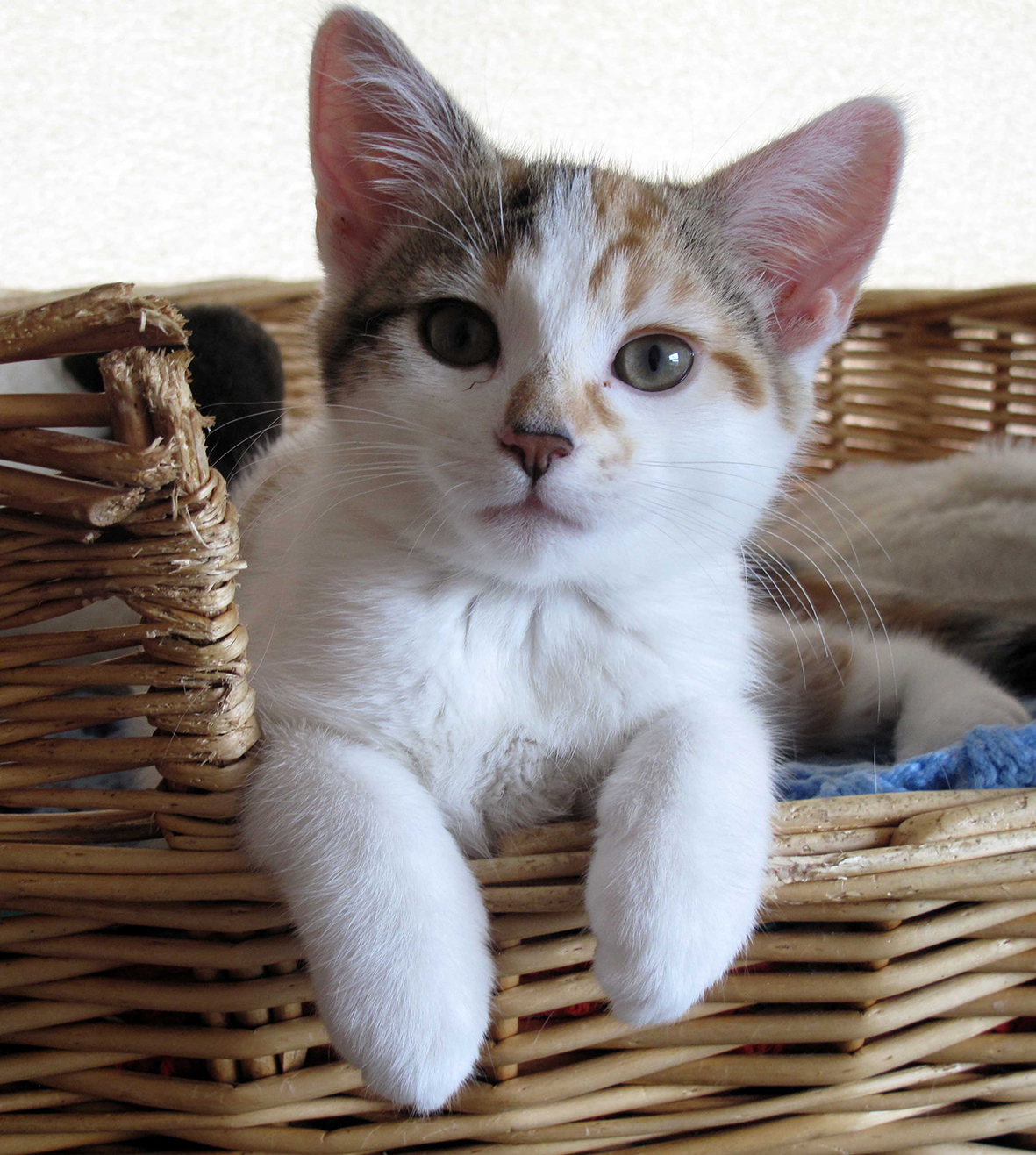 The branch is asking local cat lovers to contact their MP to urge him/her to demand action is taken to tackle a growing commercial market in which kittens are frequently bred in poor welfare conditions.

With kittens being sold for anything from £50 to several hundred pounds across the UK – often too young to be separated from their mother – the charity says urgent action is needed to update the law on pet sales and clamp down on those who put money before basic welfare.

Cats Protection’s Advocacy Manager Jacqui Cuff said the charity is asking supporters to back its True Cost of Kittens campaign, to call on the Government to ensure new regulations on the licensing of animal establishments protect the welfare of cats and kittens bred for sale.

She said: “While there have always been individuals prepared to cash-in on the appeal of a young kitten, it is the growth of the internet and social media over recent years which has made access to kittens quicker and easier than ever before. Much of this irresponsible breeding takes place behind closed doors in homes up and down the country: family cats being bred repeatedly to produce kittens for sale in a money making business.

The consequences of this kitten market can be distressing. All too often, unsuspecting purchasers buy kittens which are sick and in many cases younger than eight weeks old – the age at which they’re ready to leave their mother. Having been separated from their mother too soon, these kittens lack the essential nutrients to develop properly, can be prone to disease and illness and are often poorly socialized. The end result can be emotionally and financially draining, with significant suffering for the kitten and hefty vet bills for the owner. In some cases, the kitten may not survive. There is also a growing and lucrative market in unusual looking kittens, frequently described as cross-breeds – for example a Ragdoll cross or a Persian cross. 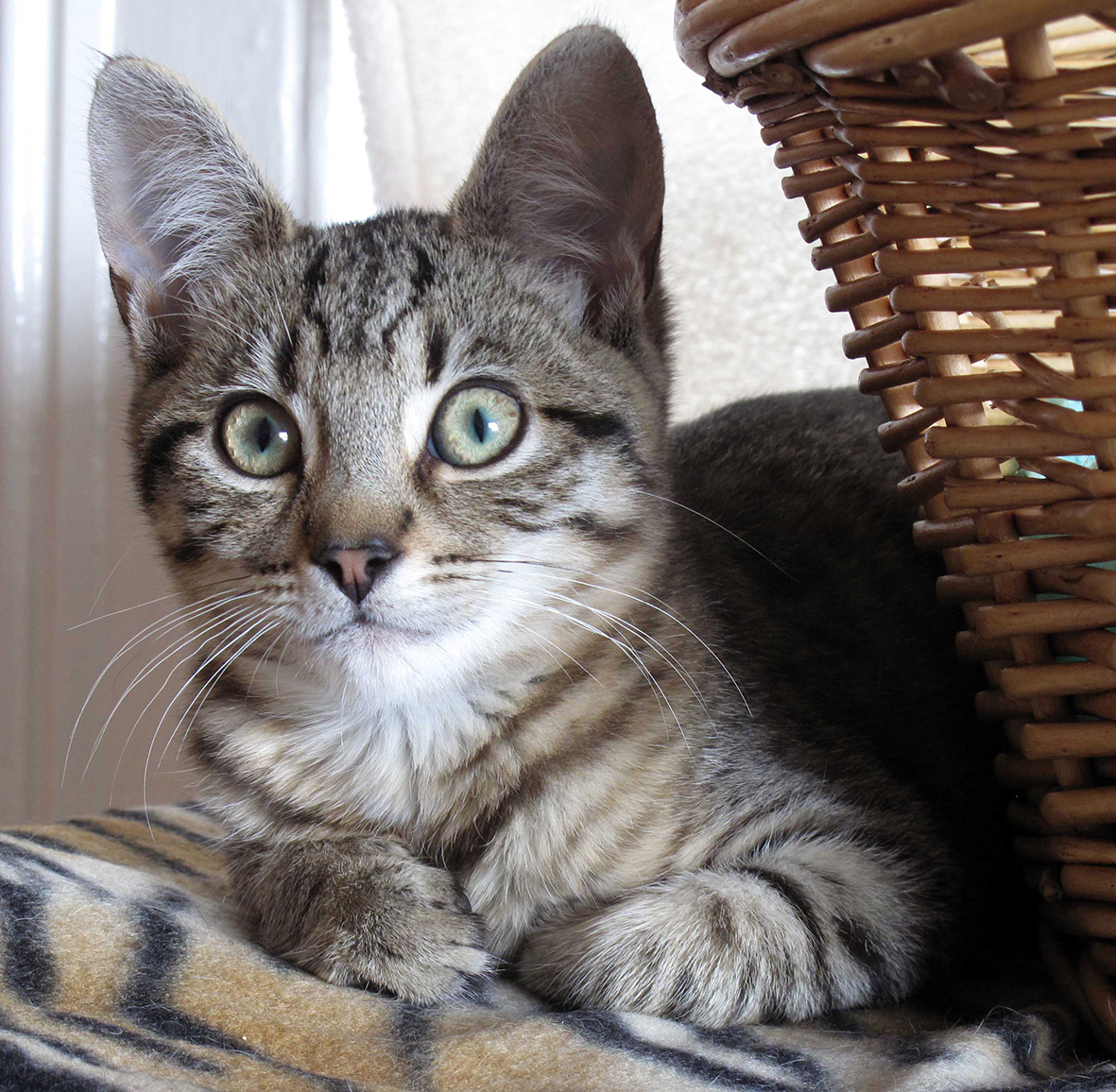 While we know that there are responsible sellers and that good practice and high welfare standards exist in some cases, particularly within membership organisations like the Governing Council of the Cat Fancy (GCCF) that register pedigree breeds and advise on welfare, Cats Protection wants to see new regulations that better protect cats and kittens from those who put money before welfare.
The law relating to the selling of cats and kittens dates back to 1951 and is no longer fit for purpose. The way pets are sold has completely changed since the 1950s, and far fewer cats are sold in pet shops. The commercial market today chiefly operates through home-based breeders placing advertisements on classified websites that sell everything from fridges to felines. The commercial breeding and sales of cats and kittens is a growing problem, and updating pet vending laws would be a huge step towards safeguarding feline welfare so we welcome the current DEFRA review of animal establishment licences.”

Cats Protection is calling on the Government to bring in regulations which would ban the sale of kittens under eight weeks old, regulate repeat breeding from the family cat and define commercial cat sales. The charity wants to close current legal loopholes which allow breeding for sale to take place unscrutinised, usually from domestic premises.

address the problem of kittens being sold sick and underage.

To find out more about the campaign and how to get involved, please visit: www.cats.org.uk/ truecostofkittens or follow the campaign on Twitter on @CPadvocacy #TrueCostofKittens

Our next Homing Day at Kenwood Cattery, Llanmorlais will be on Sunday 20th November between 10 and 4.

However, you do not have to wait until a Homing Day if you are looking for a cat or kitten. Please get in touch by one of the following methods: