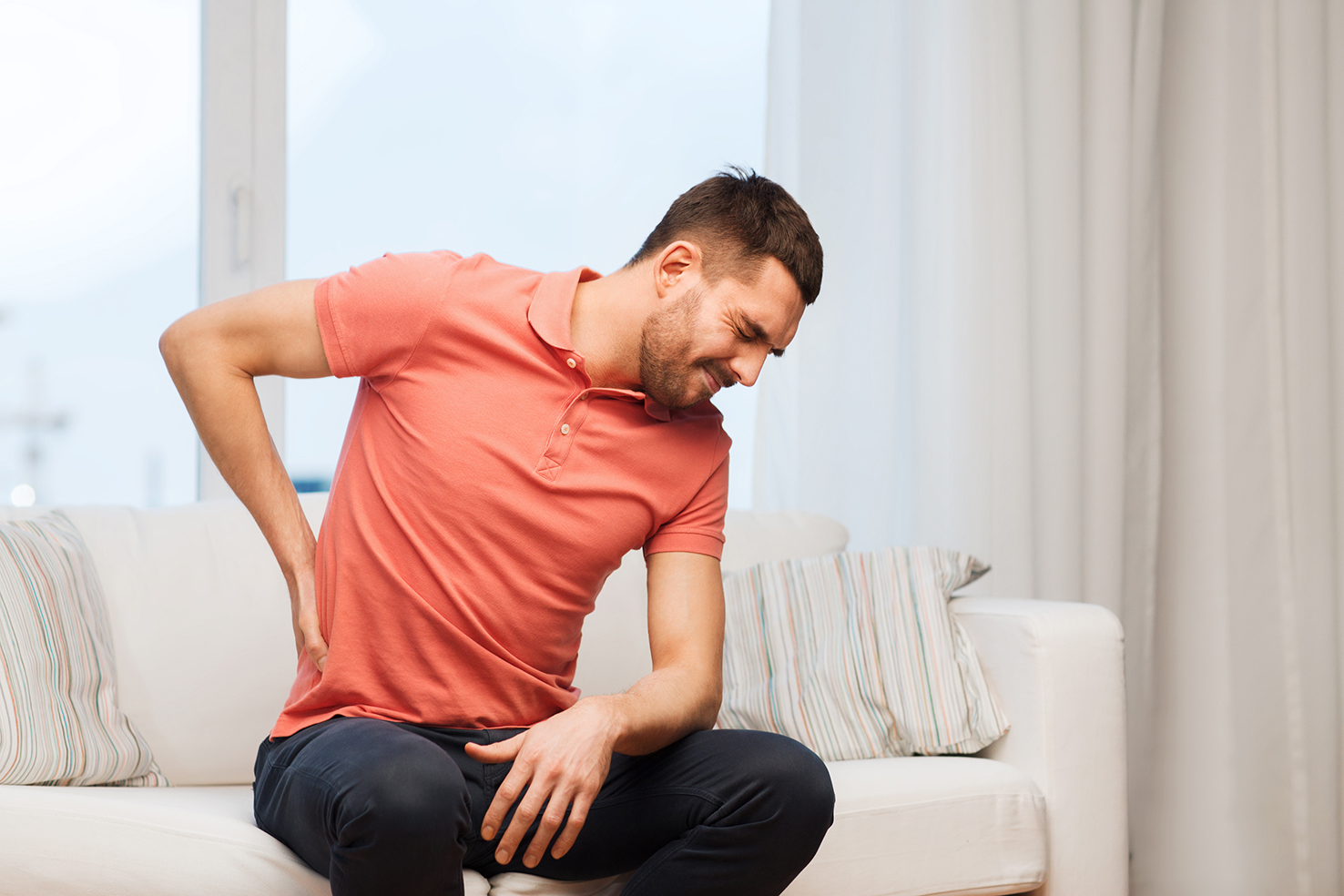 We are full of good intentions, particularly at the beginning of each New Year. We aim to exercise more, eat healthily, quit damaging habits and generally be nicer to ourselves. When it comes to starting a new habit though, we rarely think of our backs. Even if we suffer with back or neck trouble, the thought of changing our habits to help our spines doesn’t occur to us.

Our parents and teachers constantly reminded us to stand straight when we were children, with “shoulders back and chin up”. But this golden advice sounded like nagging- we may have even slouched in protest. 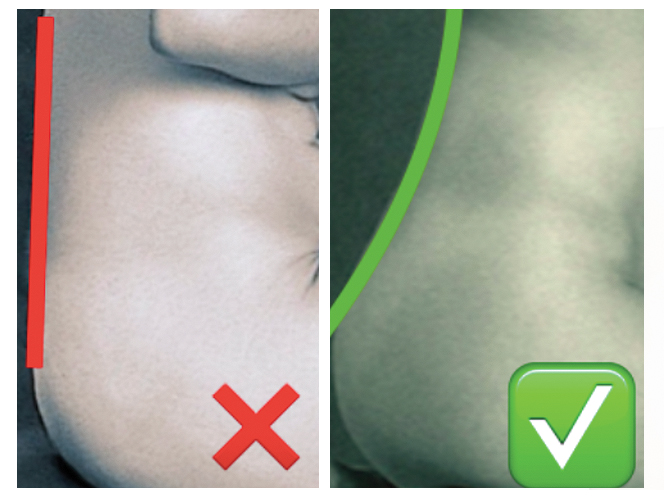 We spent all day long sitting down through our school years and lots of us have ended up in office-based jobs, which we commute to and from in our cars, before going home to watch TV.

Some of us may feel that we’re living healthily, since we spend an hour or so a day “working out” in the gym. Hopefully, the work-out is sympathetic to the spine! This leaves the remaining fourteen to fifteen waking hours where we don’t work out or consciously keep our backs in shape.  I suggest that for our 2017 New Year Resolution, we focus on sitting upright, standing tall and improving the flexibility of our otherwise stiffening spines. When we constantly standing tall and sit upright, we are less likely to suffer with spinal pain or sciatica. And, believe it or not, we actually appear more self-confident and happy too! Our posture is a major part of the emotional messages we broadcast to others and good posture is recognised as positive body language.

Across the globe, researchers are drawing the same conclusion: we need to Stand Tall. There is now a wealth of scientific research which emphasises the importance of good posture.  Here’s a sample of the evidence.

1. In September 2016, a Brazilian group of researchers found that in people between the ages of 20-40 years old, the MRIs of people with flatter backs tended to demonstrate more wear and tear in the shock-absorbing discs compared with people with curvier spines. A flat back happens when we slouch and a curved back (lordosis) happens when we stand tall.

2. In May 2016, A Turkish group of radiologists analysed MRIs of 2028 people in order to look for an association between disc herniations (also known as “slipped disc”, “disc bulge” and “disc protrusion”) and an important back extension muscle called multifidus. They found that slipped discs happened when the multifidus muscles were wasted. The same finding was observed by a Japanese group who looked for the same association between disc problems and multifidus in the neck. They published their findings in January 2016. In 2007, a Danish group of researchers found that people with wasted multifidus muscles on MRI were more likely to have low back pain.

3. In November 2015, a Japanese group of researchers proved that when sitting down for two hours, the volunteers who performed simple exercises for one minute in every twenty minutes provided increased  flexibility in the lumbar spine, compared with people sitting down uninterrupted. The exercises involved extending the lower back and holding the position for five seconds, then gently drawing in the abdomen to return to a neutral sitting posture over one to five seconds.

4 In 2015, a pilot study involving 98 people in Australia looked into whether specific spinal posture coaching helped back pain more than standard exercises and guidance for helping back pain. The researchers followed them closely over a year and found that the group with simple sensors on their back which constantly reminded people to have good posture did much better than the group that followed standard exercise intervention.

6. In March 2011, a Taiwanese group of researchers studied the spines of people who had taught yoga for a minimum of fifteen years and found that, on MRI, the yoga instructors’ spines were in pristine condition.

7. In 1980, New Zealand physiotherapist Robin McKenzie’s first edition of the book “Treat Your Own Back” was published. This 73 page, A5-sized publication focussed on the importance of good posture and exercises to improve spinal flexibility, particularly in extension. Although the book itself has not achieved an evidence-based success in randomised controlled trials, its popularity is reflected on major shopping websites, along with roughly two thousand people’s feedback. It’s worth reading the customer feedback from American shopping websites where the book is sold- it’s inspiring. A simple set of instructions has a very positive benefit for most people adopting them as a daily regime. This is a great guide on how to adopt a good spinal posture and your local public library will either have a copy of this book or the library can get one for you.

Now that commercial companies are looking to make a profit from pricey gadgets which monitor our posture and tell us how we’re doing via our mobile phones, no doubt the “Good Posture” message will be sung more loudly from the roof tops in future!

So, in summary, I suggest that for 2017, we make a New Year’s Resolution to focus on standing tall as the first step to developing a healthily-shaped spine. When we sit down, we can keep our spines flexible by regularly performing simple back arches and then drawing in our bellies. When we walk, we can focus on keeping our shoulders back and making sure that our heads are held high. Our lower back and neck multifidus muscles are put to good use when we adopt this posture and the supporting research speaks for itself. 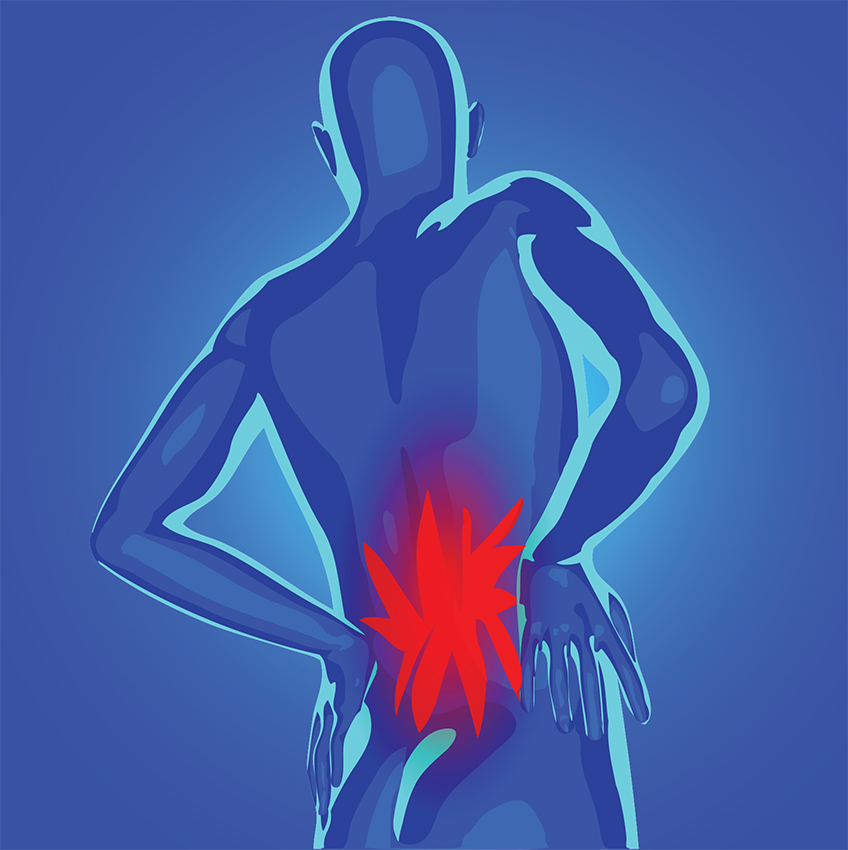