The doors of Vivian Hall Blackpill open at 10 am for a cup of something hot. Old, new and prospective members are welcome. Tea or coffee is free to members whilst a small charge is made to non-members. Membership is just £8 per year so why not join?

The talks will start at 10.30am and last about an hour. All talks are with a PA and loop system, and mostly illustrated. Further information from Royston Kneath 01792 467688.

18 July – Vyron Evans. From the Rhondda to Murmansk -The Arctic convoys

17 October – Edgar McCarthy How we kept the lights on 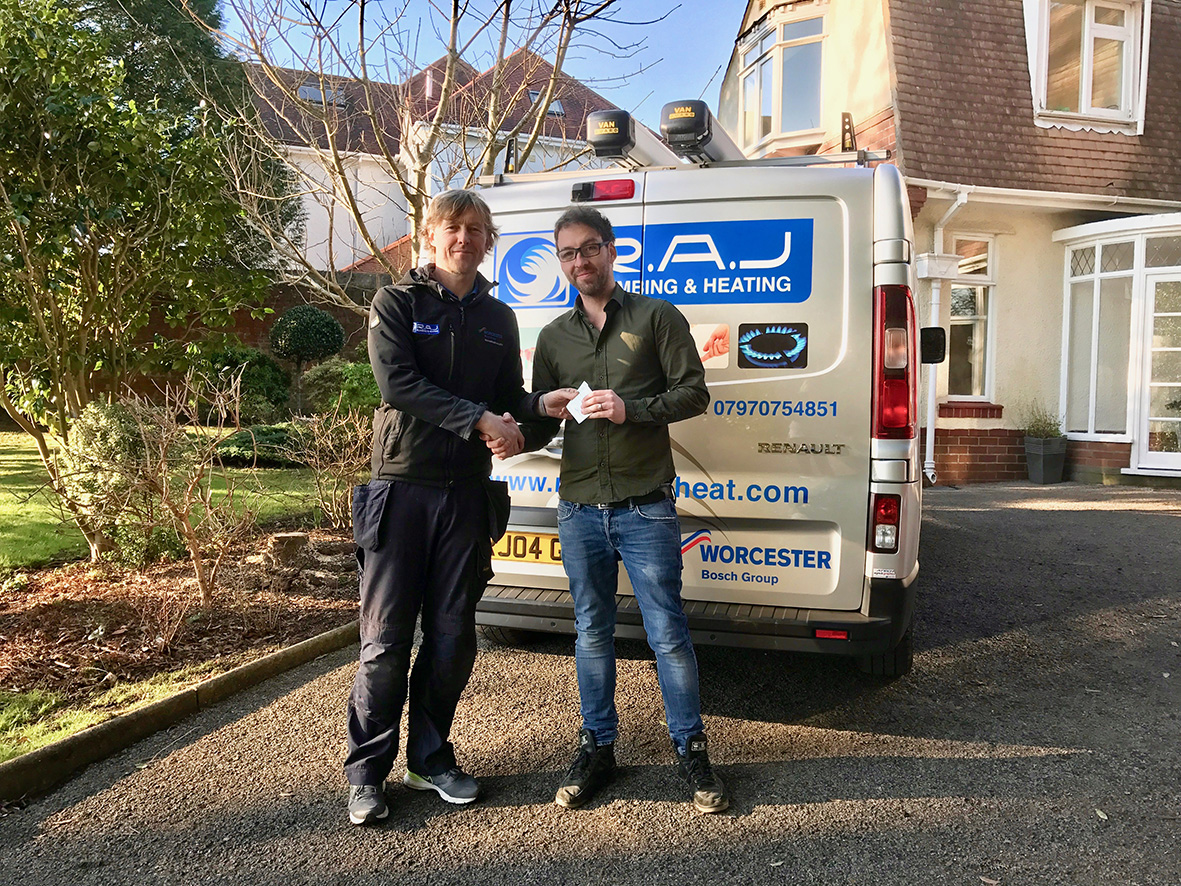 Robert Jamison of RAJ Heating Ltd drew the winning entry to his 2016 competition at the end of the year. The lucky customer who won £2016 was Chris Minett of West Cross Lane. This year all customers who replace their boiler with RAJ will be entered into the draw to WIN £2017 at the end of year.

The closure of Squirrel in Uplands has meant that the reading group has re-located to Garbo’s in Walter Road. With a new venue the group is looking to recruit new members. They meet on the first Wednesday of every month at 11.00.

Why not go along and join them for some good coffee, interesting books and friendly chat. You will be made to feel very welcome. For further information call Ali on 01792 414010. 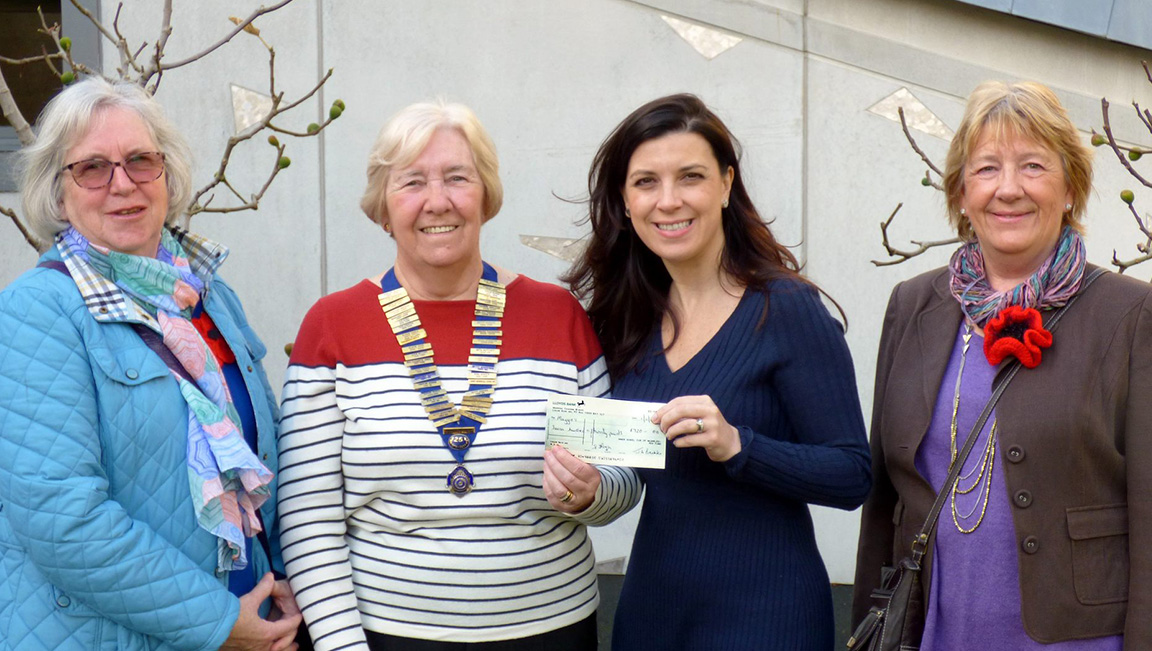 The ladies of the Mumbles Inner Wheel Club held an afternoon tea at Bishopston Community Centre with proceeds given to Maggie’s Cancer Care Centre, Swansea.

Mumbles Lifeguard Club was formed in 1996 and has its base at Caswell Bay.  The club was formed with the aims and objectives of providing education and training in CPR (Life Support), First Aid and Lifesaving skills.

There is ongoing training for members to maintain and improve these skills as well as providing training for them to participate in local, national and international lifesaving competitions and events. The club’s membership age ranges from 7 years old to masters with no upper age limit.

Training takes place throughout the year both indoors and outdoors.  The training provided has produced many members with qualifications and awards, with many being able to progress to become professional lifeguards working within the pool environment locally or the beach environment with the RNLI.

During the summer months the club provides assistance to the RNLI Beach Lifeguards at Caswell Bay.

The courses could be over a 2 or 4 hour hour period at any venue – all necessary equipment will be provided by Mumbles Lifeguard Club.

Any groups interested in receiving Basic Life Support and First Aid training should contact the Project Lead, Stuart Yeandle, on 07824861826 to discuss availability and content of courses. 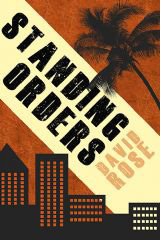 David Rose of Pennard has written his debut novel drawing on his experiences of being diagnosed with an incurable cancer of the blood. David hopes that his book will raise awareness of myeloma, a disease which nearly 5,000 people in the UK are diagnosed with each year and for which there is currently no cure. Standing Orders tells the story of a bond between a British man and a Nigerian orphan he had anonymously supported.

Standing Orders is published by Troubador and priced at £8.99 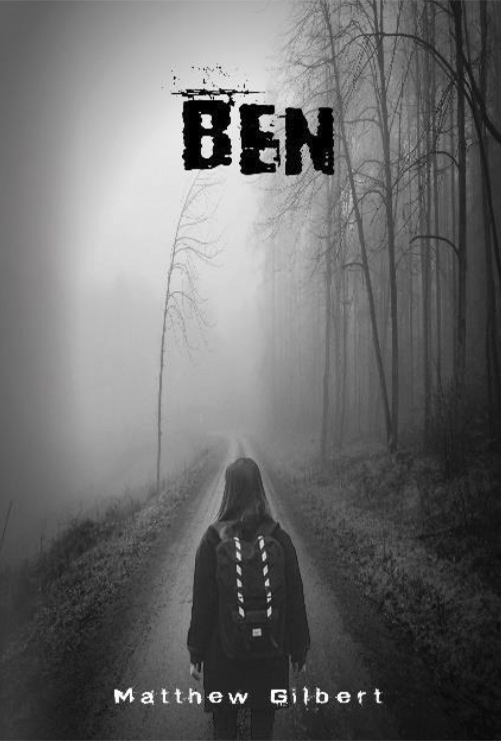 “A chilling tale where happily ever after is not all it seems…”.

After suffering several ill-fated relationships in the past, Kim has finally found a man she can trust — a man who is different to other guys. Ben is charming, funny, and successful, and Kim finds herself slowly falling in love with him.

However, things slowly start to change as mysterious deaths follow Ben wherever he goes. Is it just coincidence, or is Ben not quite the perfect boyfriend he seems to be, after all?

Matthew was born in Southampton but grew up in Swansea; he liked creative writing in school and enjoyed writing stories. After university (where he earned an undergraduate degree in French and Italian and a postgraduate degree in Early Childhood Studies), Matthew went travelling. Whilst in Australia, Matthew came up with the idea for his first novel, Ben. However, this project took a back seat when Matthew returned to Wales and started writing children’s books. Over time, Matthew found that he really wanted to finish his thriller novel, so he decided to stop writing children’s books and concentrate on Ben. He found it refreshing to write for a different audience, and especially enjoyed developing the characters.

Ben is published by Rowanvale Books and is priced at £6.99