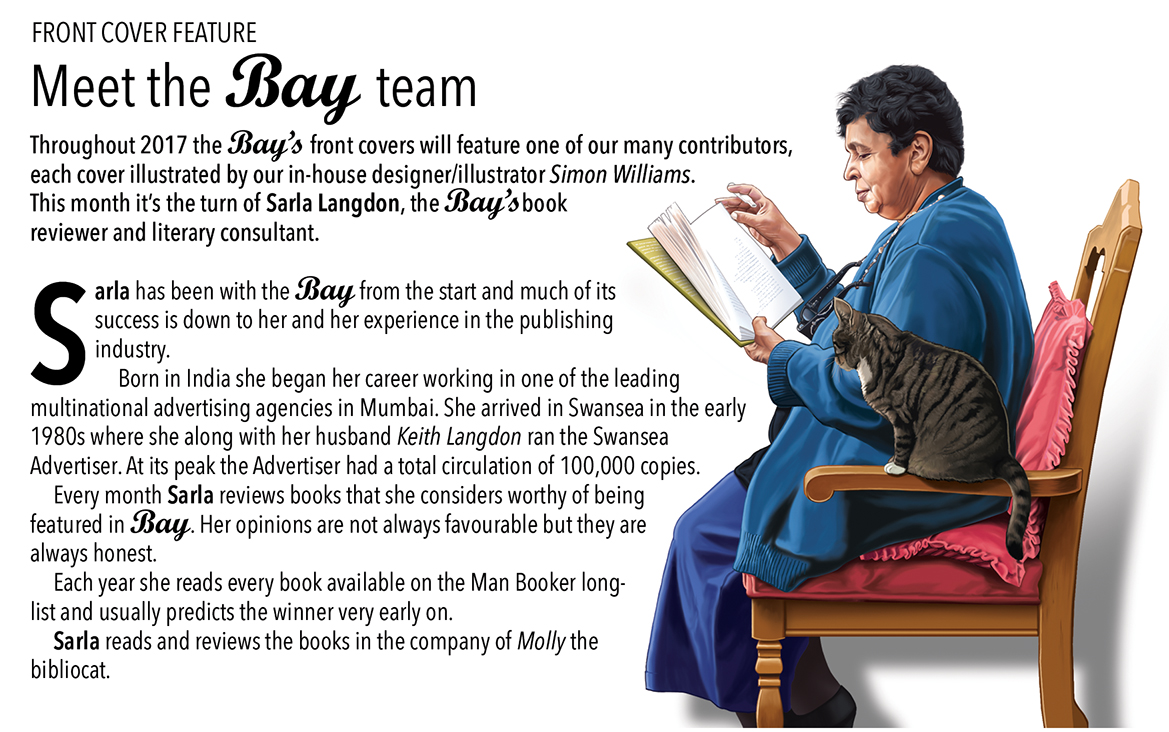 At the beginning of a new literary year, I usually review the work of the winner of the Nobel Prize for Literature, awarded in December annually to outstanding authors whose works are literary witness to the society they live in. To meet all the Nobel criteria the winning author’s writing should be in perfect prose or poetry, an erudite cultural representation of very high literary merit, like a prism shedding brilliant light on multifaceted issues. 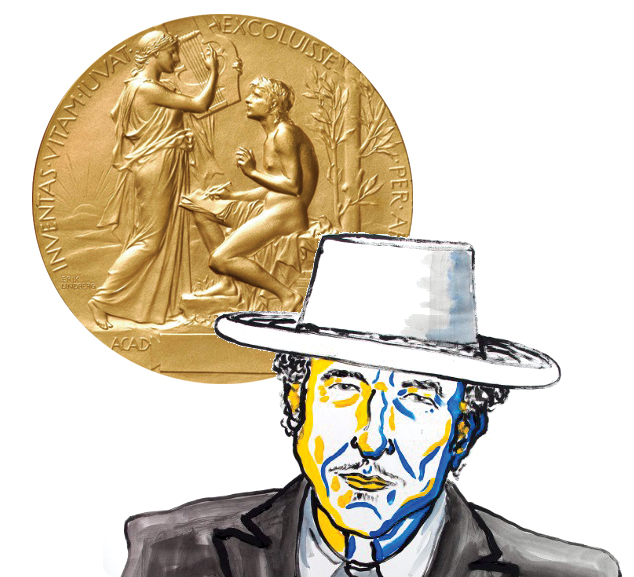 The 2016 Nobel Prize for Literature has been awarded to Bob Dylan, famous as a writer of popular music. This genre has its own awards specific to popular culture; the most disappointing aspect of this aberrant choice is that truly great writers and novelists, whose writing deserved the accolade of the Nobel Prize in Literature, have been overlooked in favour of Dylan, whose output does not even belong in this category.

It speaks for Bob Dylan that he declined to attend the award ceremony and has also declined interviews on the subject. This column specialises in literary writing. I will therefore focus instead on some sophisticated literary fiction by acclaimed novelists to start off Bay magazine’s books for 2017. 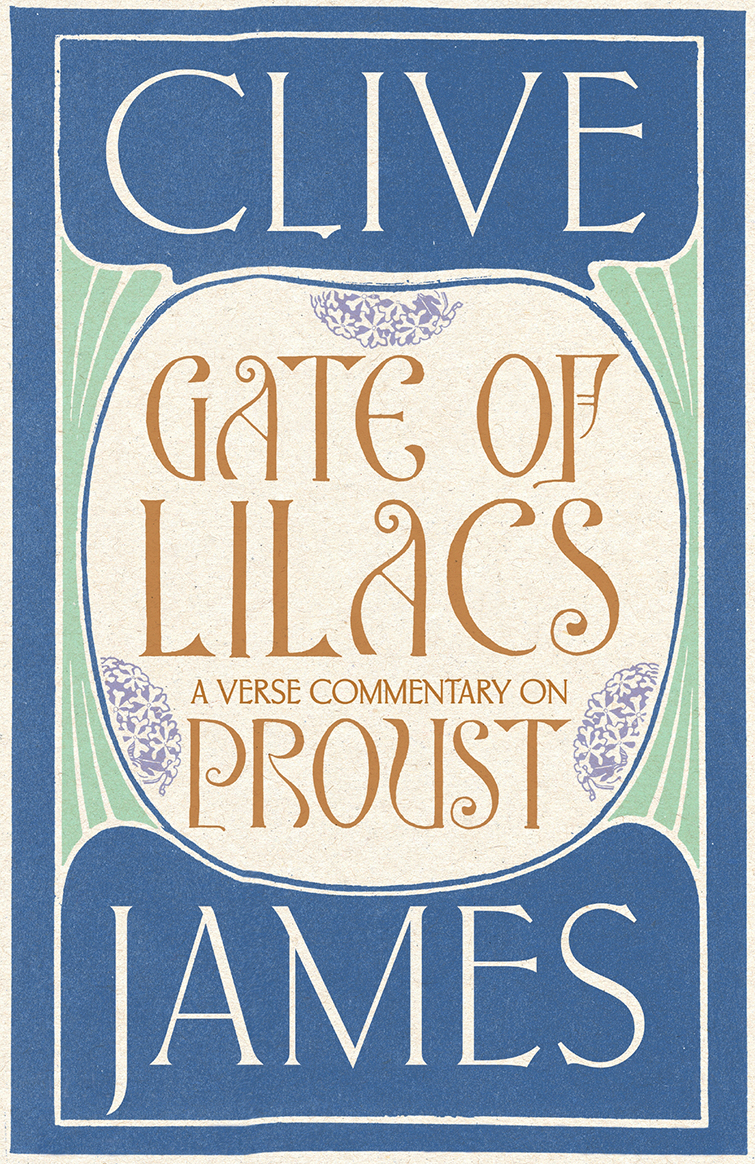 Poet, essayist and popular TV presenter Clive James is surely one of the most obvious contenders for any prestigious transnational literary prize. His translation of the classic Dante’s Divine Comedy (reviewed in this column in July 2014) is lyrical, yet fast-paced and very accessible, and it is with the greatest pleasure that I introduce you to his latest oeuvre, the complex and beautiful Gates of Lilac.

Were I to write this review in the form of a scholarly poem, would it be very surprising? That is exactly what critic-cum-poet Clive James has done in Gates of Lilac: It is a verse commentary on French novelist Marcel Proust’s (1871-1922) iconic A La Recherche du Temps Perdu.

To ensure that you really appreciate James’ virtuosity, it would be advisable to refresh your memory by taking a quick re-look at the volumes by Proust in your bookshelves — get to know those madeleines again and party the Guermantes Way once more…..

Gates of Lilac is at once a luminous display of James’ erudition as a true student of Proust’s works, of his analytical powers as a critic and essayist and of his considerable merit as a poet.

And that is exactly what he has done — written his review as a poem. 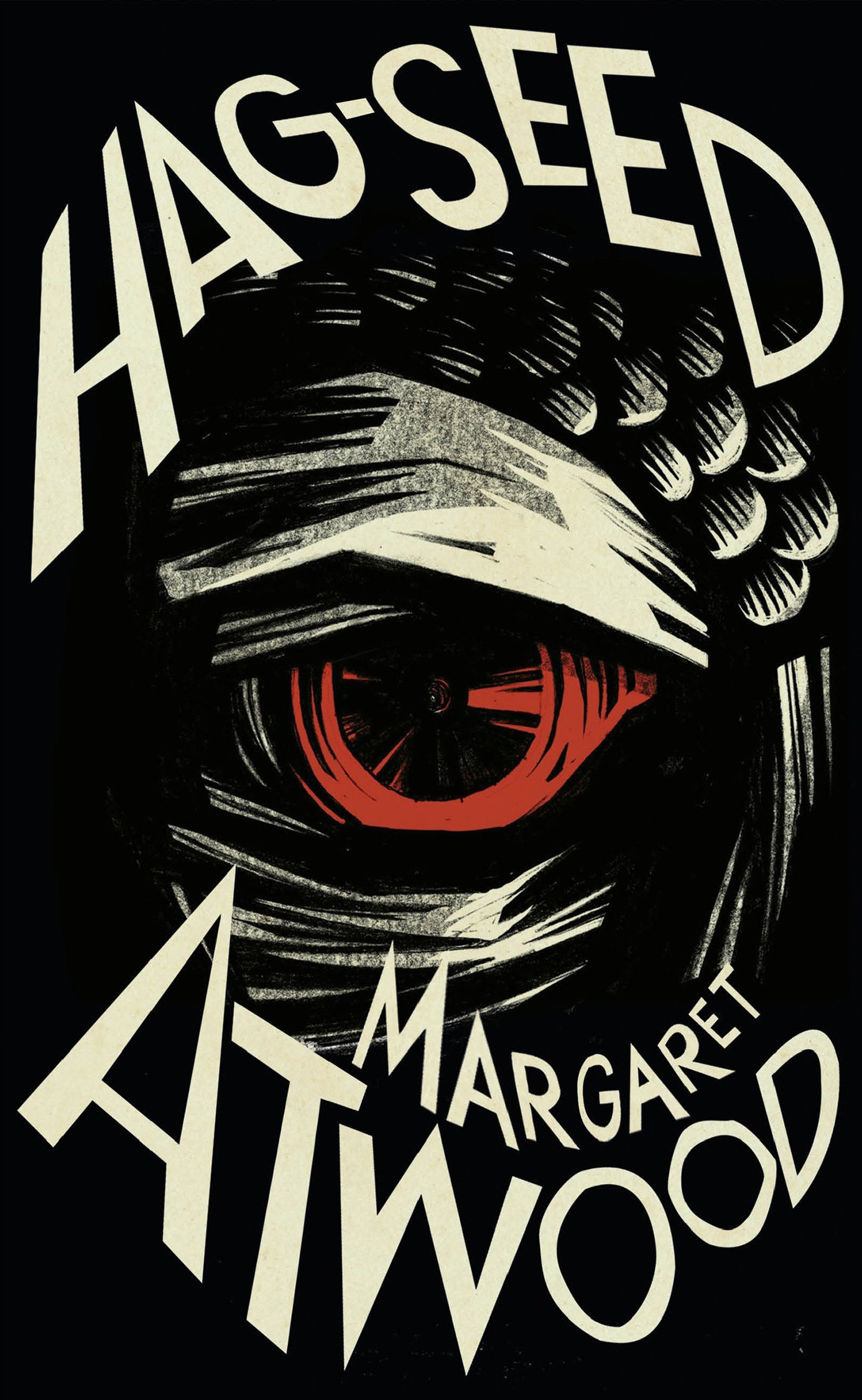 The original author(s) of these legends have not been identified: they are transcriptions from the oral Bardic tradition of the Dark Ages which have been collected in two medieval manuscripts, the Red Book of Hergest and the White Book of Rhydderch.

In contrast, Hogarth Press’ new series of retellings or reinterpretations of classic works by the world’s most famous playwright, the extensively documented William Shakespeare, has well-established historical reference points. This new Hogarth Shakespeare series was launched in 2015 with Jeanette Winterson’s The Gap of Time, a retelling of The Winter’s Tale and Booker Prize winner Howard Jacobson’s Shylock Is My Name (reviewed in Bay Feb 2016). It must be remembered that Shakespeare himself was a great ‘reteller’, a dramatiser of widely-known historical events and writings.

The latest in the Hogarth Shakespeare series is Margaret Atwood’s Hag-Seed, a retelling of the Bard’s The Tempest.

This well-known story of betrayal and revenge, of exile and isolation is summarised at the end for readers whose memories need jogging. The title Hagseed refers to the monstrous Caliban, son of the Algerian witch (hag) Sycorax. Shakespeare hints at Prospero’s paternity, just as in Beowulf, King Hrothgar’s paternity of the monster Grendel is hinted at.

Atwood sets her Tempest in a Canadian prison where the protagonist, ousted theatrical artistic director Felix Phillips, holds a drama group for the inmates.

Atwood, unlike all the other retellers mentioned above, takes her task very literally: her characters in the retelling exactly replicate every character in the original; Prospero’s island is represented as the tightly controlled environs of the prison where Felix Phillips engineers the revenge he has dreamed of on his traitorous former associates.

The complexity of Atwood’s retelling is to be admired. She takes the reader through every step of Felix’s methods of metamorphosing mostly unlettered prisoners into confident and able performers; and the revenge plot invokes the magic of the digital age to defeat Felix’ enemies.

Hagseed is a well thought out, beautifully constructed novel, complete on its own, independent of the Shakespearean reference.

It is perhaps the best of Atwood’s novels. 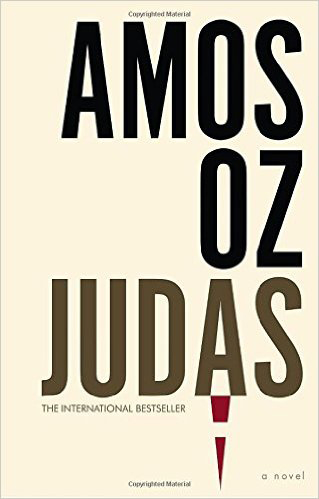 JUDAS by Amos Oz Translated from the Hebrew by Nicolas Lange (Chatto & Windus £18.99)

Israeli student Shmuel Ash’s Master’s thesis is on the subject of ‘Jewish Views of Jesus’, but he is forced by straitened family cir-cumstances to give up his studies in Jerusalem. Shmuel finds a job as live-in companion to Gershom Wald, an elderly writer, scholar and philosopher. His host proves to be intellectually lively and very argumentative, leading Shmuel to look deeper at his thesis in general and at contemporarary Jewish life around him in particular.

Wald’s daughter-in-law, the beautiful and enigmatic Atalia makes up an influential third in this household, informed by her roles as the daughter of a major player in Zionist history, and the wife of a soldier who sacrificed his life for the Israeli nation.

In the course of carrying out his quotidian duties and the development of his relationship with his employers and their friends, Shmuel achieves new understanding of the interactions within the borders of Israel between Jews, Arabs, and Christianity, past and present. Perceptions of the perfidy of Judas Iscariot form a major part of his thesis and his new friends offer valuable insights which add greatly to his more formal book-based university studies.

This unusual novel, on an equally unusual theme, is acutely perceptive and illuminating, offering a brilliantly -written glimpse of Jewish views of Jesus, Jewish attitudes about the beginning of the conflict with the Arabs and indeed about the beginning of ancient Jerusalem itself. Oz examines modern day Israeli perspectives on Christianity, on Judaism, on Judas — and to the world at large. 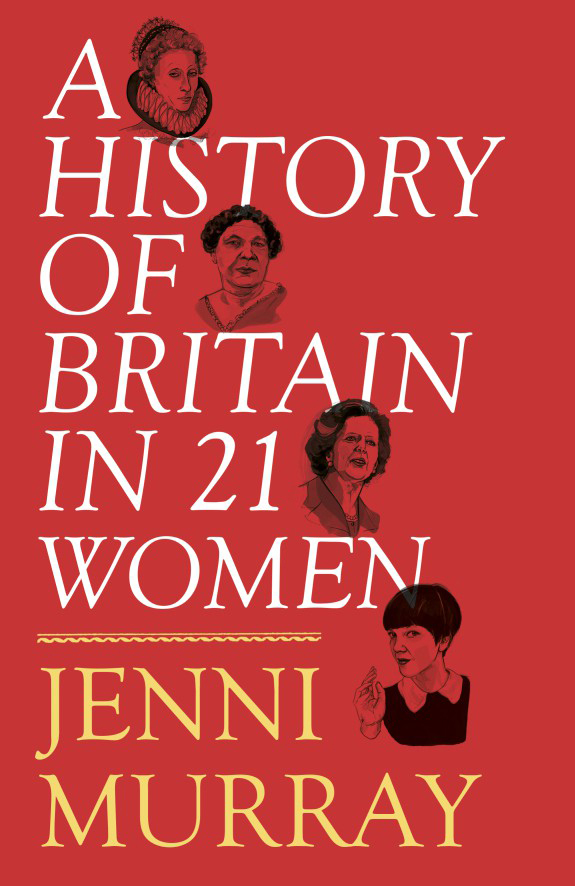 The latest book by well-known British broadcaster and journalist Jenni Murray is, as the title promises, a collection of biographies of influential women in our history. Through the achievements of twenty-one eminent women from Boudicaa to Ada Lovelace and Mary Wollstonecraft to Margaret Thatcher, Murray traces the chronological thread of iconoclastic women etching their role on the development of British society.

A History of Britain in 21 Women is a book that needed to be written, if only to remind us to keep up the momentum for women’s rights in a — frustratingly — still male-dominated world. Each of these women succeeded in individual battles for equality with inspiring vigour over the centuries, but the war is yet to be won.

Murray’s competent writing and accessible journalistic style make for a very informative book that every woman should read, if only to see how women in the past refused to be limited by the rules and expectations of society — and why we need to believe in ourselves as they did.