BEING INVOLVED WITH ANY CLUB OR ORGANISATION FOR ANY PERIOD OF TIME MEANS THAT YOU ARE GUARANTEED TO BE EXPOSED TO HIGHS AND LOWS. IN THE LAST FEW MONTHS WE HAVE CERTAINLY EXPERIENCED THIS. 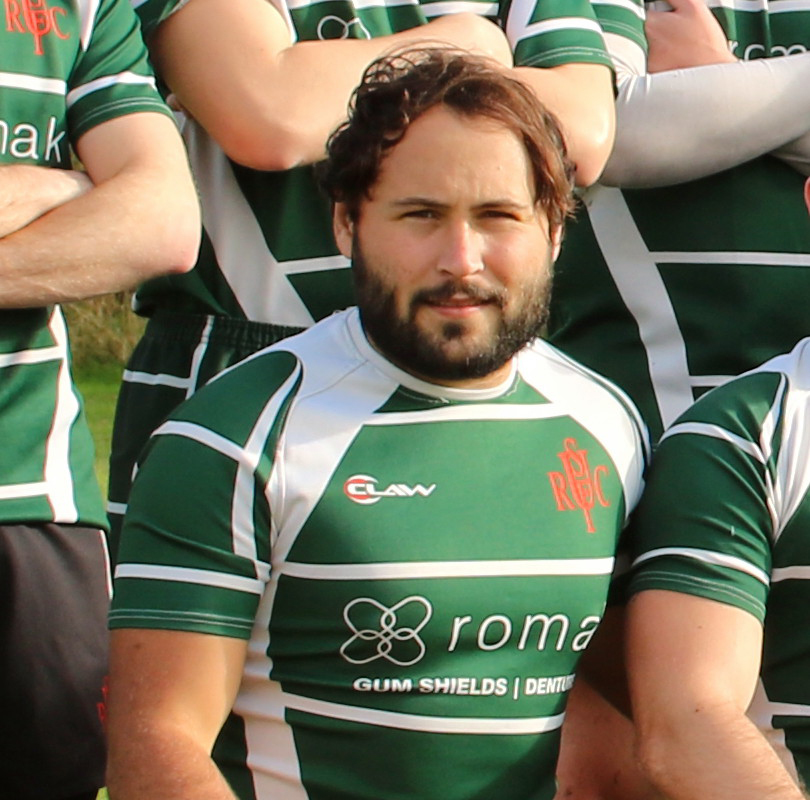 It was with immense sadness that we have endured the sudden loss of one of our young senior squad players at just 25 years of age.

Tom Pugh was an integral member of the club since his junior rugby days and would light up a room with his infectious smile and laidback manner. Sharing the steady progress made by the Club’s youth team and then following that with a full and important contribution at senior level he was very much part of our recent success.

His peer group have always been a true “band of brothers” who are now coming to terms with being a man down – their behaviour and support for Tom’s family is something that they should be very proud of. The changing room, pitch and bar will never be quite the same.

Our thoughts remain uppermost with Tom’s family and friends outside of the rugby arena that, ultimately, was only a part of the whole.

At the other end of the spectrum we have been enjoying success on the field during these turbulent times.

Our latest conquest was to travel down to Trimsaran on a cold January day to prove that West is not always best. A strong performance gave us the all-important win that now takes us through to the quarter final against Cilfynydd. We should expect a stiff challenge when the boys arrive from their base just off the A470 north of Pontypridd – no team from that area will be lack-ing in physicality and it should make for an enter-taining afternoon on Saturday 18th February.

Progress here remains good although I think that many will want to forget the perform-ance away at Pyle on New Year’s Eve – seems like the Christmas excesses were still in the system and we came away with a draw for our efforts.

Still, we mustn’t complain too much as, with a bonus point bagged from the following week’s efforts against Pontycymmer, our steady climb up the league continues. Lying third in the table with games in hand is a very acceptable state of affairs – a couple of bonus point wins and who knows? 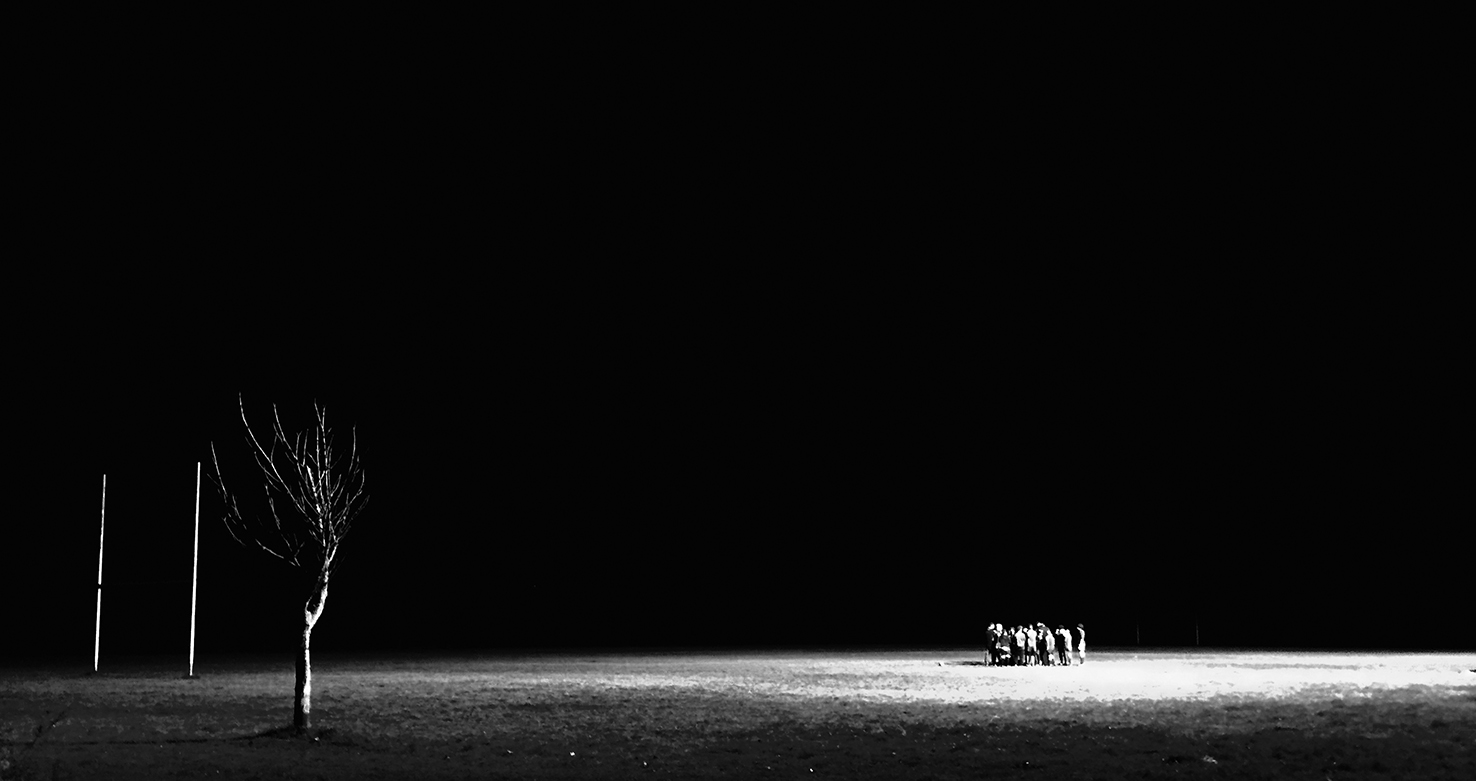 I thought that I’d share with you this photo that I came across captured by Kevin Allen, he of Twin Town fame (pic above). To me it captures the training session and the attentiveness of a young group enjoying being outdoors, playing a sport they love with their mates. Better than an hour with a PlayStation any day!

Being a Welshman my predictions are that by the time that I’m writing next we will have conquered the Italians in Rome, slain England and dispatched Scotland…… on the other hand we may not and it will be another mixed bag of results and lots of soul searching over the coaches/regional rugby/players etc. Time will tell.