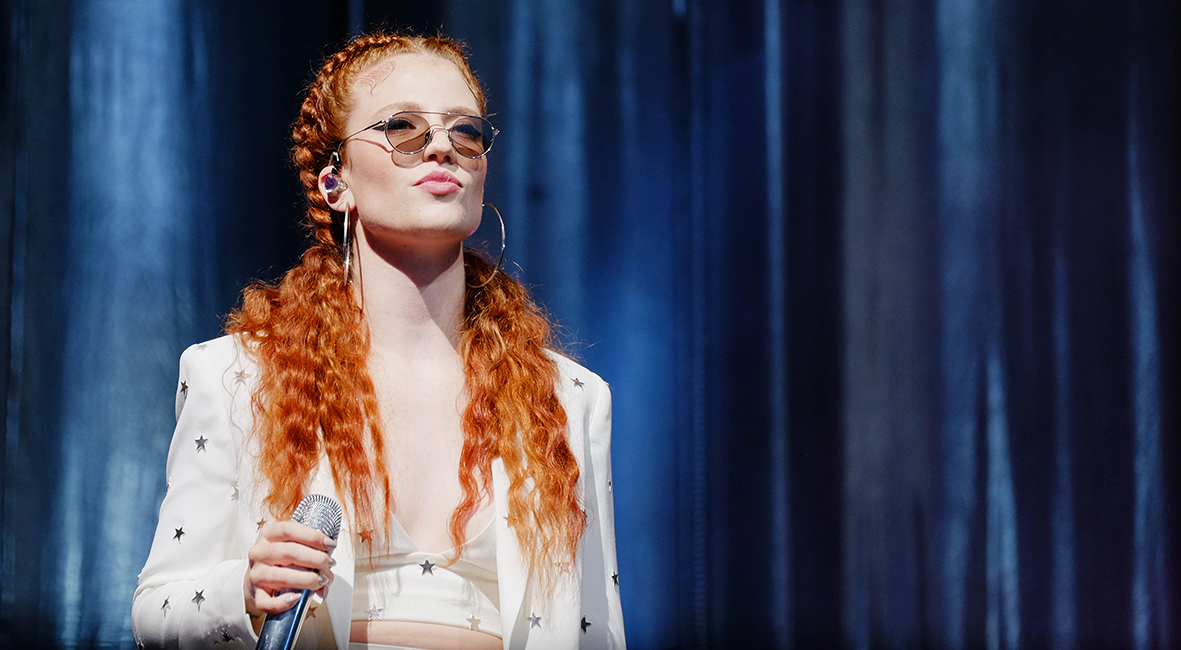 Jess Glynne first come into the public consciousness as the vocalist on Clean Bandit’s Grammy Award winning and #1 hit ‘Rather Be’; pop sensation Jess Glynne has since become one of the biggest UK breakthrough acts of recent years. Her number-one charting debut album, ‘I Cry When I Laugh‘, has turned double platinum in the UK, making it the highest selling debut album of last year. Jess is also one of only two British female solo artists to have five consecutive UK number one singles. 2016 was a further massive year for Jess, with a sold-out UK arena tour under her belt plus she was nominated for British Breakthrough Act, British Female Solo Artist and British Single for ‘Hold My Hand’ at this year’s prestigious Brit Awards. 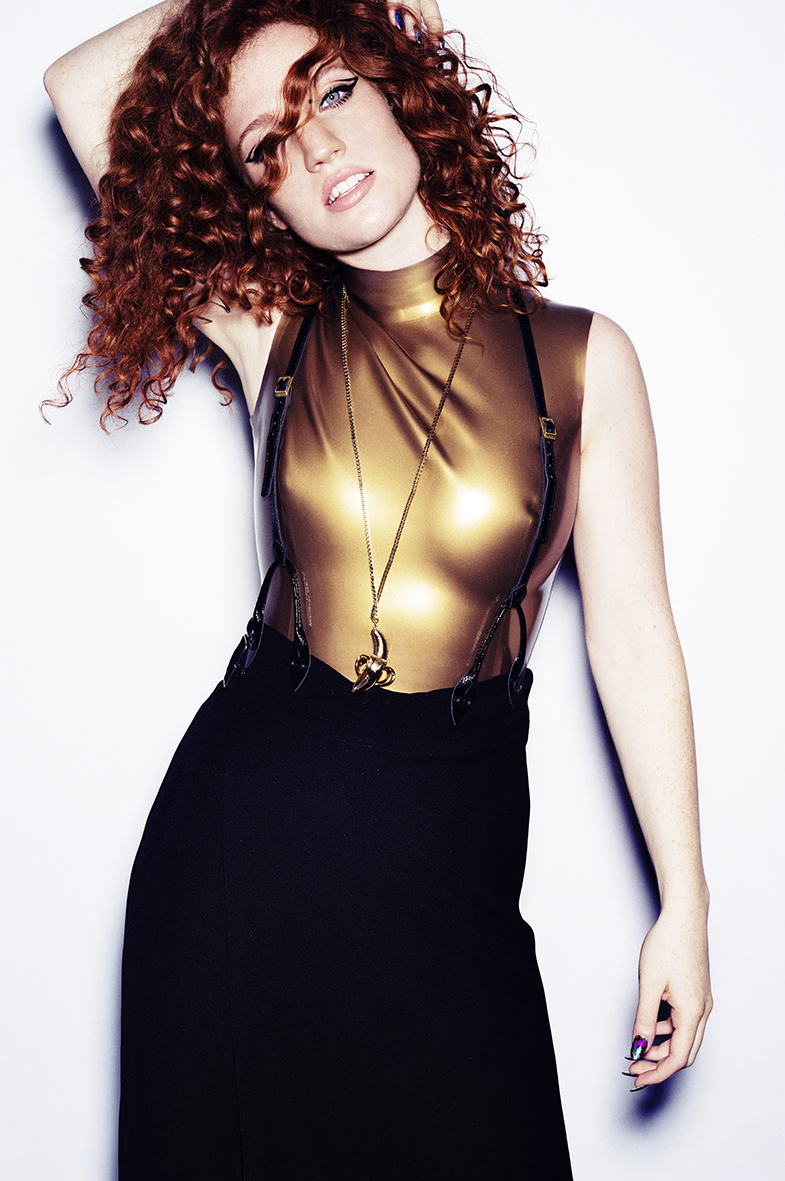 Jess Glynne said: ‘It’s going to be great fun playing at Parc y Scarlets, home of the Scarlets on 3rd June. I love outdoor shows and can’t wait to share the summer evening with my Welsh fans!’

Tickets are priced starting at £35 adult. All T&C’s are available at tickets.scarlets.wales.

For your chance to WIN a pair of tickets valued at £77 simply answer the following question: Which band did Jess Glynne perform with on ‘Rather Be’?

Send your answer along with your name, address and daytime telephone number to: lesley@theswanseabay.co.uk putting Jess Glynne in the subject line.

COMPETITION CLOSES AT NOON ON THE 5TH MAY 2017 Any entries received after this time will not be entered into the draw. The first name drawn at random will WIN the tickets. No cash alternative. Editor’s decision is final. No correspondence will be entered into. Only one entry per household please. Full competition rules can be found on our website www.theswanseabay.co.uk