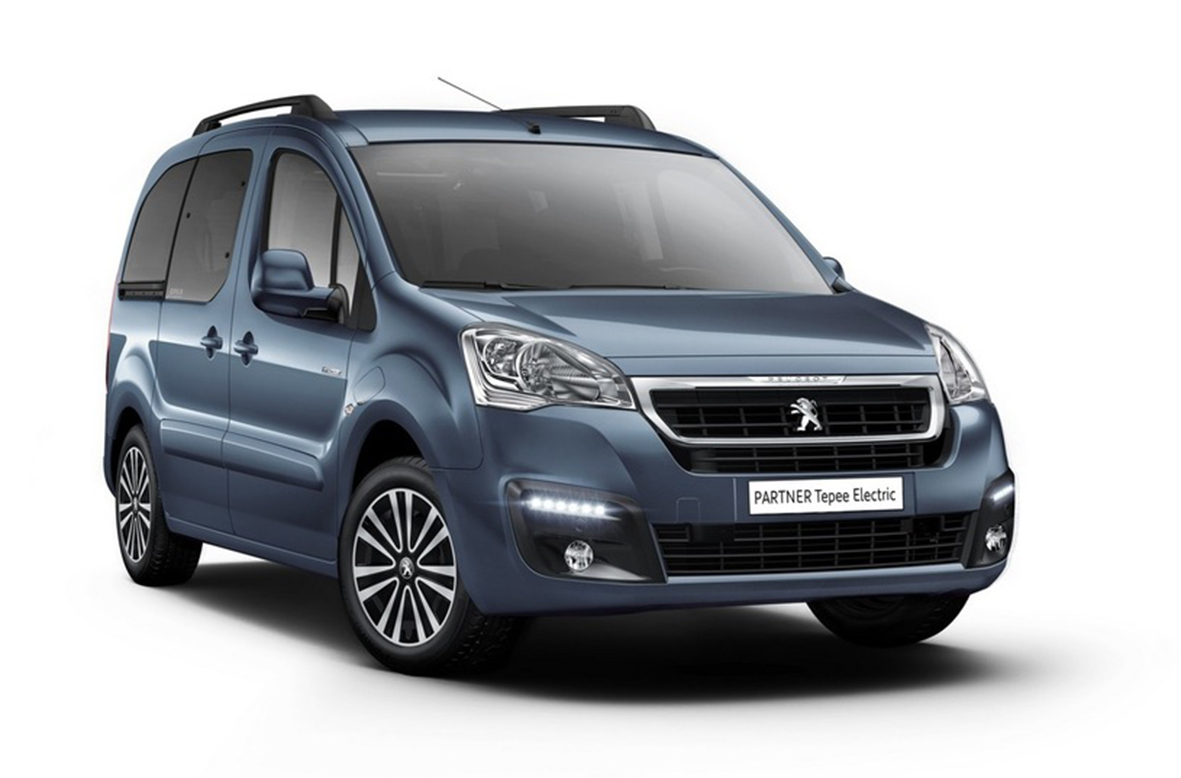 Combining the practicality of the Partner Tepee range with the low running costs and environmental credentials of an electric vehicle, the PEUGEOT Partner Tepee Electric boasts an impressive certified range of over 100 miles.

With zero emissions, PEUGEOT Partner Tepee Electric drivers will be able to drive in regulated-emissions zones and during regulated traffic times, and will also benefit from tax exemption with new VED regulations from 2017.

The new Partner Tepee Electric will be launched officially at the Geneva Inter-national Motor Show in March and will be available to order later in the year. 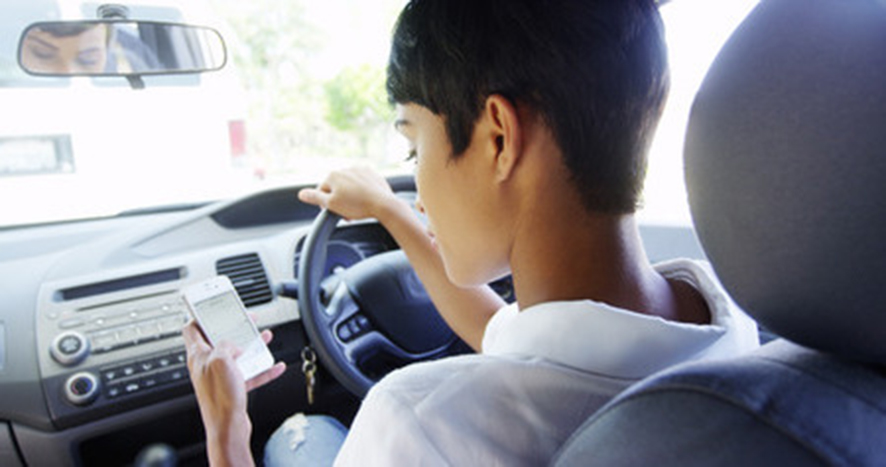 Mobile phone users at the wheel – YOU’VE BEEN WARNED!

“There is serious risk in the physical distraction of holding a phone while driving. But there is also the risk of the mental distraction every driver faces when trying to do something else other than drive.”

New drivers face having their licences revoked through just one mobile phone offence under the new rules, making it not just dangerous but also potentially costly; “Having your licence revoked in the first two years of driving means spend-ing more than £100 to reapply for a provisional licence and take new theory and practical tests. Add that to the £200 fine and you’re looking at a very costly process,” he warned. 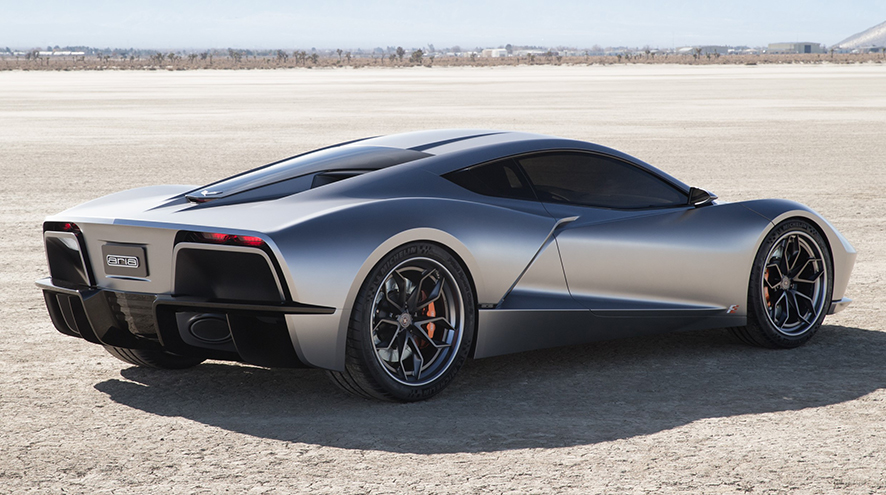 You may recall (even though it was back in 2012) we wrote a piece on Swansea University educated Nicholas David and the Chevrolet Concept car he designed for GM.

Since then the very talented Mr David has been working on several other projects including the cars for the Transformers movie, and the Space X space shuttle – to name but a few.

This (left) is his latest creation: a new concept car called the Fast Eddy Concept car for Aria Group. The mid-engined super car is a homage to some of the classic corvettes. 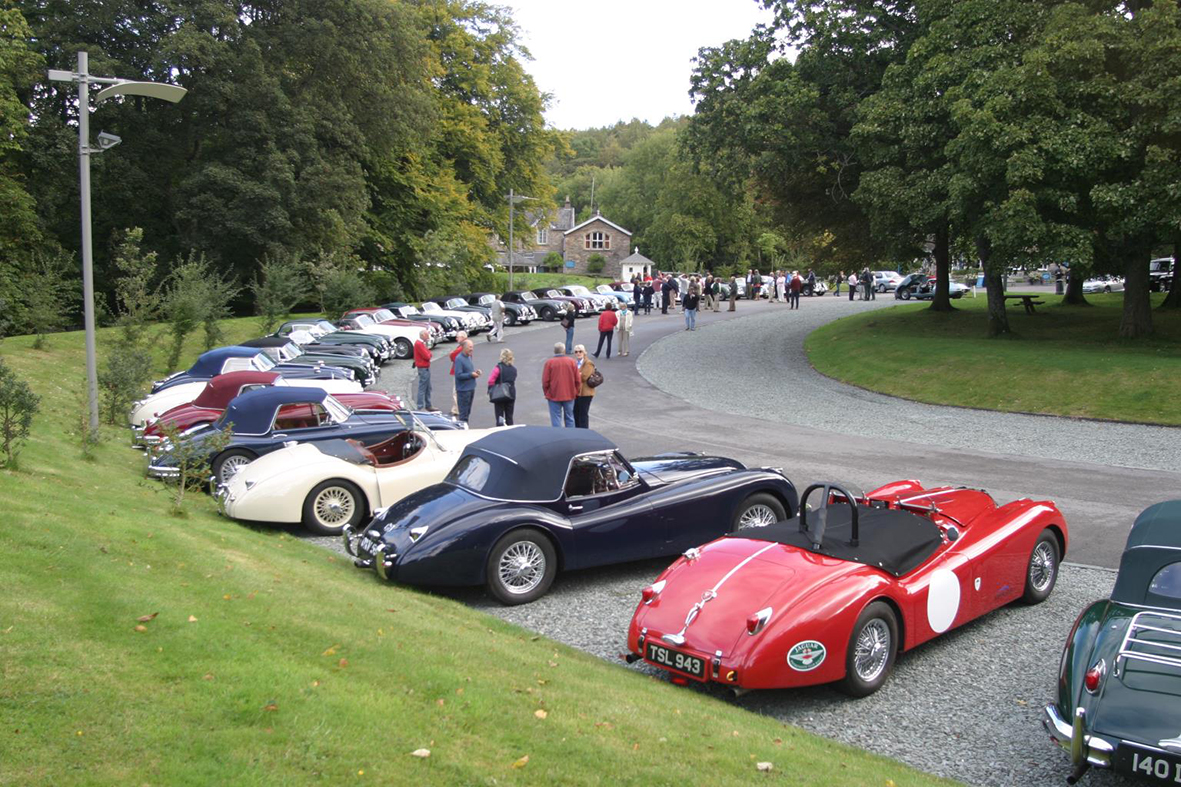 Proving that even in 2017 the spirit of adventure is alive and well, the International Jaguar XK Club and Prostate Cancer UK have combined to offer a driving event that is so different, it is unique.

Interest is high and entries are now pouring in for this year’s running of the Road Britain Coastal Drive for classic Jaguar XKs. The aim is to have over 150 XKs taking part, whether participants do just one day or the whole amazing trip.

First run last year when over 200 Jaguar E-types took part, the event achieved its twin aims of raising awareness and funds. The event is the brainchild of author Philip Porter, who drove, a few months after recovering from prostate cancer, the entire route in his E-type which featured in the film The Italian Job. Philip and his wife founded the International Jaguar XK Club 20 years ago.“I urge all XK owners to take part,” says Porter

“Not only will they be supporting a very important cause but, as I know from experience, the driving is absolutely superb. Our XKs were designed for driving and that, for many of us, is the real pleasure of ownership.” 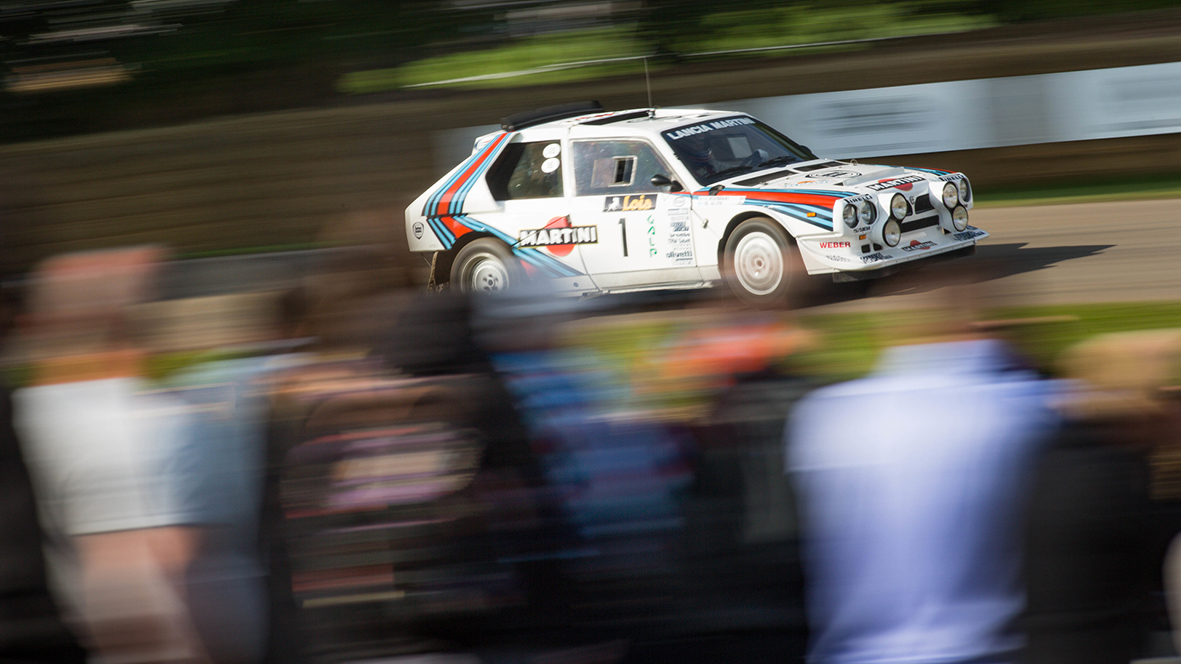 The 2017 Festival of Speed will celebrate racing machines that were so fast, powerful, expensive or complicated that the rules had to be changed to rein them in. These are the high-watermarks of motorsport; cars and motorcycles that left an indelible mark on the history of the sport. The event will showcase the greatest examples of this theme, including monstrous unlimited sportscars, 1930s-era 750kg Grand Prix cars, Group B rally monsters, and ground-effect and turbo-powered F1 brutes. The 2017 Goodwood Festival of Speed will be from 29th June to 2nd July. 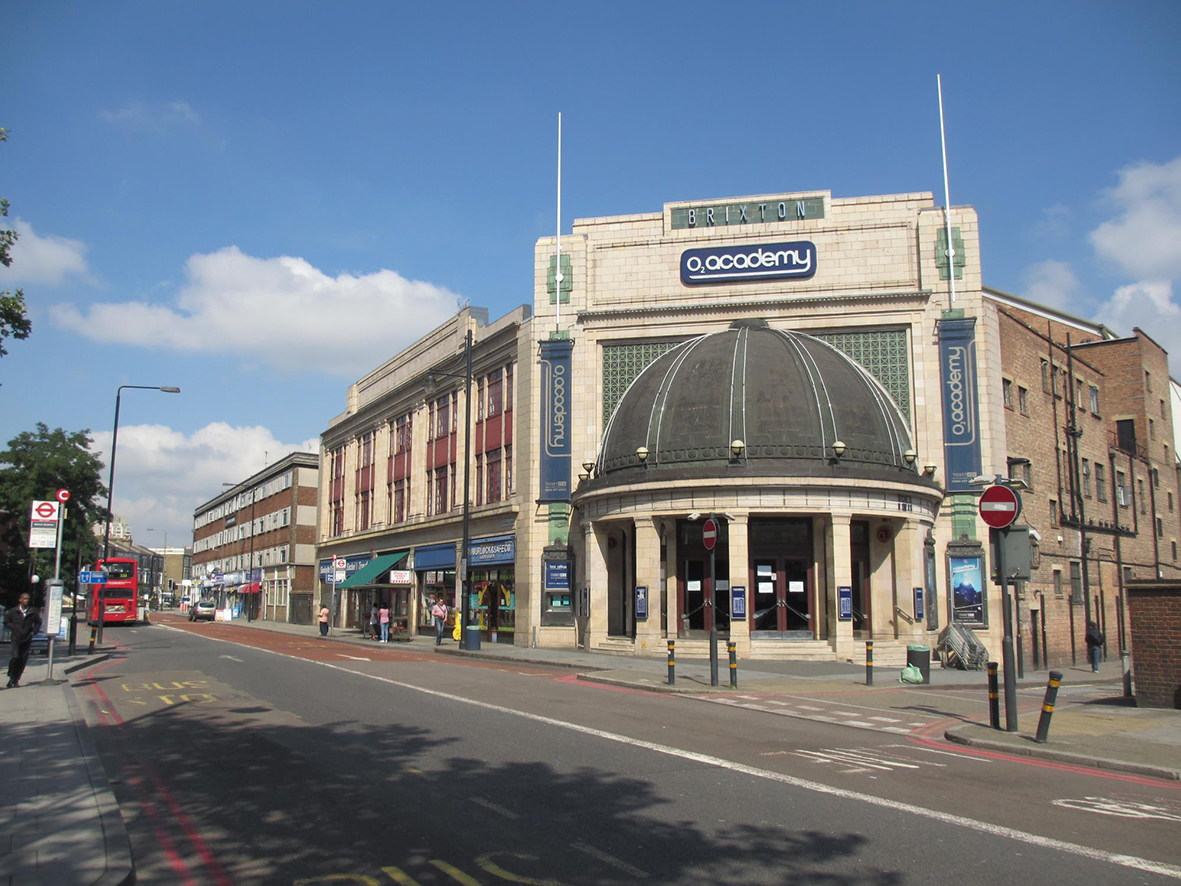 Home owners living in towns and cities could be making extra cash by renting out their unused parking spaces to the thousands of gig goers who flock to live music venues up and down the country each week.

With 24 million people attending concerts in the UK last year and the music industry reported to be growing, online parking marketplace, YourParkingSpace.co.uk is reminding those living close to local music venues of the money earning potential.

“Often due to their age and location, many urban music venues don’t have the capacity or space to provide their own car parks meaning those travelling to concerts have to find alter-native parking”, comments Harrison Woods, managing director at YourParkingSpace.co.uk. “With growing numbers of people heading to concerts it offers homeowners living close to venues a fantastic opportunity to generate some extra income. Not only that but booking parking online in advance can also benefit gig goers by saving them the time and hassle of having to find a place to park when they arrive”.