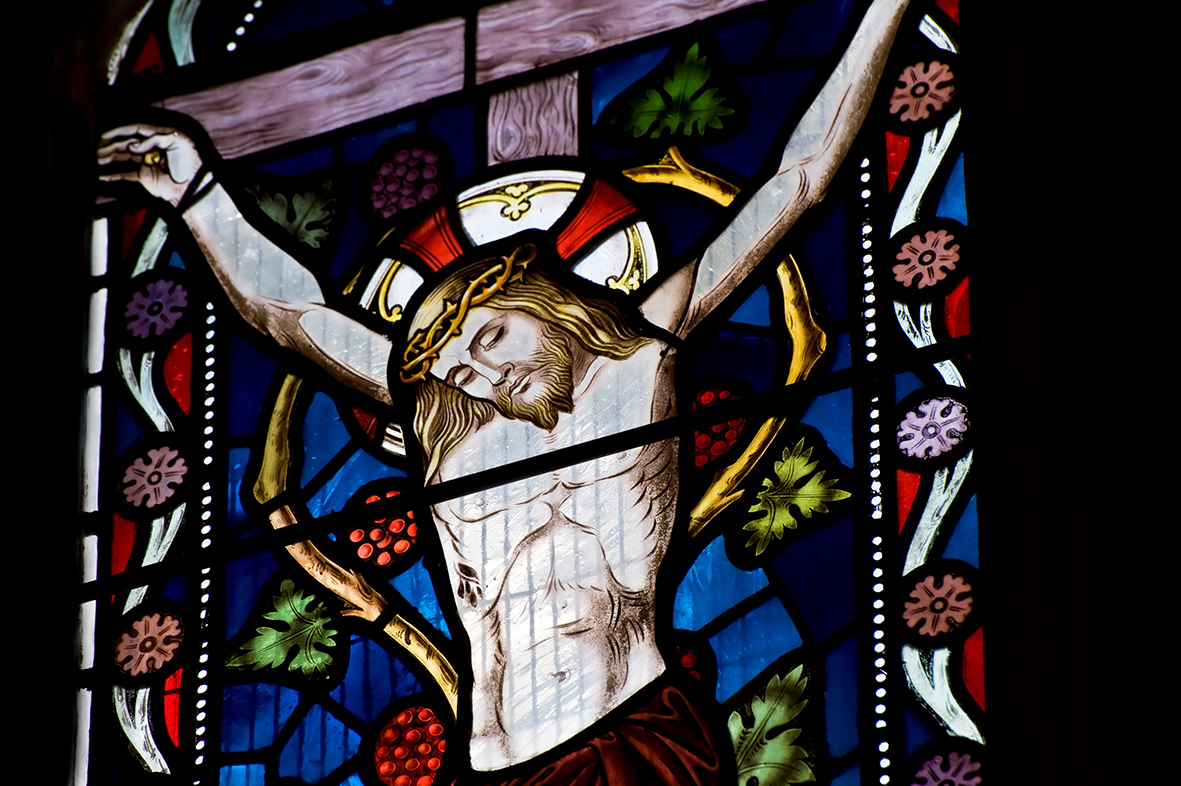 LIZ IS AN EXPERIENCED AUTHOR IN BOTH CHRISTIAN AND SECULAR PUBLICATIONS, AND A REGULAR BLOGGER. THIS MONTH LIZ REFLECTS ON HOW INDIVIDUALS CAN MAKE A DIFFERENCE, WITH A LITTLE HELP, LOVE AND HOPE.

My uncle, John Williams, died in February. Eighteen months earlier he’d fallen and broken his hip, losing his independence and deteriorating gradually until his death. Today nearly a month later I’m still receiving cards and letters, which all say roughly the same thing: What an amazing and inspirational man he was. Please forgive what may appear to be navel-gazing and bear with me as this does have relevance for all of us.

In 1953 John’s wife Audrey gave birth to a son, Huw. After the birth they discovered that she had contracted TB while nursing and as a result her child was born with tubercular meningitis. Mother and baby were sent to a sanatorium in North Wales and spent months there while John continued to work in Coventry visiting them at weekends. You know how hard it is to get to North Wales these days; imagine the difficulty of using public transport in the 50s.

Eventually they were able to take Huw home and arranged for him to see a highly-respected professor of paediatrics in London who examin-ed him before pronouncing: get him into a home as quickly as you can and then get on with your life.

A recent episode of BBC’s Call the Midwife, set in the 1960s, dealt with issues of a young man with special needs who, following the death of his devoted mother, was faced with the possibility of living in an institution. If you saw the programme you will know exactly what that meant: grim locked dormitories with patients in gowns wandering around listlessly and helplessly, being treated as things rather than as people. Ostracised and isolated. It was meant to be ‘for the best’ but best for whom? Healthy young people were imprisoned as patients.

John and Audrey both vowed that Huw would never go into one of those. And even though he couldn’t walk, talk or eat on his own, and needed everything doing for him, his mother cared for him at home until he died, aged twenty-seven.

But the concern then as it still is now for parents of children with special needs is: what will happen to them if I die?

So when John saw a notice about a meeting to talk about the Catholic Church – of which both he and Audrey were members – and the needs of handicapped people he decided to attend.

There he met Elizabeth Fitzroy, a single woman who had adopted a boy with Down’s syndrome.

From this very small beginning an amazing charity, Fitzroy, was started.

The first Fitzroy ‘home with a small ‘h’’ was in Grayshot; there are now family-style homes all over the country providing care for 200 residents and 450 non-residents, all in an environment of love and acceptance. Experts at the time said they’d be bankrupt in six months; fifty-five years later the charity continues to flourish and live up to the ideals of John Williams and Elizabeth Fitzroy: to work towards a society where all people are treated as equals and where people with learning disabilities can learn to live the lives they choose.

From a very personal tragedy came good. Good that has improved the lives of literally thousands of people. All because two people wanted things to change.

Lynne and Steve Porter’s daughter, Kathryn, died when she was just days old and her death coincided with television reporting of the situation in Albania, where there were horrendous shortages in hospitals and orphanages of even the most basic equipment and medicines. During her short life Kathryn received the best attention yet here were babies who weren’t being given any sort of chance.

Lynne and Steve began to collect baby and medical equipment, and money to send out to Albania. From there they ‘adopted’ an orphan-age. Volunteers visited regularly and worked to help refurbish – and played with toddlers more used to being left alone in cots for hours at a time. Year after year more people got involved and more van-loads of aid were sent out. All of which brought about a huge improvement in the lives of many babies, children and adults.

These are just two examples of ordinary people making a difference and there are many more heroes like these. Some are motivated by tragedy initially, some simply see a need and want to meet it, and others are guided by faith.

Of course the greatest difference ever made by a single person was by Jesus when he gave up his own life – I was going to say unwillingly but that’s not true: he was reluctant but did as his father asked and thank Jesus that he did. His death on the cross and resurrection that we remember especially at Easter means that each of us can now live life to the full. It’s what Jesus came to give us. Life here on earth. Yes, believ-ing in him gives us the promise of eternal life but, quite frankly, everyday life is a bit much for me some times. Getting through the next week or even the next day is quite enough without thinking about it ever-lasting too.

Uncle John was fond of saying that, ‘Help and love are two four letter words that should be used regularly.’ I’d add hope to the list. Through his life and death Jesus gives us hope, hope for today and tomorrow, hope that things can change, be different. But sometimes it takes a bit of action from us to bring it about.