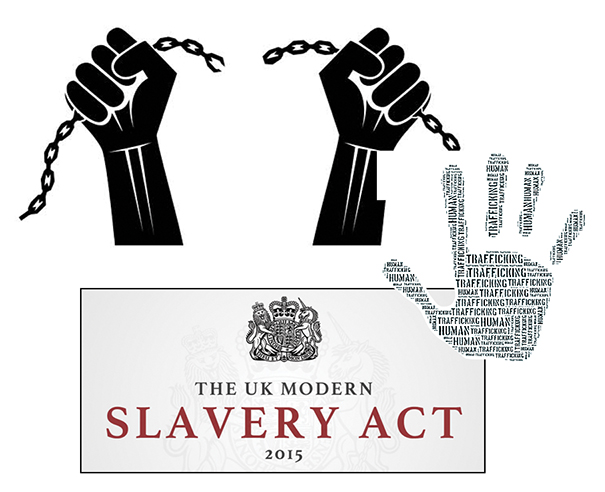 Many local businesses have been surprised to receive a new demand from their customers: Every business must publish a statement declaring the steps you have taken during the financial year to ensure that slavery and human trafficking is not taking place in your own company and in any of your own supply chains.

The Transparency in Supply Chains clause of the Modern Slavery Act and Human Trafficking Act (we are the first country in Europe to make it law) came into force in Oct 2015 and requires organisations with a turnover of £36 million or more to produce and publish a slavery and human trafficking statement each financial year. However, no matter how small your own business is, you still have to publish your own policy statement in line with government legislation as evidence of your commitment to tackling modern slavery. Your customer will incur severe penalties if he continues to do business with any company that has not published such a statement.

Equally, you must require your own suppliers to provide and publish such a statement.

I would suggest that when you receive notification from a customer to provide evidence that you have published a statement as required, you should get help from your  lawyer to draft your own statement. However, an easy method is to look up your customer’s Modern Slavery/Human Trafficking statement on their own website and adapt it to your own requirements.

You should then put the statement on your website along with your Disability, Equality and Quality policy statements.

Now send an email to all your suppliers exactly like the one sent to you by your customer. 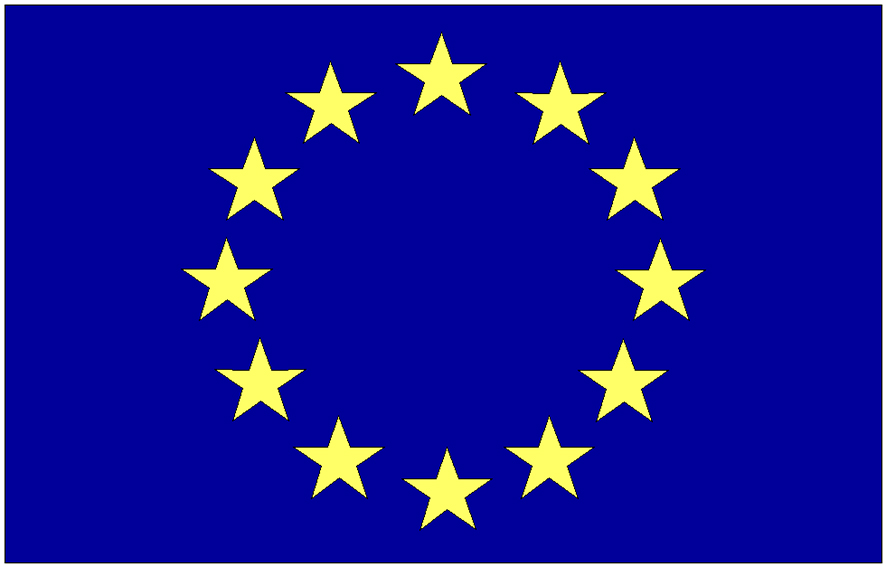 So lost in the mists of time is my first brush with a United Europe that I am not able to assign an exact year to it. I believe it was 1968/1969 that we were summoned at short notice to dinner at the West German Consul General’s in Bombay.

On arrival, guests were told that we were assembled to hear the Prince von Lowenstein speak on a United Europe. The Prince was a frequent visitor to Bombay, where his sister Mother Lowenstein was a teaching nun at my alma mater, Sophia College, Bombay.

This was clearly an event of some portent because I spotted several editors of heavyweight dailies such as the Times of India (now the world’s largest selling English language daily) and the Indian Express.

The Prince was introduced formally by the Consul General and started talking about an ideal Europe that would be like India (a concept we could relate to), a federation of countries with all aspects of trade and commerce harmonised so that the conti-nent would operate as a single entity with a single currency—just as India did.

This dream was understandable given the batter-ing Europe had received during World War 2, and achievable, as cynics understood it, because of the rapid European rehabilitation enabled by gigantic dollops of Marshall Plan dollars from the USA, the only solvent nation at the time. Unfortunately, Great Britain as the victor in the war, was not a recipient of US goodies and took twice as long as its vanquished European adversary Germany to recover economically.

Having recently emerged messily from the Raj, we Indians did not at the time see Britain as part of Europe. In our ken Britain was too big and too powerful to kow tow to the defeated Europeans— and I still find it a difficult notion, as do many former colonies, now eager to claim a new trade relationship with the UK which we were denied because of the exclusivity of the EU single market.

Now that a surprisingly dynamic PM Theresa May has taken swift action to trigger Article 50 (the bye-bye clause) it seems that the UK will emerge from Brexit with its head held high– as is right and fitting – ready to stop wasting time on niggly trade negotiations with a collapsing Europe,

initiating instead trade talks with the rest of the world, particularly Commonwealth countries.

Sorry Prince von Lowenstein.  Your dream is now a bit of a nightmare. But it was nice meeting you…..