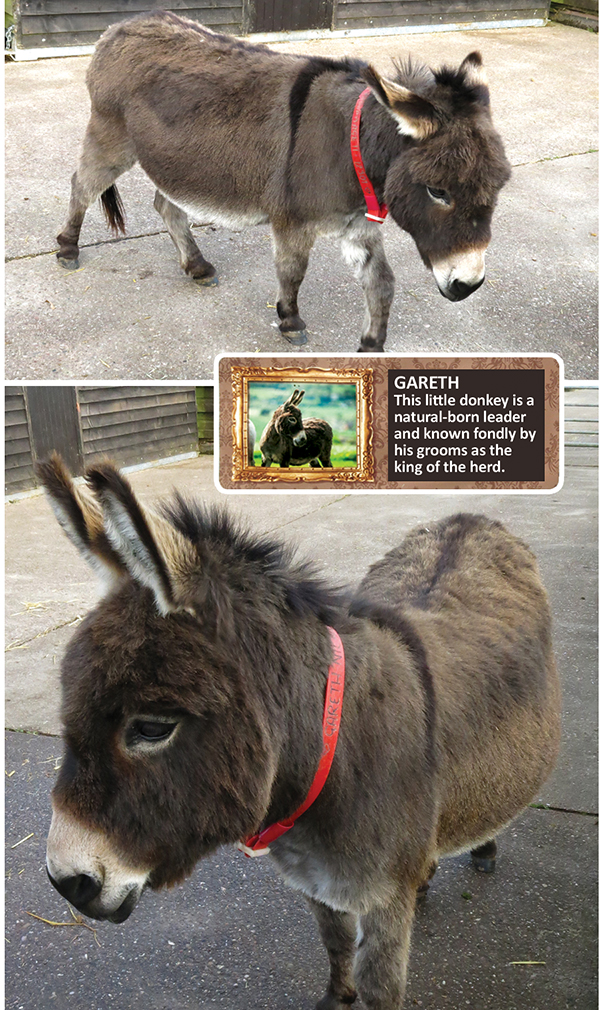 Who doesn’t love a donkey with their beautiful deep brown eyes full of expression, big floppy ears that twitch back and forth, and a silky soft nose that nuzzles into your hand? Bay’s Photo Journalist LIZ BARRY visited a donkey sanctuary in Devon, to meet a donkey called Gareth. 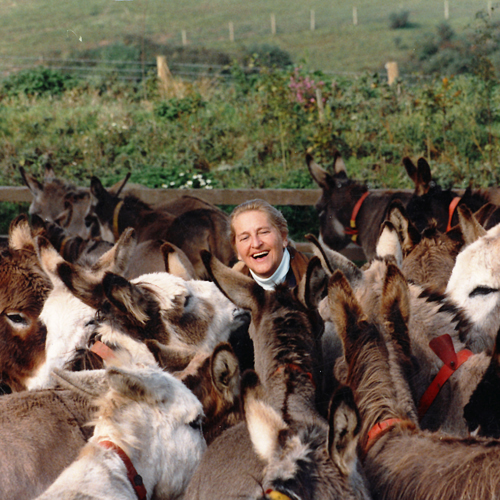 Set in the picturesque Devon countryside overlooking the Jurassic coast, the sanctuary was founded by Dr Elisabeth Svendsen (pictured above), MBE in 1969. Since then her life has been dedicated to the welfare of these animals.

Her story started in 1974 when she received a call from Barclays Bank – she was informed that she’d been left a legacy. Her first thoughts were how wonderful, as the vision of pound notes came to mind, so she asked how much? It’s two hundred and four donkeys… and you are to take as many as you can and those you’re unable to take are to be shot.

Remarkably she did find a way to care for them all and since that day, over 40 years ago, the sanctuary has cared for over 15,500 donkeys and mules across the UK, Ireland and mainland Europe, and supports projects in 35 countries worldwide.

I was staying in the area to celebrate a family birthday and we’d come along to arrange a surprise present – we were going to adopt a donkey.

The donkeys, mules and hinnies are stabled in large pens and are really well looked after. You can get close to them and wander around the paddocks and even help out in their daily grooming sessions. 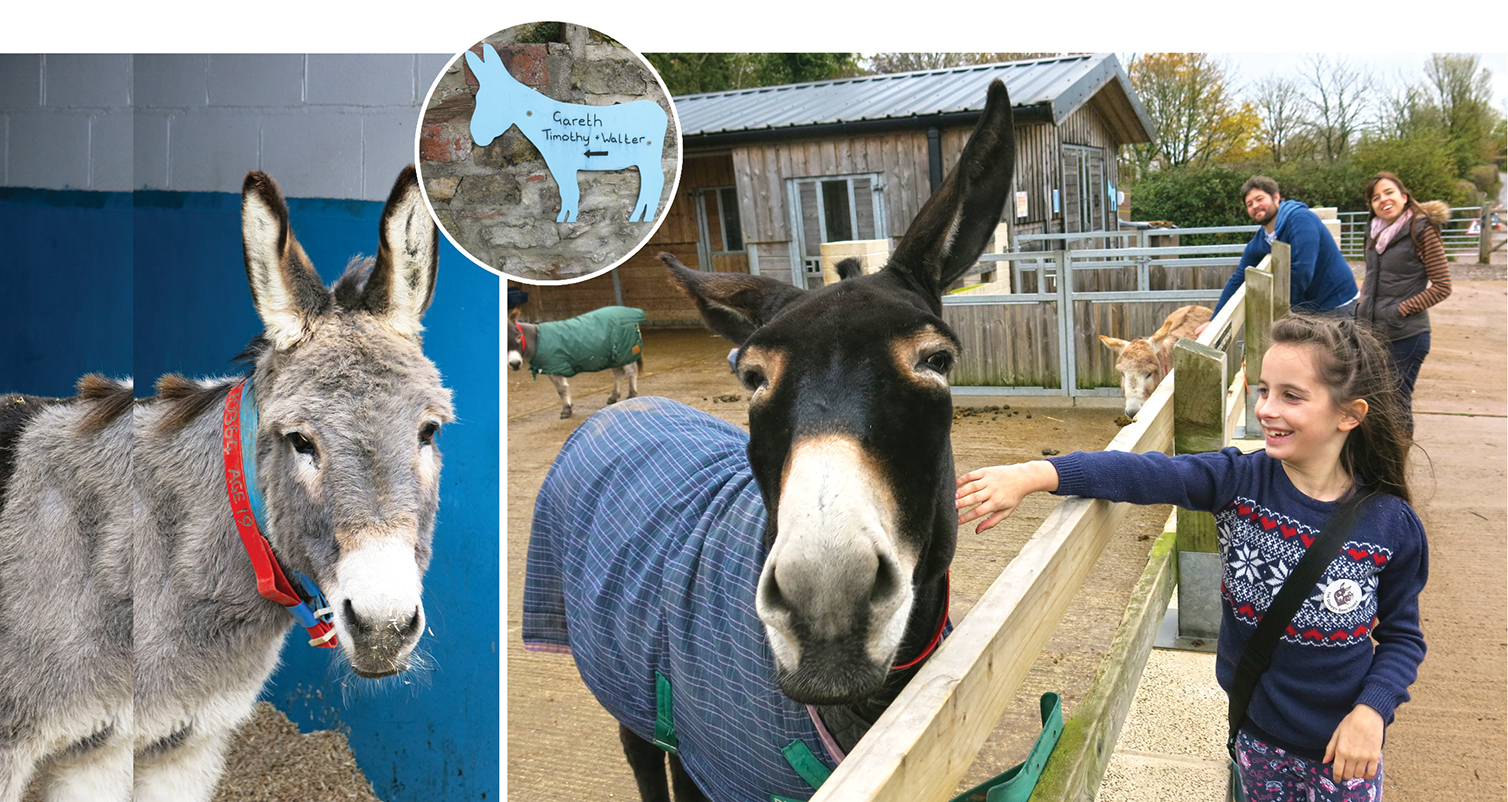 The donkeys come in all shapes, sizes and colours; they are also very inquisitive and poke their heads over, under and between the gates vying for attention. They love human interaction and stand waiting to get a scratch behind the ears, be stroked along the back and to be gently talked to by their admiring fans. Well I suppose they are the stars of the show after all.

Some of the donkeys and mules have been neglected or unwanted, others come from loving homes and due to a change of circumstances have needed care. Adopting a donkey guarantees a future where they will never want for warmth, food or care again and in exchange you make a friend for life.

Further work carried out by the sanctuary includes visits to care homes in the local community, donkey assisted interactions for children and adults with special needs, including riding therapy for children.      Children can spend time engaging with these rescued animals, connecting on an emotional and physical level which not only improves their lives but also the donkeys’ as they too benefit from the stimulation and close contact.

We chose a donkey called Gareth which is rather apt as it is my partner’s name and the gift was for his sister, Jen.

Unfortunately Gareth the donkey’s eyesight is deteriorating but his groom assured us that he is a little trooper and won’t let anything stop him.

He’s a miniature donkey and the smallest in the herd, but what he lacks in stature he makes up in personality, and is called King of the herd by the grooms as he loves to be in charge and organises the other donkeys in his stable. His best friend and constant companion is Benji who is always to be found by his side.

We learnt that Gareth is a Welsh donkey and had come from a group in Cardiff – so he had to be the one.

It was love at first sight when the birthday girl and Gareth met. We already knew of her fondness for donkeys and now she has her very own that she can keep a watchful eye on via the webcam. Jen will receive regular updates on Gareth and can visit whenever she likes, in this little haven in Devon, where the peace is only broken by the “hee-haw” of the braying donkeys.

The Donkey Sanctuary Sidmouth Devon, Visitors Centre and Gift Shop Admission and parking is free, open 365 days a year. Dogs are welcome as long as they are kept on a lead. www.thedonkeysanctuary.org.uk