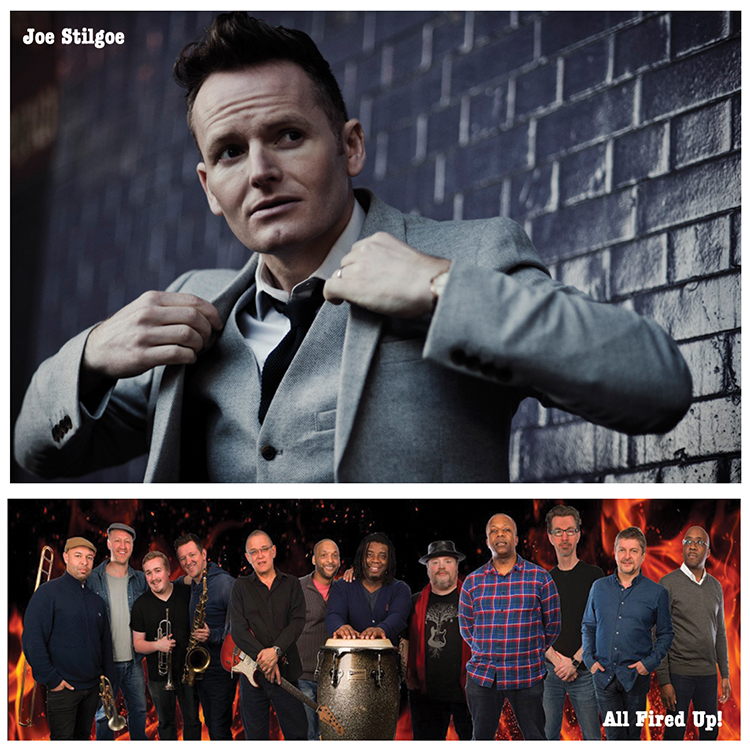 The event is supported by Arts Council of Wales and City and County of Swansea and for the 4th consecutive year the festival sponsor is Swansea headquartered Prescott Jones Insurance Solutions.

Festival creative director Dave Cottle, who also organises the weekly jazz at Swansea Jazzland every Wednesday, says, “We are putting together a strong and diverse programme for 2017.

We have the musicians from the BBC’s Strictly Come Dancing series bringing their 14 piece band ‘All Fired Up’ which plays the music of Earth Wind and Fire which will be their first performance outside London. Ruby Turner, fresh from touring with Jools Holland will be making an appearance with her own band along with Joe Stilgoe presenting Songs from Films.

“To mark the occasion of the 90th Birthday of legendary Jazz pianist Stan Tracey, his son Clark presents the Stan Tracey Legacy Octet and another pianist is Chris Ingham who will be presenting his jazz quartet featuring the jazz of Dudley Moore.

“Skelton/Skinner Septet, with musicians from the BBC Big Band and the John Wilson Orchestra, will be presenting the best of British jazz. Big Band fans are well catered for with the Midland Youth Jazz Orchestra, plus the Festival Big Band “The Power of Gower” featuring a mixture of local musicians alongside festival headline performers. We also have the Statoil Big Band from Norway. Plus workshops and masterclasses including one from rising guitar star Remi Harris.”

Prescott Jones Insurance Solutions Managing director Ed Prescott said: “We relish our continued support for an event which we think adds a lot to the Swansea cultural scene.”

Councillor Robert Francis-Davies, cabinet member for enterprise, development and regeneration, said: “Dave Cottle and his team are doing Swansea proud with their efforts. The festival attracts visitors from away, so it is a great boost to tourism and has increased Swansea’s reputation as a centre for festivals.”

Festival Patron Sir Karl Jenkins, the world’s most-performed living composer, commented, “2016 saw the third Swansea Jazz Festival, of which I am proud to be Patron. The event was a huge success. Swansea has no opera house, and no symphony orchestra, with little prospect of either being established in the near future, if ever. We can make Swansea ‘special’ and be proud of the ‘unique’ Swansea Jazz Festival.”

Swansea International Jazz Festival website will be live with full details from March and tickets will be on sale from the website.