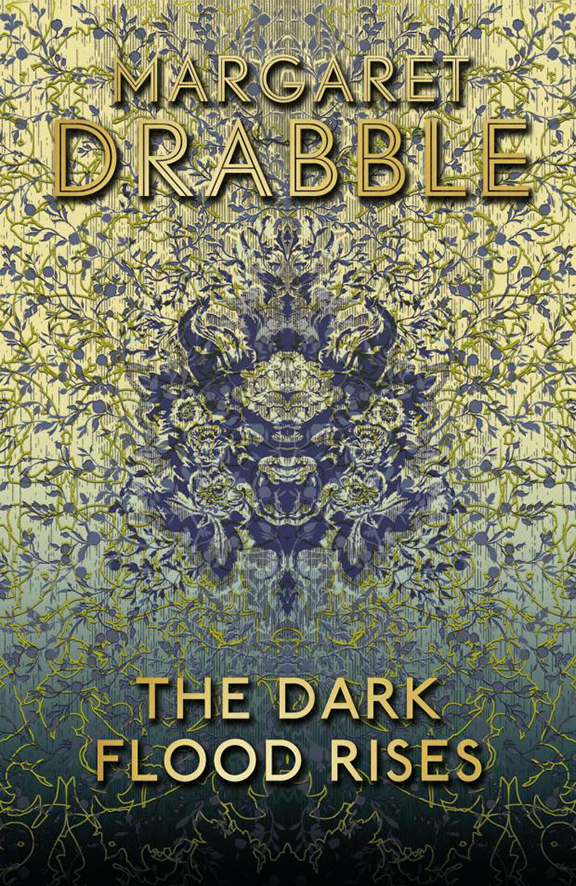 Novelist Dame Margaret Drabble and her sister Dame A.S. Byatt have dominated the world of female literary writers in Britain for over five decades.

Septuagenarian Margaret Drabble has always written perfect prose, never a wasted word, perfectly balanced sentences, expressive and lucid. Her theme is familiar to Drabble fans—a protagonist who is an academic, brainy, quiet and sophisticated and who lives a life of modest pleasures in modest surroundings.

Drabble’s new novel The Dark Flood Rises deals with the life of Fran, an elderly charity executive and her equally elderly friends and relatives, offering an intelligent insight into the life experiences of this neglected demographic sector.

While Drabble is more prolific that her distinguished sister, her novels lack the intellectual authority and depth of AS Byatt whose complex and sophisticated novels are deeply analytical, examining a wide ranging array of social and cultural questions.

The Dark Flood Rises, Drabble’s nineteenth novel, is a mirror of our times, chronicling how an aging population deals with contemporary challenges. 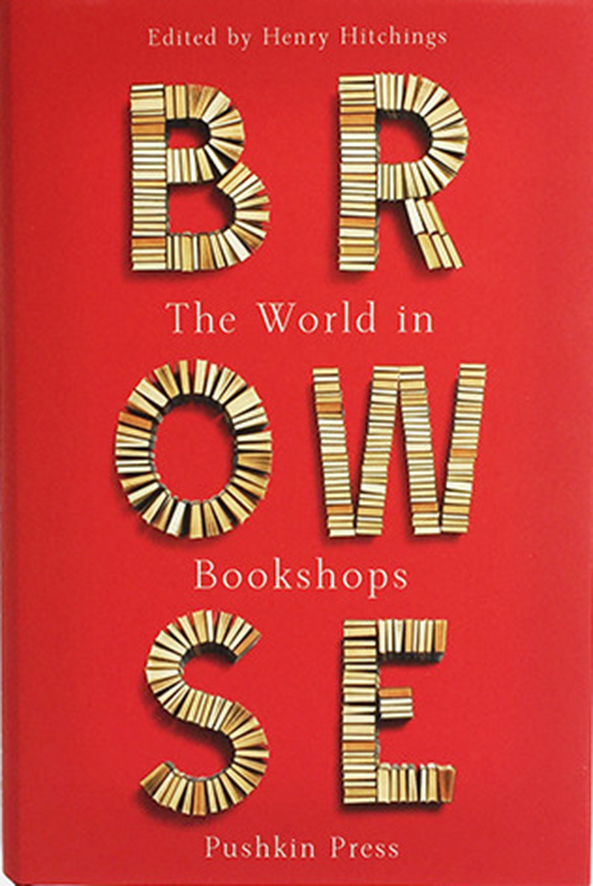 BROWSE The World In Bookshops

The last word in bookshop browsing was surely from Italian litterateur Italo Calvino in this celebrated passage on his visit to the station bookshop in his novel ‘If On A Winter’s Night A Traveller’:

Calvino waxes on in this vein for several pages and mirrors minutely every thought you have ever had on entering a bookshop.

The maestro’s world famous observations have surely been the inspiration for BROWSE, Pushkin Press’ wonderful compendium of essays by well-known authors on their personal experiences with book-shops. Featured are contributions by high calibre writers including Pankaj Mishra, Michael Dirda, Elif Shafak, Ali Smith and Yiyun Li, and of course the editor Henry Hitchings.

But I found BROWSE irresistible for the pieces by the wonderful Andrey Kurkov and the dazzling Sasa Stanisic, both previously reviewed in this column. In his perceptive ‘Something That Doesn’t Exist’, Andrey Kurkov tells the story of Marina Libanova and her little bookshop Buknist in the Ukrainian town of Chernivtsi. As ever, Kurkov projects the history of the times in his narrative as he describes the political developments that turned the insignificant little Buknist into the biggest, most successful bookshop in the town.

In ‘Leitner And I’ German novelist Sasa Stanisic portrays his relationship with his bookshop as that of a drug addict with his dealer. This story of his ‘pusher’ Leitner, who supplies specific titles to order, is told with dry comic effect immediately relevant in the context of the prohibitions of ‘subversive’ or ‘degnerate’ literature by the repressive regimes of Russia, Nazi Germany and Eastern Europe.

BROWSE is compulsive reading, offering unusual insights into the role bookshops play in our lives. 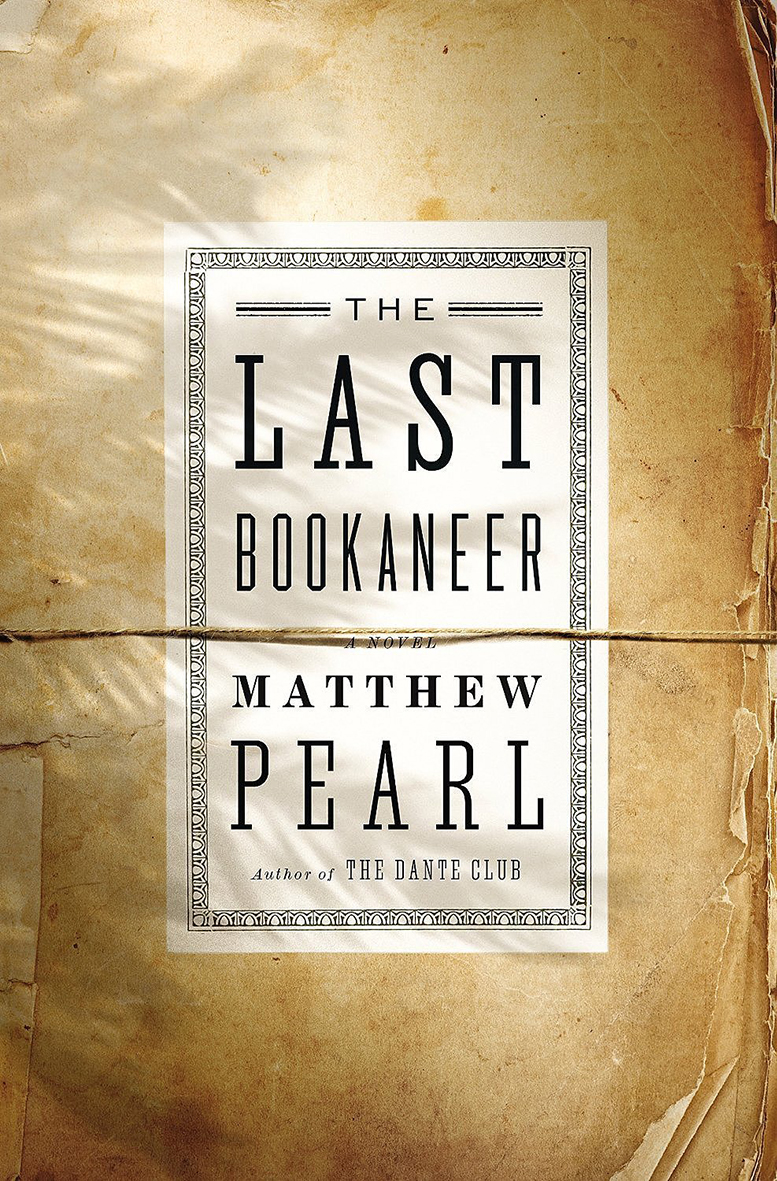 Matthew Pearl’s astonishing book about books looks at an era when book piracy was a physical matter of stealing actual manuscripts and conveying them personally to the illicit printer/publisher. Pearl reveals the underground world of the bookaneers, the bucaneering thieves who stole works to order—before the 1886 Berne Convention introduced and enforced the law of copyright, making the unauthorised publishing of intellectual property a criminal offence.

Every esoteric detail of this manuscript-trafficking of yore in New York, London and across the world to the South Seas is laid out by Matthew Pearl in The Last Bookaneer as he tells the story of a raid on Robert Louis Stevenson’s island home in Samoa by a pair of villainous bookaneers determined to steal his latest manuscript, the last theft before the new copyright laws took effect. This riveting novel is hugely informative—but is also a thriller as action-packed as any. Every bibliophile should get hold of this intensely detailed story of the original book pirates. 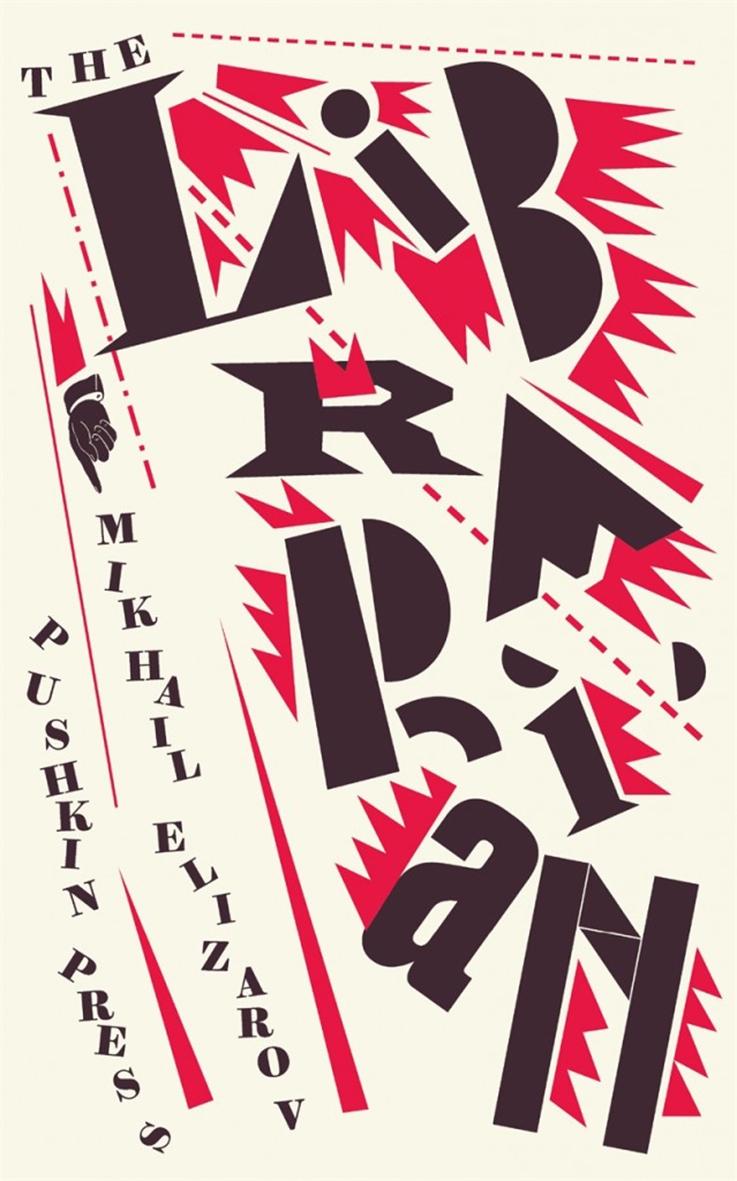 Translated from the Russian by Andrew Bromfield (Pushkin Press £12.99)

When Dmitry Gromov, an unremarkable Soviet apparatchik, writes a series of dreary propagandist novels, extolling the virtues of the collective farm and of sundry dull ‘Red’ heroes of the factories and mines, he is completely unaware of the chaos that his ‘harmless verbal trash’ and his ‘incredibly insipid sentences’ would unleash. For Gromov’s ghastly novels had magical powers. If read properly, as prescribed, his tedious tomes inspired read-ers to feats of incredible capability.

After his death, his following grew slowly across the country as realisa-tion spread of the eponymous power his five novels could endow, works which variously became known by collectors as The Book Of Memory, The Book Of Fury, The Book Of Power, The Book Of Joy, and The Book Of Endurance.

Owners of Gromov’s books were known as Librarians and those who followed a single title were known as Reading Rooms. Intense rivalry among these groups for ownership of the original volumes leads to bloodthirsty battles and Gromov’s followers turn into mafiosi of the printed word.

Ukraine-born Mikhail Elizarov is a multi award-winning contemporary writer and his creation The Librarian is savagely satirical in the best Russian tradition. It is a vital addition to our list of outstand-ing books about books.

ONE MAN AND HIS BOAT: SOLO SAGAS AT SEA 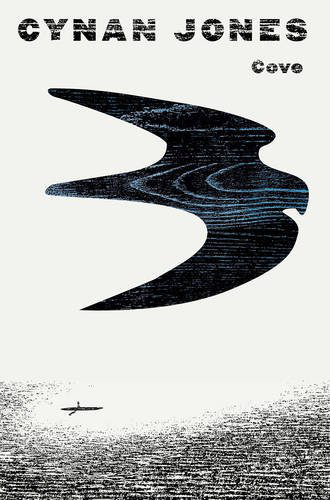 As the winner of the 2015 Wales Book of the Year award, Cynan Jones is well known to followers of this column. The Dig was reviewed in BAY May 2014 and is easily one of the finest literary novels of our time.

Cove, Cynan Jones’ new novella is the story of an unnamed protagonist who is struck by lightning out at sea in his kayak. The man was fleeing from noisy tourists whom he encountered in the secluded cove where he had intended to scatter his dead father’s ashes.

Jones’ sparse prose and dispassionate tone convey his utter aloneness and helplessness, as injured and weak with pain, he struggles to cope adrift in the open sea. He gradually regains the memory — and the feeling in his limbs — that he had lost when hit by the lightning bolt. His encounters with various denizens of the deep, particularly with a sunfish that follows him for hours, guiding him towards the shore, and the child’s cry of a dolphin calf, energise him to use the frying pan stashed in the kayak’s hold as a paddle as he dreams of rescue….

There are not many literary parallels of a man in a flimsy boat alone in the open sea. Nobel laureate Ernest Hemingway’s iconic novella The Old Man and the Sea is a powerful precedent as is celebrated Argentinian novelist Haroldo Conti’s Southeaster: 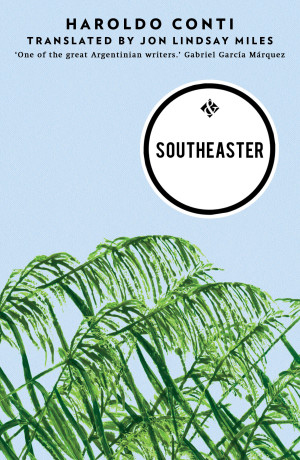 Translated from the Spanish by Jon Lindsay Miles (And Other Stories £10.00)

Haroldo Conti is among the best of the South American writers, of a similar literary eminence as Nobel laureates Gabriel Garcia Marquez and Mario Vargas Llosa. His full sized, 218 page novel Southeaster is a literary tour de force, portraying the relationship of one man named Boga and his boat, eking a sparse living, fishing and trading in the sea and river waters of the Parana delta.

Reflecting the very moods of the river itself, we share the ebb and flow of Boga’s life, tarrying at his favourite beaches, catching fish, getting shot at when stealing a duck…. bobbing along on the timeless river, intent on just moving on, stopping when his heart finds ease.

Like Jones and Hemingway, Conti’s language is sparse, concise and beautyfully honed, using only the words necessary to move the narrative along, to keep pace with the ceaseless motion of the water.

Our three writers of adventures alone in small boats are masters of pure and powerful prose, as much as they are knowledgeable about the realities of coping with journeying on small craft in the open sea. All three novels use the narrative to express their own Weltanschauung, their own philosophy of life.