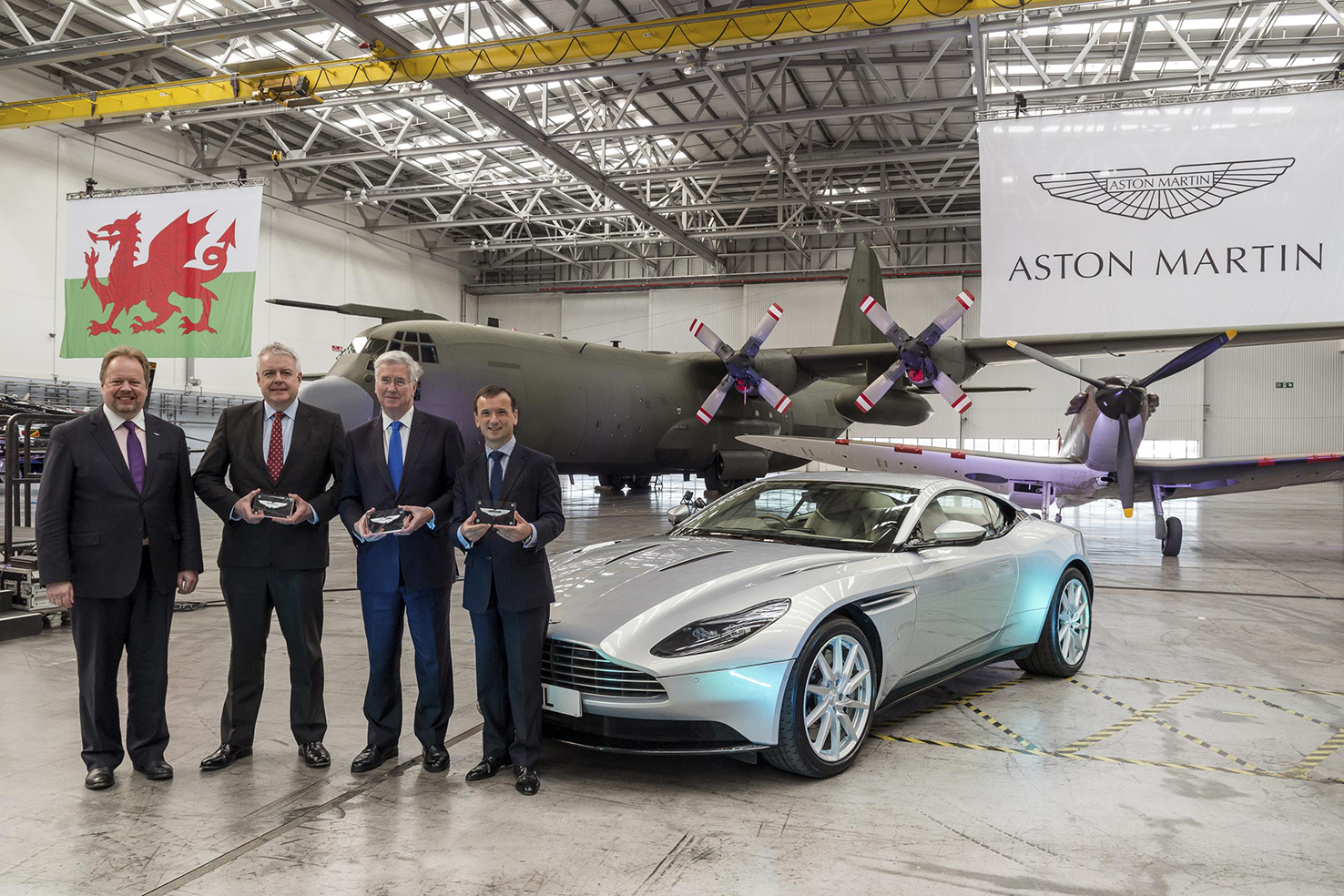 The former military site was formally handed over from the Ministry of Defence to Aston Martin by Secretary of State Sir Michael Fallon at a ceremony including Aston Martin President and CEO Dr. Andy Palmer, Secretary of State for Wales, Alun Cairns and Welsh First Minister, Carwyn Jones. The Welsh site will become the British luxury carmaker’s second UK manufacturing plant and all cars produced there will proudly bear the statement: Hand built in Wales.

Dr. Palmer commented: “Due to its sheer size and scale, the St Athan Super Hangars represented an excellent opportunity for us to build our second manufacturing facility, within the envelope of an existing structure. It is perhaps fitting that St Athan is, like our headquarters and sports car factory at Gaydon, a former Royal Air Force base.”

First Minister of Wales, Carwyn Jones said: “Aston Martin’s positive influence on the local community and the economy of Wales is already being felt. More than 40 Welsh workers are now employed at Aston Martin Gaydon preparing for the start of production at St Athan, and many more job opportunities will follow before 2020. Aston Martin is a major success story for Wales and I look forward to further building on our working partnership to bring maximum benefits for the economy and the reputation of Wales worldwide.”

With the commencement of these works, Aston Martin St Athan is on target to commence production of the company’s new SUV, the Aston Martin DBX, in 2019. 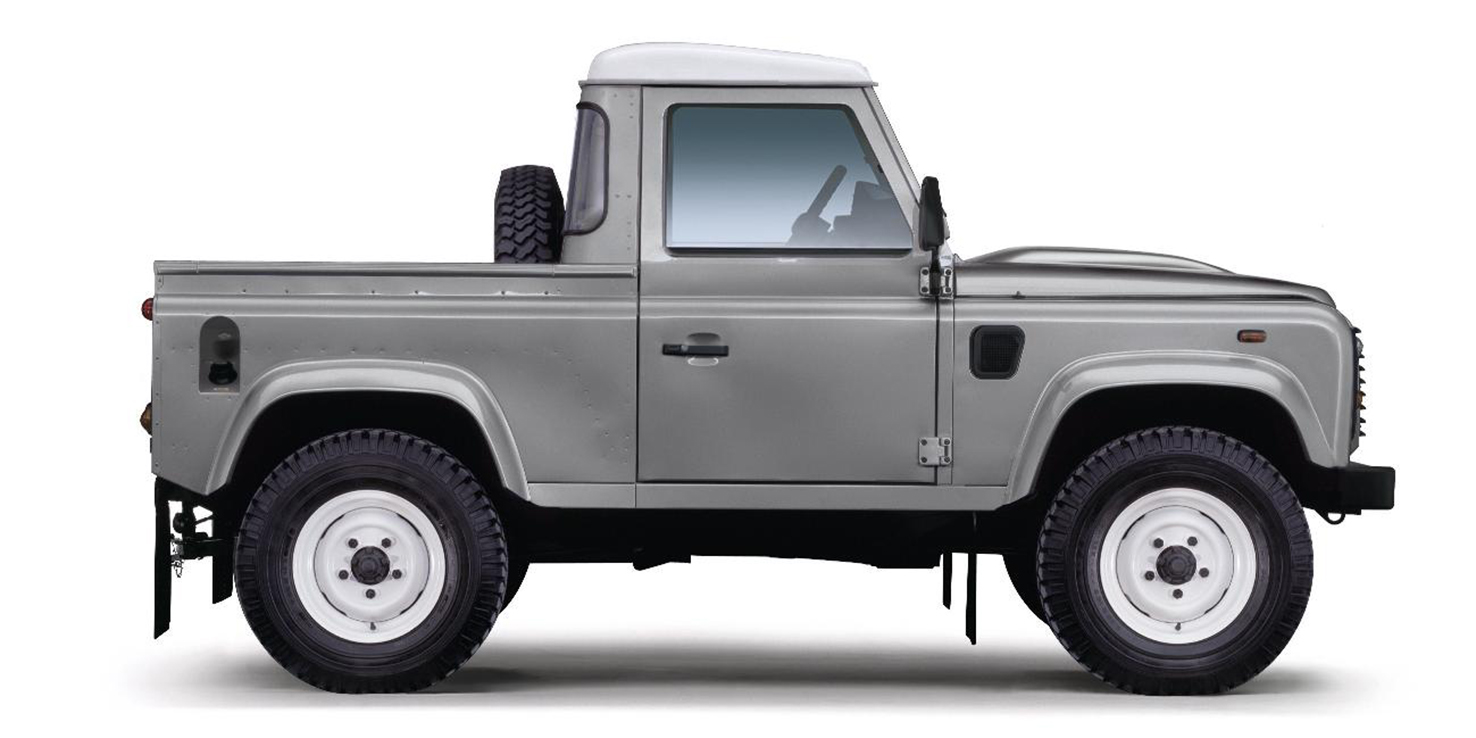 According to the latest figures from TRACKER (part of the Tantalum Corporation), the Land Rover Defender has entered the Top 10 Most Stolen and Recovered league table for the first time in 2016. TRACKER reveals a 57% increase in the number of Land Rover Defender thefts from 2015 to 2016, confirming a rise in demand since its production stopped in January of last year.

Commenting on the recent increase in Land Rover Defender thefts, Andy Barrs, Head of Police Liaison at TRACKER, comments, “The fact that we have seen the number of Defender thefts double this year compared to 2015 shows just how popular these cars have become, particularly since they are no longer in production, making them a major target for organised car thieves.