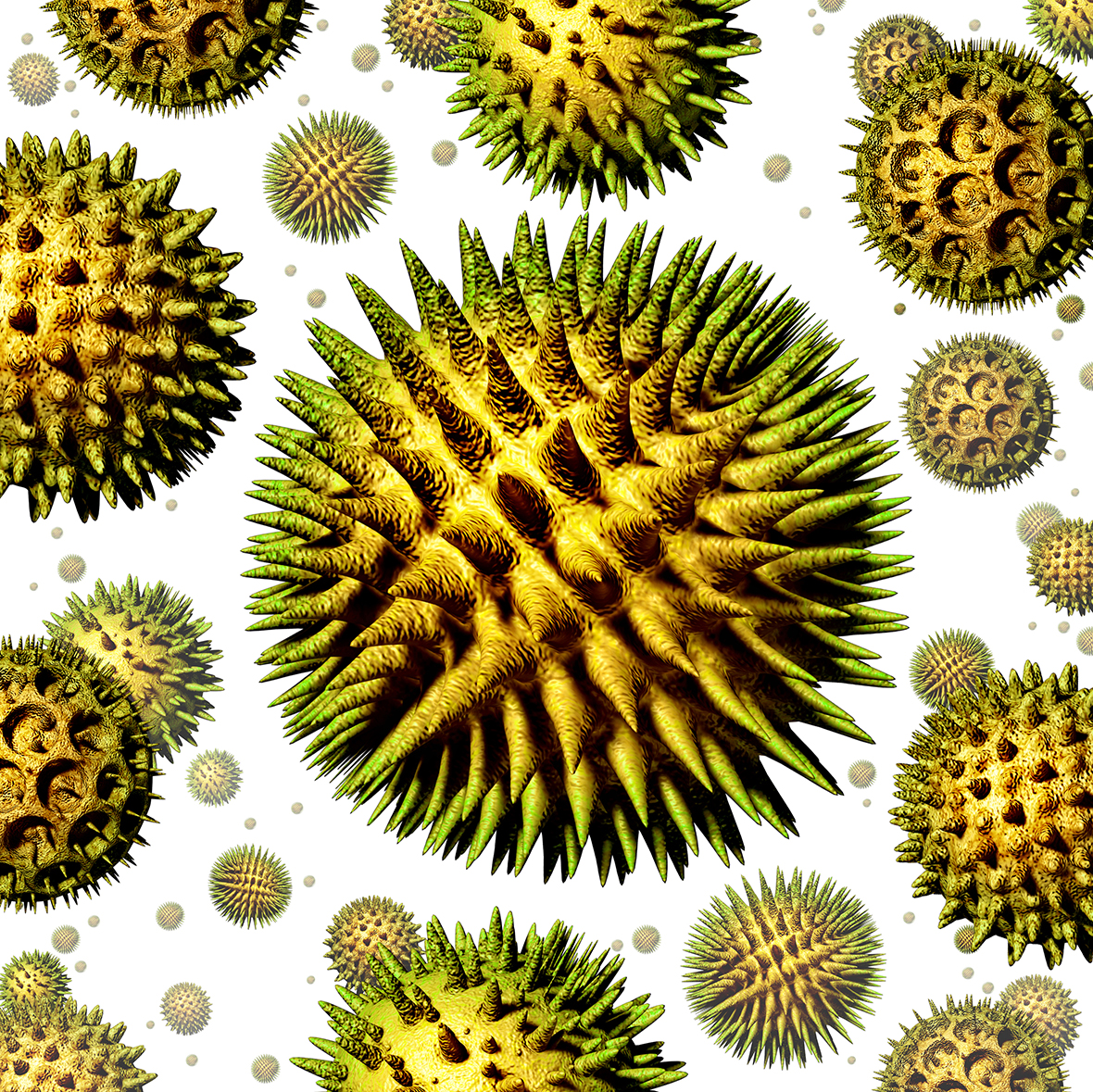 Asthma is a chronic condition affecting the airways of the lungs. During an asthma attack the rings of muscle around the walls of the small air passages tighten, causing them to narrow and restrict breathing. Allergens or irritants inflame the linings of the airways which causes swelling and mucus production, further reducing the flow of air into the lungs. It can be a frightening and in severe cases, a potentially fatal disease.

In the UK, one in every twelve adults and one in every eleven child-ren suffer from asthma. A child is admitted into hospital every 15 minutes suffering with this condi-tion. Due to the serious nature of the disease we advise that any herbal treatment be conducted under the supervision of a practitioner. 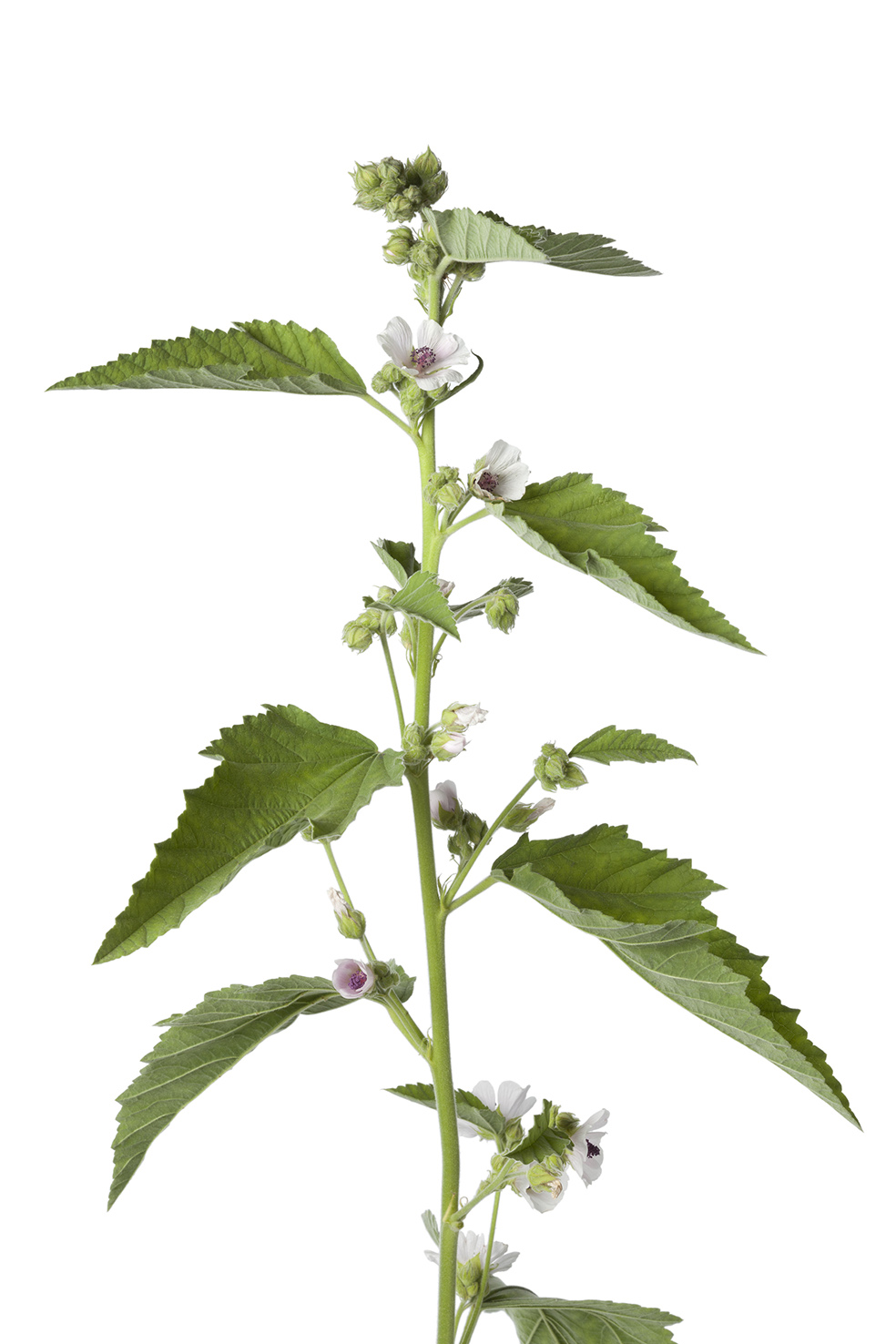 There are two distinct types of asthma (as well as many sub- categories):

Allergic asthma – An allergen such as pollen triggers an allergic reaction involving the immune system.

Intrinsic asthma – An attack is brought on by factors such as anxiety, smoke or cold air.

Allergic asthma often co-exists with Rhinosinusitis and it has been suggested that the two conditions are actually part of the same disease process. There may be a tendency to switch to oral breathing which pre-sents a further burden to the immune system, as air coming into the lungs is no longer filtered or warmed by the fine hairs and passageways of the nose and sinuses. Common allergic triggers include moulds, animal dander, pollens, house dust mites and certain foods. Though many of these cannot be eliminated from the environment, the removal from the diet of foods to which there is a sensitivity or intolerance can take the strain off the immune system, giving it a chance to deal with other allergens more effectively.

In the treatment of allergic asthma, herbs that improve the function of the digestive system can be combined with those that restore the immune system. Also, a prescription may contain herbs which relax the bronchial tubes and help to expel mucus, and others which reduce allergic tendencies and provide support for the nervous system.

It is worth paying particular attention to bowel clearance in the treatment of asthma, as this can be a key to resolving some cases. 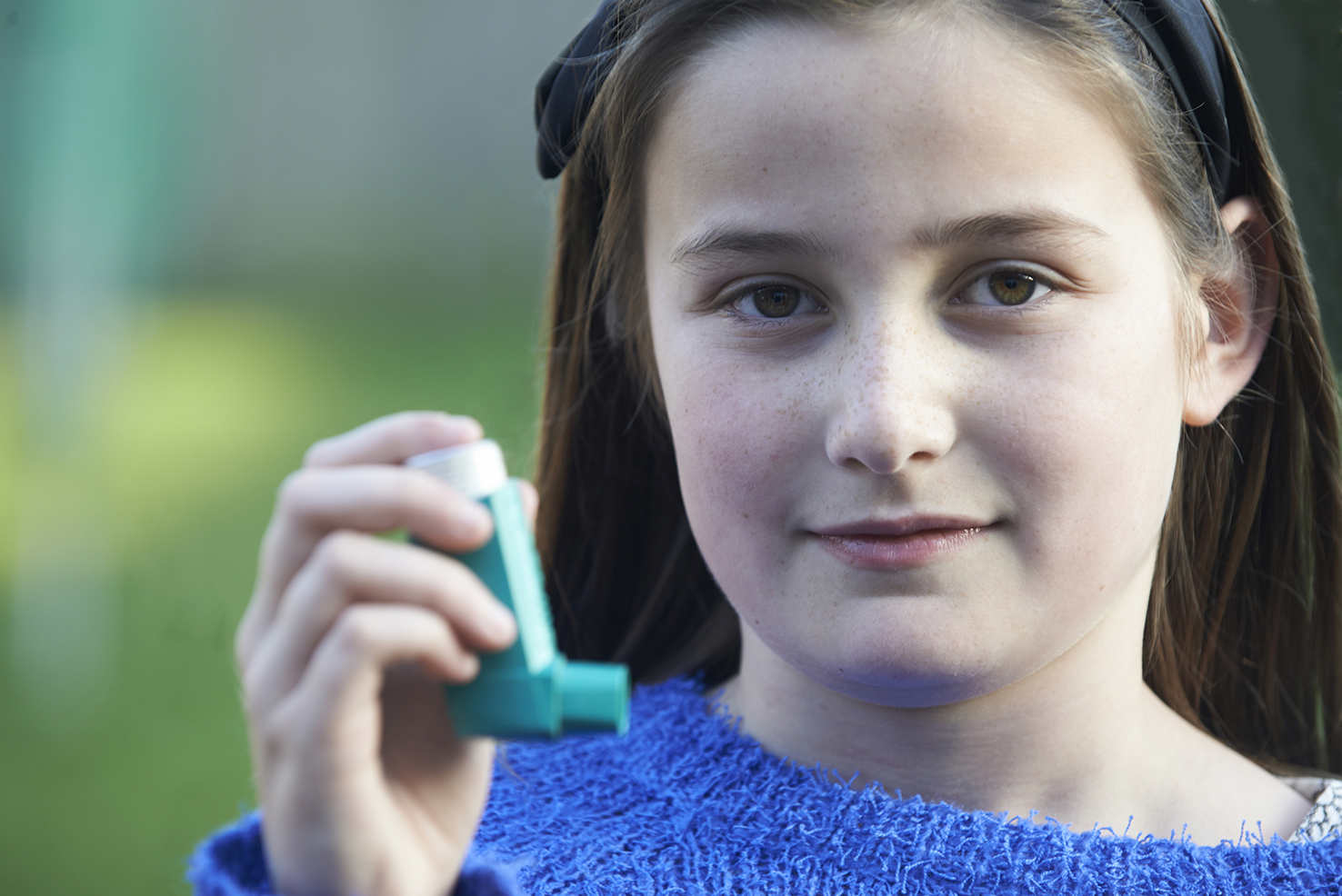 Julia Wilson, a young girl of eleven years old, came to The Herbal Clinic with her mother, who was concerned that her daughter’s asthma had been worsening. She experienced bouts of wheezing and shortness of breath for which she used a Ventolin inhaler; she now needed it with increasing frequency.

There seemed to be no obvious pattern to Julia’s asthma attacks, sometimes they would come on after exercise, but at other times this would cause no problem. When she developed a respiratory infection the shortness of breath was a constant concern. 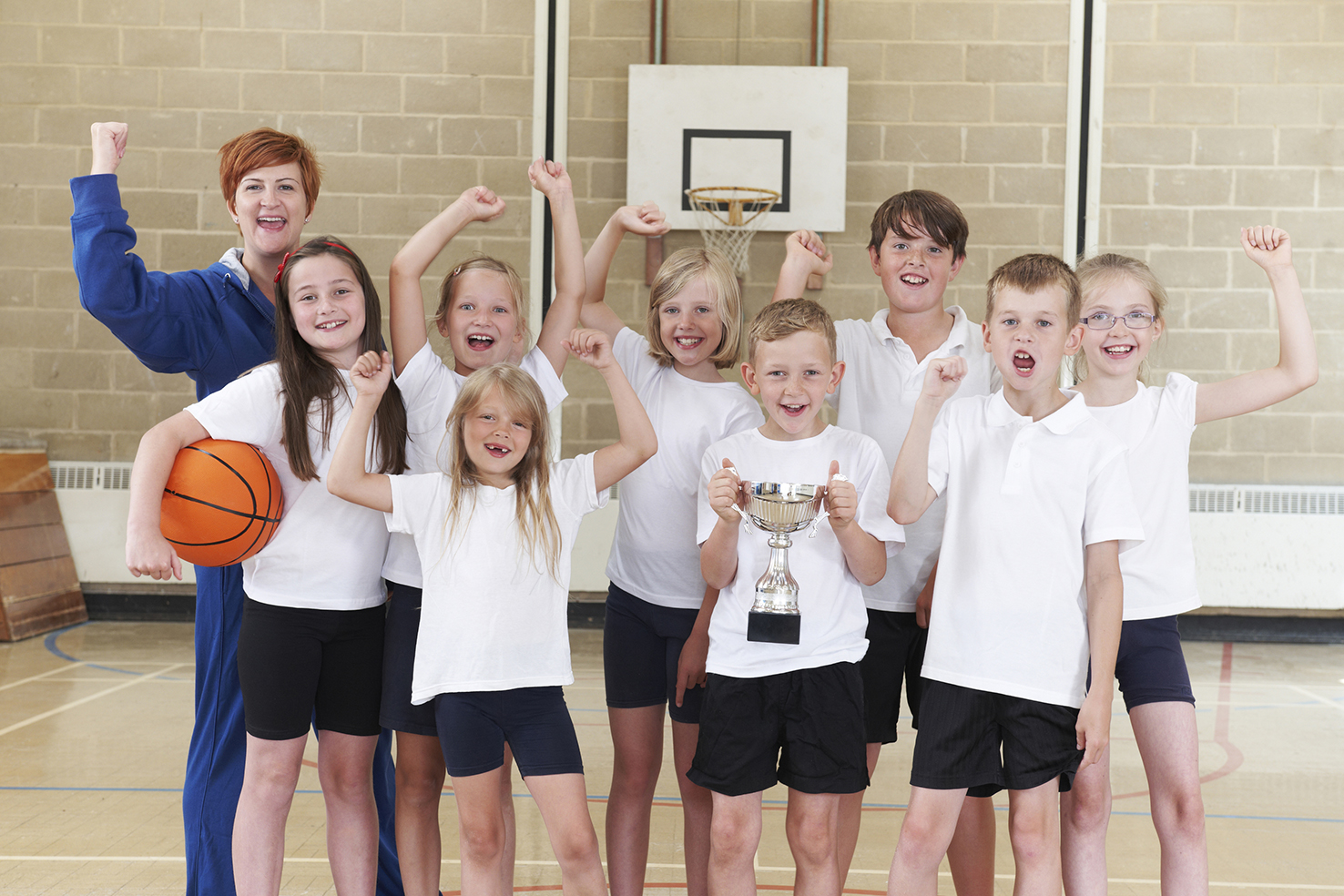 In her spare time Julia enjoyed being active, she played team sports such as netball and attended several sessions a week. Her mother mentioned that she had a large appetite, but that she wolfed her food down quickly. Her bowel habits were irregular and she would often go 2-3 days without a bowel motion. Iridology (examination of the iris) confirmed that her descending colon had become atonic – lacking the tone necessary for good clearance.

Julia was advised to chew her food well, a simple piece of advice that can be surprisingly hard to undertake, especially for a child! It was suggested that she also cut down on bread which had become much of a staple in her diet. 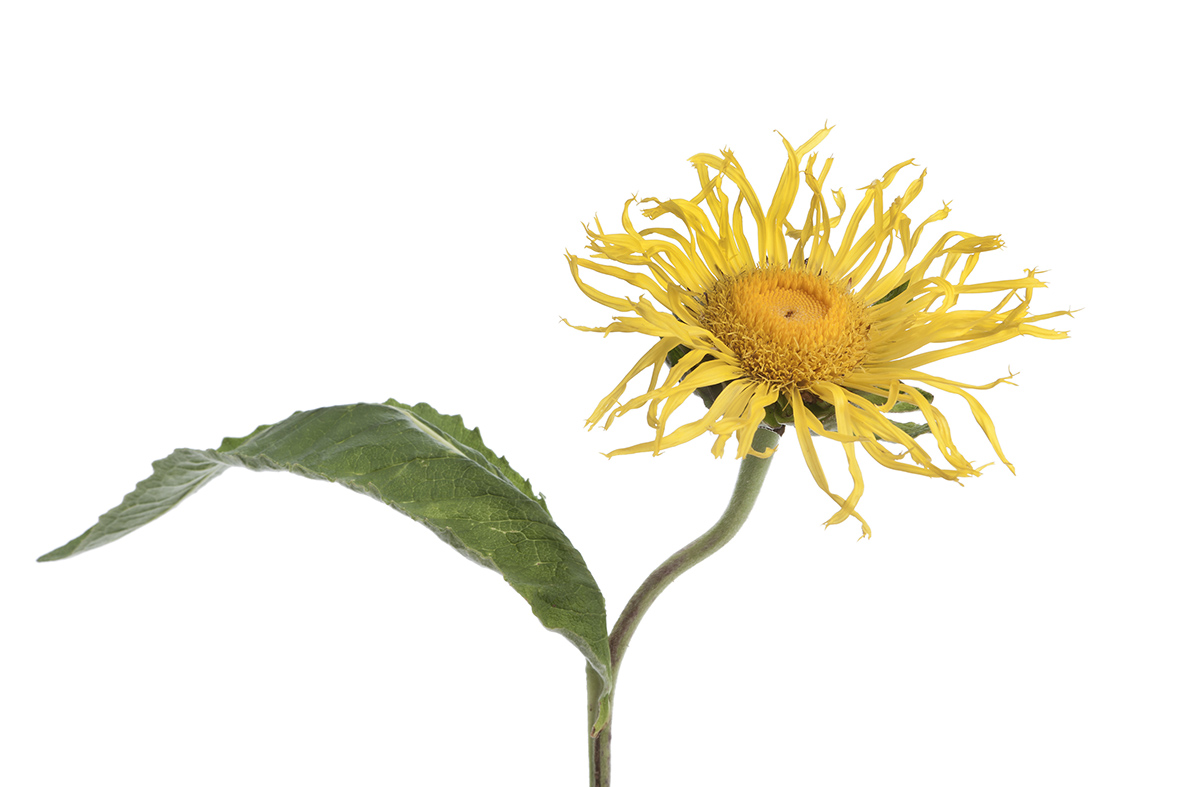 She was prescribed two medicines; the first acted on the bowels to ensure that they were clearing effectively, herbs such as Cassia and Rhamnus, strong cathartics, were prescribed in small quantities alongside gentle soothing herbs which balanced their effects. The second medicine included anti-spasmodic and restorative herbs for the lungs. Lobelia inflata which acts a broncho-dilator (practitioner use only) and Inula helenium, a lung tonic were included.

After just one week Julia was able to cut down her use of Ventolin from 5-6 times a day to 2-3 times a day. By the second appointment a clearer pattern had emerged as the family had noticed that symptoms would worsen when she spent time with her friends, often eating fast foods and reverting to faster eating. It was useful at this stage to get Julia to understand the workings of her own digestive system – when she was socialising and not entirely relaxed, the blood necessary to digest effectively was directed elsewhere in the body. Once she understood the process she was better able to slow herself down, even when socialising.

Julia attended four consultations in total, by the end of which she did not need to use her Ventolin at all. She still visits the clinic for consultation or orders a repeat prescription occasionally, but most of the time she remains symptom free. 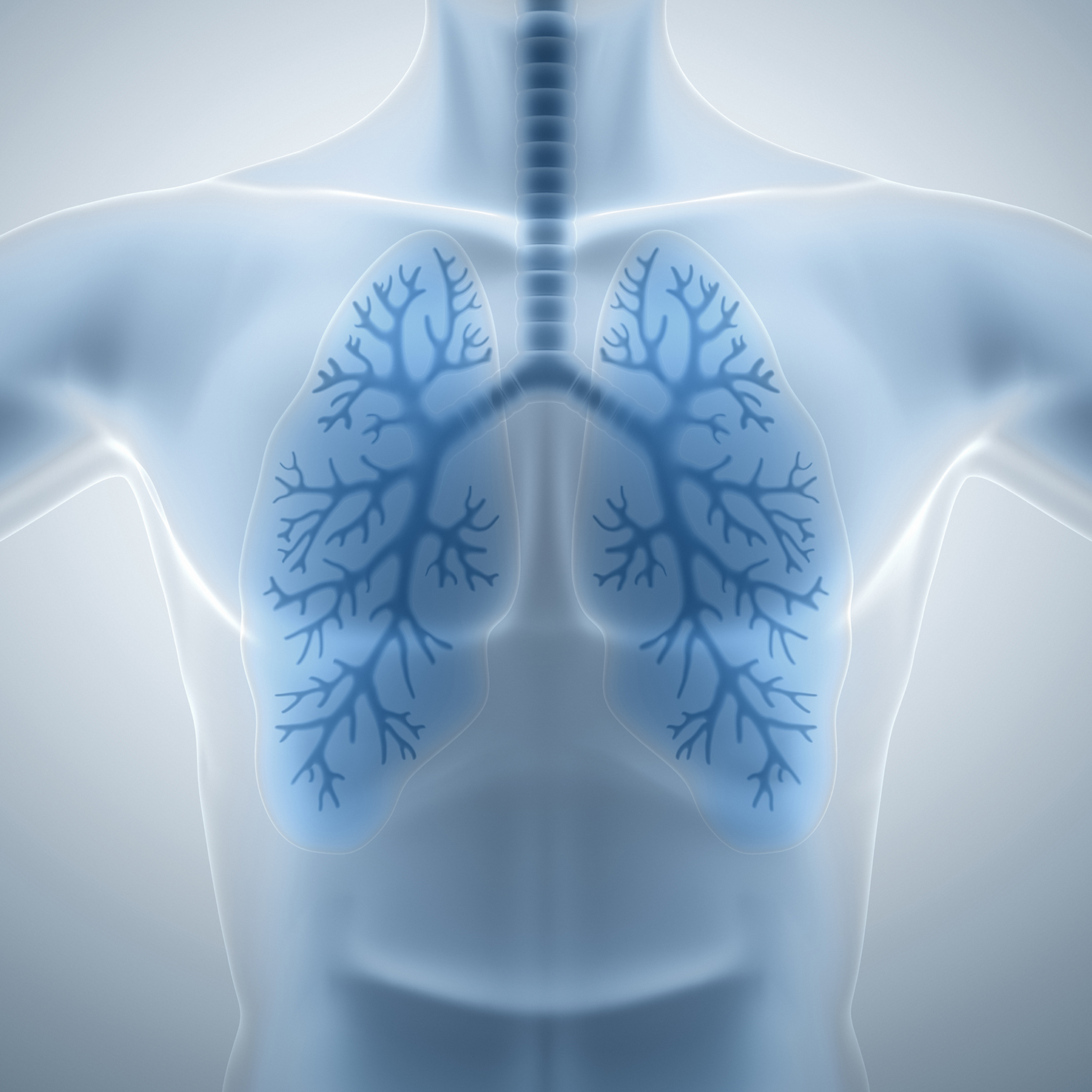 Singing has been found to be a joyfully beneficial way to open the lungs, encouraging deeper and more controlled breathing, with the whole musculature around the lungs, throat and upper chest improving over time. Research has also shown that swimming and yoga encourage better use of the respiratory muscles1.

Emotional factors play a significant role in some cases of asthma and psychological stress can bring on or worsen an asthma attack2. There may be feelings of insecurity and a lack of confidence in speaking out. Positive steps such as diction lessons or volunteering for minor public speaking opportunities can give someone the confidence to speak their own truth freely.