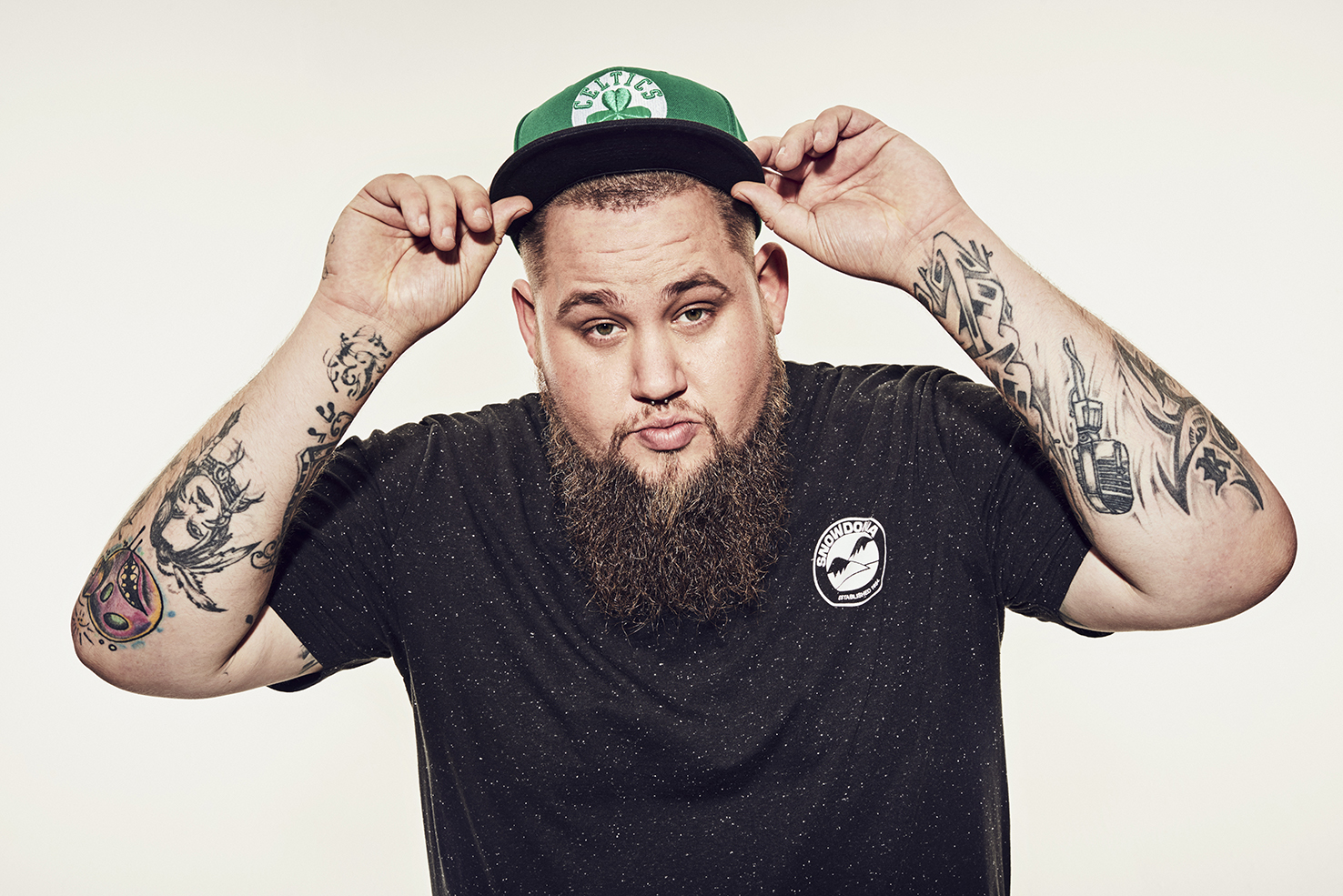 Coming, as it does, on the day the snap General Election is called, it is tempting to incorporate such theming in a review of Rag’n’Bone Man’s concert at the Bristol O2 Academy.

However, Rory Graham, as he appears on the Electoral Roll, is infinitely more preacher than parliamentarian. Standing at six-foot-five, and with a build more at home in a rugby scrum, he has massive presence, which, allied with an abundance of personality, panache and pizzazz render him among the most charismatic performers you will ever see.

The crowd roar him onstage as he appears, dressed in cardigan and tracksuit bottoms as though a canvasser has interrupted his evening viewing by calling him to the door. Toting a guitar around his neck, his backing band are visible through a transparent backdrop.

His unusual moniker comes from his fondness of the Seventies sitcom Steptoe & Son – his love for the common people apparent. St James opens his set, a gnarly blues number perfect for a voice deeper than the Marianas Trench. Generous applause ensues, followed by the first of Rag’n’Bone Man’s regular, heartfelt expressions of gratitude for the crowd coming along. Wolves lifts the tempo before the backdrop falls to the floor to great excitement. While the reference to Mister Know-it-All in Ego – something Rag’n’Bone Man appears to lack – echoes Stevie Wonder’s lyrics, the vocal is more reminiscent of Marvin Gaye.

After Your Way or The Rope, he asks which crowd members have bought his album. “Three of you!” he says, before introducing The Fire as one of a “Couple of bonus tracks chucked on the end.” Modesty is this Man’s forte.

Further concern for the crowd’s mood is followed by someone asking how he is. “I’m alright! No one ever asks that!”

Perfume, “About a very cool book” he read, is so soulful and tender the mum and dad here with their young son practically begin making him a sibling. Game of Thrones inspired him to write Skin, which prompts a humorous singalong moment. At this stage he produces a framed photo of East Enders’ Ethel, an ongoing joke relating to a supposed rider demand made at an earlier concert. It’s hard to imagine this wonderfully laid back lad troubling a venue so. As the concert progresses his backing band drift in and out of action, sparser songs interspersed among more melodic moments when an organ, in particular, lends a feel of being in chapel.

Engagingly open, he informed us that Life in Her Yet was inspired by his grandmother and matriarchal women in general while the writing of Odetta sprang from a child born to friends. 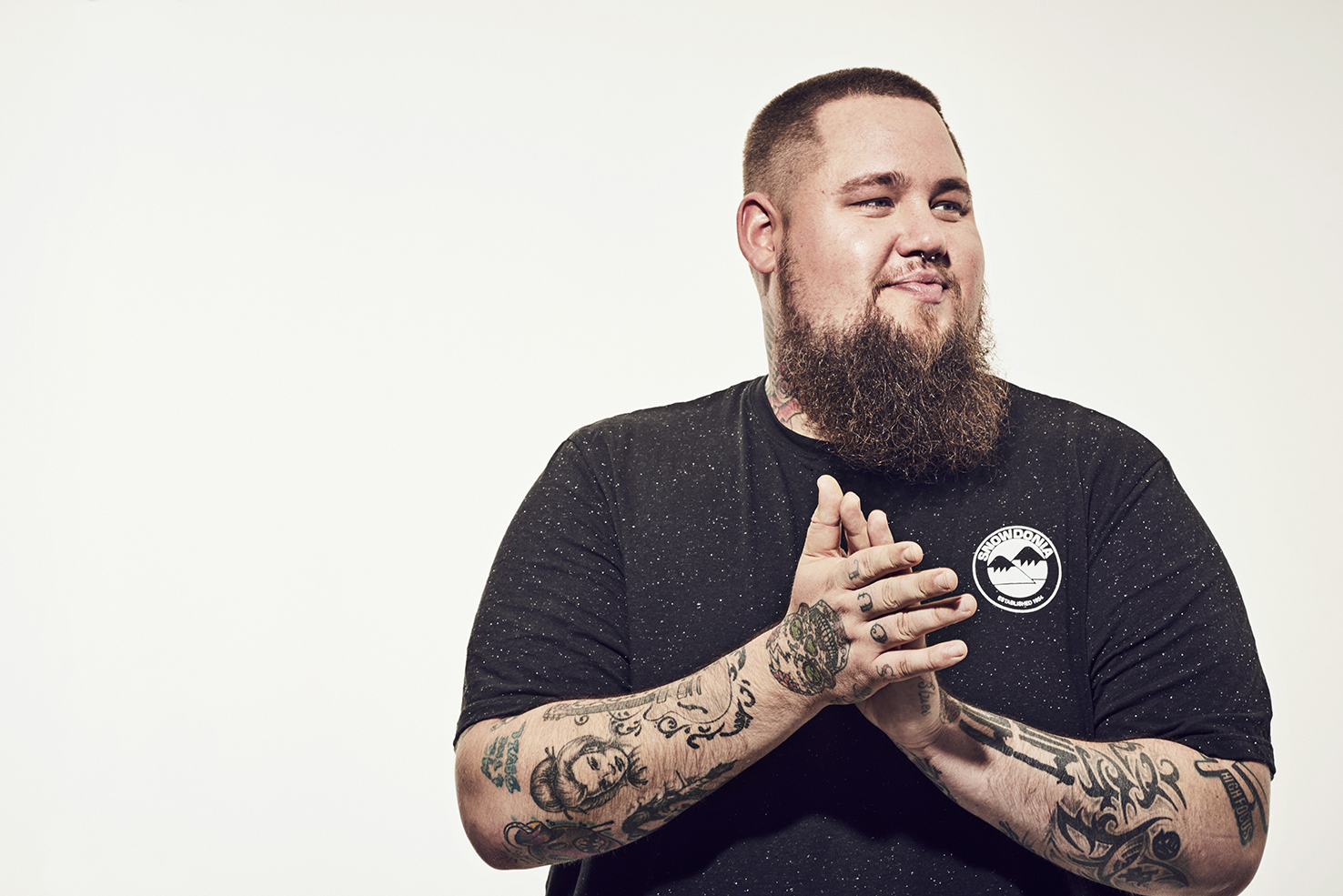 As You Are starts with gentle beauty reminiscent of Many Rivers to Cross or, indeed, Abide with Me, before rising to a crescendo. The evening has been so luscious and rich, mega hit Human is not the standout number it may be expected to be. Rather, the adoration passing from fans to Man and back again is more noticeable.

We are informed Bristol has been played many times, but if Rag’n’Bone Man is to return the city will need to build the arena to which it appears terrified to committing. Suffice to say, Adele-level fame, while entirely deserved, will not change him.