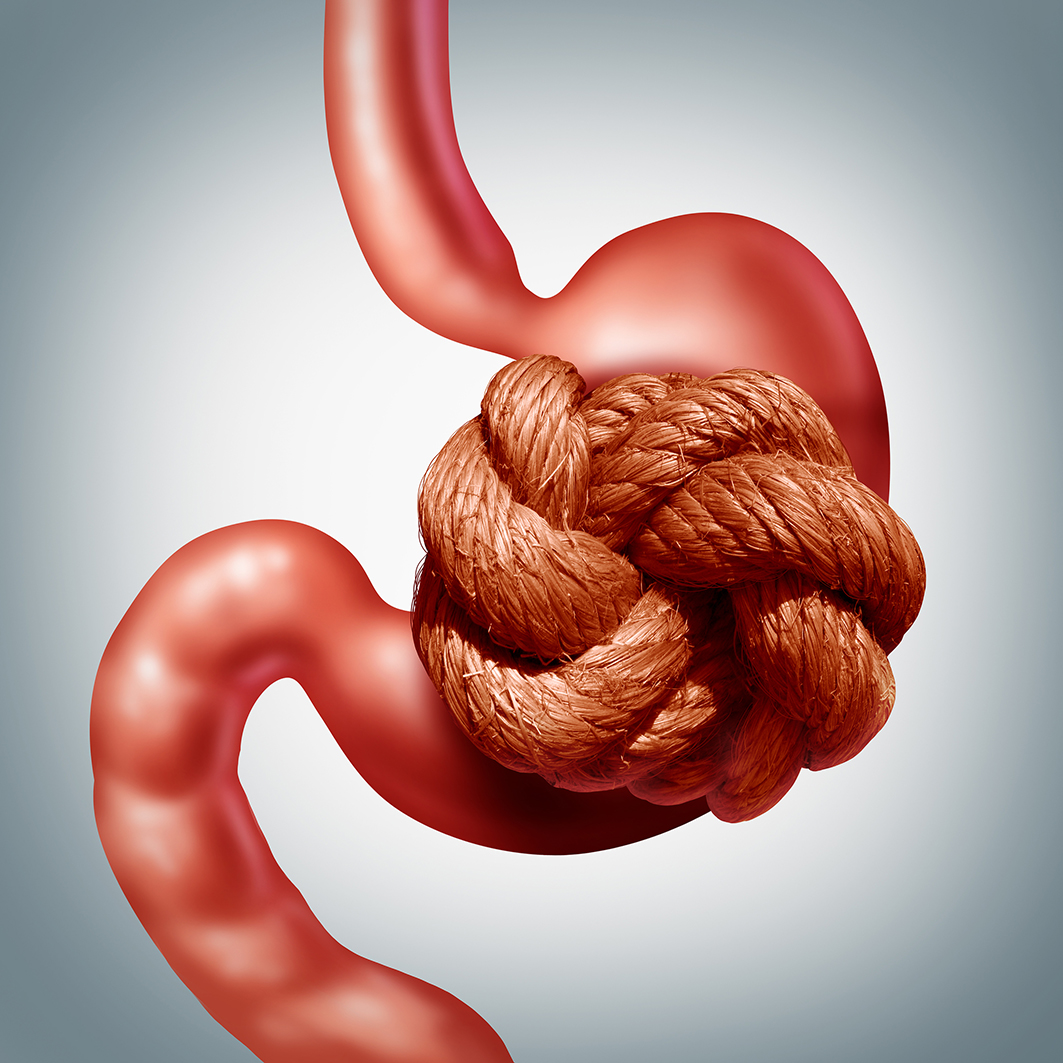 Anxiety is a normal response to stress or danger. A perceived threat triggers the ‘freeze, fight or flight’ mechanism and adrenaline is released into the bloodstream causing a rise in heart rate, blood pressure and preparing the body for action.

Anxiety becomes a problem when everyday events provoke this response, making it difficult to lead a normal life. Fear and tension can be constant; useful problem solving thoughts become hard to distinguish from nagging worries that have no benefit. The anxiety may have a specific origin, such as a social situation or a confined space; but for many there is seemingly no direct cause, just a constant background of unease.

According to Anxiety UK more than one in ten people suffer from disabling anxiety at some point in their lives. At present there are three million people with a diagnosed anxiety disorder, though in reality this figure is likely to be much higher as many people do not seek treatment.

The effect of the nervous system on the gut is often quite clearly demonstrated – we may feel sick with anxiety or have to rush to the toilet due to nerves. Studies have shown that psychological stress results in changes to gastric secretions, gut motility, and blood flow1. Over time there are alterations to the protective mucosal barrier of the gut, which becomes less effective at selecting what it will allow through. The resident bacteria begin to modify, with fewer species thriving. 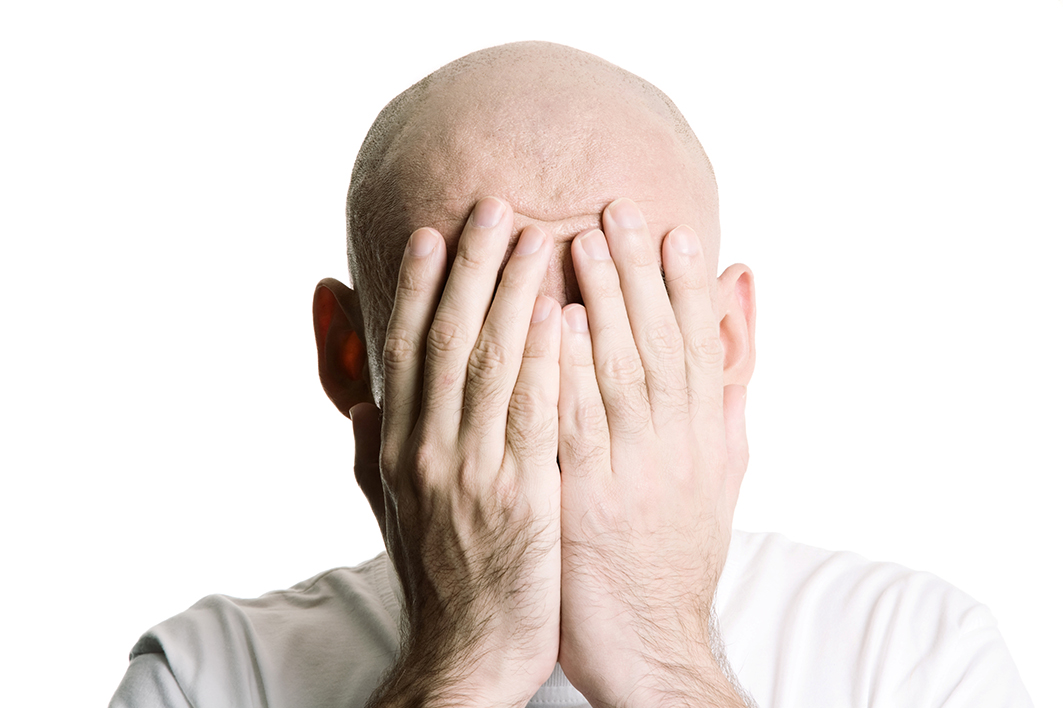 Happily this is a two way process. Recent research has found that treatments that encourage bacterial diversity have a beneficial effect on anxiety and the mind2. Herbal treatments can act as ‘prebiotics’, feeding the friendly bacteria whilst re-establishing correct functioning of the digestive and nervous systems.

Are You Feeling Relaxed?

Long term, high anxiety can affect our perception of exactly how anxious we are feeling and a high level of tension becomes accepted as normal. We find that patients can be unaware of their state of agitation which persists on a daily basis, between bouts of heightened anxiety. The continuous high alert of the body does not allow for digestion and repair so digestive disruption is common, as is a lowered libido and immunity.

Mr Roger Watkins initially consulted the clinic with digestive disturbances. For the past 20 years he had experienced gurgling and pain around the abdomen on a daily basis, predominantly on the right side. These were followed by bouts of diarrhoea, for which he was taking Imodium – a pharmaceutical medication which slows the transit time in the bowel. In the last 5 years he had experimented with diet alterations in the hope he may reduce his uncomfortable symptoms, but had little success, other than finding that beans and lentils seemed to give him some trouble.

Mr Watkins was concerned as his concentration and memory had recently deteriorated and he felt a constant tiredness. There was a family history of Alzheimer’s and he was resigned to the fact that he too may be susceptible. 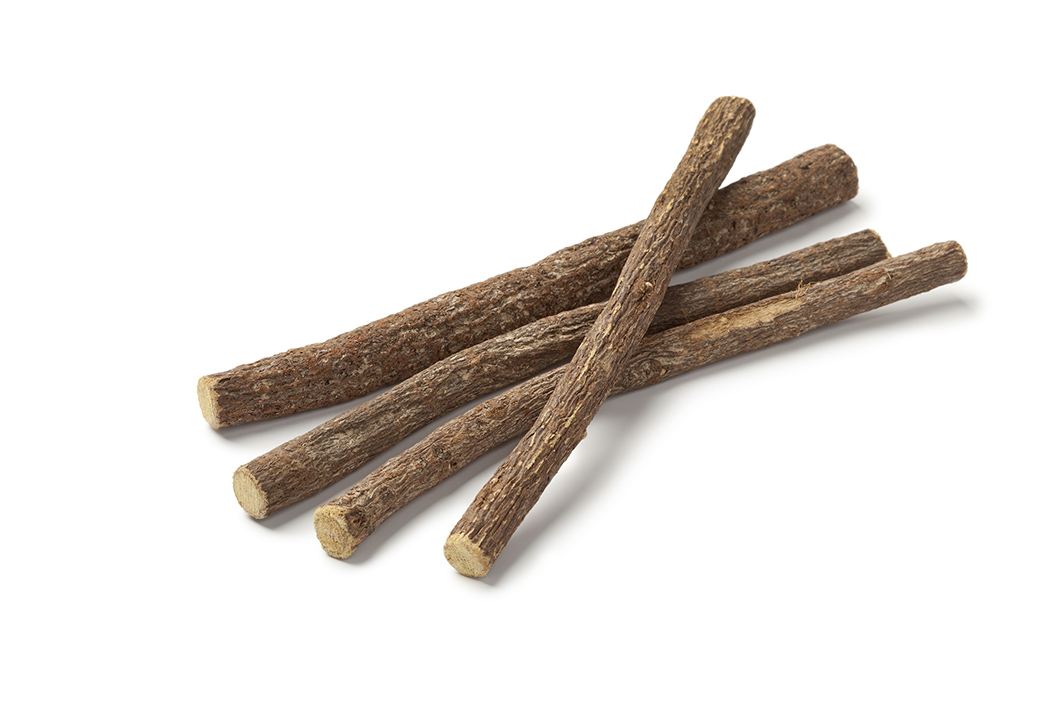 Mr Watkins was tall, with a slight build and agitated mannerisms. He was softly spoken, sometimes making it hard for him to get his point across. Small domestic issues seemed to be magnified in his life so that they became insurmountable problems. His pulse and iris confirmed that his nervous system was overactive.

He was prescribed two medicines. The first stimulated nerve and blood supply to the stomach, easing tension and indigestion. Glycyrrhiza glabra was included, amongst other herbs, for its healing effects on the mucous lining of gut as well as its action to restore the adrenals. Angelica sinensis encouraged the flow of blood to the stomach, improving the digestion and absorption of nutrients. 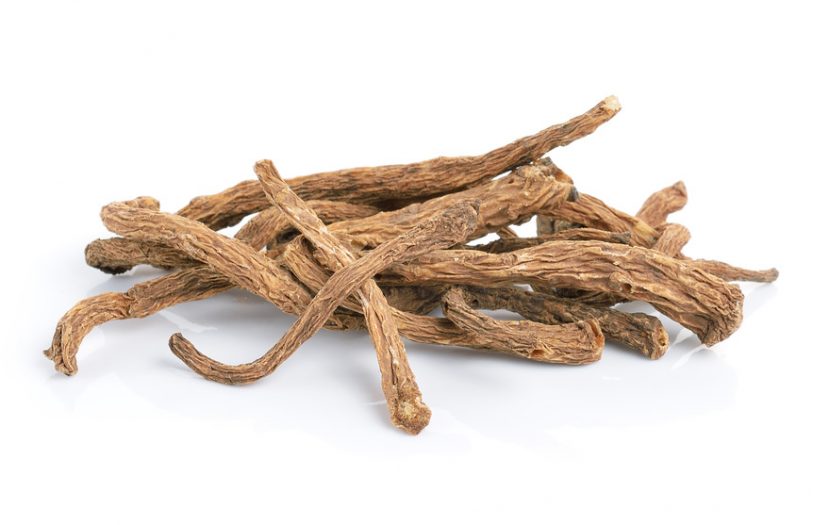 The second medicine was a nervous restorative to nourish and calm the nerves. Humulus lupulus (hops) were used for their calming effects on anxiety and agitation and Polygonum multiflorum as an adaptogen – helping the body become more resilient to stress. 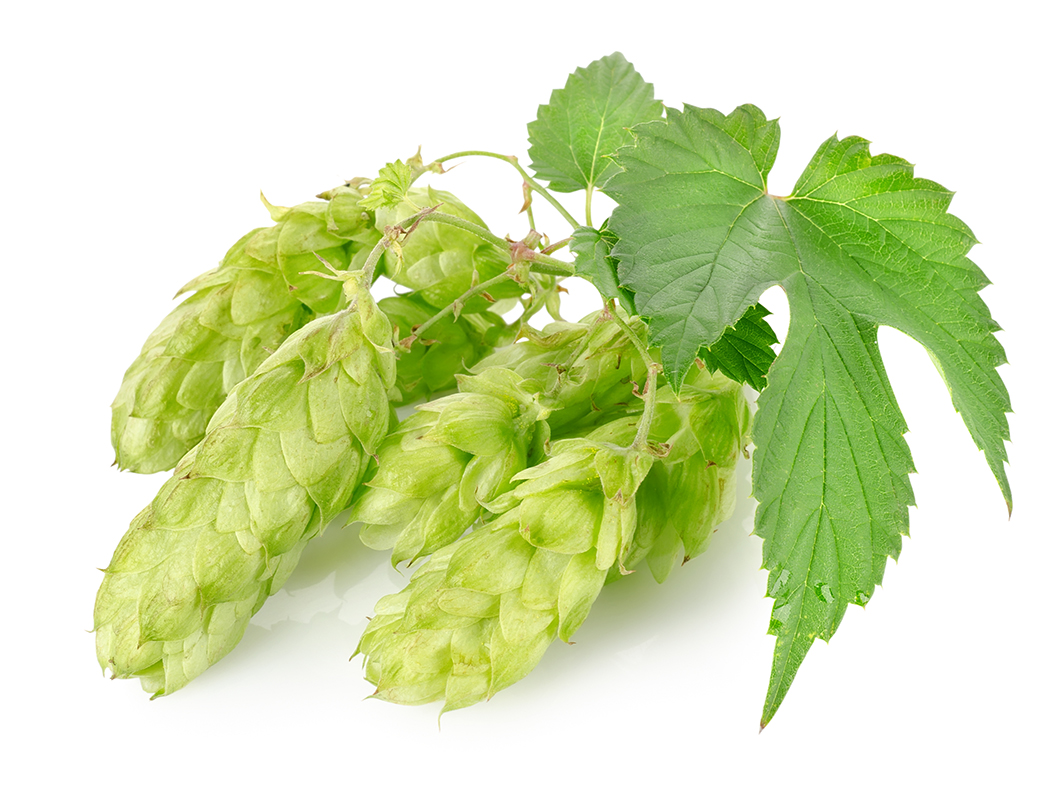 He was advised to focus on eating habits – sitting calmly and eating mindfully, without distractions. This proved to be a challenge initially, but he persisted.

The gurgling sensation had reduced by his second appointment and by the third had improved considerably. Mr Watkins had begun to notice that his digestive symptoms were directly connected to situations which made him feel particularly anxious. He began to reduce his pharmaceutical medication and with help, started to tackle the causes of his anxiety. He was able to eat all previously eliminated foods without any negative symptoms.

Mr Watkins’ job as an accountant was demanding, but it was social interactions closer to home which he found the most difficult. He was encouraged to join a group activity in which he could socialise and began to volunteer at a dogs home, as well as joining a tennis club.

Mr Watkins visited the clinic six times in total, the use of herbs was combined with acupuncture for the final three sessions. He described himself as feeling ‘energised’ and no longer experienced digestive disturbances. His anxiety was reduced to a manageable level, brought on occasionally by social circumstances, but at these times he had the tools to deal with uncomfortable feelings.

Mindfulness can be described as a state of focused awareness, cultivated by paying close attention to the present moment. It is a valuable tool for reducing anxiety, one which can easily be worked into everyday life; the more often you practise, the more powerful it becomes. Previously mundane tasks become opportunities to access a grounded state of contentment and nourishment; people practise mindfulness whilst walking, eating or even washing up! The key to staying focused is to enjoy the sensations of your actions and become engrossed in them. When thoughts come into your mind, recognise that your mind has wandered (without judgement) and choose to come back to the now. The present is the only moment we ever have.