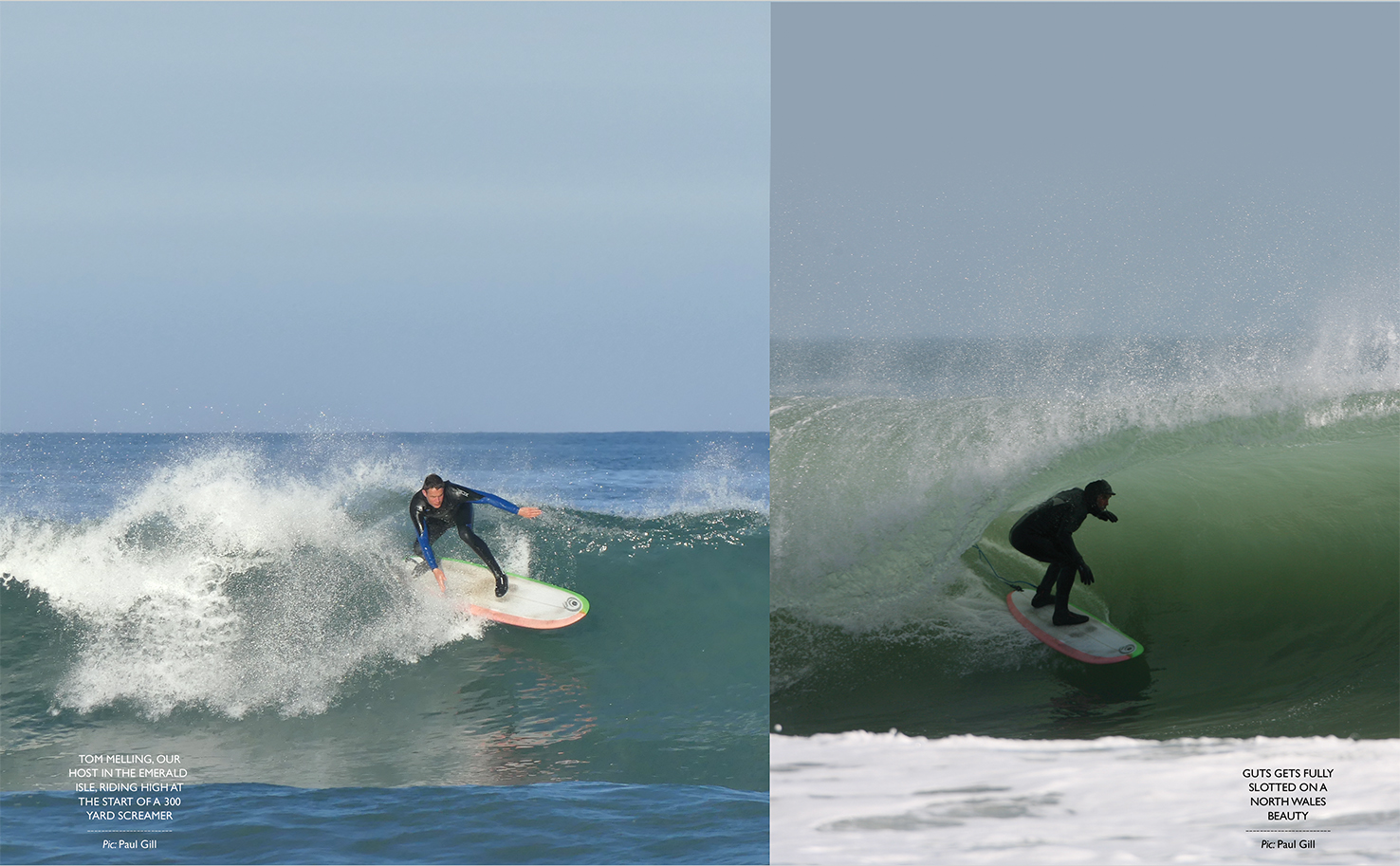 SPRINGTIME IS USUALLY A CLASSIC TIME FOR GREAT QUALITY SURF ON GOWER. THE EVENINGS ARE LIGHTER, SO THE AFTER WORK CREW GET A CHANCE OF A MIDWEEK SESSION

The water is starting to warm up a little, and the surf tends to pump, thanks to there still being some decent storms out in the Atlantic before the summer kicks in, and mother ocean gets pretty sleepy on the swell front.

This year though has seen the ocean turn off the wave machine early. 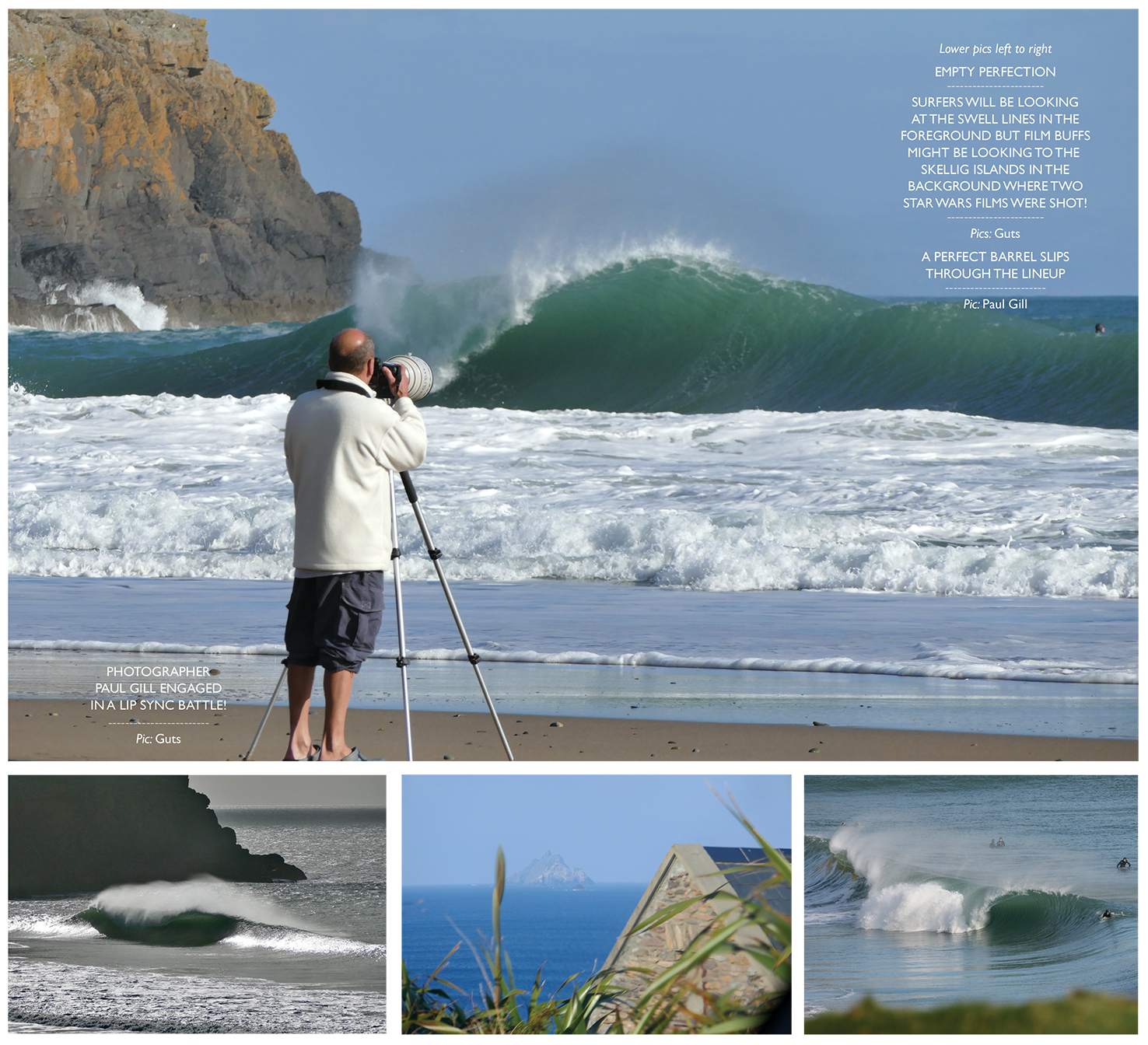 From the beginning of April, apart from the very odd occasion, the ocean has remained uncooperative to say the very least. Through to the middle of May the only way to escape the flat spell was to start looking further afield for our fix, to the other coasts around the British Isles.

So a couple of friends and I bit the bullet and hit the road (and ferry ports) on several trips during the last six weeks or so, on the hunt for waves, and boy was it worth the effort. We scored some epic sessions on each trip. Here’s a selection of photos from the best ones.