THE GENERAL ELECTION IS A HOT TOPIC THIS MONTH –

WHETHER YOU ARE READING THIS BEFORE THE 8TH OF JUNE OR AFTER. CHARLES LOOKS AT POLITICS AND POLITICIANS IN SWANSEA FROM 1833 TO THE PRESENT DAY

We interrupt our normal articles on family history to make a ‘snap decision’. This year marks an unexpected snap General Election, the last being held in 2015. 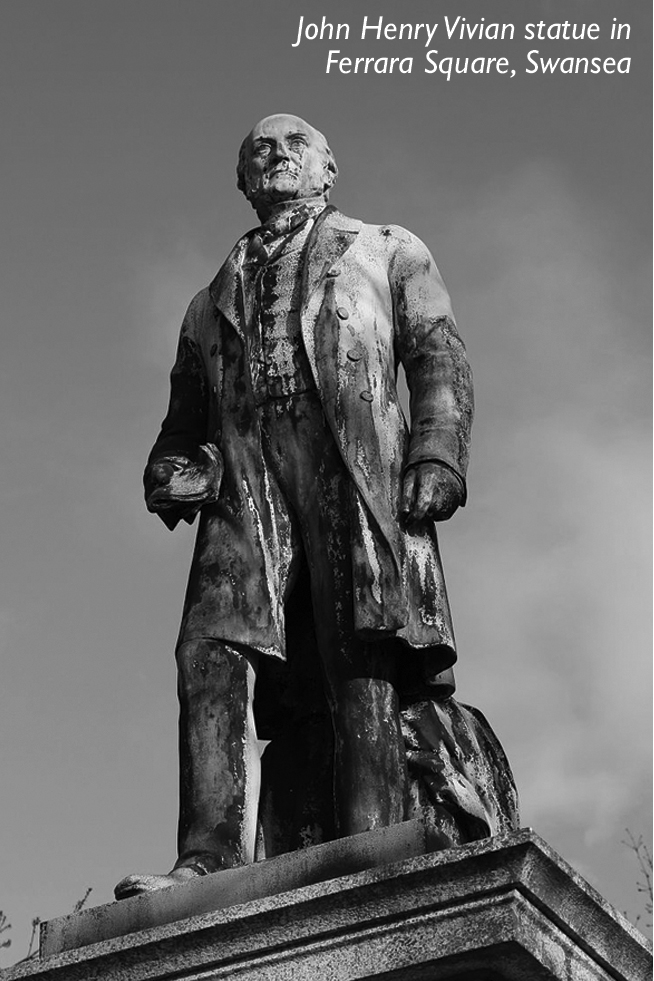 This month I will be turning back the pages of the political animals that have served as Swansea MPs, from 1833 to the present day, and I’ve added a diagram (below) that Peter Snow would be proud of. In the article you will find I have put a number in brackets after each name. If you want to have crack at what the numbers mean, have a guess, but no going to the end of the piece to see what the answer is!

Let’s go back to 1832, the constituency Swansea District, comprised of five separate boroughs, Swansea, Neath, Aberavon, Kenfig and Loughor. The first MP was the Liberal Whip, John Henry Vivian (1). He served for 22 years, 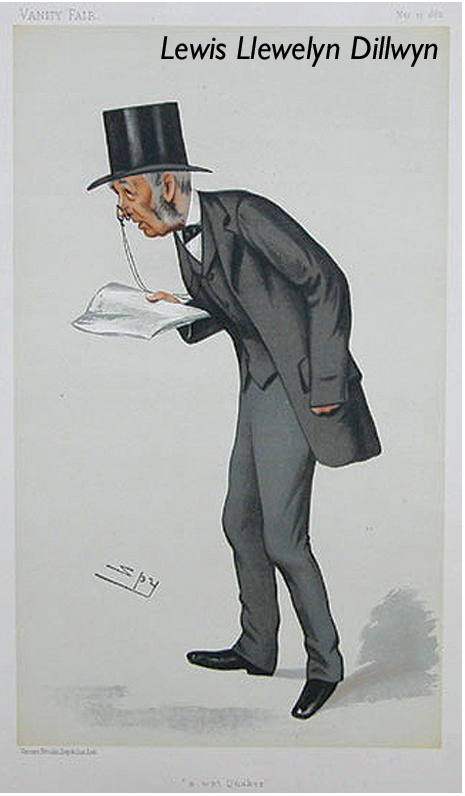 The 1885 General Election, which was held from 24th November to 18th December, was the first general election which saw most males over the age of 21, being able to vote. This was to be the 23rd Parliament, the 1st having been formed in 1801 for the newly created United Kingdom.

Swansea District was split into two, Swansea Town and Swansea District. I will follow the Swansea Town line. It does get a little confusing. These two constituencies were created after the Redistribution of Seats Act, 1885 when representation was increased to two MPs.

Dillwyn went on to win the 1886 general election, with an even bigger majority of 1,300 against, Conservative candidate A. J. Lambert. In 1892 with another general election looming, Dillwyn was on his campaign trail when he unfortunately died, aged 78. 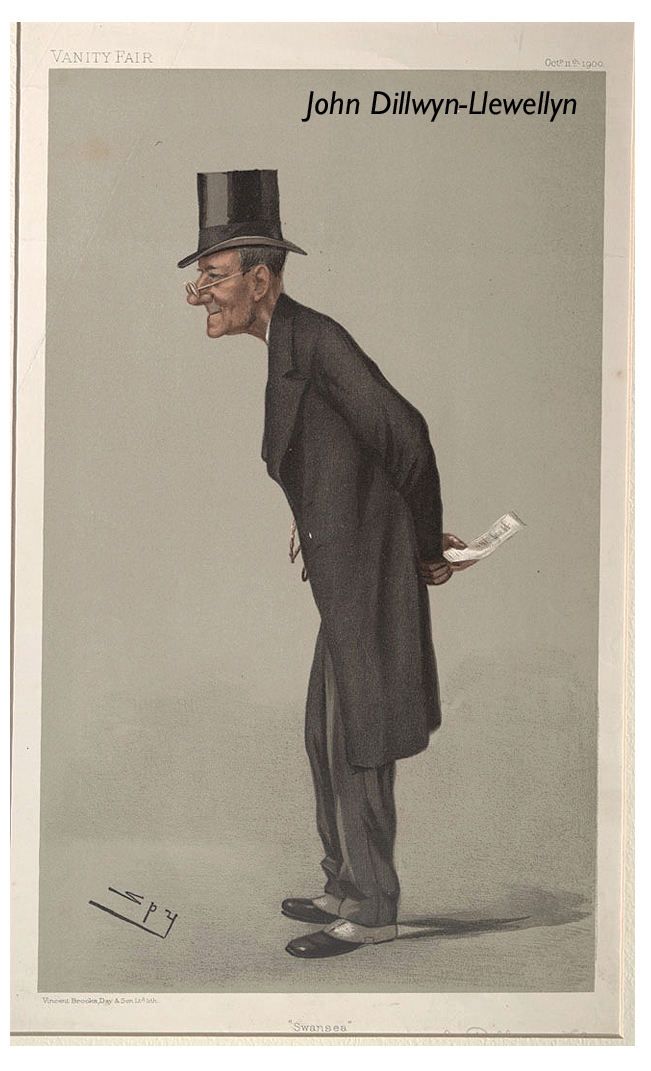 Winning the Election of 1892, with a majority of 722, was the Liberal, Robert John Dickson Burnie (43), who was the working-class favourite. Burnie, was a casualty of the 1895 General Election, when the Conservative Sir John Dillwyn-Llewellyn (4) defeated him, with smaller majority of 421.

In 1900 the General Election for the new century was held during 26 September and 24 October. Dillwyn-Llewellyn was heavily defeated by the Liberal George Newnes (28). He also won the 1906 General Election, with a 1,454 majority over Conservative John Wright. 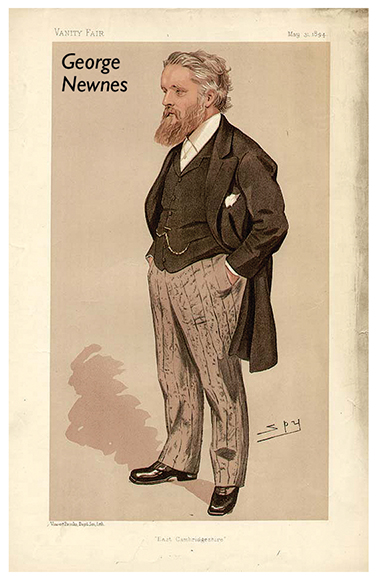 Newnes retired from politics and sadly died in June 1910. He was replaced by Alfred Mond (3,180). Mond came under anti-semitic attacks by the Conservatives, who had mocked him as an unsuitable representative for the nonconformist Swansea middle-classes. 1910 was another interesting year, when there were two elections: January 15 to 10 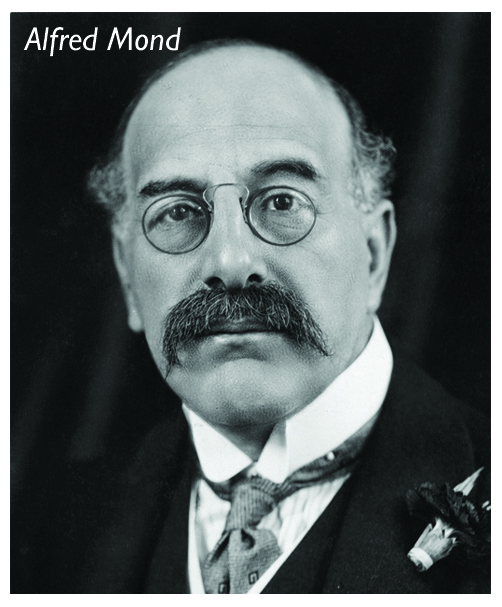 February and December 3 to 19 December. The two elections were held during the constitutional crisis due to the People’s Budget. The results for Swansea were that Mond won with a majority of 1,641 (Jan) and 2,246 (Dec). Mond was Swansea Town MP during the First World War. There wouldn’t be an election till the end of the war.

1918 and more changes were afoot, with the defeat of the Germans at the Western Front. The British Government were defeated as well. Times had changed during the war years. A new Act, Represent-ation of the People Act, 1918, came into force. This Act, allowed women for the first time to vote, but there were conditions; she had to be either over 30 years old, either a member or married to a member of the Local Government Register, also she had to be a property owner.

Women gained the same rights as men in 1928. Another change made by the Act, was that polls for the elections would be held on one specified date. Swansea Town constituency was abolished and two constituencies were created in its place; Swansea West and Swansea East. I will be following the Swansea West line. 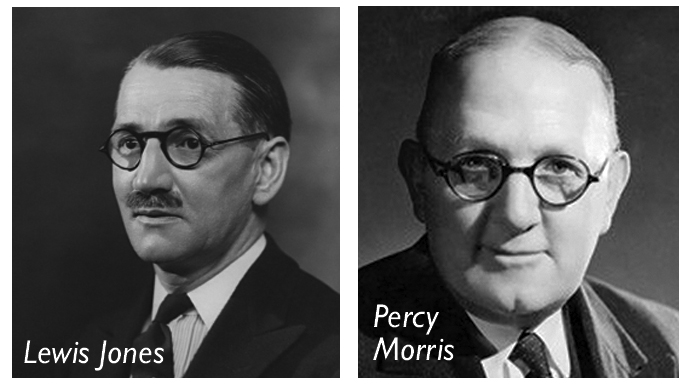 Liberal National party was in. Jones was the MP for Swansea during the Second World War. The 1945 General Election was a landslide victory for the Labour Party, and this was the case for Swansea with the appointment of Percy Morris (338), with a majority of 5,009. Morris was still MP in the 1950, 1951, and 1955 Elections.

In 1959 the Conservative member, Hugh Rees (64) was elected, but his time as MP wasn’t long lived as by the 1964 Election, for the first time Alan Williams (2,315), Labour was voted in. He served as Swansea MP for 46 years stepping down for the 2010 General Election. In 2005 he was bestowed with the title of Father of the House. 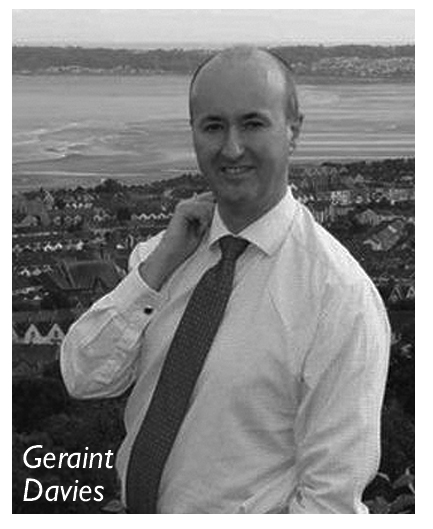 Since the 2010 Election, the MP for Swansea West has been Welsh Labour member Geraint Davies.

What does the 2017 General Election on 8th June hold for Swansea?

The results will form the 56th Parliament.

And so to the mysterious numbers in brackets, the answer refers to how many entries there are in Hansard, the edited verbatim record of what was said in Parliament. The website which can be found at http://hansard.millbanksystems.com/index.html makes for interesting reading of what ‘our’ MPs have said.