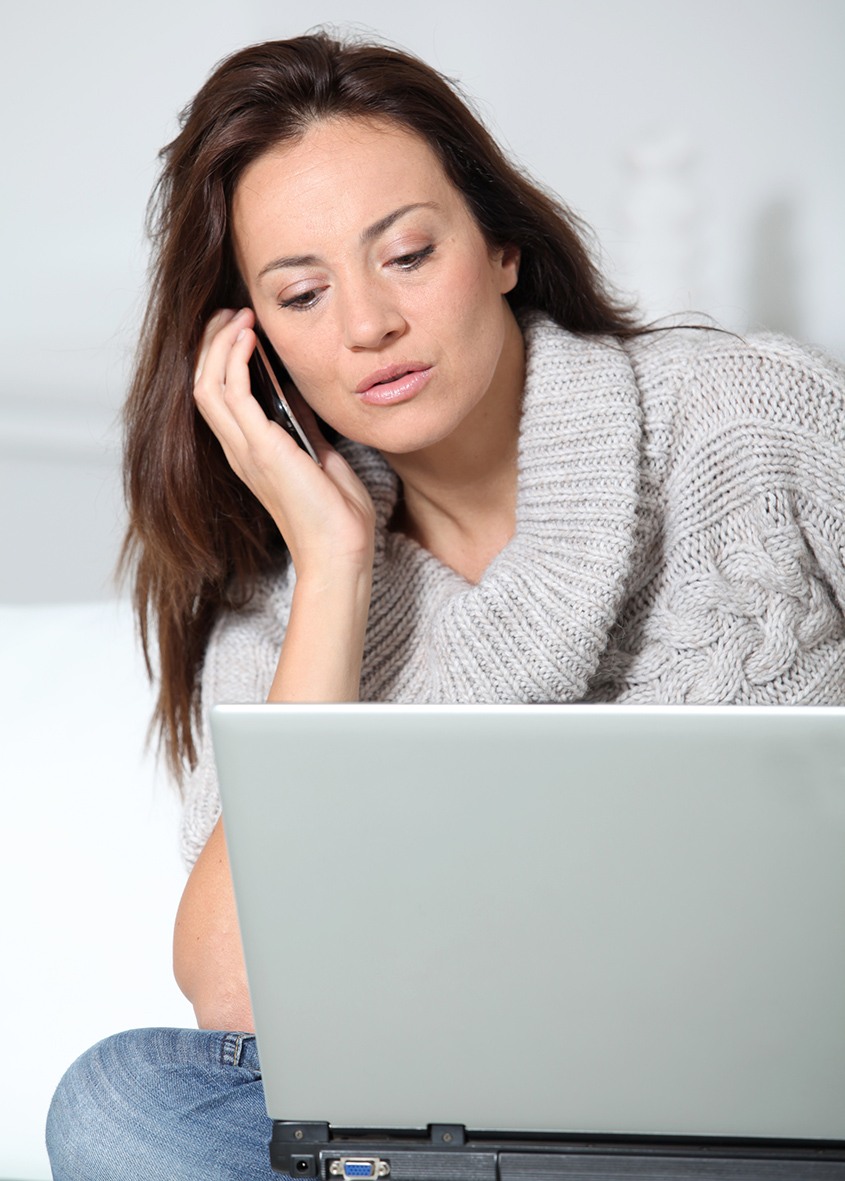 AT THE TIME OF GOING TO PRESS, THERE WAS CHAOS WHEN THE NHS IN ENGLAND AND SCOTLAND WAS HELD TO RANSOM WHEN THEIR COMPUTER SYSTEMS WERE HACKED

IF A HUGE ORGANISATION LIKE THIS CAN BE VIOLATED, WHAT RISK IS THERE TO HOME COMPUTER USERS?

Nick Alexander of PC Homecall Swansea says that one of the biggest scams to affect people locally is one of Computer Software Service Fraud, which involves victims being contacted by telephone and told that there is a problem with their computer and that for a fee, this can be fixed.

The National Fraud Intelligence Bureau (NFIB) which assesses Action Fraud reports has said that between June 2014 and November 2014 there were over12,000 reports that were categorised as a Computer Software Service Fraud. Analysis of those reports suggests that callers purport to be from a variety of organisations such as Microsoft, TalkTalk, BT as well as more generic sounding organisations such as the ‘Windows Technical Department’.

HOW DOES THE SCAM WORK?

You receive a phone call and are told that there is a problem with your computer. The caller often claims to be working with Microsoft, who have identified that your computer is infected with a virus. For a nominal fee they offer to fix it or install an update.

They then talk you through the logon steps in order for the fraudster to gain remote access to your computer. Once they are logged in you may see changes being made to the display. You are then told that the problem has been fixed and asked to pay a fee of anything between £100 and £300 – usually by debit or credit card.

Once the initial payment has been processed it’s not uncommon for further, larger payments to be debited from your account – without your permission.

Sometimes programmes are installed that allow the fraudsters to access your computer without your knowledge – they will have your personal data.

SO HOW DO WE STOP THIS HAPPENING?

Firstly, Microsoft is not able to tell if you have a problem with your computer unless you have notified them.

If you receive an unsolicited call from someone about your computer, saying that they want you to log on and allow them access, put the phone down. Do not under any circumstances allow anyone remote access to your computer.

If you think that you’ve already been a victim of a scam like this get your computer checked for any additional programmes or software that may have been installed.

Contact your bank to stop any further payments being taken.

Never divulge your passwords or pin numbers – no bone fide organisation will ever ask you for them.