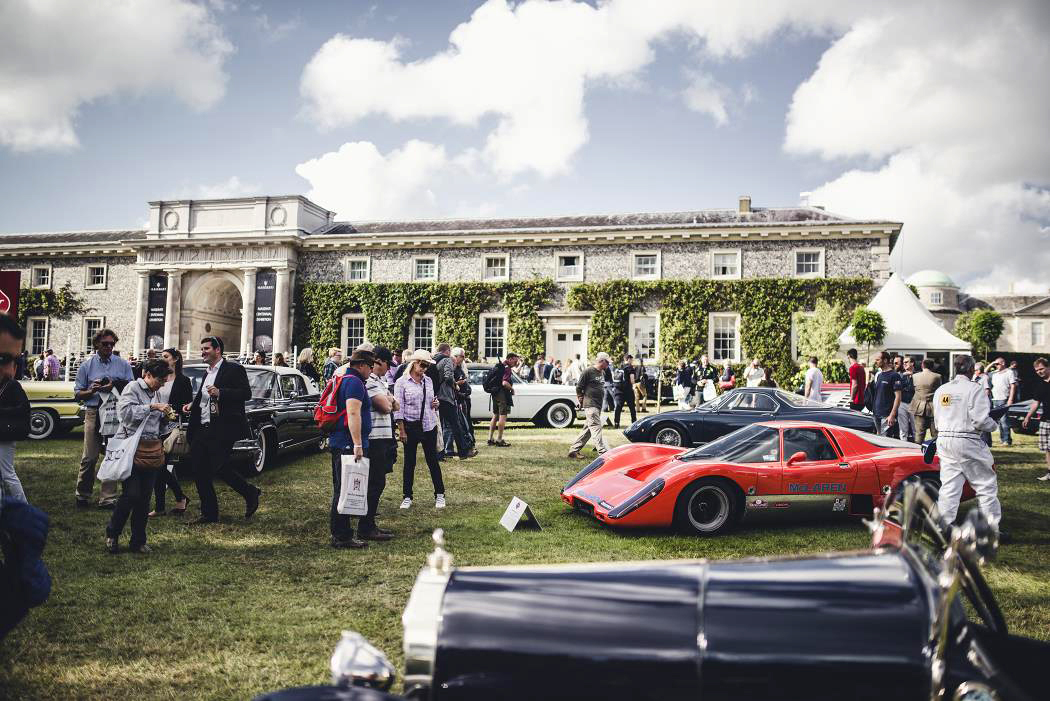 For more than 20 years now, one of the most popular and stylish attractions at the annual Goodwood Festival of Speed presented by Mastercard, has been the Cartier ‘Style et Luxe’ Concours d’Elegance, and this year promised to be no exception.

From Thursday June 29th to Sunday July 2nd, a varied and intriguing selection of both pre-and post-war motor cars graced the calm and tranquil Cartier Lawn at the Festival with seven dedicated car classes vying for the Goodwood visitors’ attention and the judges’ highly-prized ‘Best of Show’ award.
Laurent Feniou, Managing Director of Cartier UK, who hosted the judging of the concours on Sunday July 2nd said; “The concours, now in its 22nd edition echoes Cartier’s values of innovation and creative design.”
The seven classes for the 2017 Cartier ‘Style et Luxe’ offer car connoisseurs and the generally curious alike a rarely-seen mix of around 50 elegant, expensive, exotic, eclectic and exceptional cars. 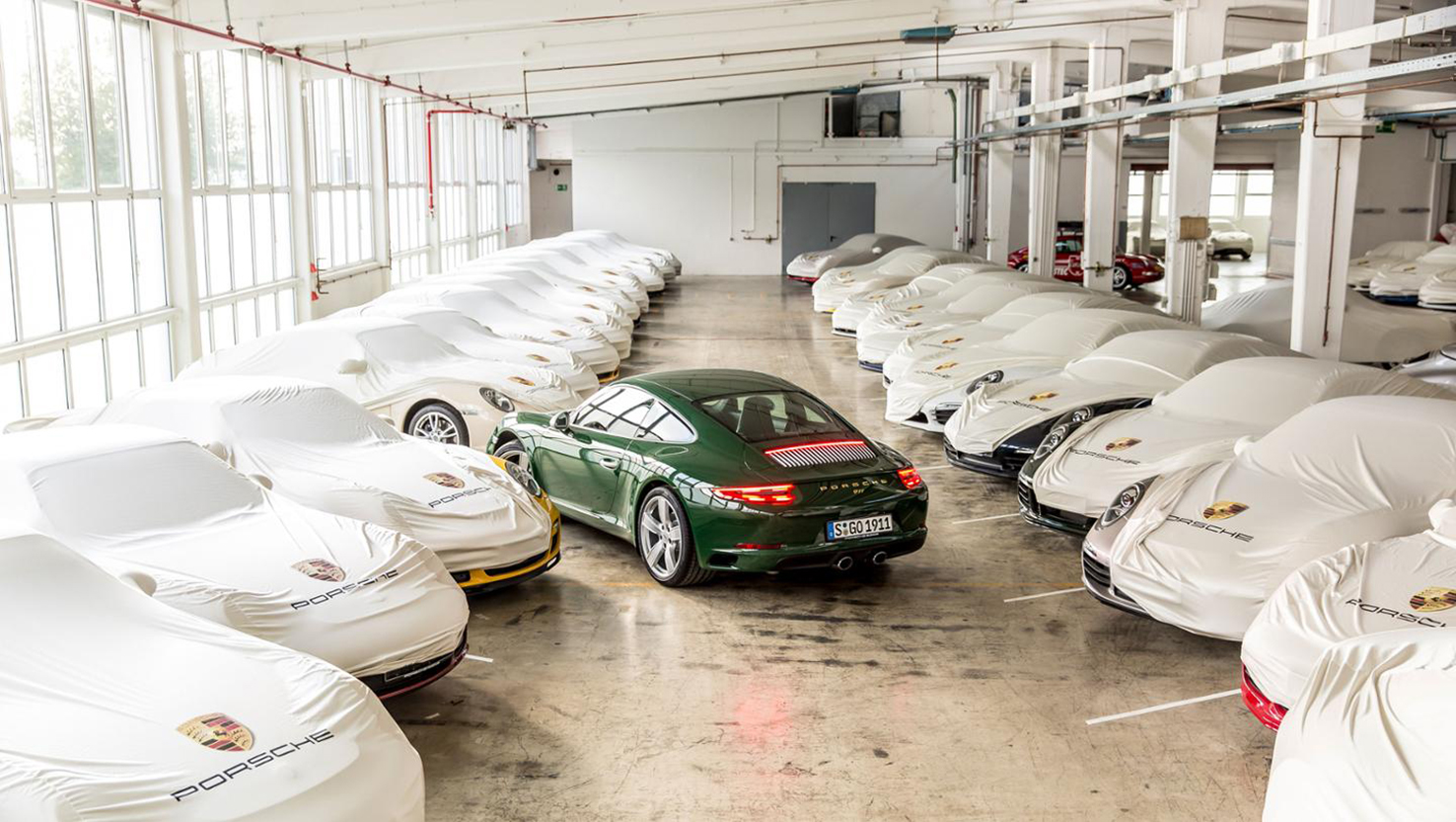 ONE IN A MILLION

Zuffenhausen, Germany: The one-millionth Porsche 911 rolled off the production line – a Carrera S in the special colour “Irish Green”, with numerous exclusive features following the original 911 from 1963. The legendary two-door coupe remains the most strategically important model in the Porsche product range and makes a huge contribution to maintaining their position as one of the most profitable car manufacturers in the world.

Dr Wolfgang Porsche, Chairman of the Supervisory Board at Porsche AG, has been a part of the development of the 911 since day one: “54 years ago, I was able to take my first trips over the Grossglockner High Alpine Road with my father. The feeling of being in a 911 is just as enjoyable now as it was then. That’s because the 911 has ensured that the core values of our brand are as visionary today as they were in the first Porsche 356/1 from 1948”.

Designed for both the road and track, no other sports car em-bodies this recipe for success quite like the 911. Over half of Porsche’s 30,000 race wins can be credited to the iconic car. 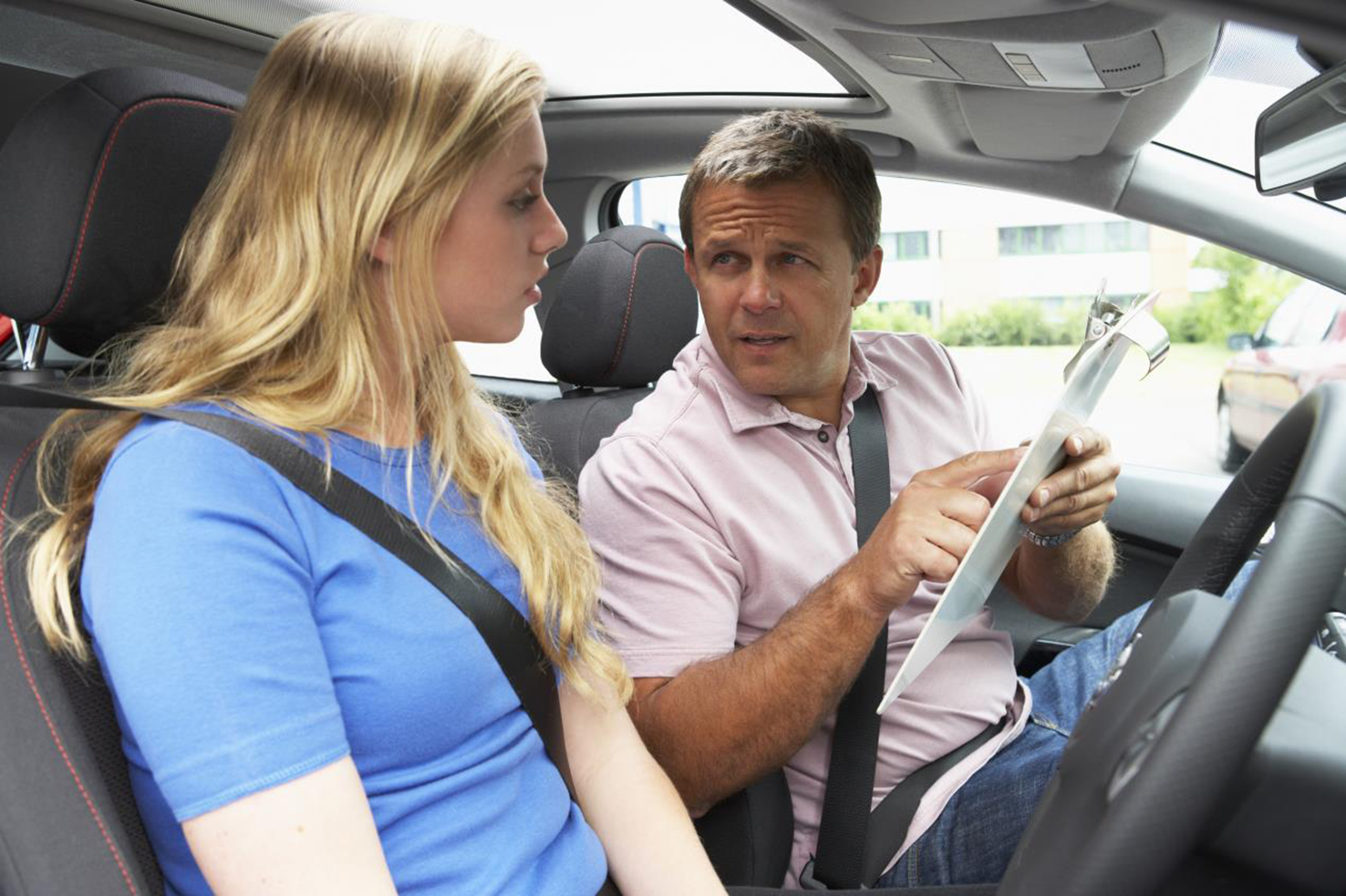 IAM RoadSmart has launched the first of a series of giveaways this summer, offering drivers a complimentary 60-minute expert-led taster session across most of the UK as of today. The UK’s biggest road safety charity, is running the campaign from now through to the end of September.

The sessions are open to every full car licence holder regardless of their level of experience. Drivers will use their own cars on local roads, and can discuss any areas of concern with their assessor during their session

Each participant will receive a concise briefing and an overview of IAM RoadSmart driving principles followed by an on-road session and ending with a debrief. The tone of the session is a low-pressure introduction on how to make driving enjoyable, stress-free and fun.

For anyone wanting to develop their skills further, those who go on to enrol for the Advanced Driver Course will automatically receive a 10% discount on the standard £149 fee.

To see where your local participating IAM RoadSmart group is based, visit www.iamroadsmart.com/drivefree 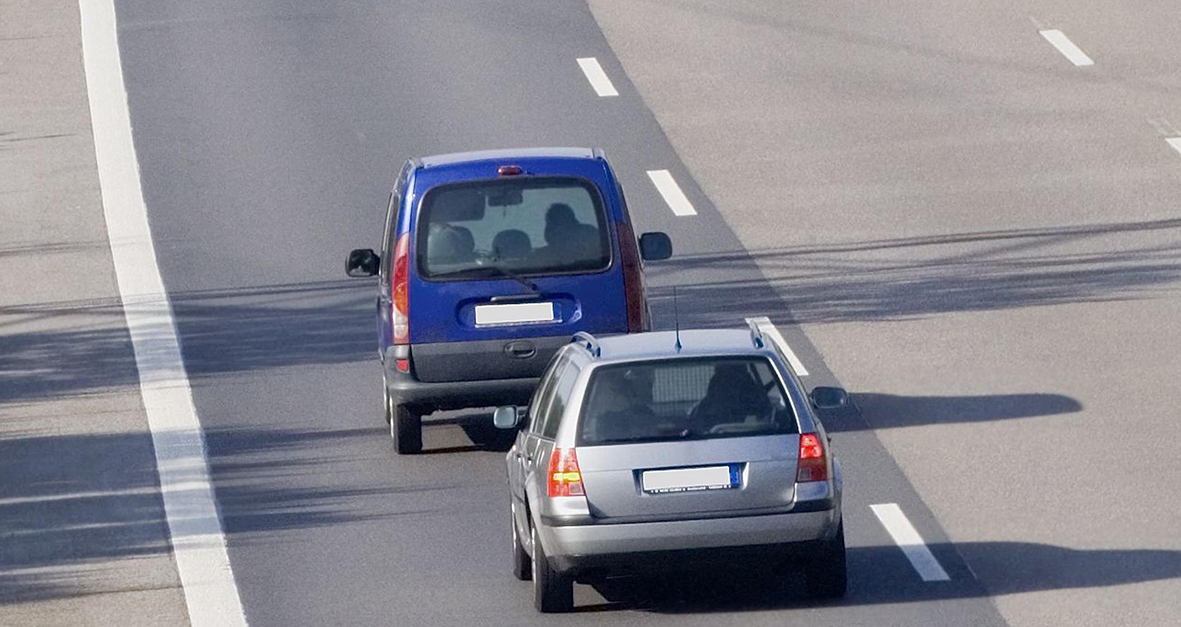 Road safety and breakdown organisation GEM Motoring Assist is calling on drivers to try out the ‘two-second rule’ and ensure they’re not putting lives at risk by tailgating. The advice comes amid concern that too many motorists are simply unaware of the distance they need to stop safely in an emergency.

Writing in the summer edition of GEM’s membership magazine, Good Motoring, road safety expert Peter Rodger explains that being followed too closely is one of the most hated experiences among drivers.

“Imagine a sudden problem ahead of you on a motorway or dual carriageway. According to the Highway Code, if you’re driving at 70mph you will need a minimum of 96 metres to come to a stop. This relies on you being alert and able to react immediately. Any sort of distraction will compromise that ability, meaning you will continue driving towards the problem at more than 60 metres per second.

“The two-second rule is a great guide, and it works because it’s time-based, not distance-based. There’s flexibility that matches your speed. You should note as the vehicle in front passes a fixed point, such as a tree or lamp-post. Then you say ‘Only a fool breaks the two-second rule.’ If you are still speaking when you pass the same fixed point you are following too close.”

ŠKODA customers are the happiest car owners in Britain, according to the UK’s largest independent automotive customer satisfaction survey, Driver Power. The brand secured an incredible gold rush of awards in the Driver Power 2017 New Car Survey with the Superb and Yeti proving to be the star performers, taking first and second place in the overall Car of the Year ranking. The duo also took top honours in their respective segment categories, outscoring the competition in the survey’s individual vehicle attribute sections. In total, ŠKODA was awarded 10 Gold, Silver and Bronze awards.