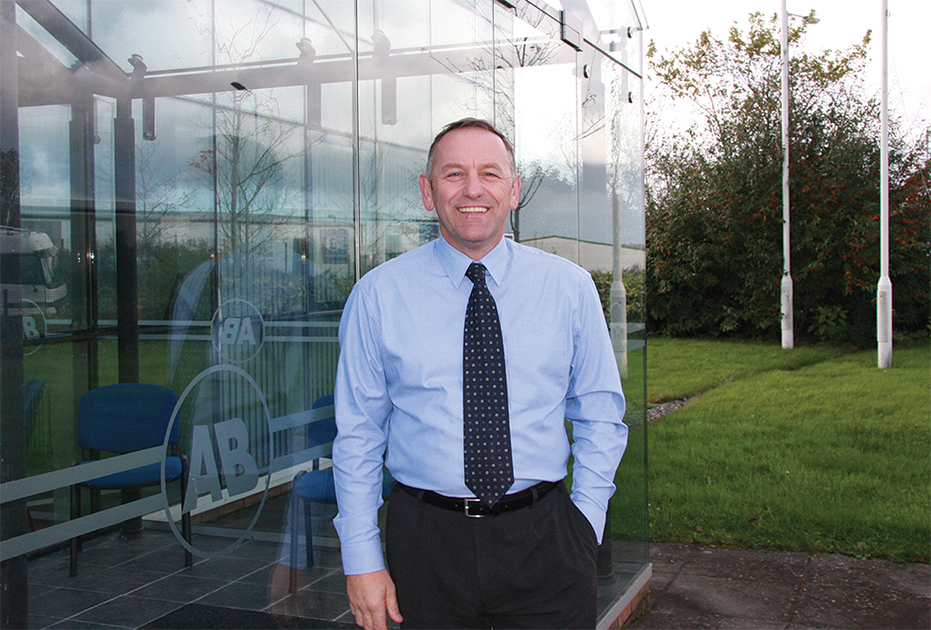 This month’s Bay business personality is the pleasant and personable Alan Brayley, who operates AB Glass from a modern 14000 sq. ft. production facility on the Swansea West Business Park, Fforestfach, Swansea. AB Glass manufactures and installs commercial and domestic aluminum windows and doors — including sophisticated curtain walling, structural glass assemblies — and other related products and services. The company is one of the most successful privately owned local enterprises in South Wales, employing 40 staff directly with a further 20 subcontract installers, and is involved in projects both locally and nationally.

“I have been involved in the glass industry since I left school to take up an apprenticeship as a glass operative,” says Alan. “There have since been huge changes in technology that have enabled glass to take center-stage in radical architectural design. For me the challenge of translating an architect’s drawings into an outstanding building is the most fulfilling part of my profession. Windows and doors to me are the eyes and the soul of a building, get that right and the outcome can be striking.

“My company has grown substantially from a modest start 26 years ago culminating in our most recent and largest project to date, student accommodation at Bridewell, Bristol with a sale value to us of £2.5 million.

“In Swansea, we have been involved in some very large projects such as Swansea University’s new Bay

Campus. Most recently we have secured the contract for phase one of the new University of Wales Trinity St David (UWTSD) campus in SA1.

“My aim is to accomplish each undertaking as a text-book job, ticking all our professional boxes”

“A Passion for Health, Safety, Sustainability and the Environment” 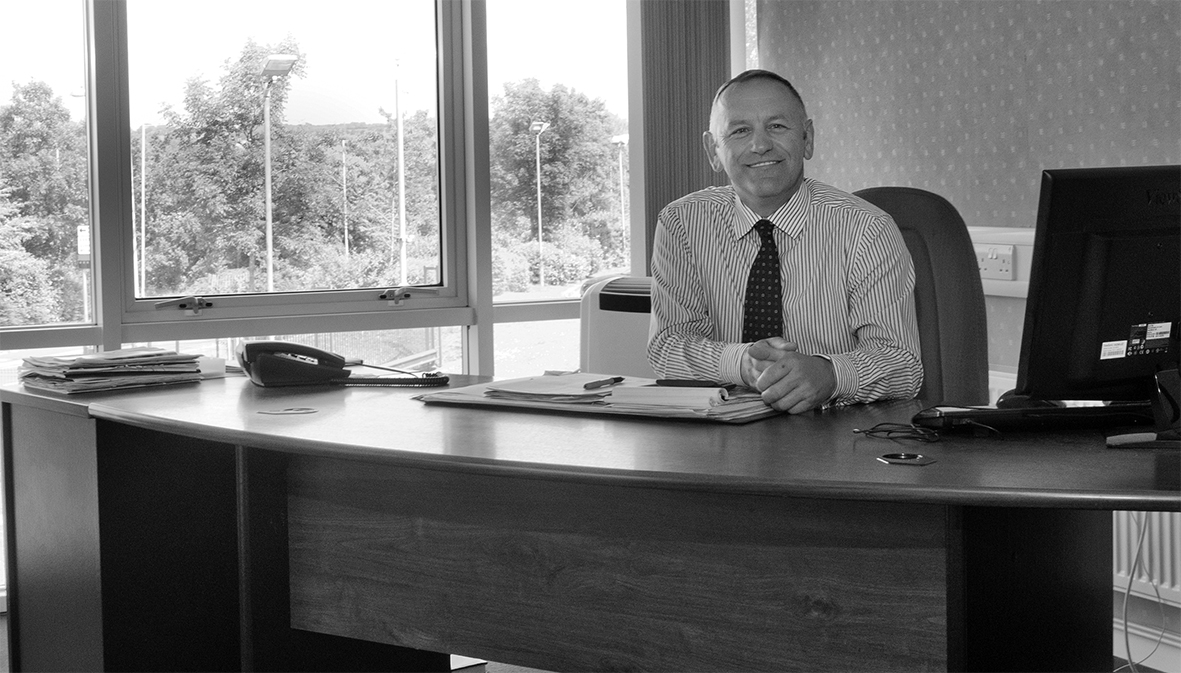 Health and Safety is a paramount consideration and at the top of the business agenda. The numerous awards gained have been through the company’s approach to the welfare and safety of all their employees.

At the recent 2017 Swansea Bay Business Awards held at the Brangwyn Hall, AB Glass not only scooped the Manufacturer of the Year Award but also the overall Business of the Year Award which was also won in 2008. Additionally, AB Glass has held, for the past 8 years consecutively, the  environmental Green Dragon level 5 accreditation. AB Glass is one of a few UK based companies to have the Eco-Active Leaders in Jersey accreditation. Contractors Health and Safety Assessment Scheme (CHAS) has also been recently successfully secured again.

Alan Brayley appears to have boundless energy. As if his working life were not challenging enough, he has concurrently had a 20-year career in the Army Reserve with The Royal Regiment of Wales and The Royal Welsh Regiment, retiring with the rank of Warrant officer (Sergeant Major).

“My years in the Army Reserve contributed enormously to my business success, teaching me discipline, confidence, teamwork and man management skills, which I could not have acquired in the workplace alone. 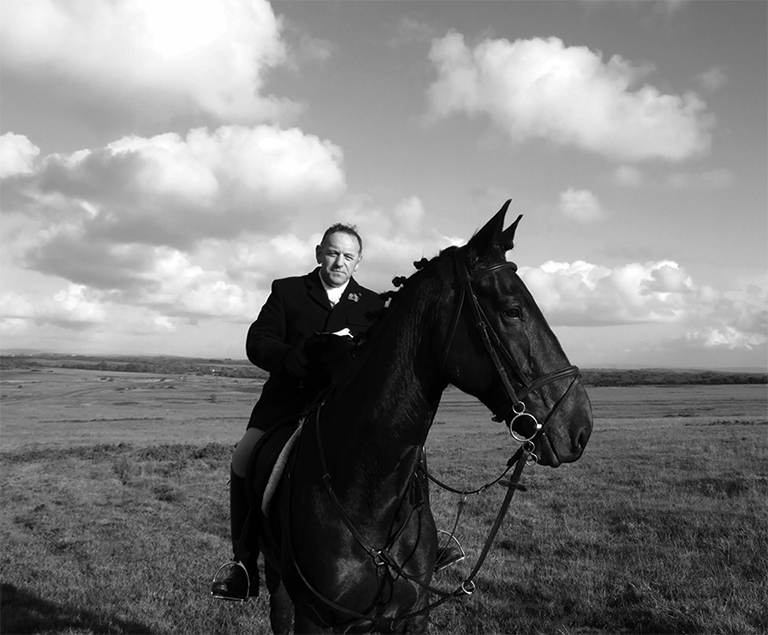 Alan Brayley is an extraordinarily pleasant person, with an engaging personality. He enjoys D.I.Y at home, working with his horses, chickens, pigs, dogs, and cats, and likes growing his own produce. He is a keen horseman and enjoys hacking both locally and on the Gower Peninsula.

Member of Business In The Community (BITC)

Member of the Reserve Forces and Cadet Association (RFCA)

1976 – 1985 At the age of 16 Alan started an apprenticeship as a Trainee Glass Operative with a local glass works, cutting, polishing, drilling, glazing and processing flat glass.

2003 to date – Built a purpose-built production and office facility at Felinfach, on the Swansea West Business Park, Fforestfach, Swansea.