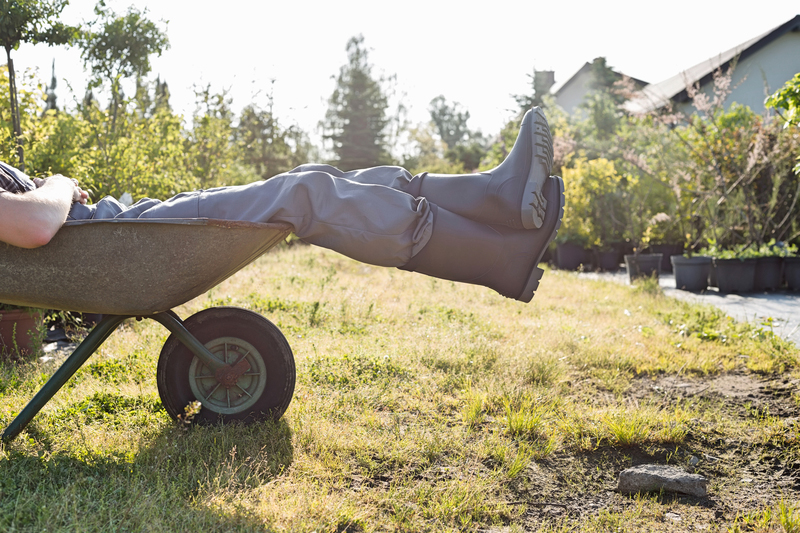 Now it’s that time of year; you’ve worked hard for months, so the most important thing to do during August is to enjoy your garden; (weather permitting!) heady scents, glorious colours, an abundance of fruits and vegetables and hopefully more sun-shine than Derek Brockway can muster! What could be more enjoyable and satisfying than surveying the results of your hard work?

Right, enough sitting down and doing nothing, boring though it may seem, once you’ve had your 5 mins of rest, it’s time to get the hoe out and give the weeds another trouncing! A little and often is far less work than leaving the weeds to get a hold.

Remember to water and feed your plants regularly, especially those in hanging baskets, pots or containers as well as climbers and roses growing against a sunny wall. Many a plant will not recover from drought, so water regularly and do not resort to feast and famine.

If possible, set up an automatic watering system for your vegetable plot, borders and even containers. They are worth their weight in gold and can work on a sensor system that detects how dry the soil is. Once you have one you will wonder why you did not install one years ago. Going on holiday will no longer involve wondering if your precious plants will survive a dry spell or paying someone else to hold a hose!

If the weather becomes warm and dry, water saving strategies include using bathwater and washing up water, provided they are neither too dirty nor oily. Keep your pond topped up, free of pond weed and clean – green algae can be toxic to pets.

Towards the end of August sow hardy annuals directly into borders. They will overwinter and flower next summer. Cutting back the foliage and stems of herbaceous plants that have already died back (e.g. Dicentra) is starting to be a priority.

Don’t neglect hanging baskets – deadheading, watering and feeding will help them last through until autumn. Deadhead plants such as dahlia, roses and penstemon and bedding to prolong the display colour well into early autumn.

Don’t cut off the flower heads of ornamental grasses. These will provide winter interest.

Hardy geraniums can be cut back a little to remove tired leaves and encourage a new flush of growth.

Prune climbing and rambling roses that do not repeat flower or produce attractive hips, once the flowers have finished.

Jobs to do in the garden for the month of August

Plant Out Cabbages and cauliflowers

Harvest Most vegetables should be coming on stream, so you could be enjoying:-

Fruit Many fruits are ready to harvest or swelling. Swelling fruit requires a lot of water so ensure they have enough.

Watch out for over-laden plums and damsons. If needed you can support branches by insert-ing a length of 2×1 timber, notched at the top (like an old fashioned line prop) to support the branch or tie to the stem with robust twine.

Protect autumn raspberries now with netting from the birds before the fruits arrive and the birds eat the lot.

Readers Tips Plant outdoor tomatoes inside a short obelisk, as the plant grows the obelisk will support it. 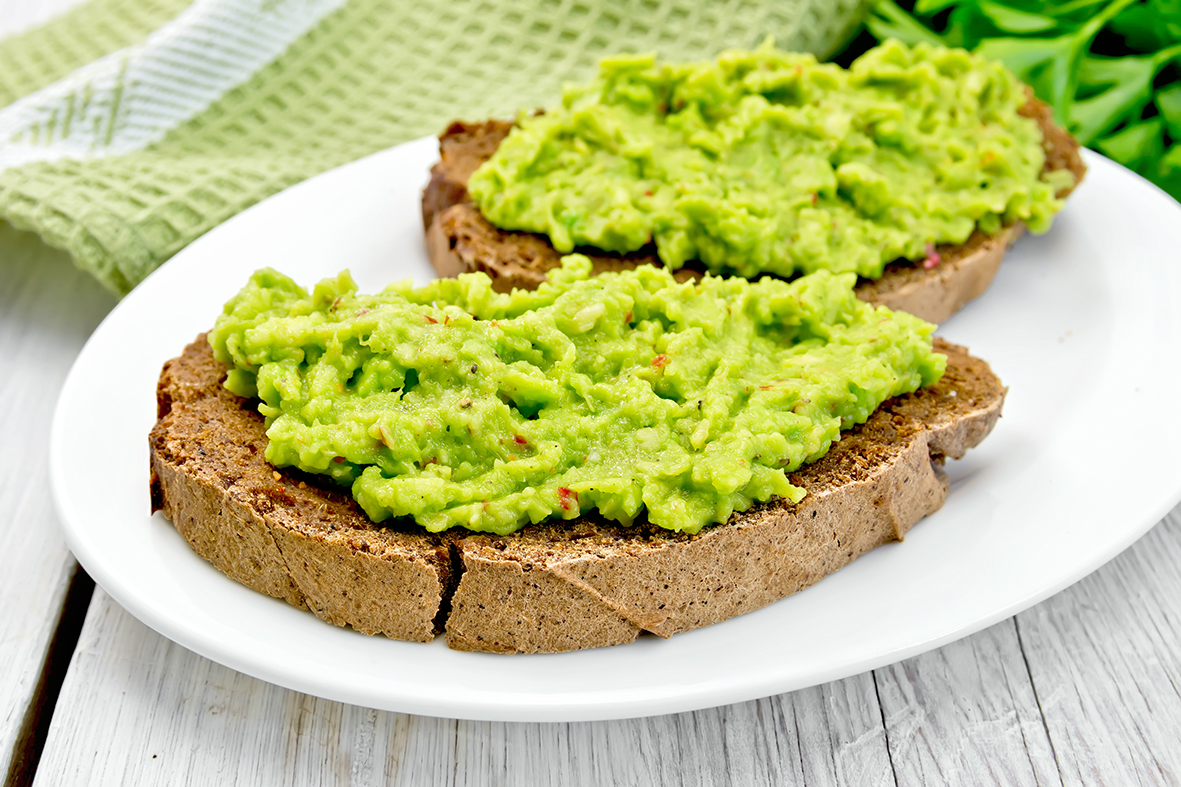 Drop the beans into a large pan of boiling water and simmer until tender, just a few minutes will do it. Drain and leave to cool. Beat the cheese with the yoghurt until smooth, add the herbs and garlic and season to taste. Mix in the cold beans and serve on toast, in a wrap or with a hunk of bread. 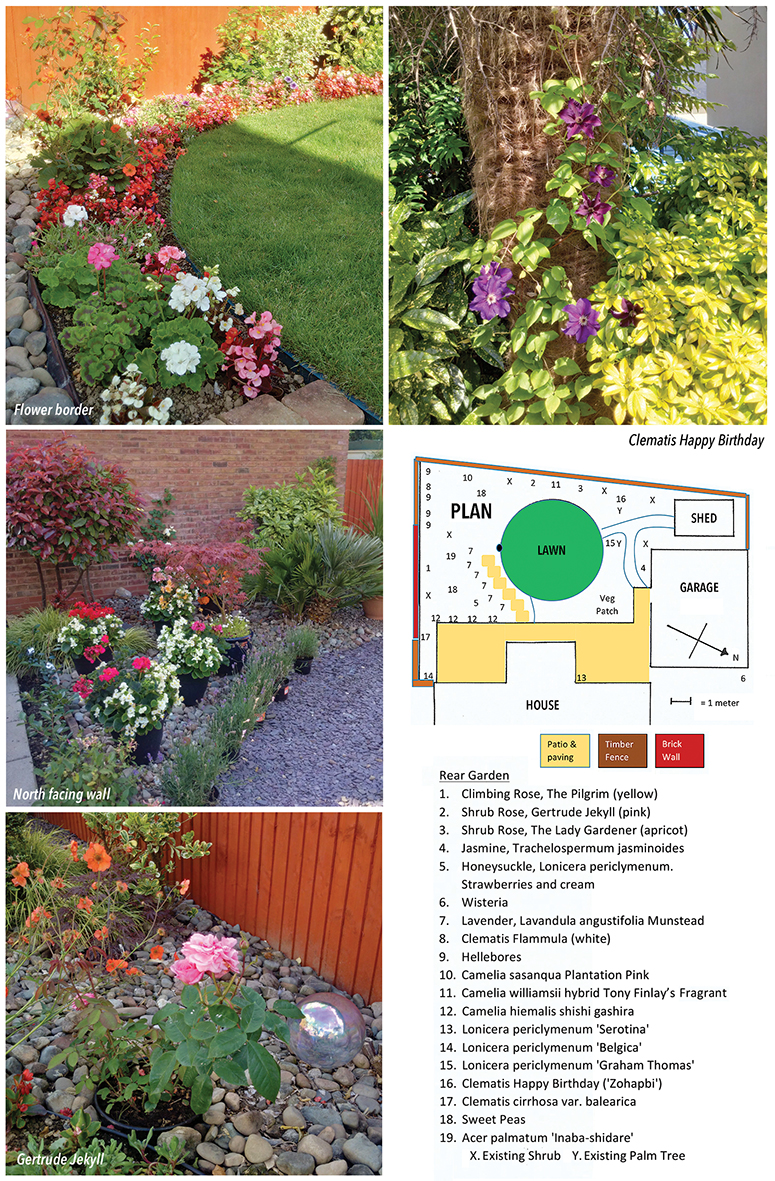 Continuing with Fulke’s garden make-over for a friend

Well everything is now in full growth in the redesigned garden, that is with the exception of one of the climbing roses (The Generous Gardener) and one of the honeysuckles (Lonicera periclymen ‘Serotina’ – see photograph right). Both plants looked decidedly peaky, while the other roses and honeysuckles which were planted at the same time and tended to in the same manner, are really thriving. Armed with the ability to compare plants, I sent an email plus photos to the 2 nurseries involved. The rose nursery provided oodles of sympathy, some sound advice and a replacement rose. The supplier of the honeysuckle blamed poor gardening skills and a severe attack of mildew so would not replace the plant. I think I know where I’ll get my plants from next time! However, one good thing that came out of it all was the rose nursery suggesting that I give any shrub that appears to be struggling a watering of liquid seaweed extract. I’ve tried this with the honey-suckle, and wow what a difference! Not quite flourishing, but looking decidedly better.

As for the remainder of the garden? The purple flowering broad beans not only provided a stunning display of colour, fantastic evening scent, but also loads of really sweet beans. I reckon over the 3 weeks of harvesting, the yield has been sufficient to serve 20 people. A definite for next year I think. The garlic looks really strong and is about to be lifted. The runner beans have been a disappointment though, basically due to poor germina-tion (possibly seed quality) and after a slow start, we have more sweet peas than you can shake a stick at.

The final addition for this year has been the herb garden, which boasts, common thyme, purple sage, common mint, apple mint and chocolate mint. I’ve planted 2 prostrate rosemary bushes which hopefully won’t grow out of control like the standard bushes, though I suspect one will need to be removed in a year or so.

The next few months will, I’ve no doubt, be spent revising the garden plan and starting the preparatory work to bring it to life – but not until the autumn. At least for now, the garden is a riot of colour and providing food for the kitchen table. As for the budget? I was told £1000 maximum, and to date I reckon its cost around £720 – so still some money left in the pot!