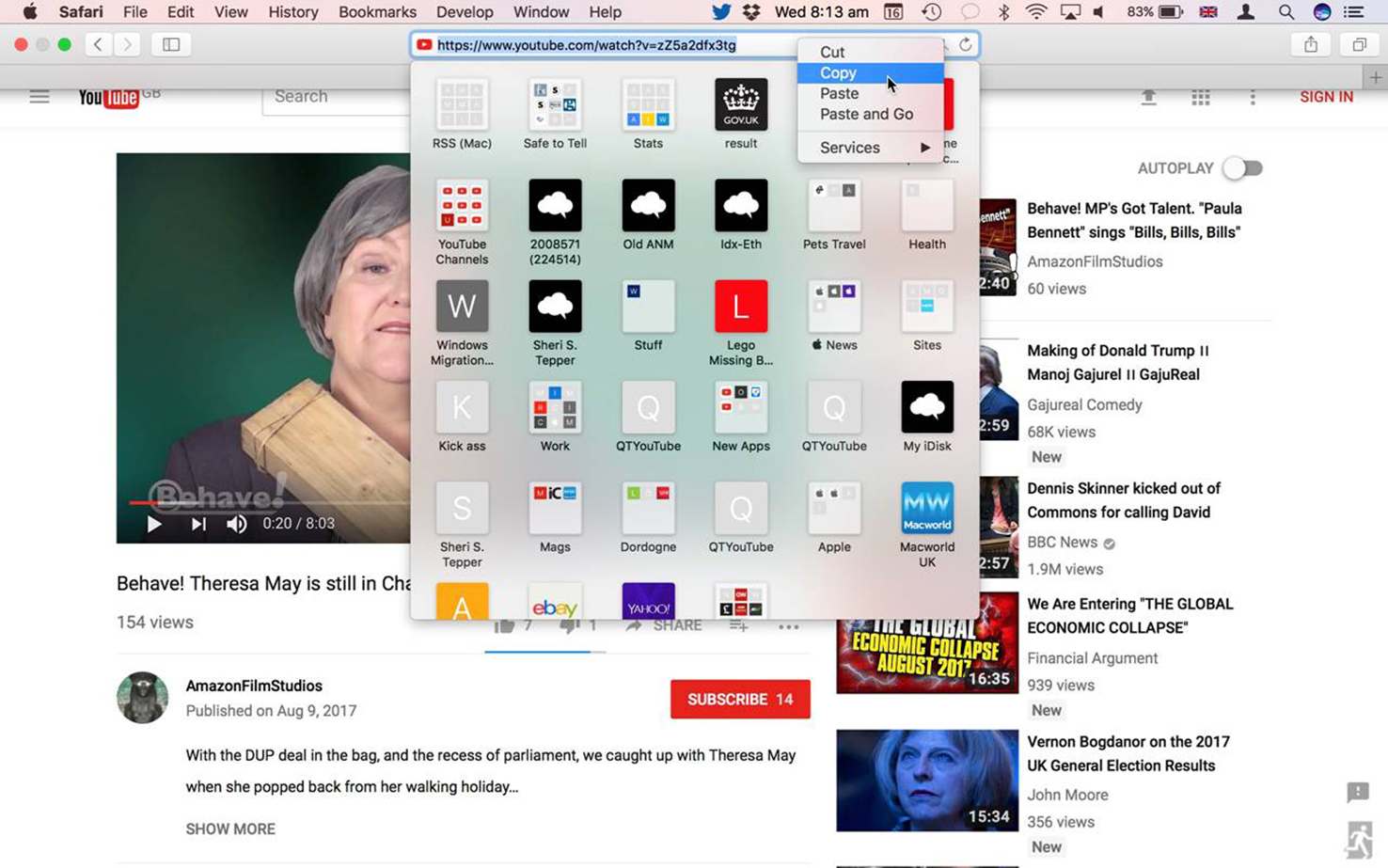 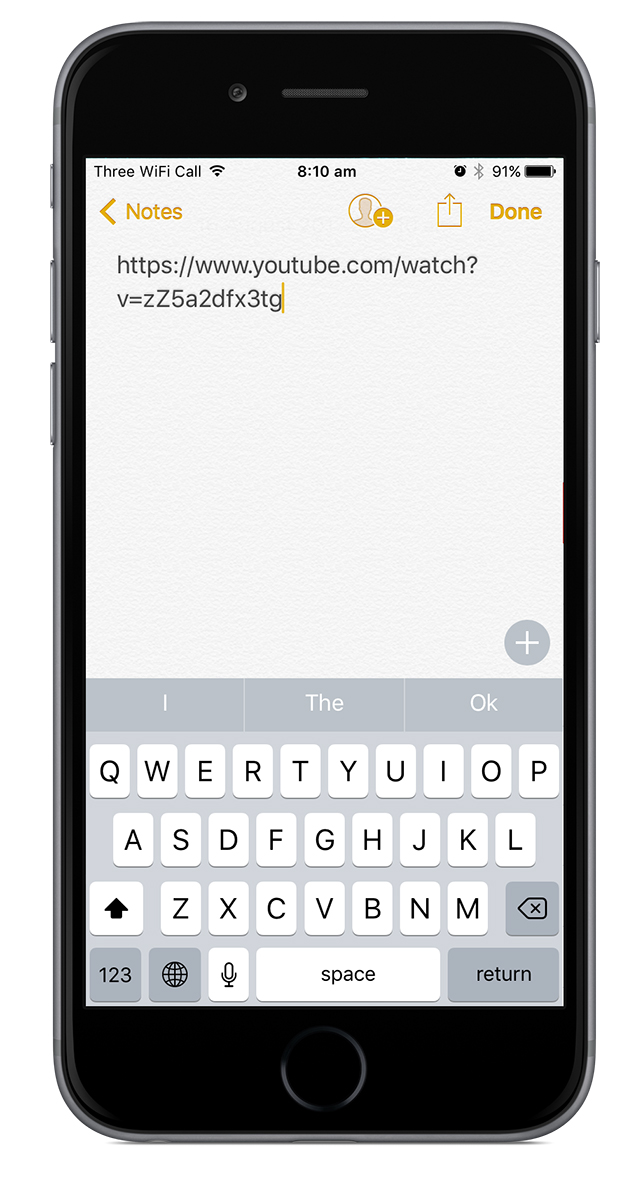 Q: Convince me. What’s so great about Macs and iPhones?

A: Oh my goodness, how long have you got? Allow me to simply focus on one piece of tech which is borderline magical: Handoff. Now before I explain it, you should make sure your Mac (running Mac OS Sierra) and your iPhone or iPad (running iOS 10) are setup properly:

Now comes the magic: copy a bit of text, or an image, or even a URL from a website on one device, then leisurely go to your other one, open up a relevant app (Notes for text or images, and Safari for a URL for instance), then, with the cursor in an appropriate location on the screen, select Paste, et voila! What you copied on one device is now pasted on the other.

This is known as the Universal Clipboard. It can take a few seconds to work, especially if you’re copying a large photo or lots of text, but it works seamlessly, and is one reason I love the combination of Macs and iOS devices so much. 🙂