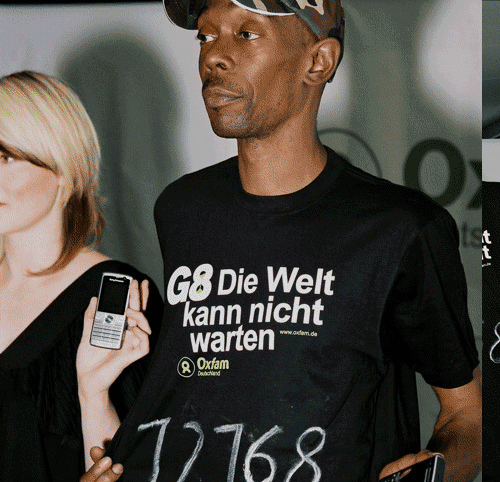 Maxi Jazz (left), the musician and rapper suffered with insomnia, but whereas he wrote a hit song about it, Goldilocks shopped around the different bear beds until she found one which was just right for her, and she got some sleep.

Some of us have a preference for a specific type of mattress so that we fall asleep easily, but we all wake up feeling stiff and unrefreshed if we’ve fallen asleep in an awkward position. When we have back pain, it can be so painful, that we avoid going to bed until we are so desperately tired, that we can snatch a few hours before the pain wakes us up again in the early hours of the morning. Nightmare. 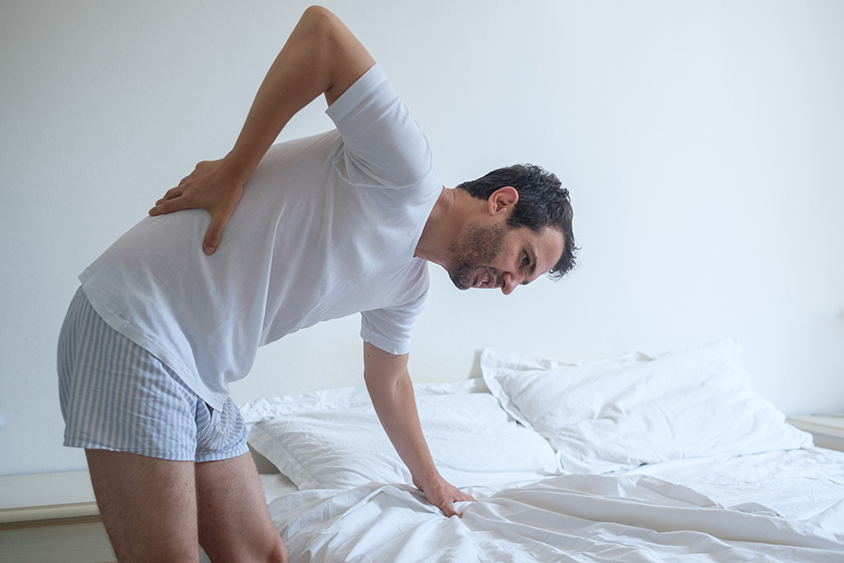 When the back pain is persistently so severe that it’s difficult to get sleep, then it’s a good idea to visit a health professional and seek advice. Professor Richard Deyo from Oregon found that when people had back pain which was problematic at night, this increased the chance of finding a definable problem such as a spinal fracture, spinal infection or even a spinal cancer, rather than labelling the pain as non-specific “mechanical back pain”. A benign (non-cancerous) tumour called osteoid osteoma, for example, typically causes back pain at night and tends to be helped by taking aspirin. Treating the osteoid osteoma should sort out the back pain. Although serious causes of back pain need to be identified early, in order to make treatment as effective as possible, most of us who suffer with episodes of back pain do not have an underlying issue which requires medical treatment. In the main, we simply need to work on our posture and avoid slouched positions which challenge our spines and ultimately give us stiff, aching backs (and necks) and a progressively hunched-forward appearance over the years. It also helps if we sleep on the right mattress for our backs. 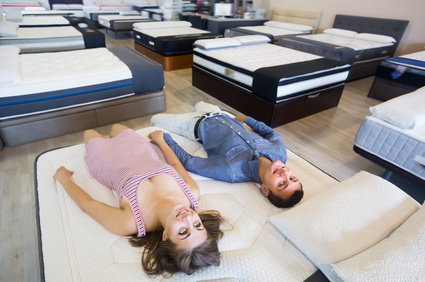 Traditionally, if we asked a doctor which type of mattress was best for a bad back, we would be confidently told that a firm mattress would be best. But whereas this advice makes hypothetical sense, the evidence is lacking. When 313 back pain sufferers in Spain were presented with either a medium-firm or firm mattress to sleep on for three months, the people with the medium-firm mattress got a better night’s sleep. Both groups seemed to sleep better with the new mattresses which replaced their variety of existing ones and a different research study from Oklahoma suggested that simply getting a new mattress tended to improve sleep, irrespective of its firmness.

In 2014, a Canadian group of researchers trawled through the literature to compare sleep quality between foam, coil and air mattresses, concluding that there was no major difference between them. They found, however, that a firm mattress tended to aggravate rather than help back pain. A Chinese Sleep Research Centre looked in detail at sleep quality in relation to different distributions of pressure in mattresses and they found that a soft mattress which increased body contact with the surface tended to make back pain worse – they also found that a hard mattress with high concentrations of pressure on small areas also fared less well. The optimum mattress appeared to lie somewhere between the two, with some support provided but not too much conformity to the body.

How about online feedback? The customer’s always right, so what do 25,509 people on the website “sleeplikethedead.com” say about their back pain when they buy different mattresses? The air bed, surprisingly, comes top in the rankings for pain relief and the futon comes out the worst.

So, the moral of the story is to follow Goldilock’s preference for the best night’s sleep- a mattress that’s not too hard or not too soft, but somewhere in between.